The Asian Occult horror game 'Araha : Curse of Yieun Island' will be released on Steam on December 17th.

The Korean Occult horror game 'Araha : Curse of Yieun Island' will be released on Steam on December 17th.

"Must find out my sister!"

The Boy faces unimaginable danger along his journey to find out his passed sister's remains. Ieundo, where countless people had been gone missing and found dead after a few days, was also known as 'the Hell on earth'. Still bearing spooky mysteries, The island has been off-limits from locals for a long time.
You, as the Boy, should explore this island with your bare hands and a flashlight alone. Could you find out your lost sister aside all the odds on the way? You can push your limits by playing this game! 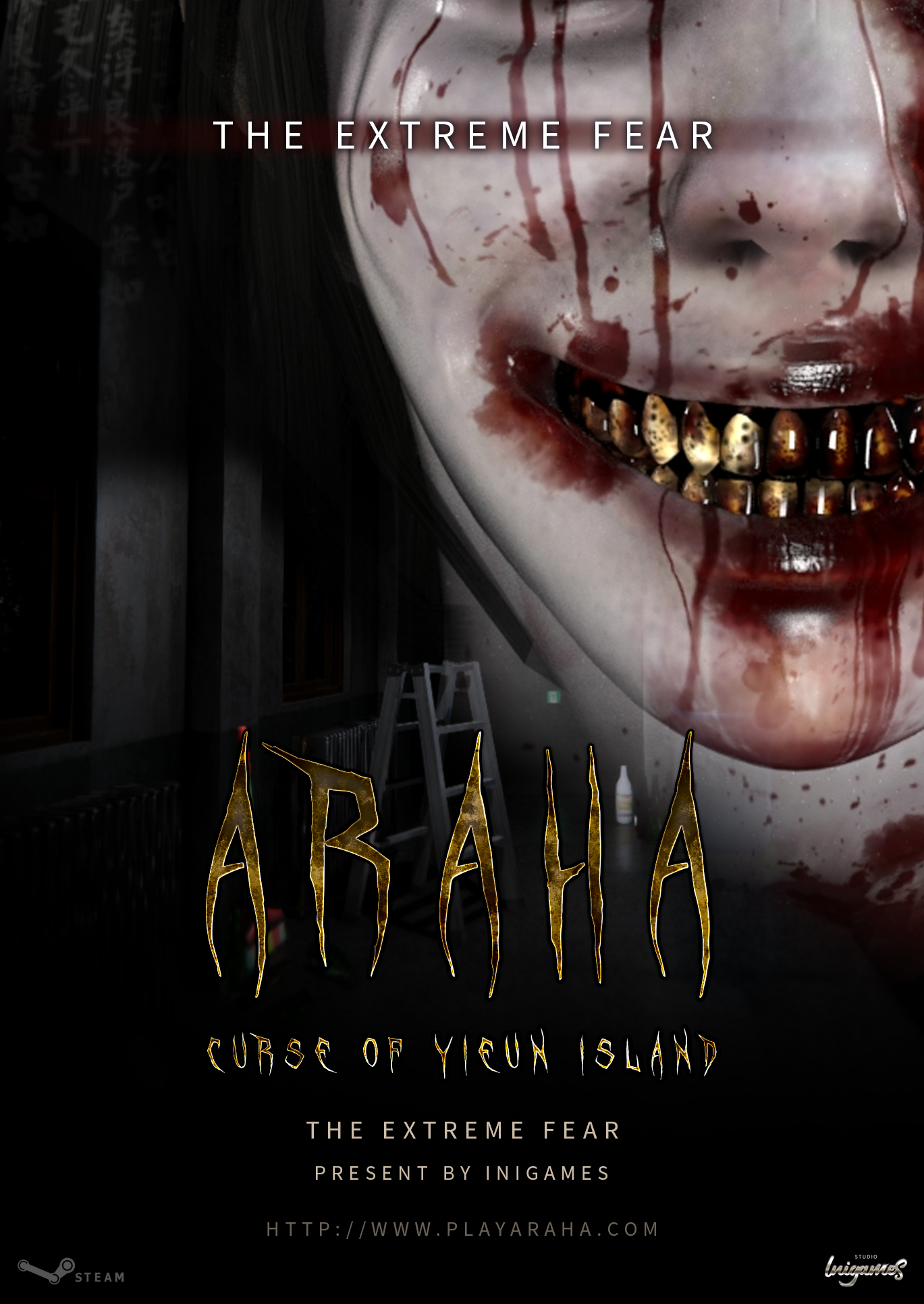 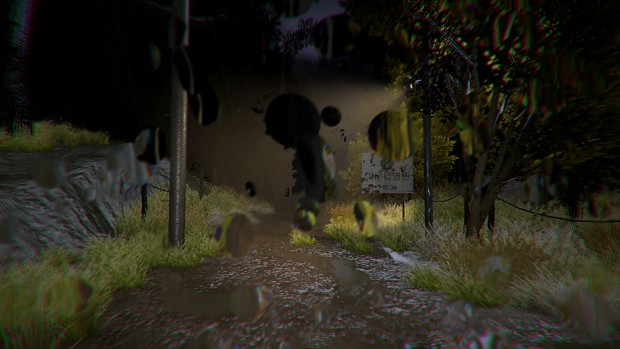 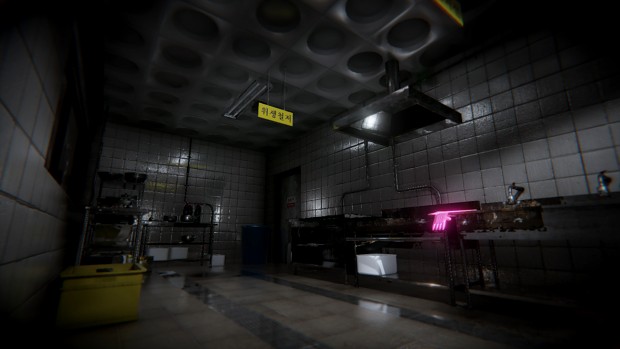 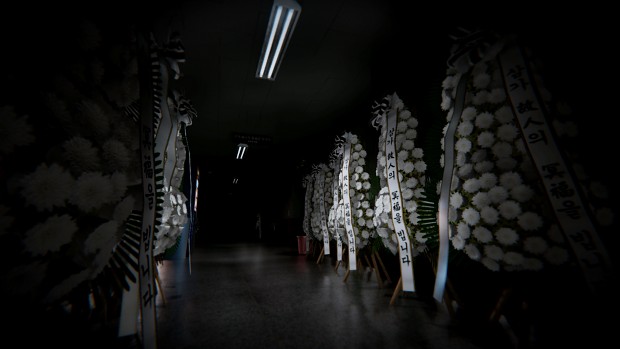 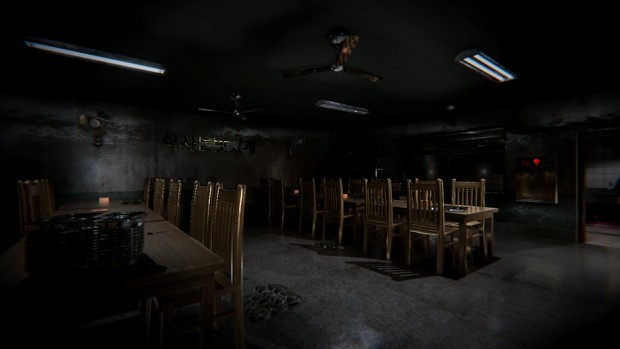 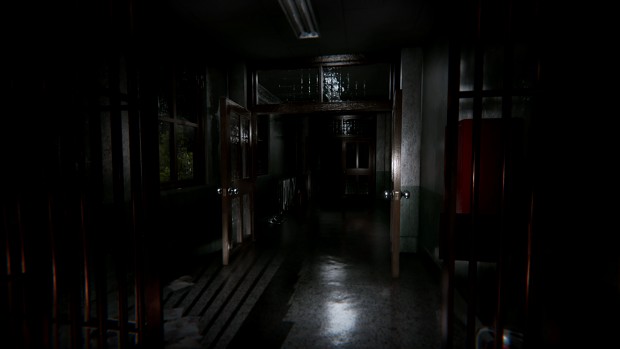 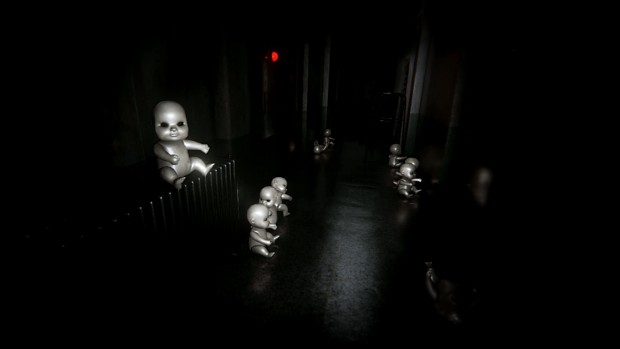 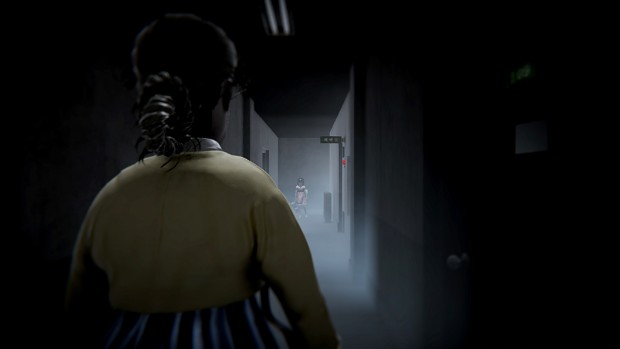 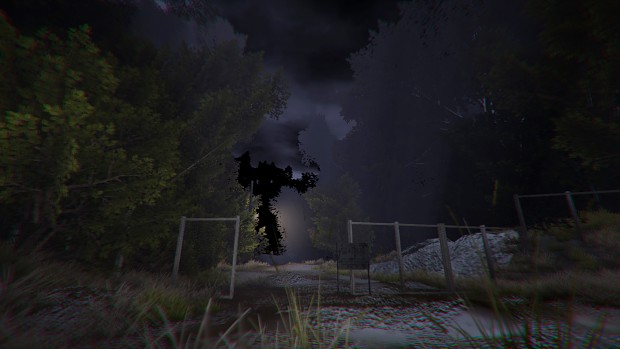 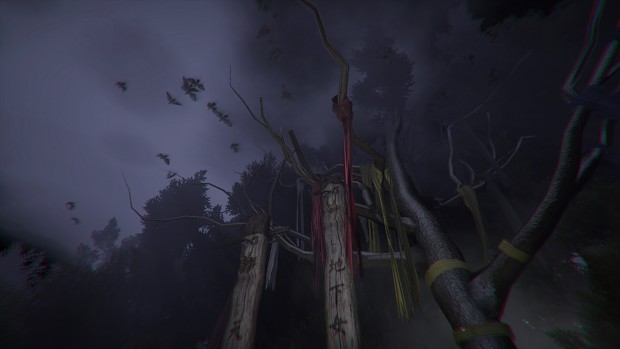 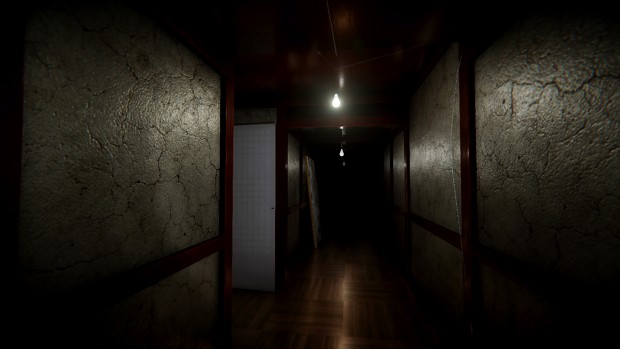 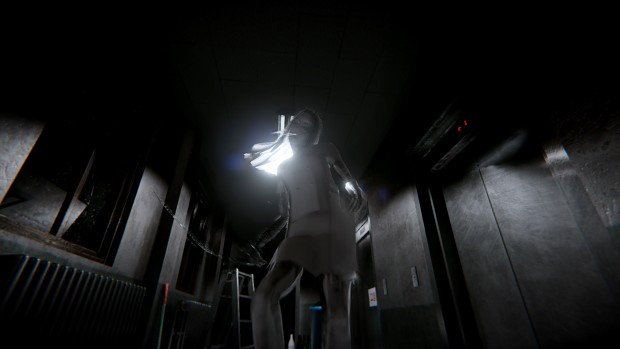