We've got new enemy and a shield added. Also you can find more screenshots of the Ancient Aqueducts.

This week we have some more stuff to show you!

It's all about the Ancient Aquducts. And the first thing here is... 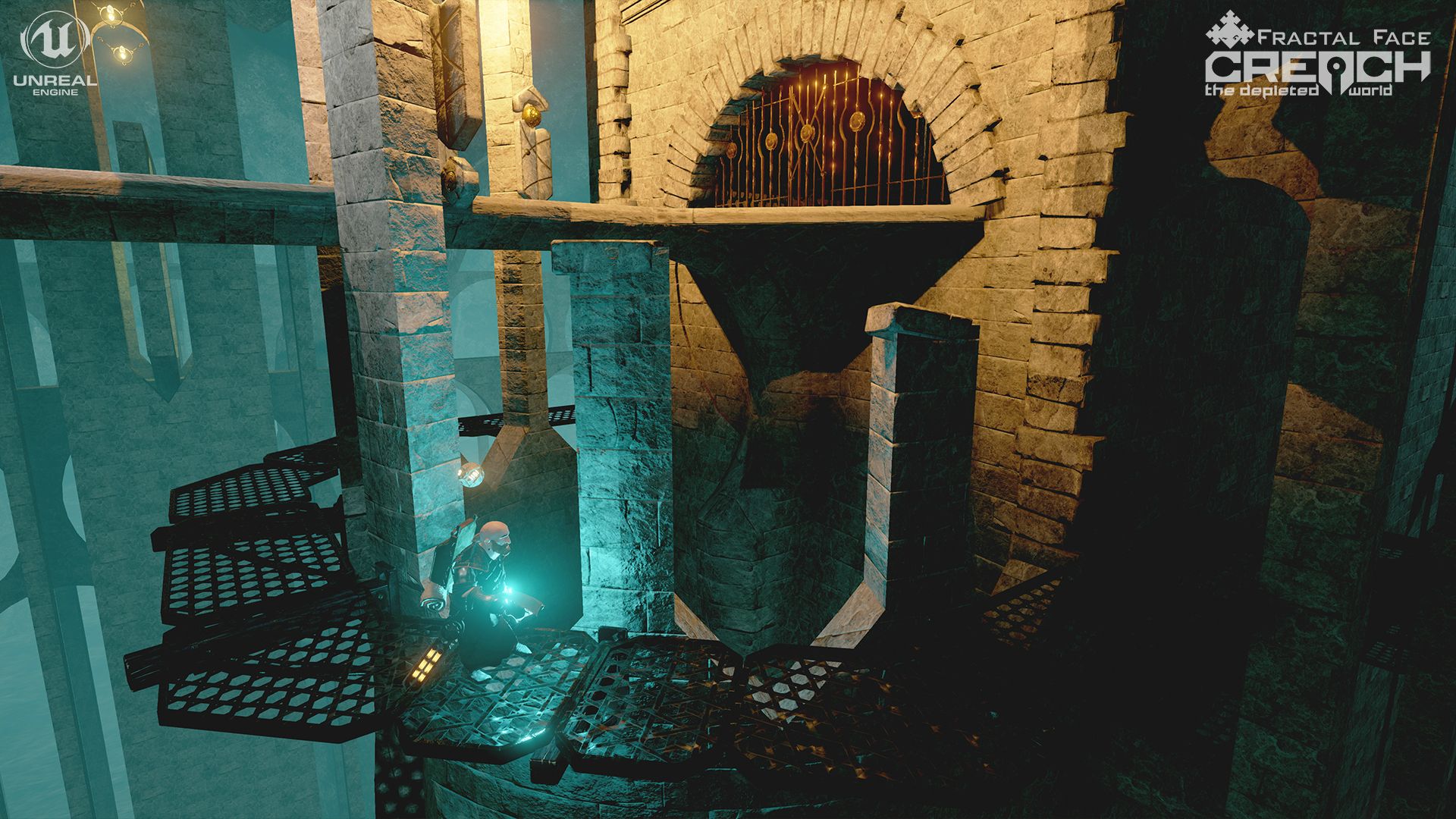 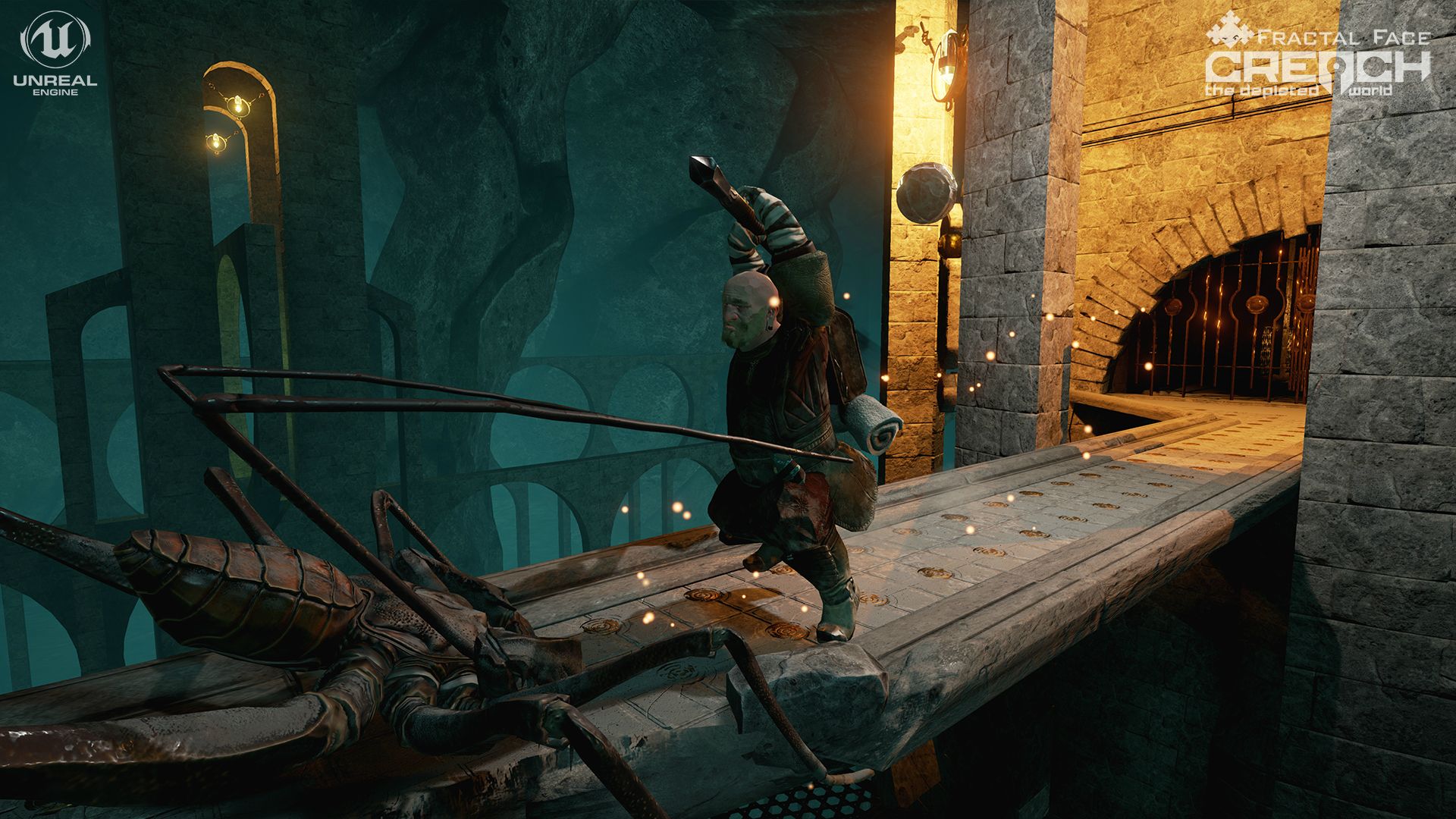 The Ancient Aqueducts were built under the deserted ground and were used to transport water from the source to some deep constructions. Now they are abandoned, because there's no use in them - it's true; but the real reason is the deadly creatures which inhabit the Aqueducts. And among them you may find...

They guarded this place in the old times, but now seem to have lost control. They attack anything comming up to their sight.

And one more update! 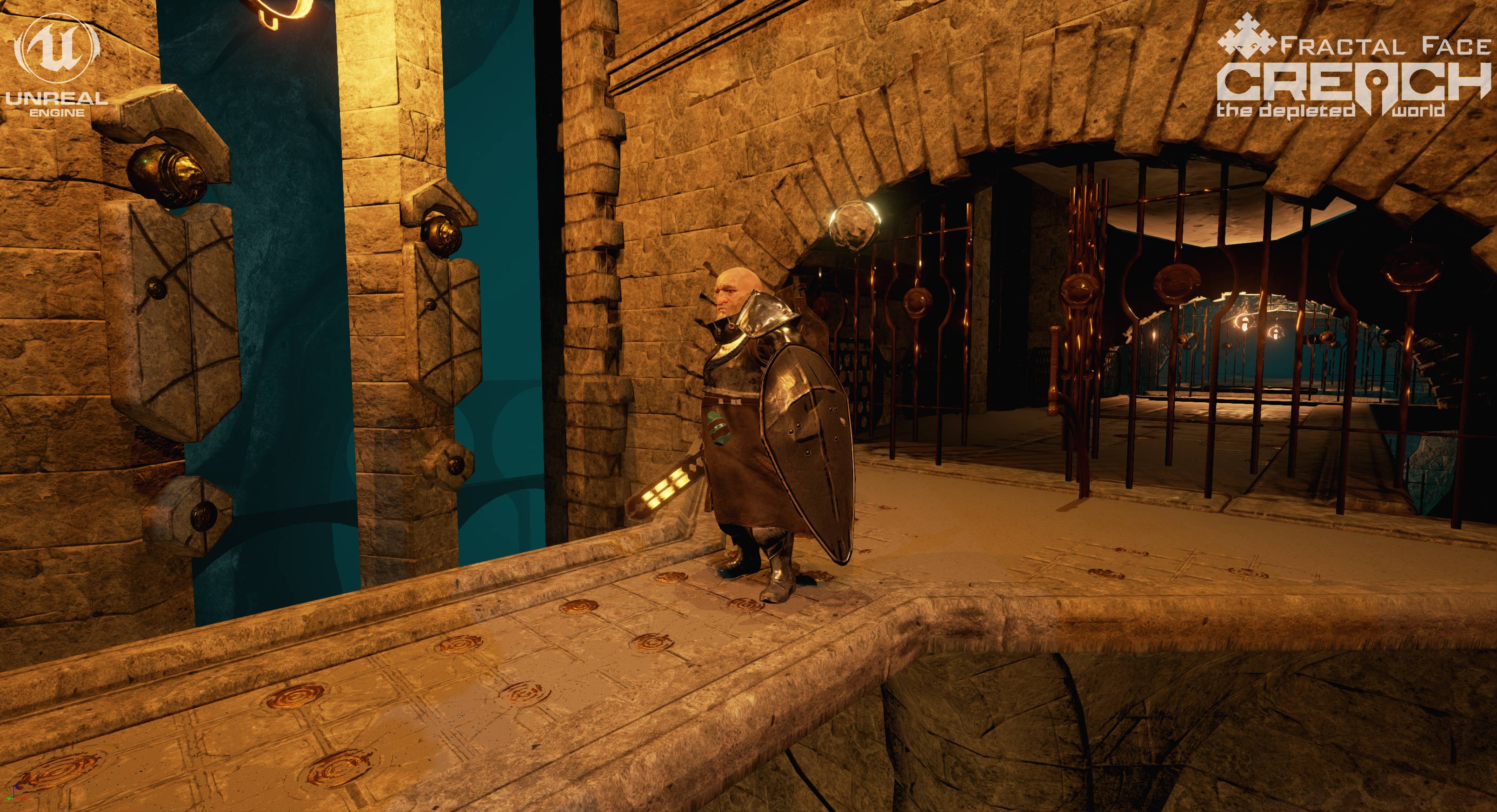 Now Sterk can not only dodge incomming attacks, but also block them. This is useful if you want to stay inside of the fight. However, he can't take a shield if he holds a two-handed weapon.

Thank you for your attention!
We've noticed that a lot of people are starting to get interested in our project, and that's cool! As you can see, we're making constant progress every week! Stay tuned! ;)

I love the sentinel! Kinda suck that I know they will come to life now. But I love how they mimic architecture and then attack
Great idea!

Thank you!
Hey, we still have surprises in our game for you!)

We are planning to port our game to the other platforms, so it won't be such a surprise ;)

sorry, I wasn't signed in:
Ah that is music to my ears! Let me know if you need help testing in Linux

I just deleted that comment)
Sure! It'd be really helpful if someone could test our game in Linux, if we port it) Thank you!

Great, let me know any time.