Here is a summary of the development for Pumpkine Online in April. Pumpkin Online is a multiplayer farming dating sim in development, please consider following us. 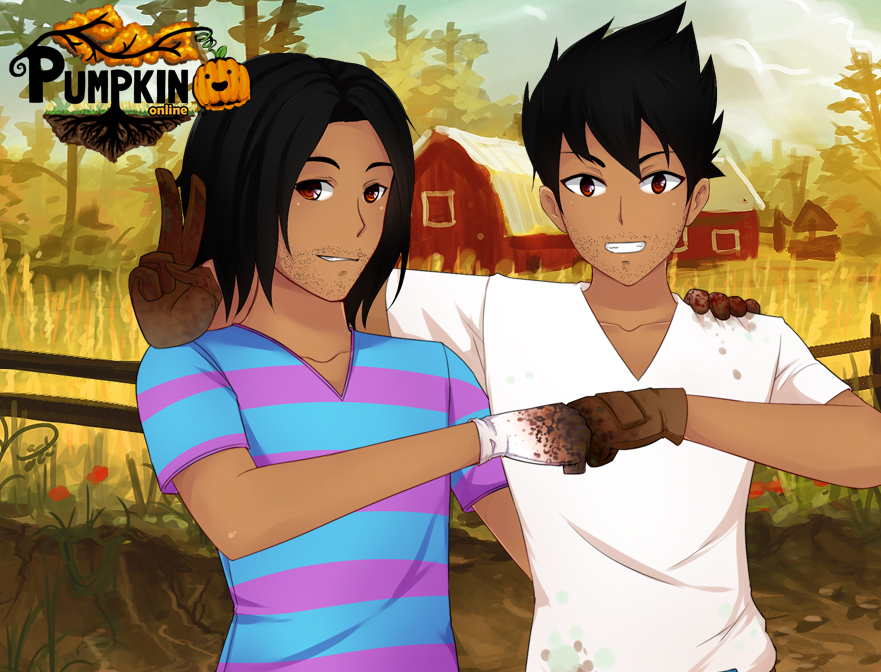 A couple of bugs slowed us down, but we're still making progress.

We didn't get to develop a variety of things this time around because of some serious bugs which caused engine crashes and it was a complete headache for Jayden. Thankfully they have all been fixed and taken care of and we managed to get some new content together at the last minute. Special thanks to Jayden who pulled some all nighters to get stuff down.

We set up a randomly generated bulletin board system. The board will always have 6 quests everyday for the player to choose from and they will swap out with new ones ever so often. We also set up a quest window so the player can keep track of their quests when they grab them from the bulletin board. Later when we add the NPCs we will be able to work on actually completing those quests and receiving various rewards from the quests.

We set up the basics for when a player shops. Shops will randomly rotate new items to sell ever so often. The player can click on an item, buy it with their gold and the npc at that shop will say something after purchase. The NPC also knows if the player does not have enough gold for their purchase as well.

We've started working on the plant models to replace our placeholder text as crops are growing in the soil. So far we have started 27 models with most having all four stages finished. This will be a work in progress as we try to model and tweak the plants to look as close as possible to what they look like in real life while having optimization limitations.

Other things being developed

- Development for hair and clothing for the NPCs and character customization.

- Entering all the info and icons for items in the game

What we have lined up to work on for next month!

Thanks so much for your support!