As mentioned in our last update, we have a LOT of changes planned between now and the big Alpha testing period in July. This summary covers the first installment of post-March-Alpha changes.

These changes were rolled out to the Fertility live server when it restarted on April 21st. Fertility is available for our esteemed development supporters. If you're interested in trying out Das Tal without paying anything, visit our Alpha test sign-up page. 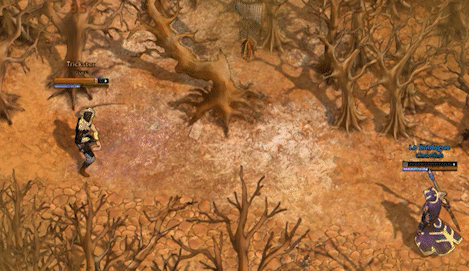 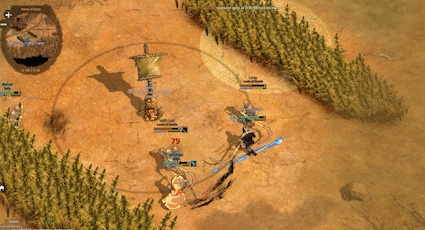 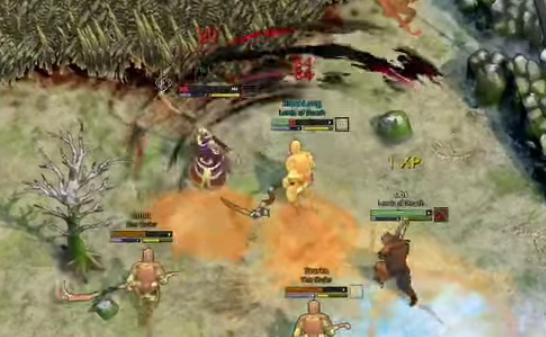