A little more progress carried out on the prototype of Apocalypse Z!

Posted by ninjacupcakeindie on May 21st, 2016

So it appears to be that time of the week again... Update incoming!

I will cut straight to the progress made instead of babbling on with this one.

NOTE: Babbling will be towards the end of the post :P

I carried out some work this week on all sorts of things to do with Apoc Z. The first of which was getting Floating Health bars incorporated for the Enemies in the game. This allows the player to see just how much longer he - or she may I add - has to withstand the horrors that await in the facility: 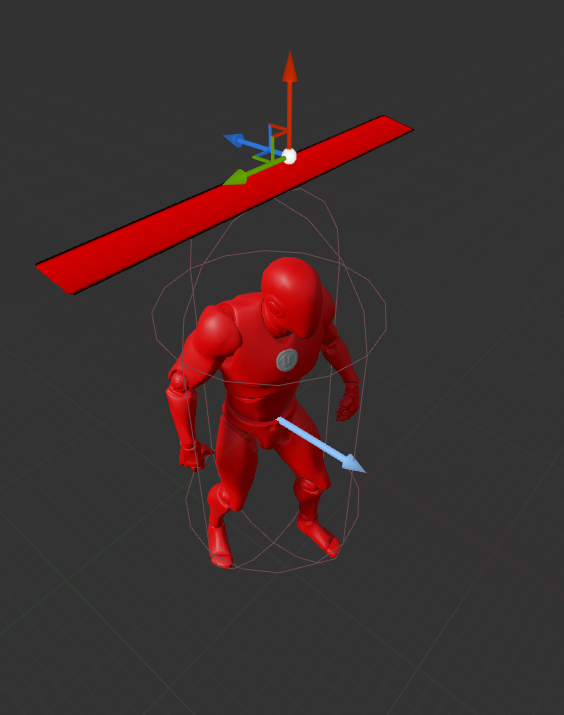 The bar has been angled 90 degrees as to allow it to be seen no matter where the enemy or player is located when in view from the top down perspective.

Next up we have floating damage text. I have incorporated this to display the damage caused by the player when attacking the enemy: 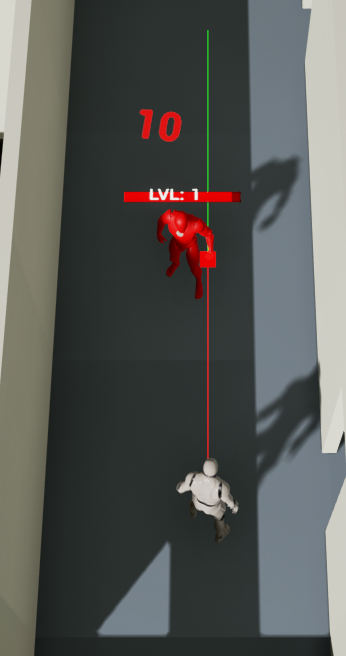 The game will have weapons much like other RPG's, that cause a random damage amount between two set numbers (DPS). For testing purposes the game is currently set up to allow the character to cause damage between 1 - 10 when attacking. Thus making for less predictable attacks... Keeping it interesting I think :P

I have also implemented a widget to display the current level of the enemy: 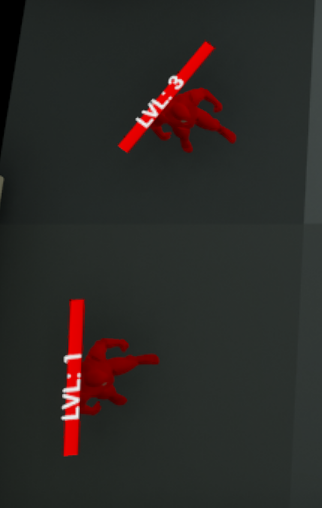 This is useful to show what the player is getting into upon attacking the enemy (nothing worse than fighting an elite enemy and not knowing :S. Each enemy has a set amount of health worthy of their level, thus allowing for a more interesting combat system. Extends the challenge of the game that little further.

Next up I then started working on an Experience based levelling system. This was designed so that when a player walks away from an enemy encounter alive, they will be rewarded for their survival from the encounter with some EXP points (Providing the enemy was killed - or objective was completed).

I will display the system over the next couple of very short videos.

This video quickly demonstrates the working EXP system. It is designed so that if the player and enemy are both the same level, then this will award a base EXP upon enemy death (for instance 10 EXP points)...

However, if the player is a higher level then the enemy, then this will award a reduced EXP upon enemy death (for instance 5 EXP points)...

However, if the player is a lower level then the enemy, then this will award higher EXP upon enemy death (for instance 20 EXP points). Again, a nice little reward for players who spend time and effort beating higher level mobs. (nothing worse than fighting a 1 hour plus battle for green loot and little EXP - Ahem! The Division =P)

I then decided that it would be great to award the player for their efforts once a mob was killed:

This video just shows a very basic - at present - spawn on enemy death system. This is designed so that when the player kills a mob s/he will be rewarded for their time and efforts with some "Loot" drops. Be it health, weapons or other exciting objects of desire. These will be a worthy randomised drop, when implemented correctly and fully! 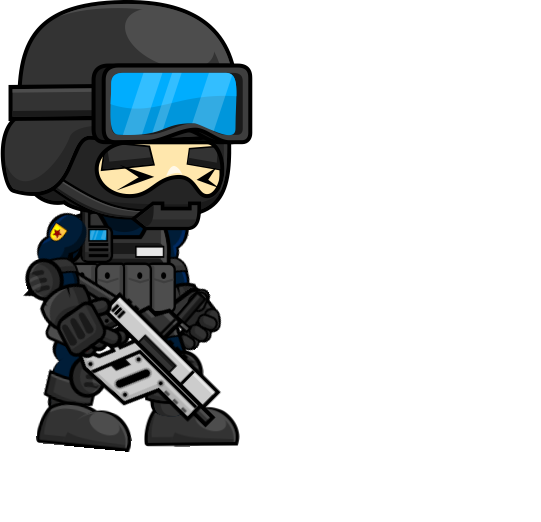 So with all this aside and achieved, I will now move on to the boring parts of my post.

Up until now I had just been plodding along adding bits and pieces to Apoc Z as and when thought up. I realised that this left me with no aim/roadmap of completion.

After speaking to some other Devs and then reading some posts on the web, I saw that most people have a sort of log/notebook guidance thingy. One Dev even stated that he achieved more when setting out an action plan for the following day.

So I grabbed a notepad and pen and at the end of everyday I set out what I need to work on the next day and prioritise them. This has helped massively and I seem to be checking things off the list much faster too. It also allows me to keep track of any delays in progress too. So far I am 1 day behind, this was down to a very tiring early shift at work and The Witcher 3 getting me through the rest of the day just chilling :S...

Next on my task list is getting a base weapon implemented, as well as getting the basic Enemy A.I in place so that it can detect player and attack on sight.

For anybody that is interested, I have set up a Paypal funding app on my website. This is for anyone who feels they would like to donate to help get this project up and running faster. This isn't a beg for money as I am happily progressing without it. However, what it will do is help that progress come along much faster:

The pledge app can be found on my Homepage next to the teaser video for Apocalypse Z. Anybody that does donate to help this project will have my eternal gratitude, and will be featured in the closing credits of the game.

If anyone could share the hell out of this project also, that would be great. I need as many people to be interested in this as possible - this helps the motivation!

When shared this also helps out little indie devs like me massively. As we do not have the following or budgets that triple A companies do.

I know things do not look pretty at present. The reason I have started this blog so early on in development is so that - I hope - it will encourage and help other devs get their projects off the ground, showing how easy it can be to progress. It is also to help me keep motivated.

For more ramblings find - and ADD - me on