APEXICON is not just releasing on mobile, here's some info about the PC version!

I just wanted to share with you all the first screenshot of APEXICON on PC - I started working on it last night, and I want to have at least one demo ready by the time I put it up on kickstarter. The PC demo I have determined will be the demo you will be easily able to play, without resolution issues on your mobile devices and such.

Check out the first shot, UI still not final. 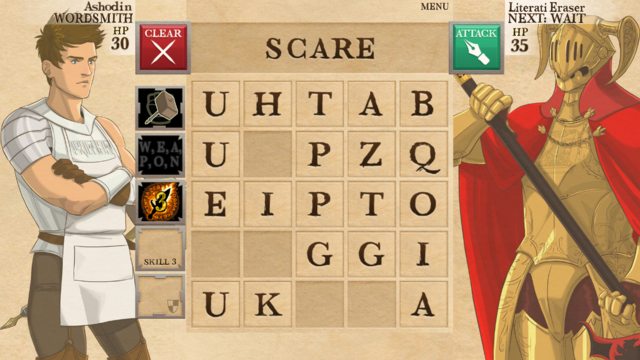 So you see, I will be able to use the full ART of the characters in combat, showing you exactly who you are facing and such. The size of the names and things like that will be tweaked, as well as always seeing the descriptions of your skills so you know what they do at a glance. A few bulletpoints:

Enjoy! And welcome to the world of APEXICON on PC!