Red Alert: A Path Beyond update! Patch 3.0.4.0 has been released to the launcher! Based on player feedback, the patch includes some general changes to maps, infantry and vehicle balance changes, and a Grenadier overhaul; and more!

Red Alert: A Path Beyond Update 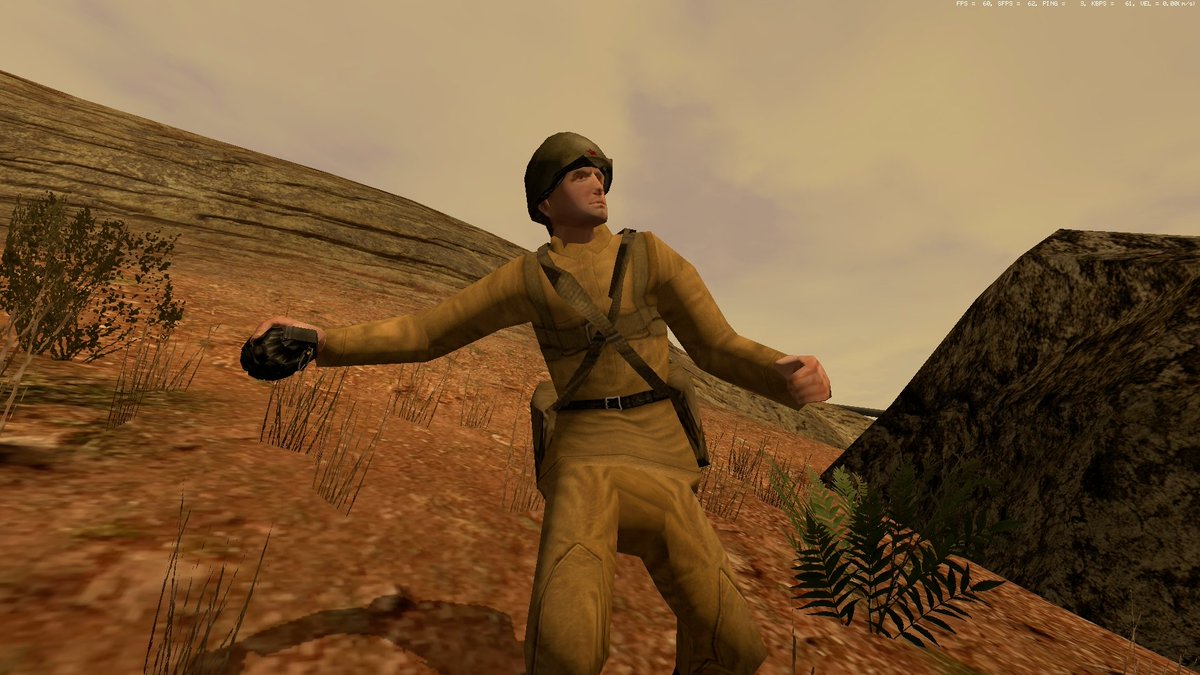 Based on player feedback, the patch includes some general changes to maps, infantry and vehicle balance changes, and a Grenadier overhaul; all of which you can read about in full detail on the forums.

Grab the update asap and we'll be seeing you on the battlefield! If you don't already have the W3D Hub Launcher, you can download it here!

Just like how nobody used them before? They have a different role now, one that was previously only filled by the 1500-credit Volkov.

The only problem with APB is that there're more Renegade X than APB or TS:Reborn players. Still, good work as always
By the way: what happened to Apocalypse Rising and War for Assassins? They haven't been updated in a while