Anvil of Honor is a 3D Fantasy MMORPG being developed by Nova Questworks, , and has been in development since January 2013.

Anvil of Honor has been in constant development since 2013, and will soon enter into a private pre-alpha testing stage. Closed alpha is planned to begin by the Fall of 2016.

Players of AoH will recognize many features familiar to today's Fantasy MMO, but it doesn't end there... I will say up front that AoH is not "fair". It is what you make of it. If you are a casual player, you will have an experience to match, but if you are one to apply yourself to the limits... careful.. you might lose yourself in trying to find such limits...

Do you like PvP? We have an Open PvP "OPTION", or you can try your hand at the arena of any major city. PvP is NOT a separate set of skills/abilities, but utilizes the same system as PvE.

Do you hate PvP? FINE, you'll be lucky to ever fully explore all that the PvE content has to offer. Did we mention this is a dynamic game world? Yes yes, don't worry the world won't change over night, but there might be a new hole in the ground or you might see some buildings getting rebuilt after a battle.. or even after a meteor strays too close to the world and takes out a forest or two... 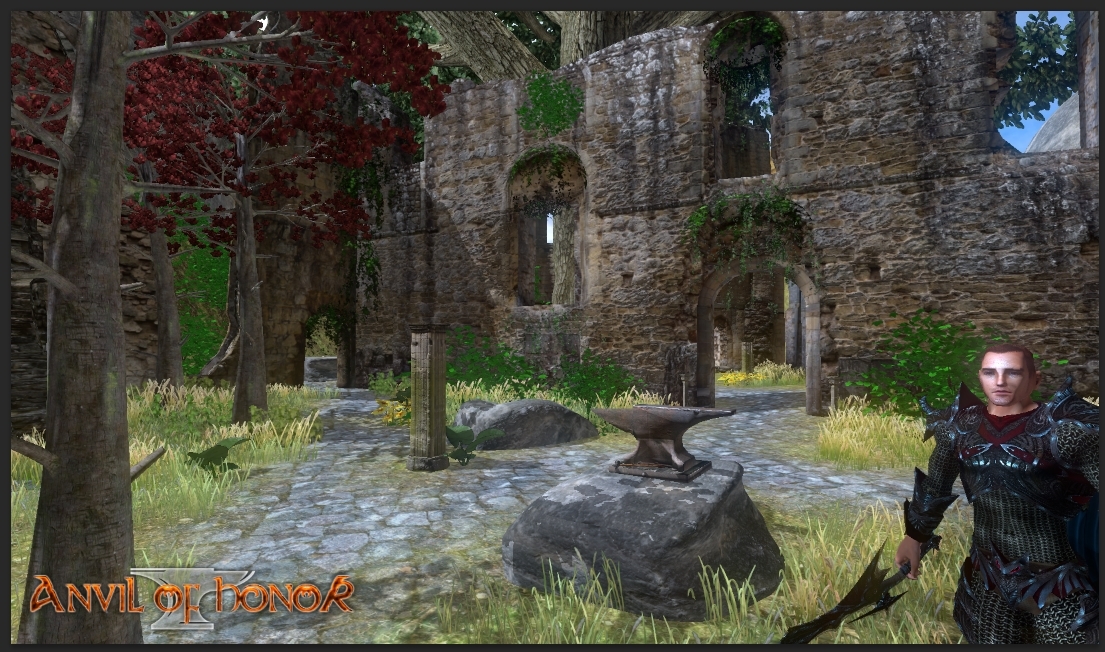 Are you a warrior who wishes to take on the local Wizard in a duel? Good luck with that! Pray you have a few invisibility potions and plenty of luck to get near him! While a swift blade can take down a Wizard in a single blow, his magic is deadly, and well it should be, to gain powerful magic in AoH one must attend and graduate from The Academy at Tempest. Once he has mastered his chosen path of magic, he is quite formidable. The same however can be said of every class and path, each have their own strengths and weaknesses, but it goes without saying that many classes are simply more powerful directly, than others, however, even the weakest considered class may indirectly whip you back home begging for mercy! After all, even the boldest man gets tired of looking over his shoulder after a while! Players are strong in Anvil of Honor, but use your strength wisely or you may find yourself an outcast with nothing for a friend but a flea bitten rat in your pocket...

In Anvil of Honor players may choose up to 3 classes, but may only Master 1. In keeping our promise to NOT inhibit players, you may change your classes.

Take a tour of the Basics

Take on challenging raids, or answer the call for help as frequent world events will call out for hero's and armies alike to defend cities and even kingdoms. OR... take a day off from the hero business and go check on your farms, add on to your home, dig your dungeon a little deeper and bring in some of those creatures you've captured to place inside... then invite your friends over and watch them attempt to defeat your dungeon. Oops.. maybe you forgot to mention you had a pet Souleater or two inside? 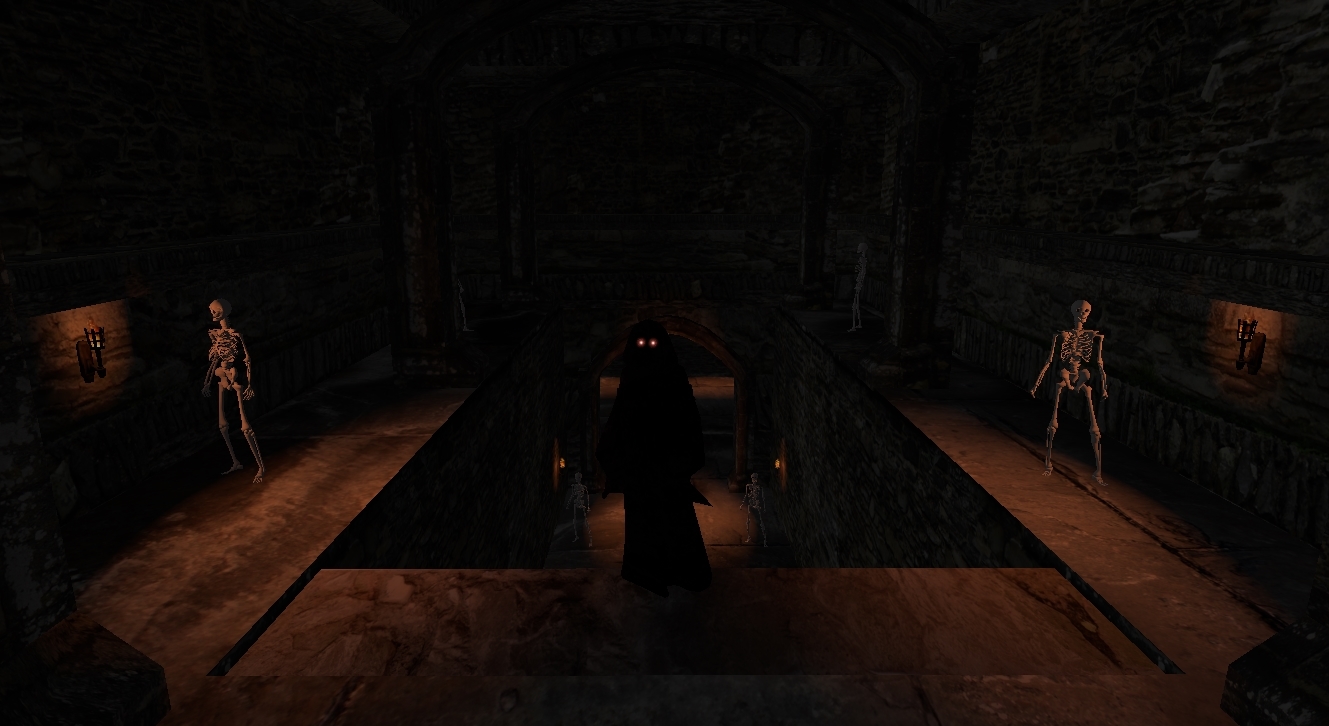 World events affect economy as well, so you never know when goods may stop flowing in and the local merchants would pay you handsomely to take your ships up the coast and bring in some badly needed supplies! Or you could always take your caravan across land.. again the choice is yours.

Live on the battlefield every day, or take the time to build a prosperous land of your own. Explore the far reaches of the world or dive into the bowels of Mt. Savage and threaten the doorsteps of Hell itself in a dungeon crawl that will make your hair stand on end. Explore ever expanding dungeons and tunnels as they descend far below.

Guilds are encouraged in Anvil of Honor! What better atmosphere to raise and train an army! Guilds may design, and host their own events. They also get a very large tract of land on which to build. Guilds may subdivide their land to members, as well as form outposts far beyond their own borders. 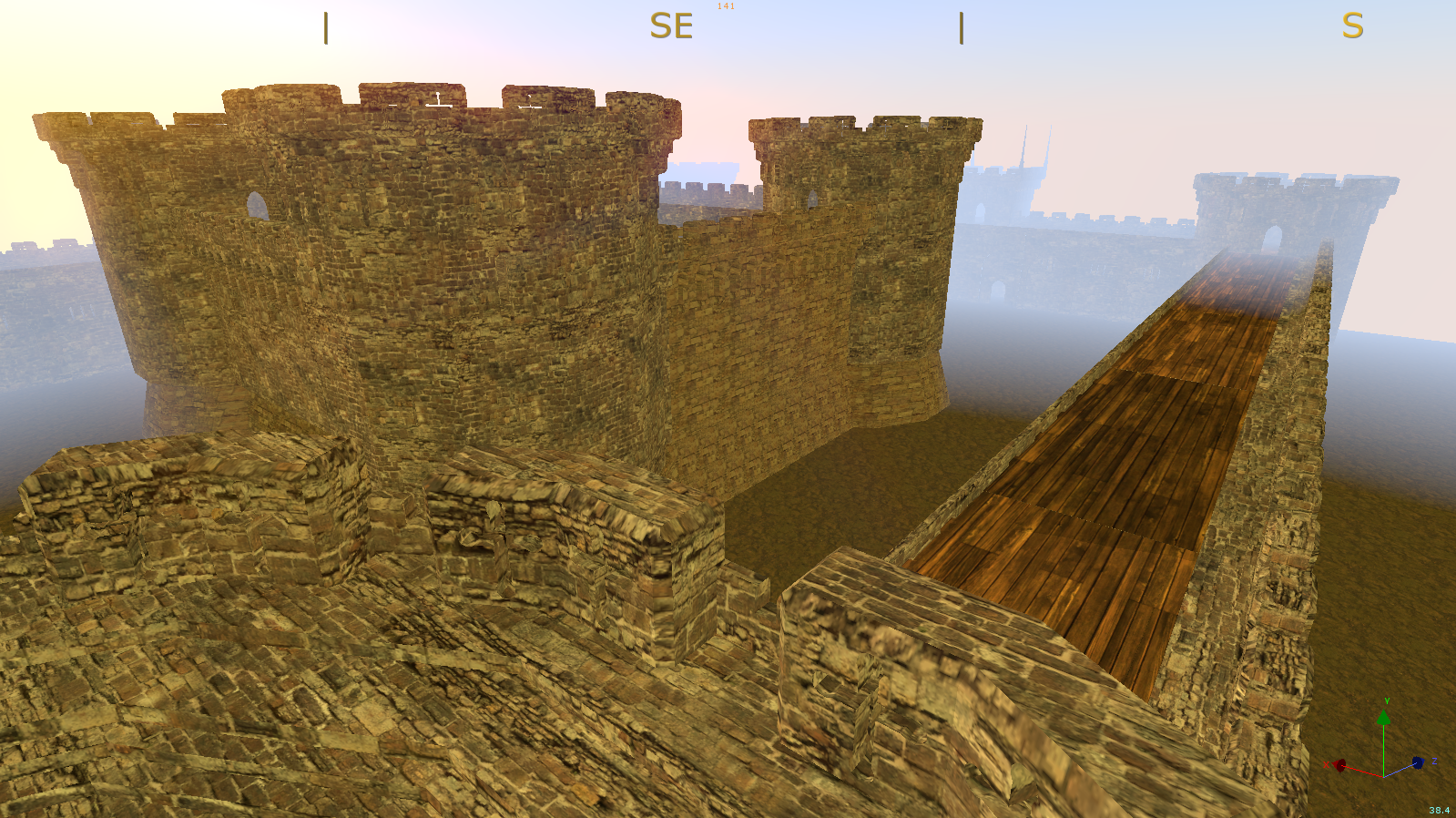 Player Building: shape the land, build on it, plant and harvest crops, not only on your own property but you can (and should!) assist your home cities with supplies and labor in building and upgrading. You'll be glad you did when the citizen bonuses arrive! 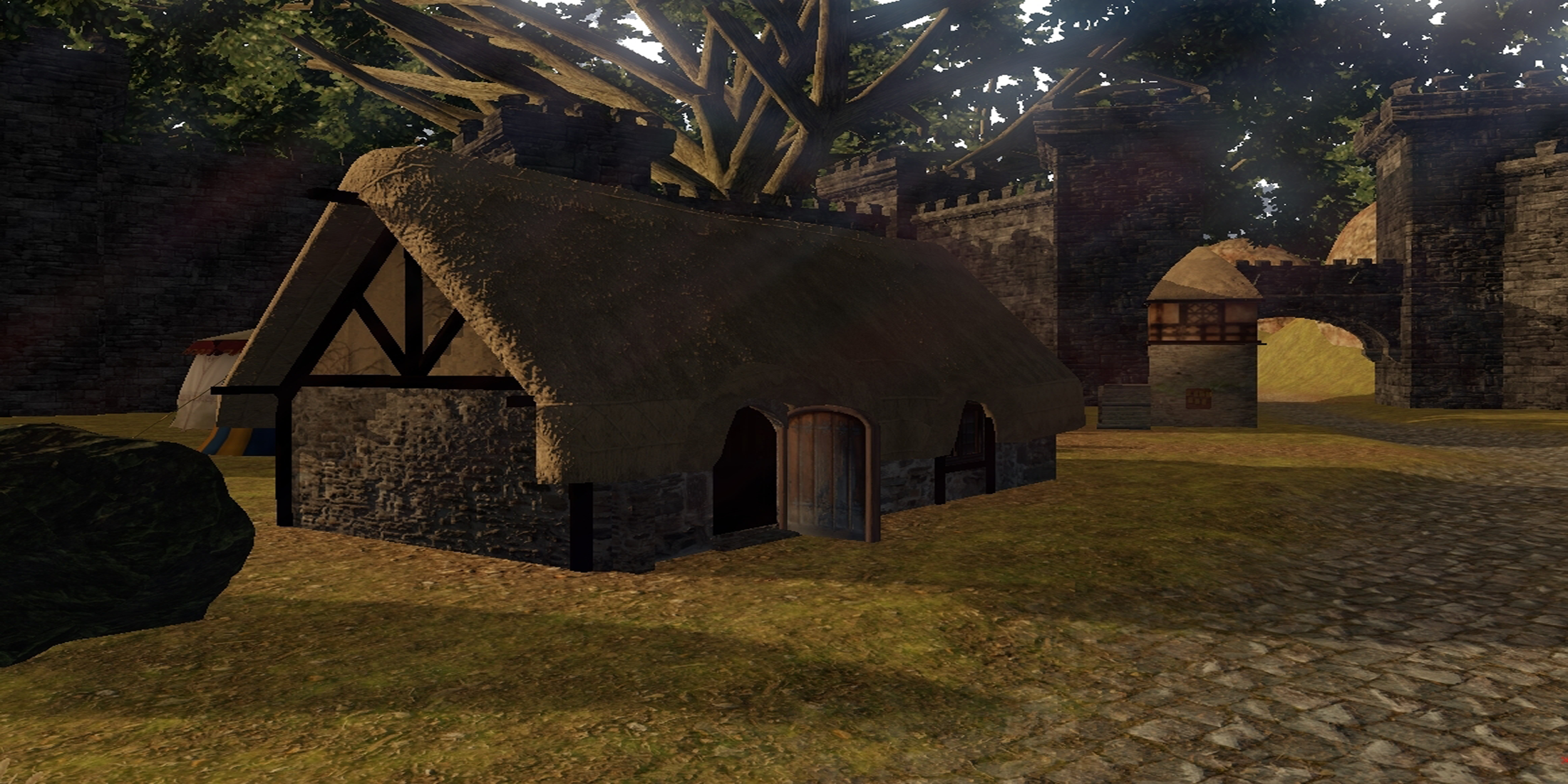 Careers: Go to work for the town guard, work your way up the ladder, who knows you might become sheriff. Begin an apprenticeship with a local craftsman and learn a new trade.

A world which remembers you, and more still, remembers every thing you do... and an AI that makes use of that knowledge, in the dungeons, in town, and while you sleep... is that an assassin out to collect a bounty on your head? Perhaps you should have been more kind to that barkeep in Fort Brigg!

From raising a family, to battling your very own arch enemy, the choice is yours. Its your time, your investment... so its your game, your way, every time.

Just don't forget to let the Dragon out before you go to bed! 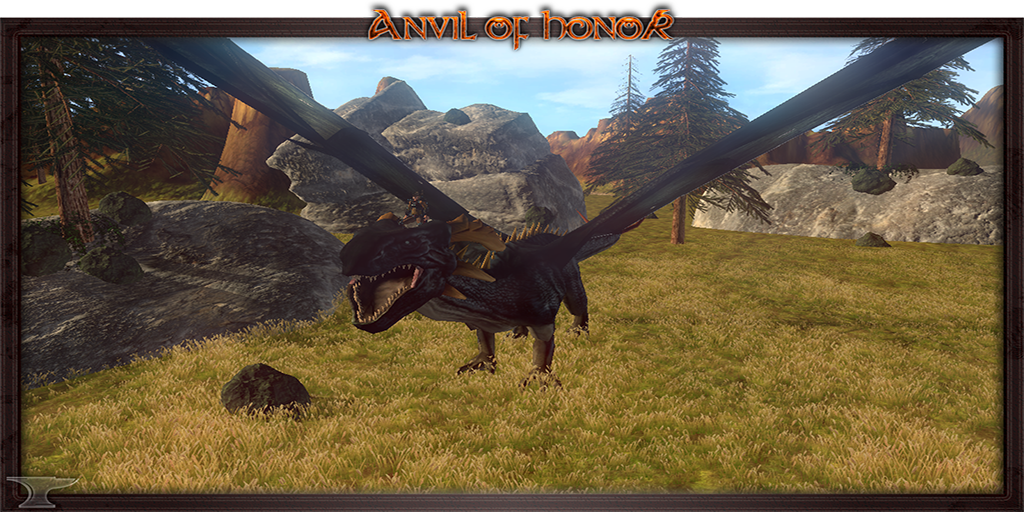