Posted by EleonGameStudios on Dec 6th, 2015

we released a new version (Pre-Alpha 4.2) with more Anti-griefing measures for PvE worlds. We also added a death animation and integrated the first set of Server management tools. In addition, you have now the possibility of a "fresh start" on a dedicated server in case you are stuck in a dead end. Moreover, we fixed the problem that on restart of a dedicated server plants did not continue to grow, constructors were stuck and water/O2 generators showed high numbers. But this is not all, have a look at the changelog below.

Important notice for Dedicated Server providers:
1. Before you update, please make a backup of the current save game
2. To correctly convert the player files, please update the server, start it once and shut it down before a player connects to it. When you then restart the server, the new feature "If the last player leaves a faction, all faction-owned structures (bases, SV, HV, CV) are set to private player faction" should work correctly
3. Please decide whether you want to use the AntiGriefDistance feature. Note that if you continue a save game on your server, there might be factions that already have built bases close to each other. Setting an AntiGriefDistance might be problematic for those having build within this Limit, because in this case, players cannot continue building their bases. If you are unsure about the limit affecting players, please set AntiGriefdistance to 0 or a value that applies to your server environment.​ 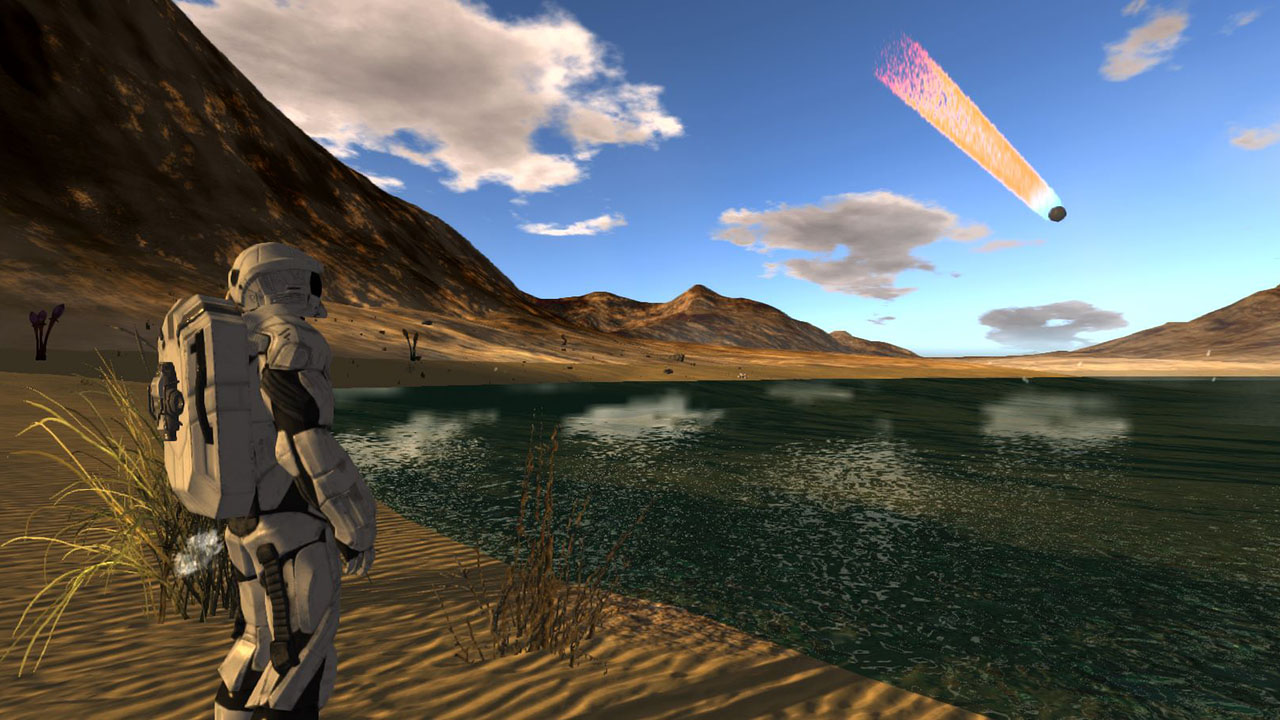 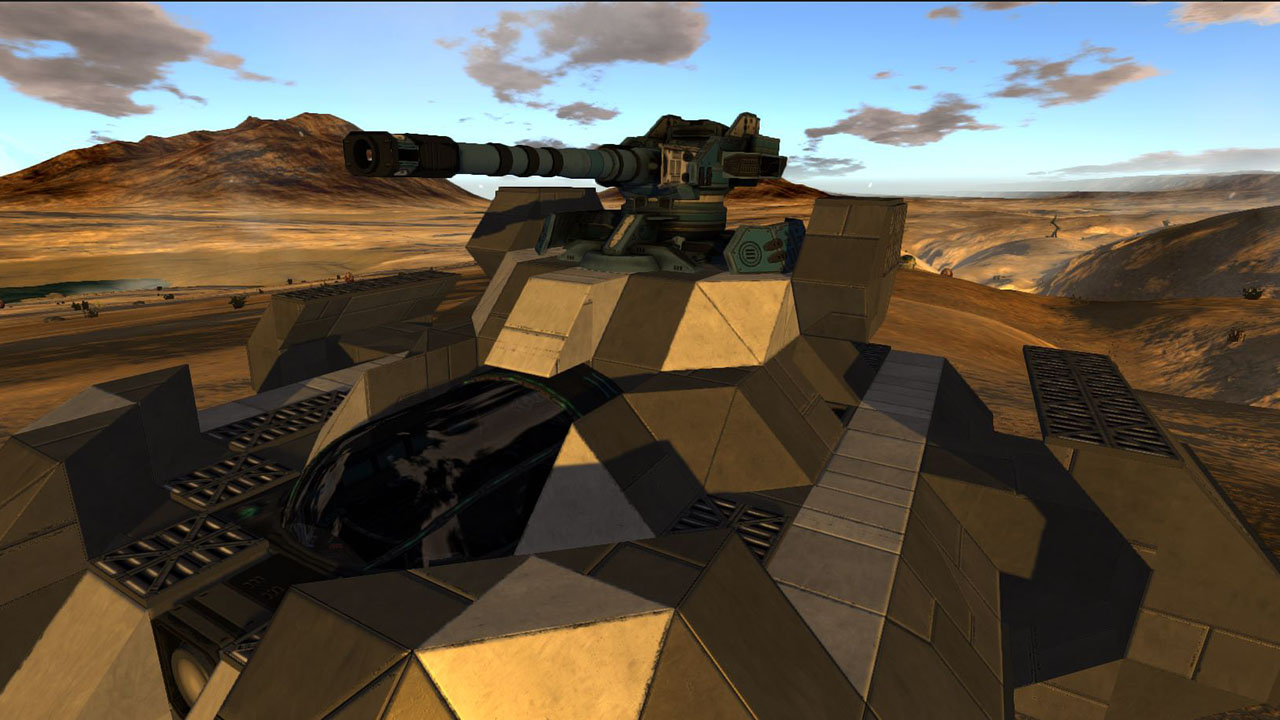 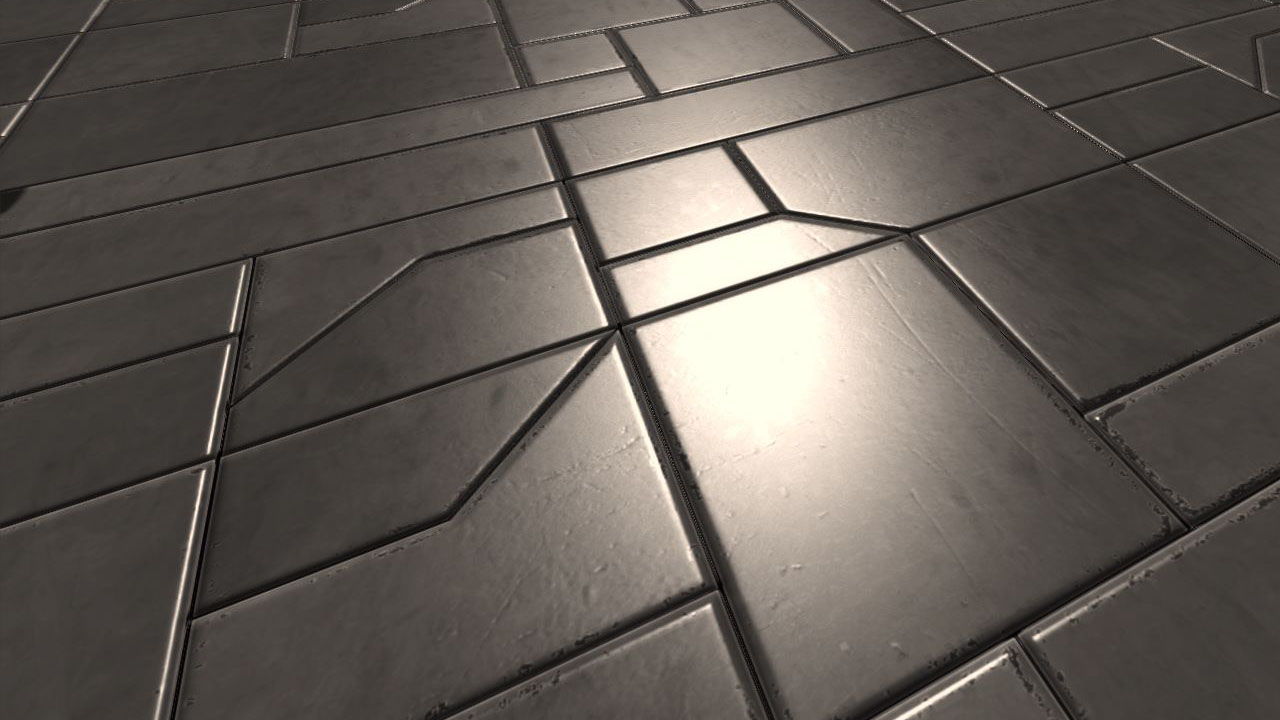 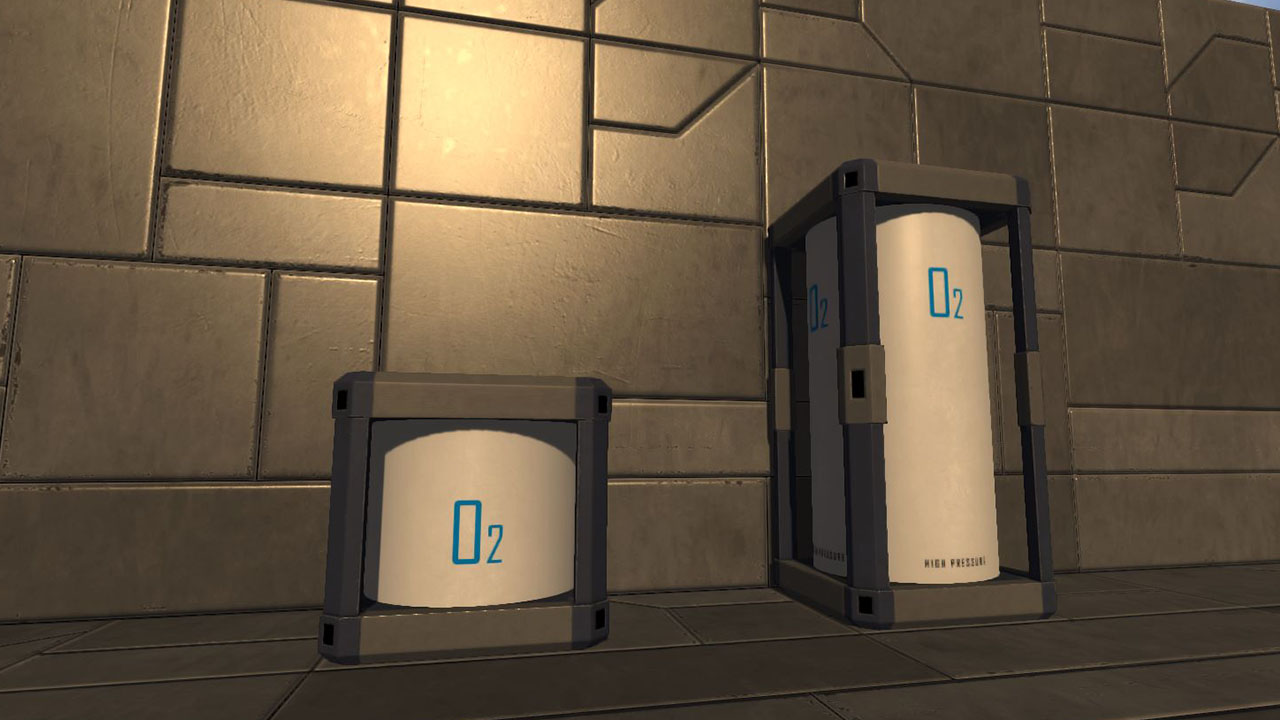 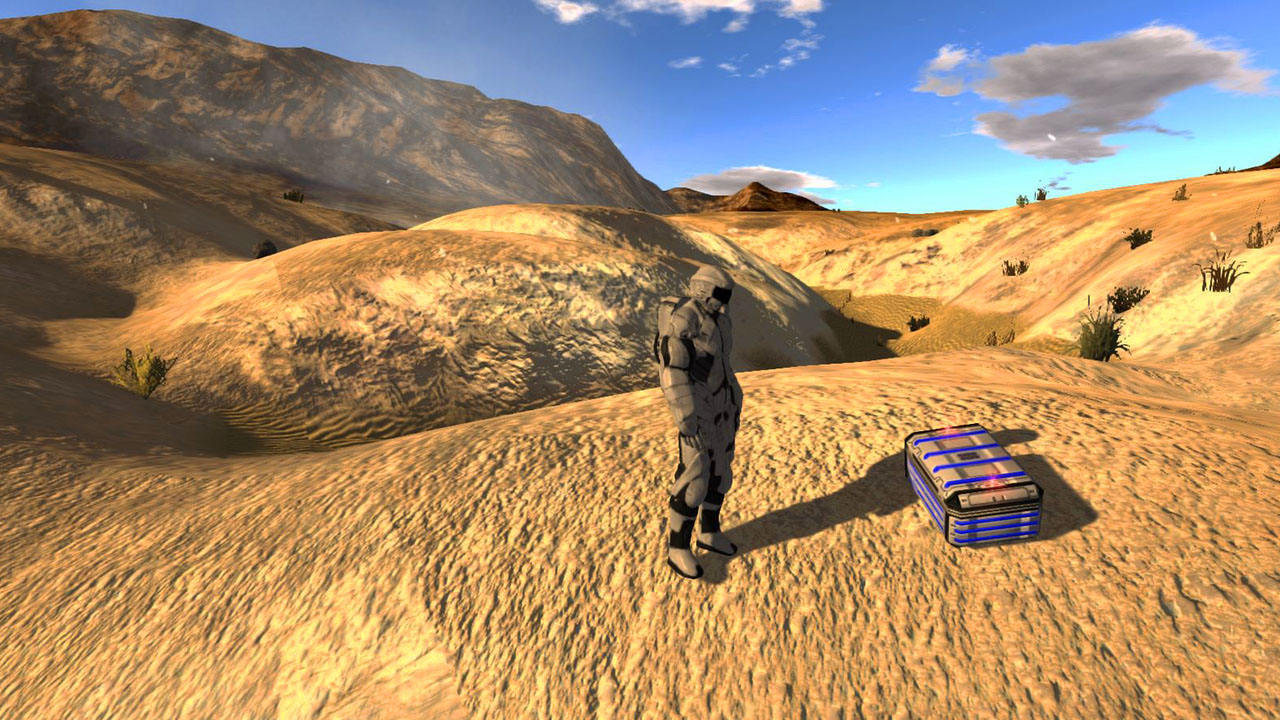 Here is the full Changelog of Pre-Alpha 4.2:

Features:
- Added new anti-griefing measures in PvE playfields:
- players cannot create/modify structures within a certain range of other factions (AntiGriefDistance can be configured in dedicated.yaml)
- players cannot create a base nearby a resource deposit
- players cannot drill nearby a base of another faction
- Added: If the last player leaves a faction, all faction-owned structures (bases, SV, HV, CV) are set to private player faction
- Added death animation for player
- Added first set of Server management tools (e.g., ban, unban, kick, setrole, initadmin) - accessible via Telnet
- Added "Fresh Start": after dying you can now choose a fresh re-start on a server if you are stuck (you will re-spawn in an escape pod with much less equipment: pistol, drill and survival constructor only)

Changes / Improvements:
- Added "Suicide" button to the player inventory window
- Added DecayTime to dedicated.yaml that allows to set the time period after which structures get removed
- Added dedicated server detail infos (you can now specify a server description in dedicated.yaml)
- Added new Oxygen Tanks to replace old tanks
- Added Tier 1 Oxygen Tank (small) for Base / CV
- Added new wheat and corn plants
- Added new "backpack" (cargo drop)
- Added new bag (when dropping items)
- Added new playfield customization parameters to playfield.yaml (light and cloud colors as well as cloud opacity)
- Added sugar cane back to Omicron
- Added new turret HV: large artillery turret
- Added 30 Unlock Points for players that are at max experience level (to unlock new blocks)
- Added Re-Entry effect for meteroites (fire trail) and explosion when they hit the ground + sound effects
- Resource meteroites now enter in a random angle (and not vertically any more)
- Tweaked hull texture so it looks less used
- Tweaked texture of player sentry gun and turret HV
- Tweaked textures of fridge, generators, medic and oxy station and many other models to better match the standard grey hull texture
- A structure is now only removed if all "remove conditions" (last visited + no core or smaller than threshold) persist at least 1 minute
- Adjusted all Main Menu windows
- Increased hover distance of HV to 3m + HV does not get stuck on plants anymore
- Server Browser: Added checkboxes to hide password protected servers or servers with incompatible builds
- Set minimum number of blocks to 10 for structures to get removed (old was 25)
- Number of allowed structures per playfield increased from 64 to 100 per default (also configurable in dedicated.yaml)

Awesome,this game is coming along nicely. might have to purchase this sometime