Hi, so this might be one of the last updates except for the Steam release announcement.

A week and half ago we were lucky enough to be greenlit for Steam, and have been in the process of getting ready. I still have no release date for Steam, but there will be native controller support for WIndows and Mac, controller scripts for Linux, and achievements for all.

We also got into GOG, and will be releasing on Windows and Mac there on March 21st.

In addition, I have uploaded version 1.506. This includes some level tweaks and bugfixes, most notably, the Windows and Mac versions now have native controller support - just start the game with a controller plugged in. I also made scripts for the Linux version which are included in the game installation.

That's about it. I'll be back if there are any new updates, or when a Steam release date is announced! 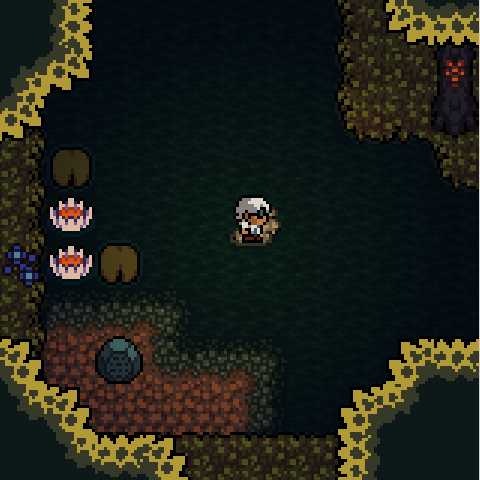