New sprites finished, pre-orders soon, and other info in an update for Anodyne, a 2D Link's Awakening-like adventure.

Hi all, Sean here again - this past week:

Have some screenshots. That's about it!
- Sean 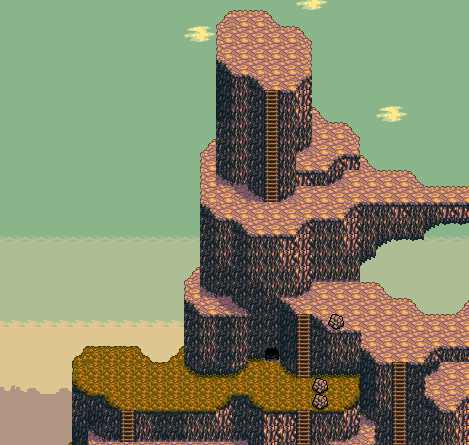 Voting on Greenlight right this minute. Glad to hear pre-orders are coming. I think this will be a bit of a sleeper hit.

Looks amazing! I can't wait for your release, good luck and hope everything goes according to your schedule.