Tidal Fall will be a 2D physics based platformer, set on a magical island which is slowly being consumed by the rising sea.

I'm Da Fanatic, a game designer/developer who loves platformers and coming up with interesting gameplay twists. Some of you may remember me from my first game, Kastor. I've worked on numerous titles (The majority of which were ironically canceled after I left the process), and have recently started developing games based on my own intellectual properties.

With that in mind, allow me to present: 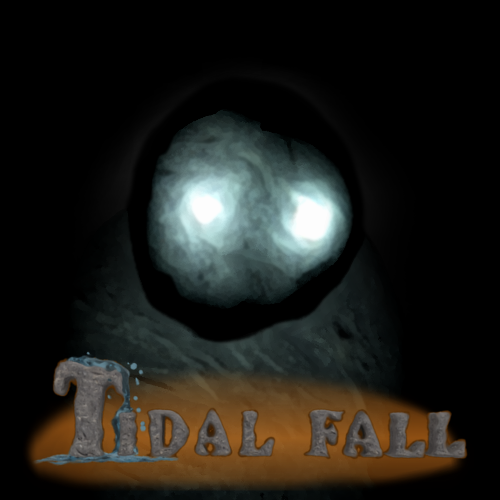 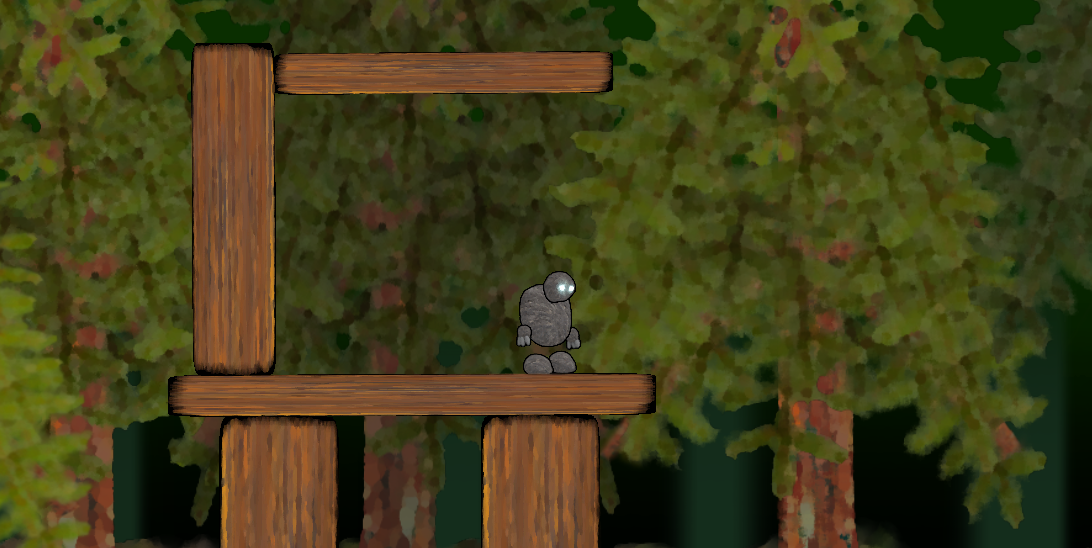 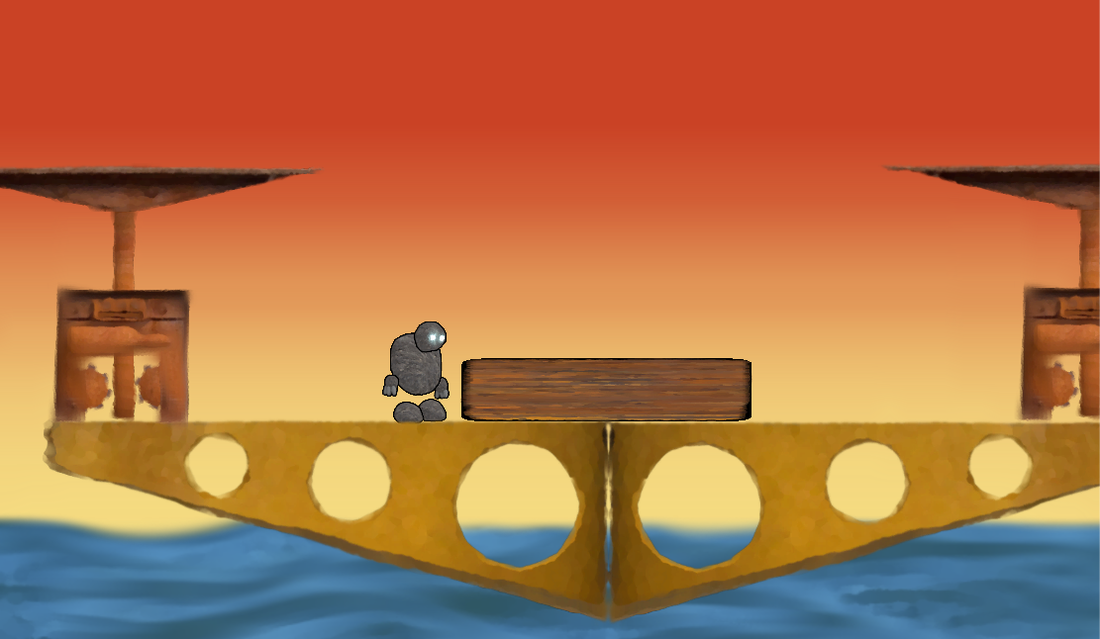 Tidal Fall will be a 2D physics based platformer, set on a magical island which is slowly being consumed by the rising sea. You'll play as Kole, a stone golem intent on rescuing the island's elemental inhabitants with the aid of his water-spirit friend, Wight. 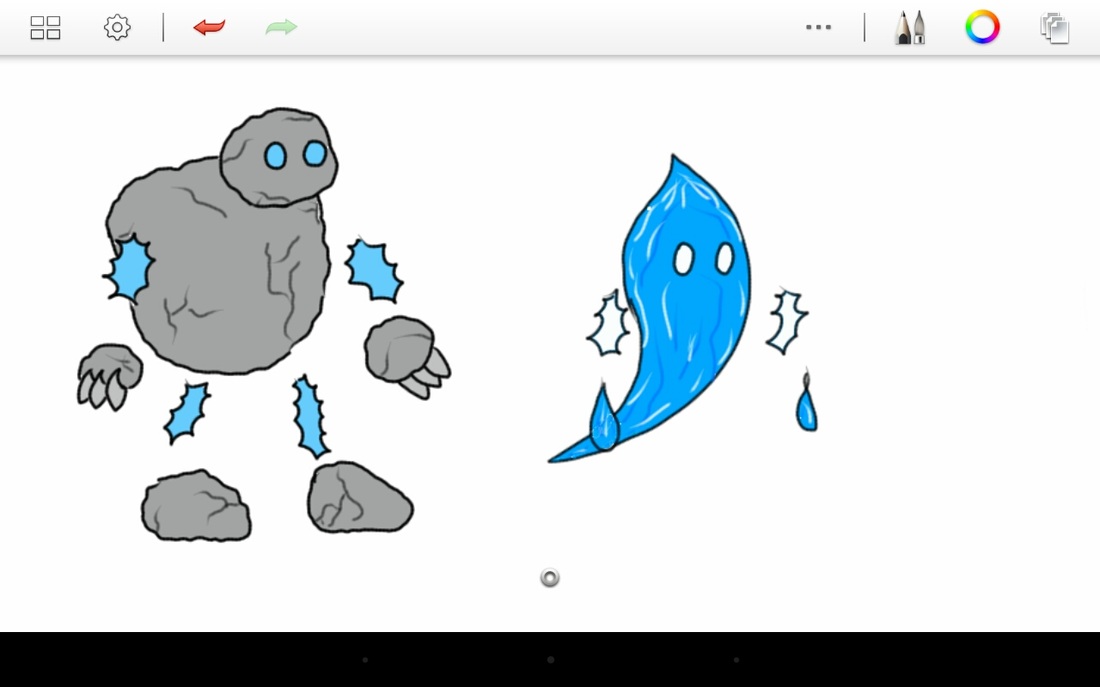 (The original sketch of Kole and Wight)​

Gameplay will be level-based, each challenge providing exciting and addictive action puzzles in the form of physics-based platforming. The sea is constantly rising, so your goal is to keep Kole above water for as long as possible on the rickety structures dotted around the island.

(Me playing the prototype gameplay. And failing, repeatedly)

The game will follow a rich and compelling storyline, introducing memorable and endearing characters along the way. With storytelling as much a core focus as gameplay, I'm putting extra effort into making this world feel real and intriguing.

It's still early in the process, but I think it's time to take Tidal Fall from the concept stage into active development. It's being targeted at mobile platforms, but should translate nicely onto PC or even consoles. You can expect updates every week here, or you can follow me on twitter to never miss a post: twitter.com/fanatic_studios

That's all for now, comments and questions are all welcome! [:)]

I hope to see demo soon.

I should have a small demo out sometime next week. [;)]