Announcing the production of Sheepo, a quirky Metroidvania game featuring a shape-shifting sheep-thing

Sheepo has landed on an alien planet, and is tasked to collect samples of all life forms, specifically in the form of eggs. With the collection of each egg, Sheepo gains the ability to shapeshift and transform into the collected creature, which allows him to access different parts of the planet.

Sheepo is being built by a solo developer (me), and is set to be released in 2020. The rough build of the first section, "Landing" is complete, and work is underway on the second section, "DeadMall". In total, the game should expect to have around seven core sections, most with a new egg/creature available to collect.

Also hidden throughout the world are 100 feathers that can be used at a hidden shop in DeadMall to gain access to additional hidden areas.

The game is a Metroidvania, but focuses less on fighting (you don't kill anything in Sheepo), and more on platforming and exploration, as you discover the interconnecting landscapes on an alien planet. Inspiration for the game comes largely from classic indie games like Seiklus, An Untitled Story, and Knytt Stories. 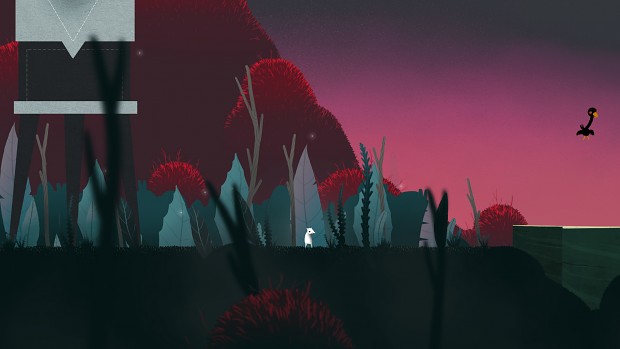