amariah started out as software programmed by Devan R. Hawkins to create artwork for various projects and has plans to be released on multiple platforms.

amaraih.net has plans to expand into publishing and to host others indie creations, especially those created using the amariah graphic design software.

amariah is very small for today's desktop apps that don't need to worry about hard drive space. As a result of amariah's small size the tablet version will have the full functionality as the desktop version! From the images shown amariah is working on Microsoft Windows (From XP up to Windows 10) and amariah.net also plans to release the app for other OS/platforms as well. Graphic artist will be able to create complete works of art on their tablet.

Below are some images created using amariah 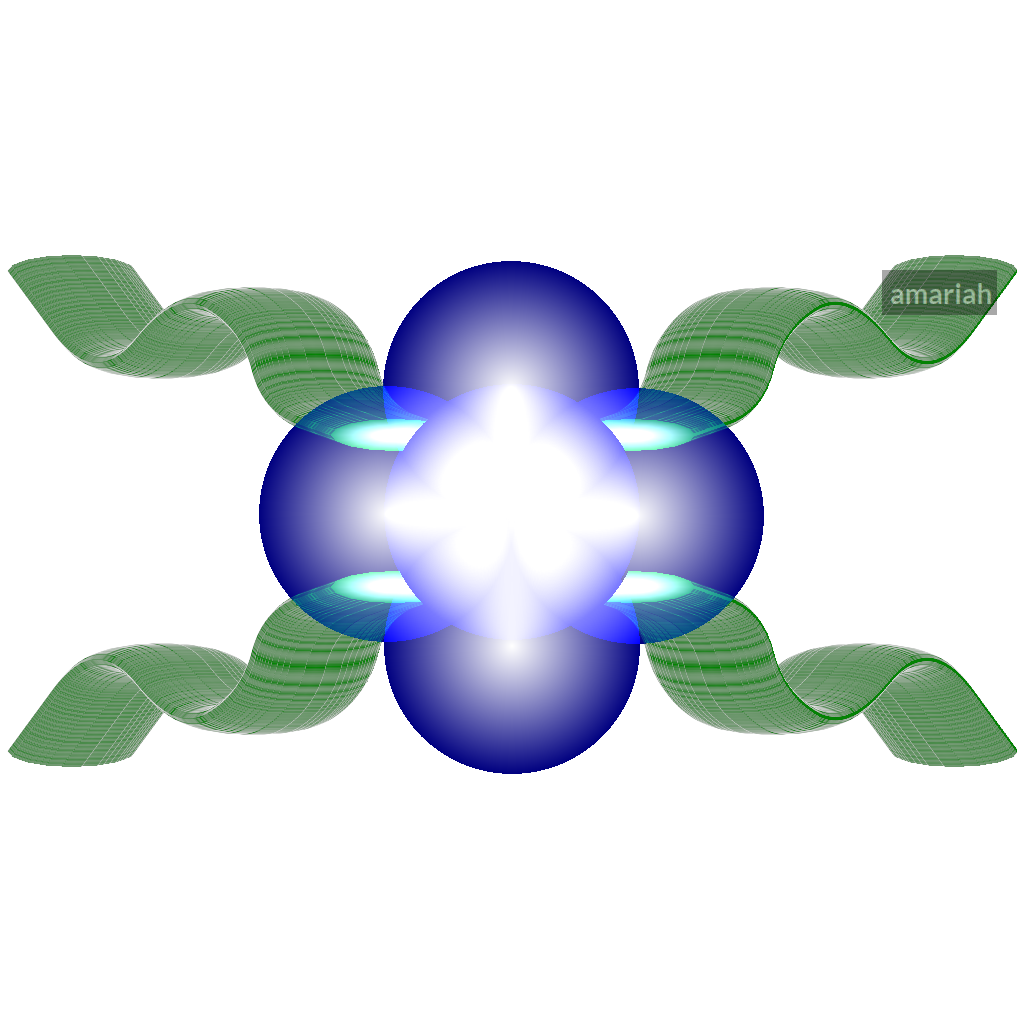 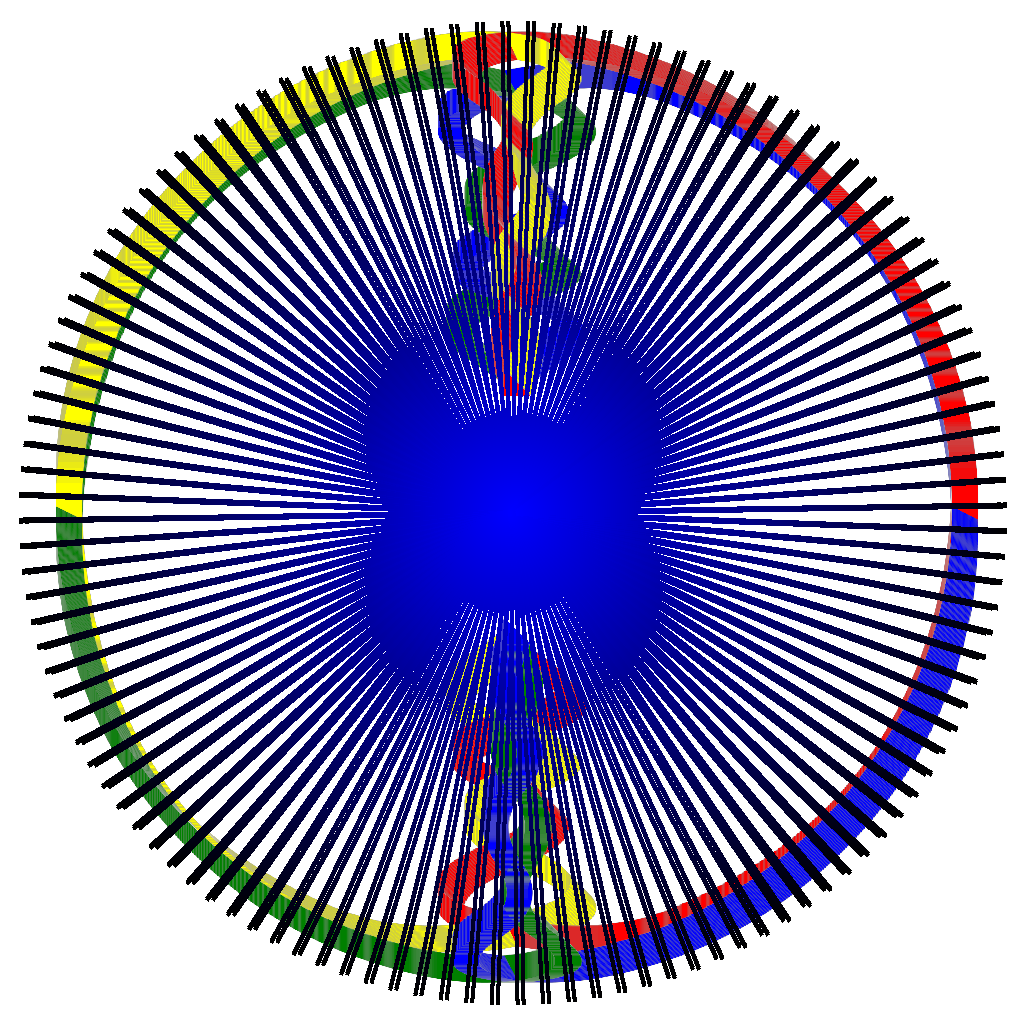 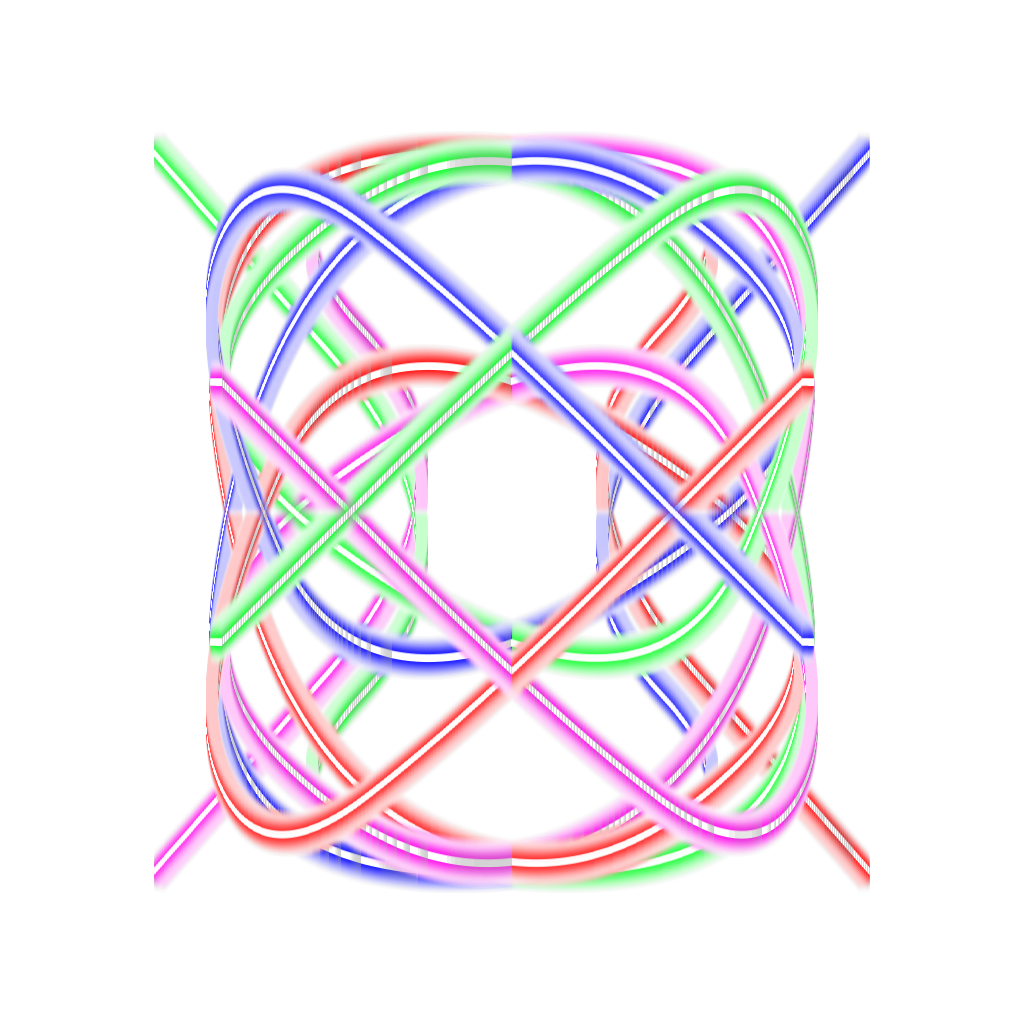 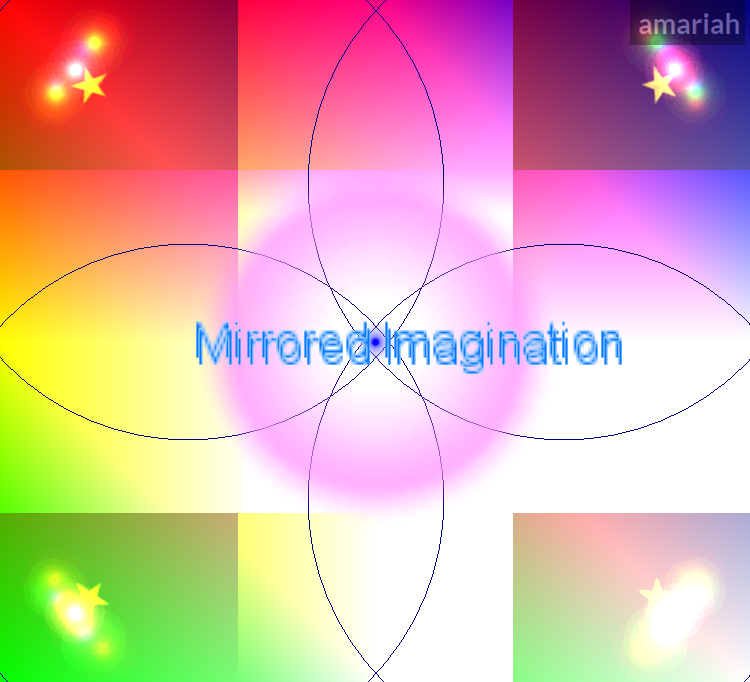