Some details about the plot of the game Sogni:l'inizio

"We are frightened by nightmares: simple mental projections of our brain, totally controllable, which disappear in a fraction of a second.
Simply bad dreams.
We are terrified by that notwithstanding the knowledge that what is really scary is reality"

Sogni talks about the story of Steven Olsen, an ex-cop.
He was famous for his particular skill in solving cases through the dreams, he call this skill "sensation".
He was able to connect the clues while sleeping using the technique called "lucid dreams".
He was also "helped" by his blindness because he was (and he is) able to capture the signs that a body express like the voice tone.
But something happend some years ago when a particular memory invades his mind:
the lighthouse, the falling down sensation, the water... it's only a nightmare or a really memory?
He was no longer able to control his dreams, he entered in a confused and depressed state and then he was fired from the police.
His shrewd personality is in part lost (not at all), he is afraid to sleep and dream, sometimes he can't recognize the diffrence between reality and oniric.
Now, after five years, someone knocks at his door: Gwen Neuer
Who is she? What she want?
Our story starts from here but where will it end?

This is the model of our character (Steven): 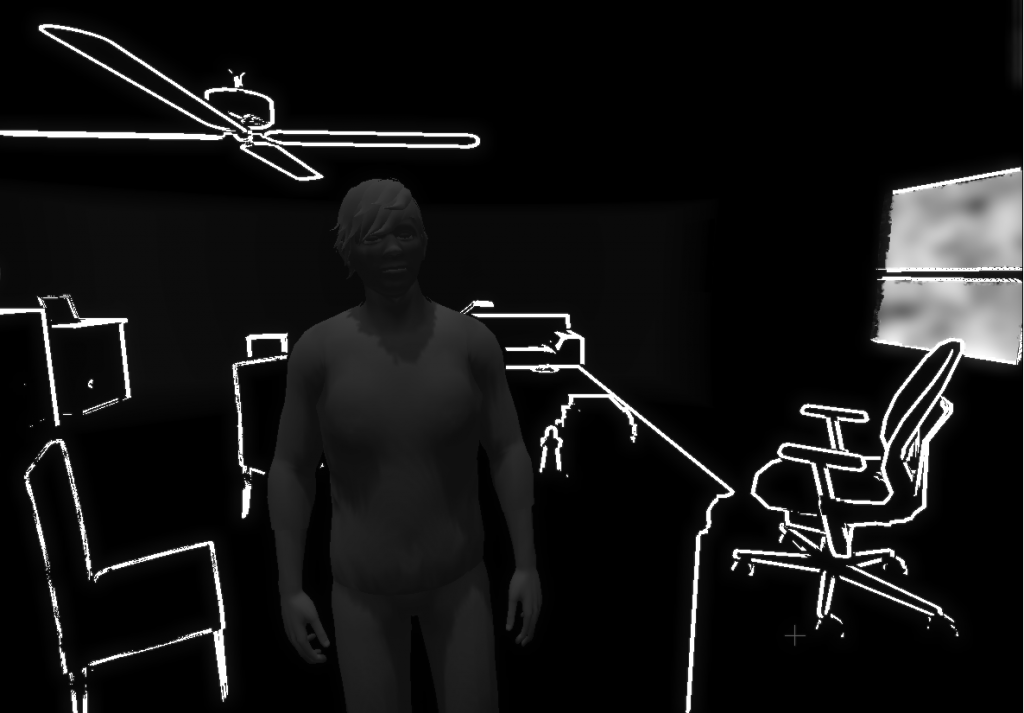