Thoughts and screenshots for a potential sequel of Amytric Pulse: Operation Euridike.

I have been drafting up some first content for a sequel. The sequel is intended to be a bit different from the first game in that it has a stronger focus on puzzle elements. Here there is some investigation needed in between the action so there are some detective-adventure elements. Naturally, this includes NPC's and a dialogue system.

Now this won't be anything major or particularly complex. This is still a shooter at heart.

See some work in progress screenshots attached to this post.

There will also be a new version of the first game coming soon(ish) that should fix some stability issues and overhaul some flaws.

Generally speaking, it will be a while until I can release the sequel but the update for the first game will be a priority. 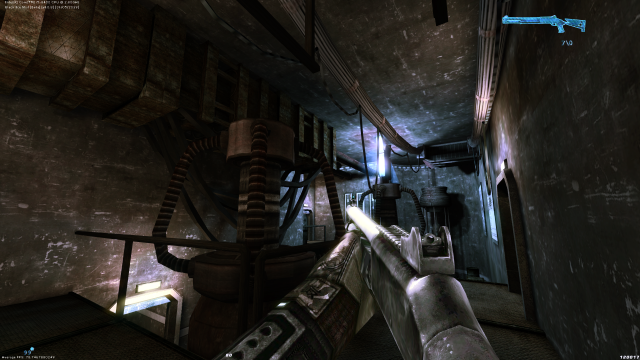 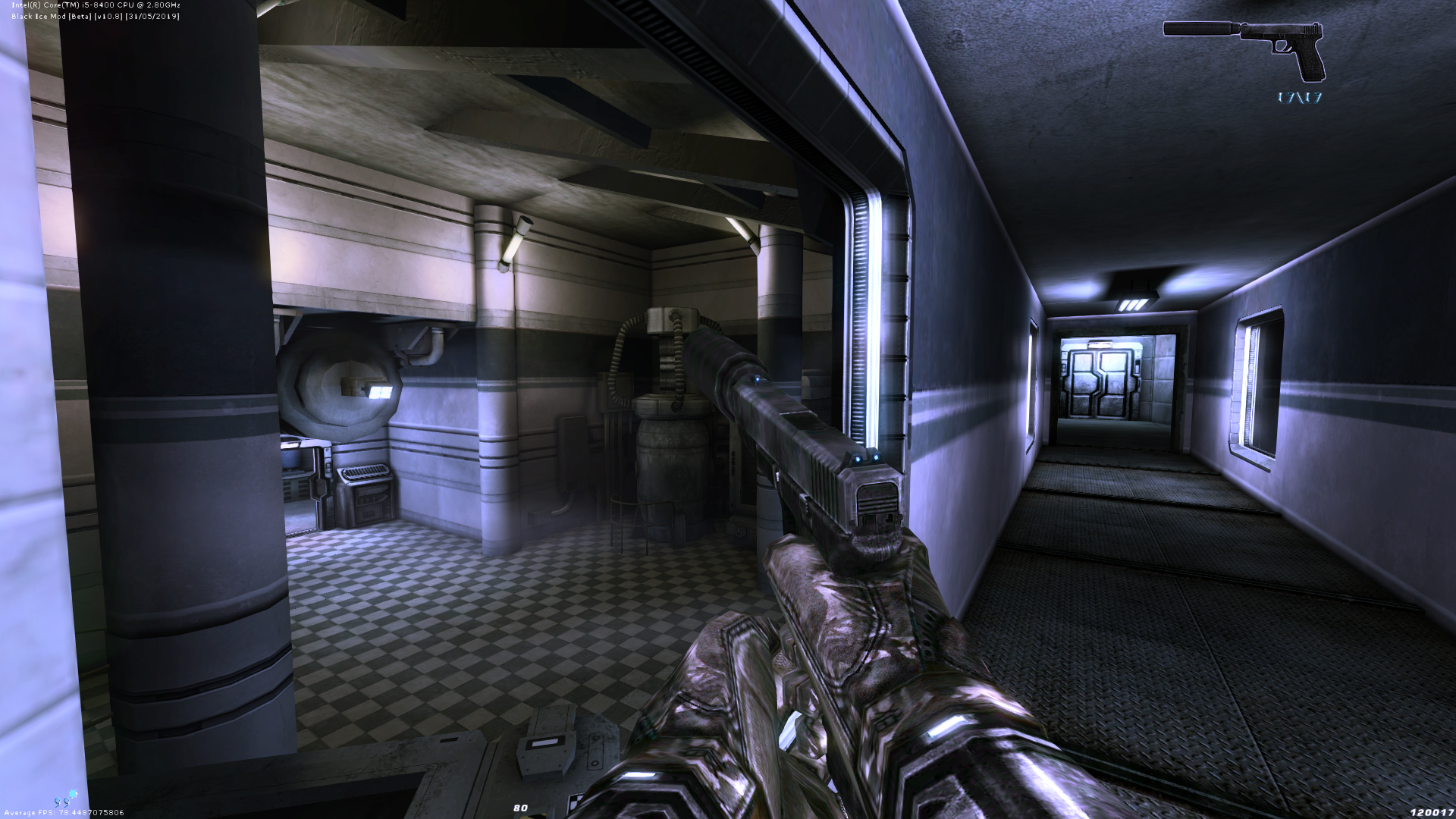 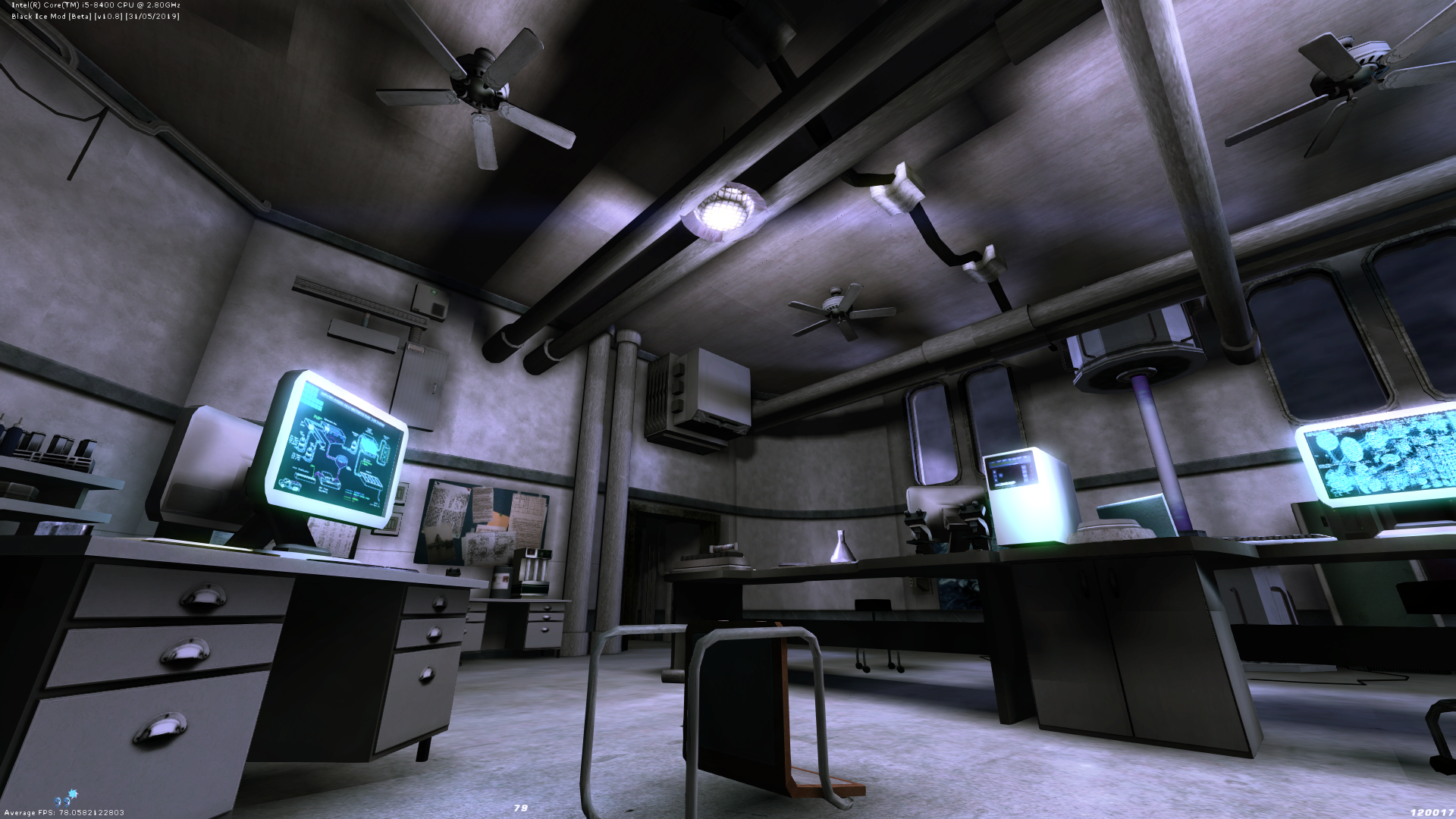 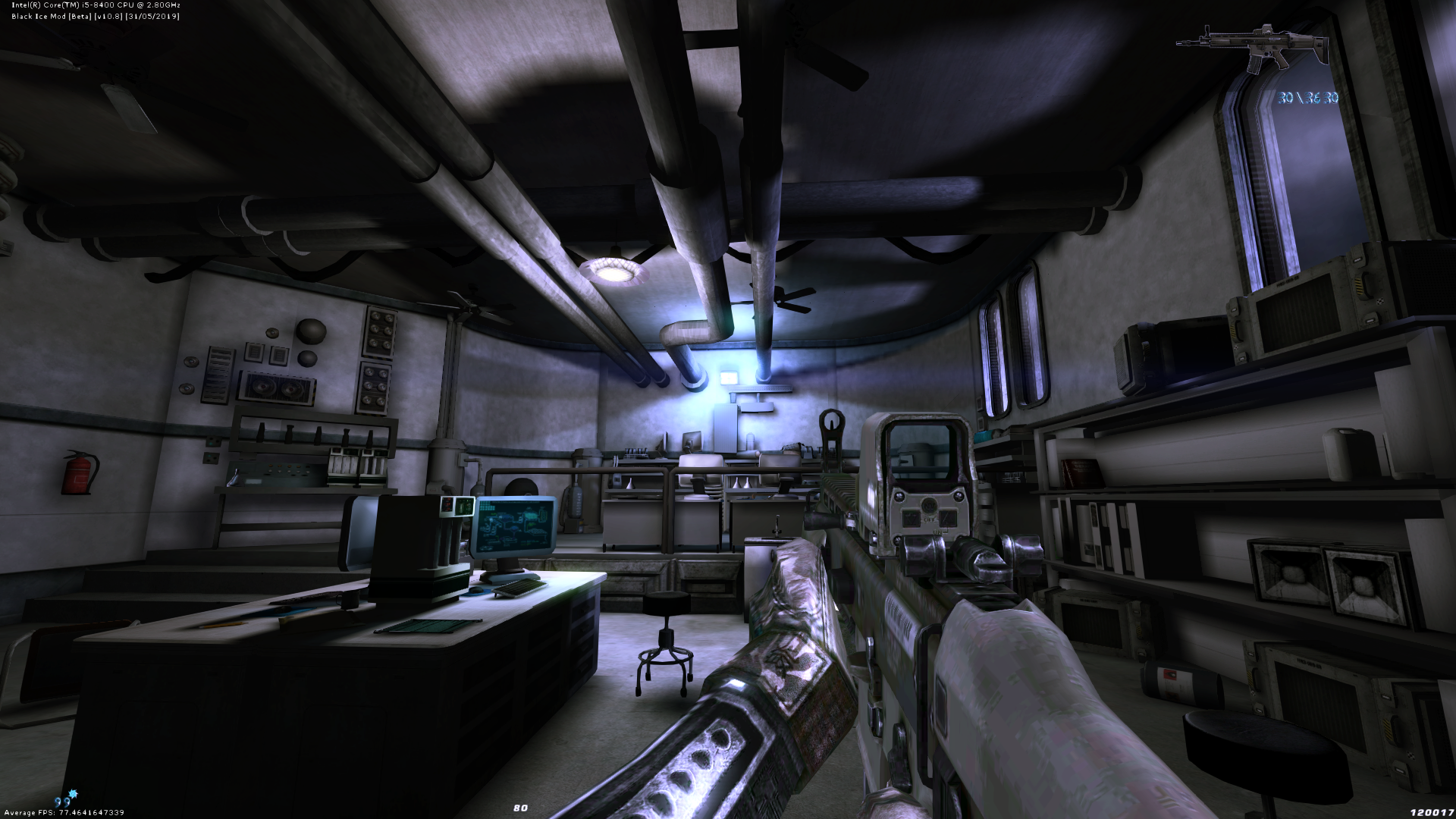 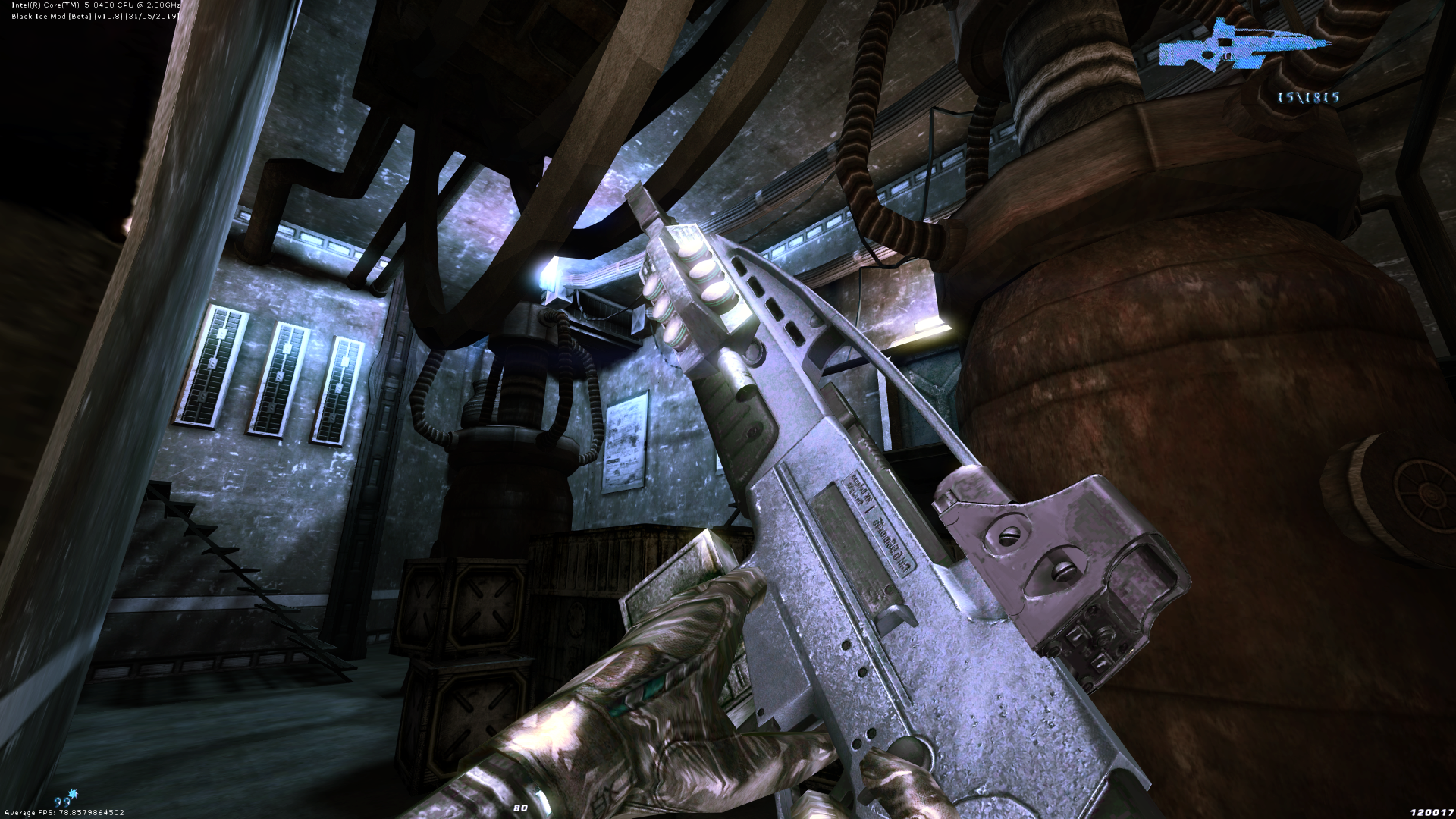 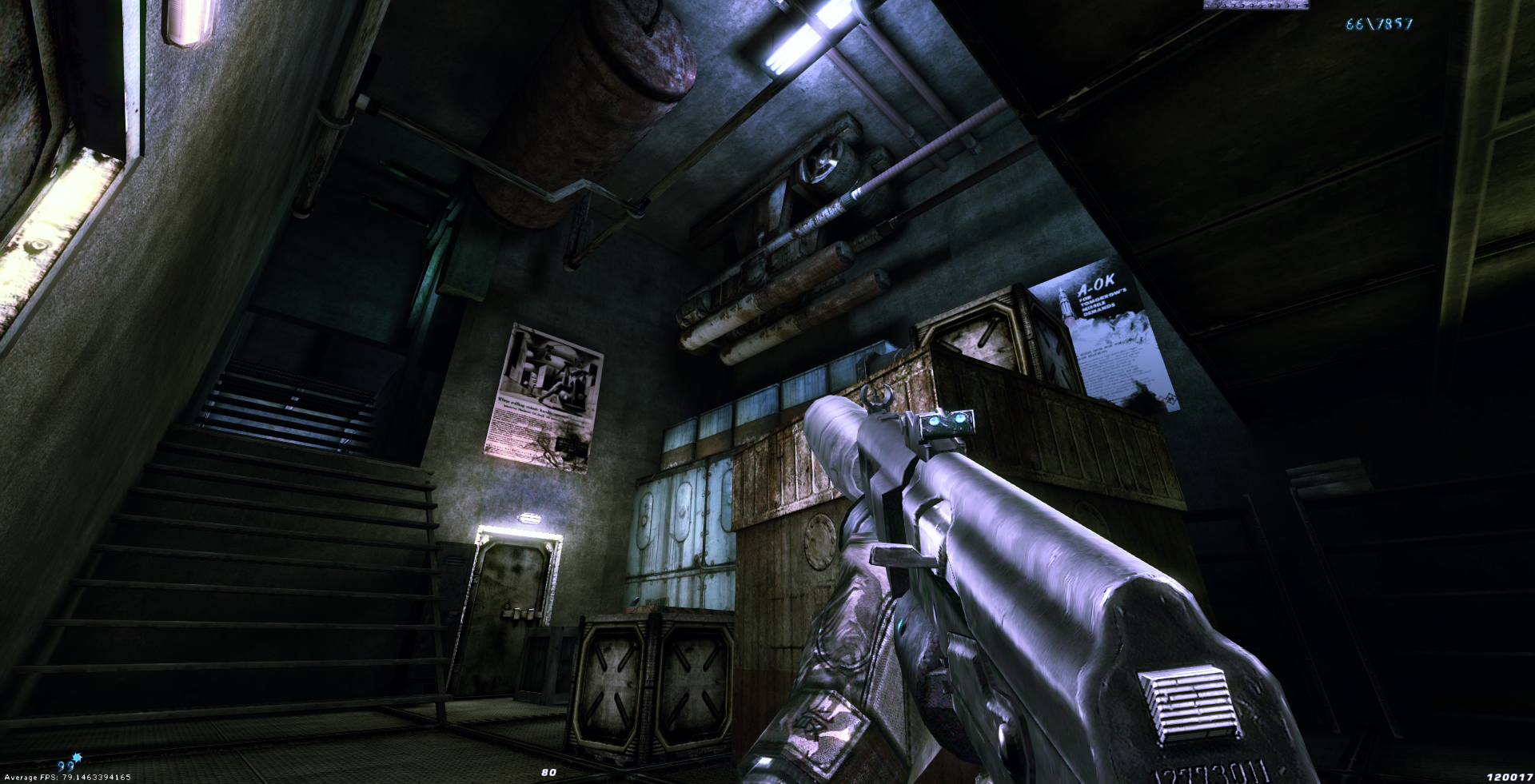 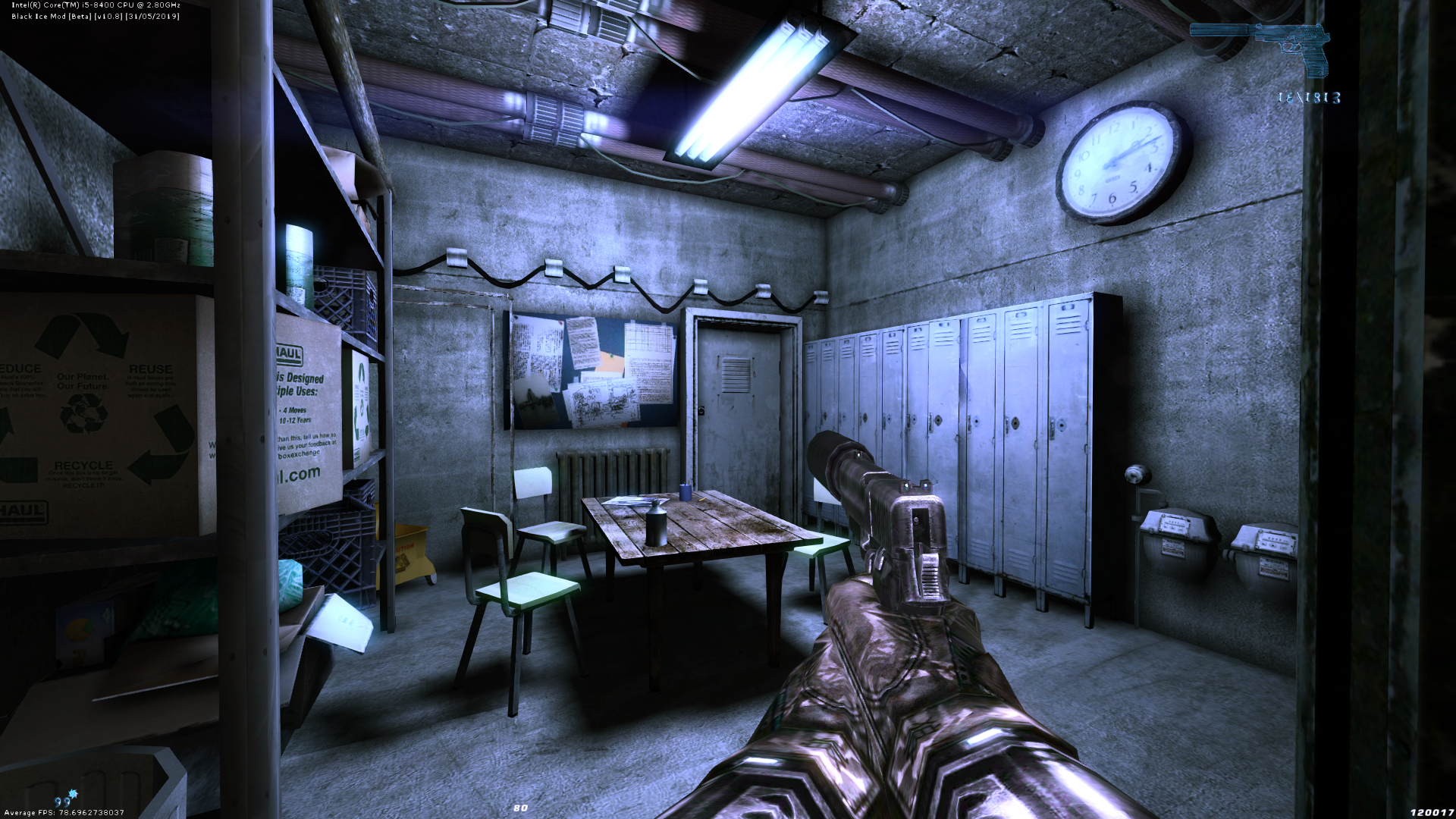 I can't possibly tell you all that in a comment here. Just send me a PM and we can exchange information.