The massive art overhaul by sebabdukeboss20 has just been released! It also contains new GUI artwork by AliCatGamer, and a host of other new features and improvements.

The Art redux of AMC TC has just been released - this new version affects nearly every single art file in the game so a new download is necessary.

Myself and the team are dedicating this release to Cedric 'Zaxtor Znort' Lutes, who passed away last month. Zaxtor lives on in the mod, and he provided more voice acting for the mod which will show up in this release. 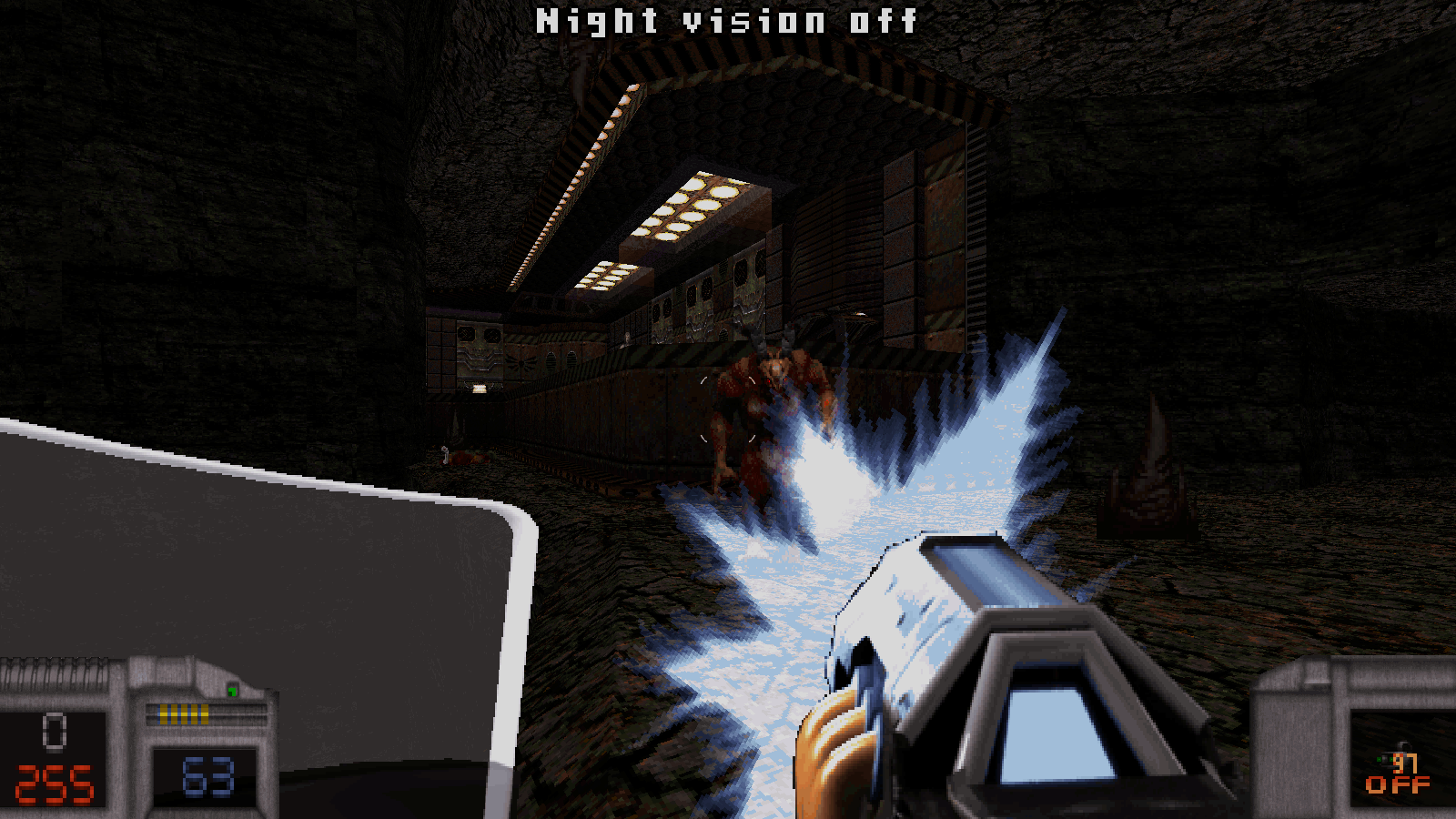 Download and unzip into a fresh directory, and copy over your old data folder and eduke32.cfg to ensure your progress is saved. Save games aren't compatible, but campaign progress is still saved and you can simply go to the AMC base to continue your progress.

Please do not replace or update the included Eduke32 snapshot, as this will break the mod. 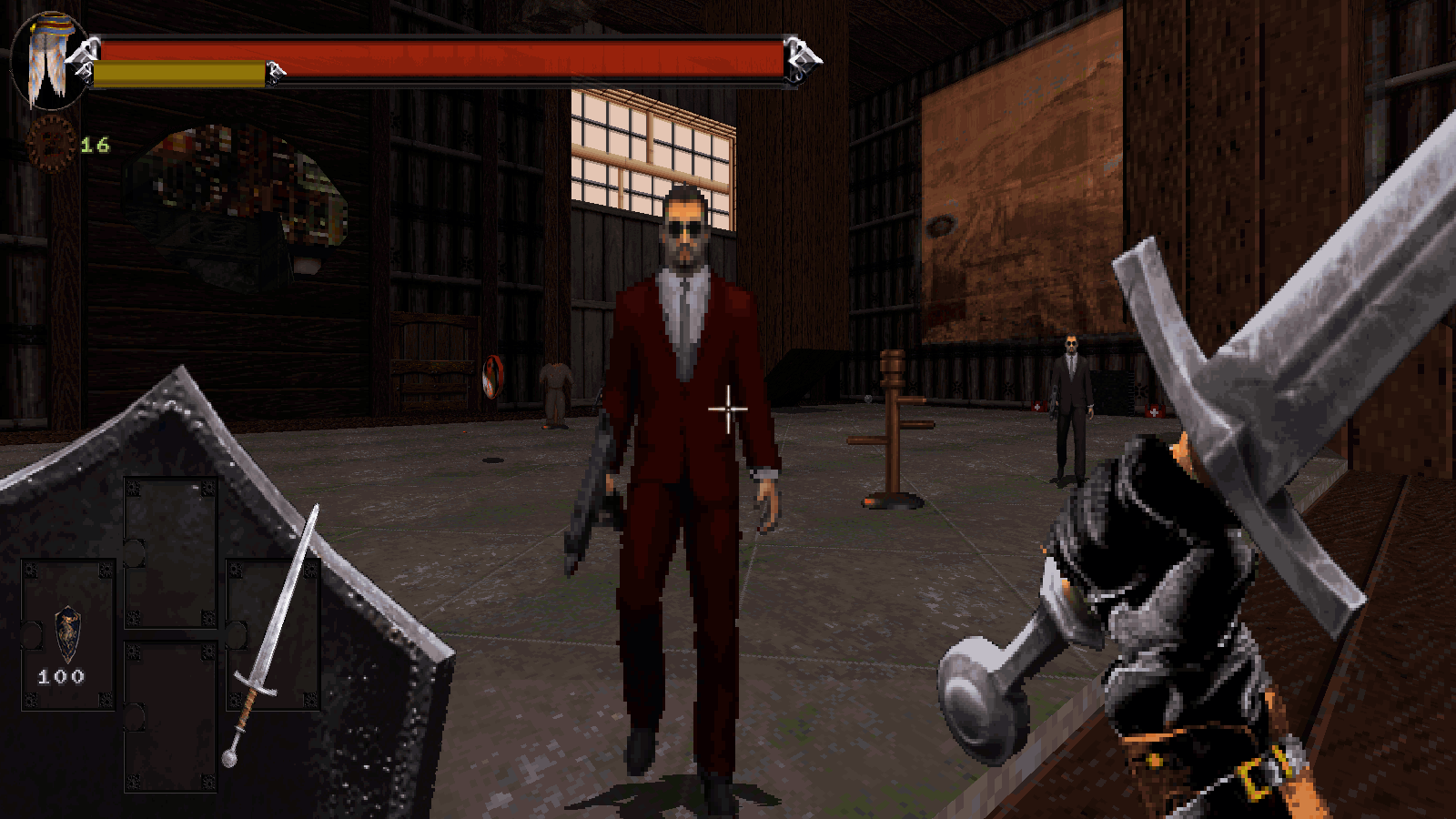 Episode 4 is underway - there's been a lot of progress made however the road is still long and winding. If you're a talented artist or mapper willing to help us out, drop us a line or head to our discord channel 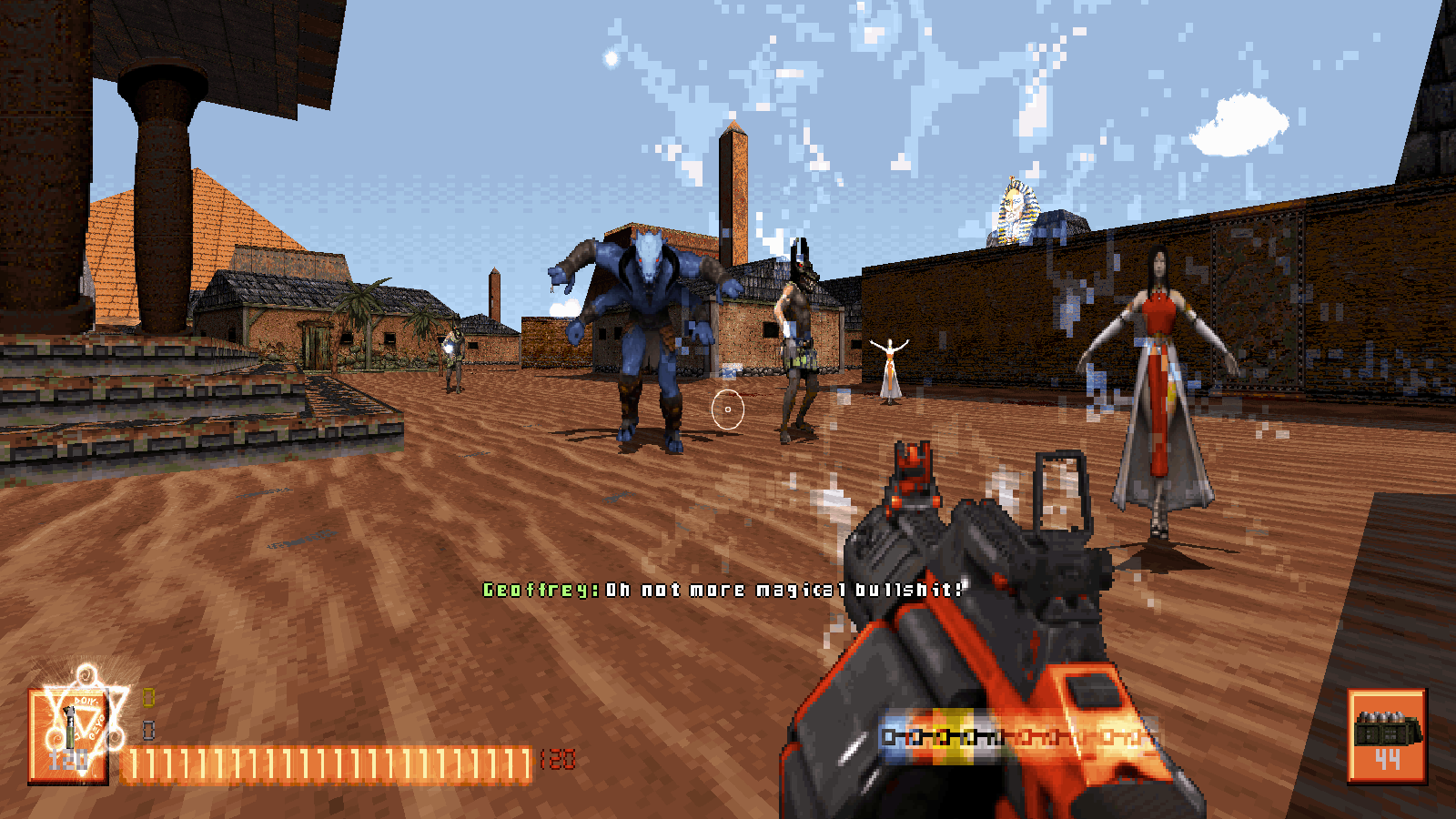 The perfect tribute to the late Cedric Lutes. AKA Zaxtor Znort. Though he may be gone. Through this TC, he will never be forgotten.