The following article talks about the up coming alpha, and beta, releases that are confirmed for mid February.

On February the 10th, alpha version #1 will be released. It should consist of a couple of maps, only 1 gun, zombies, but no multiplayer. The reason for the cut off of multiplayer is because it seems a little buggy at the moment and servers are still being tested between regions. 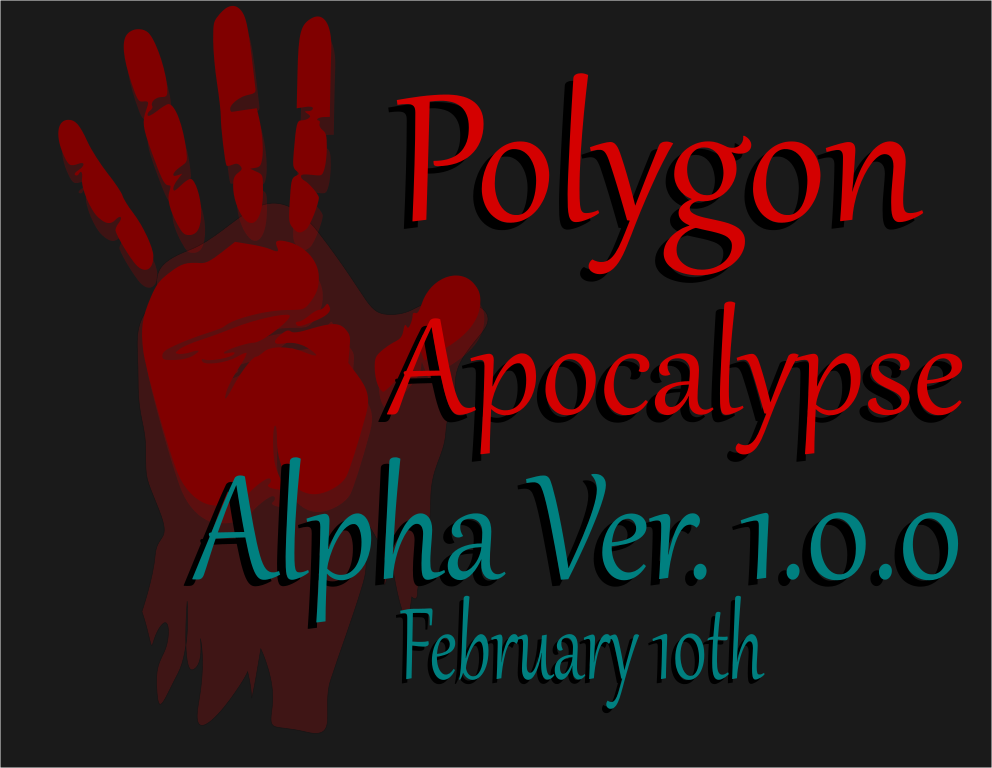 I have not yet decided when version 2 will be released but I'm assuming either late March or early April. As of when any other versions will be released, (If any are released) the time will remain undetermined until then.

What version one will contain:

-Home Base for "Dead Man's Clan"

Thank you for reading, I hope this made some future release plans a little more clear.