The alpha version of the game Randy & Manilla is here, with a lot of updates.

Although his Kickstarter campaign it was a big fail, doesn't prevent the project from continuing with its development. After what happened, has been launched the alpha version to be accompanied by this project. 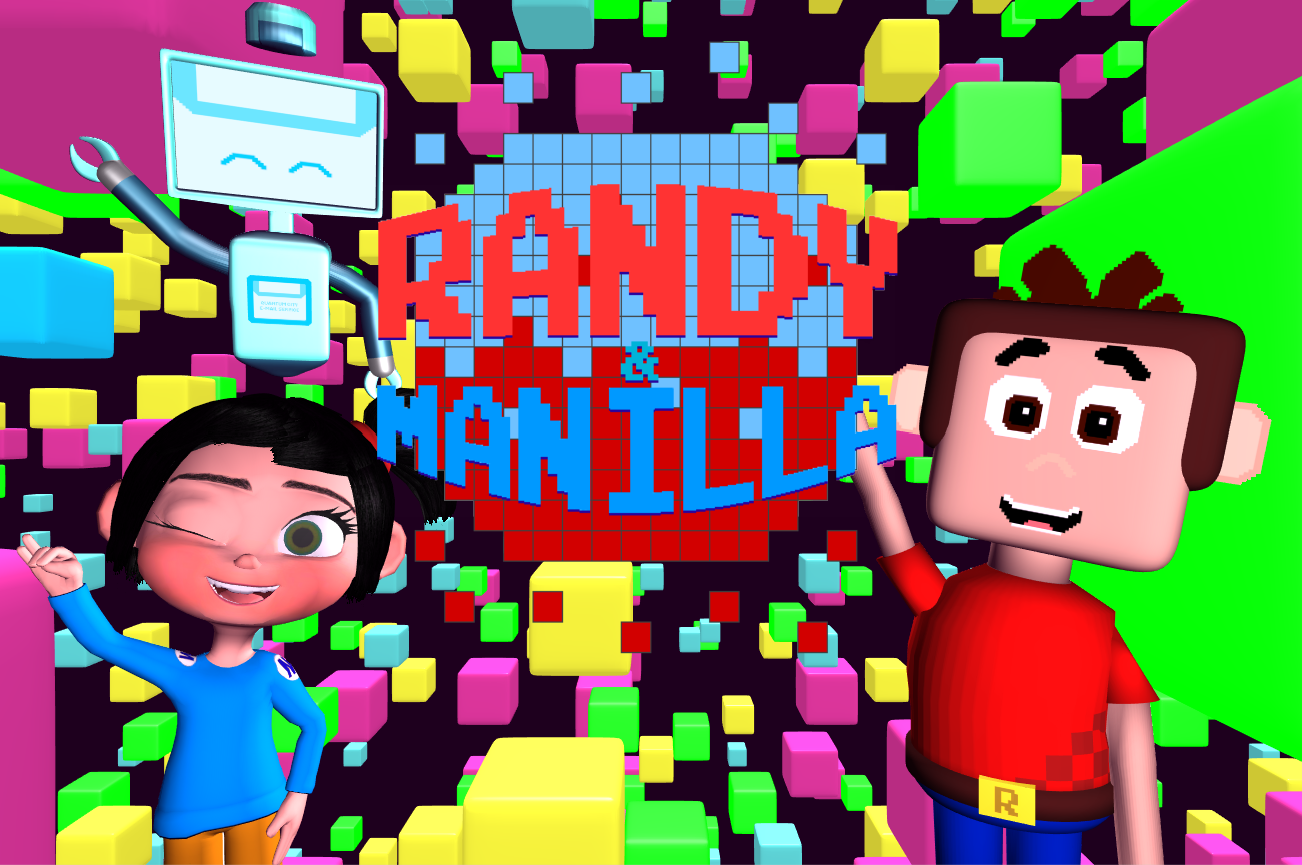 This version It has numerous updates:

- Is included the 3D models of Manilla & Venny Loopsuit made by Skyrider: 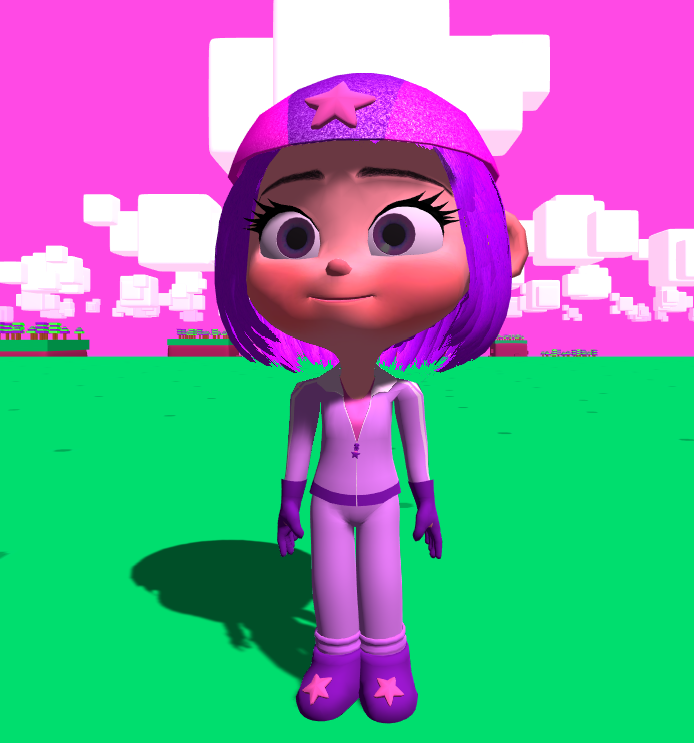 - Manilla is now a playable character: 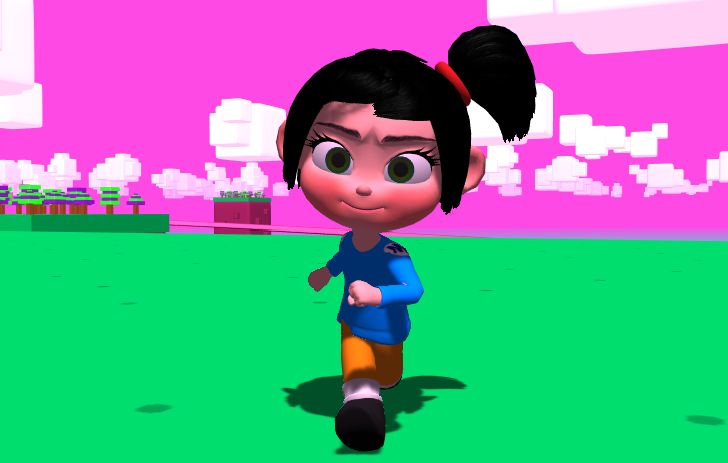 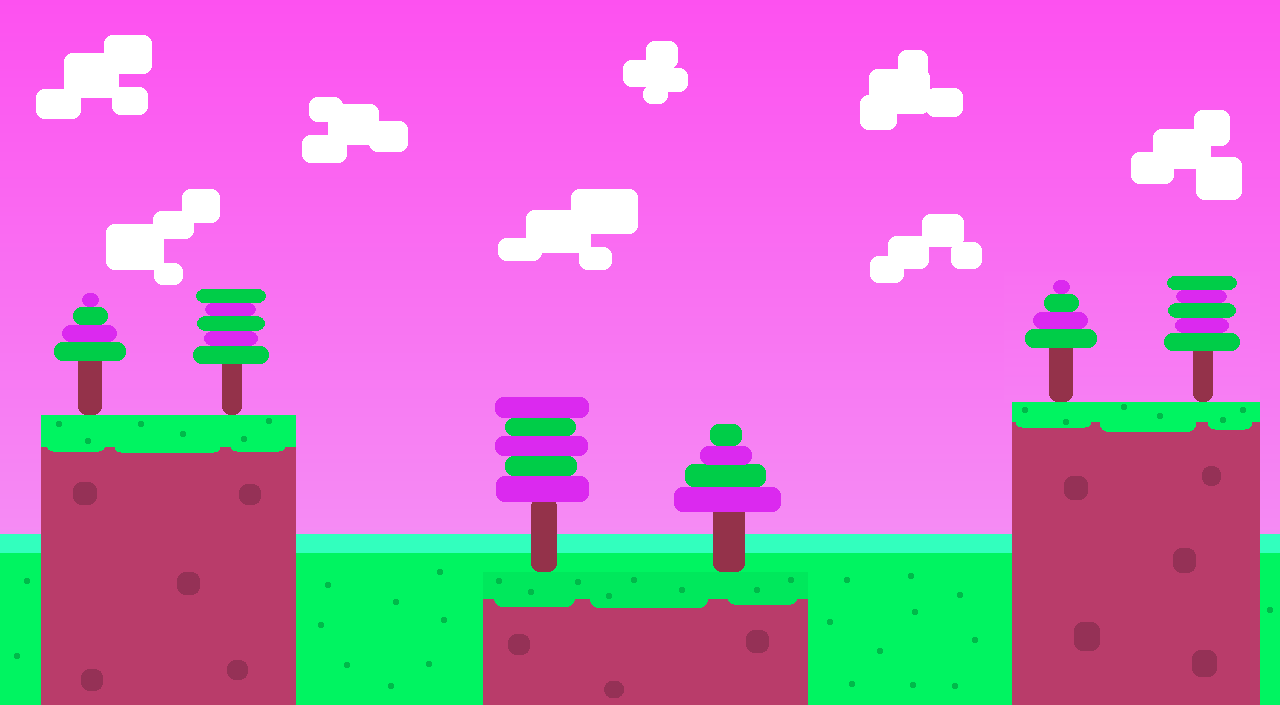 - E-Mailer Ship controls have been improved (it can feel like in space).

- The Terra-Qubit main map it has been expanded.

- has been improved and added more textures, details & sounds.

- Include 3 original soundtracks made by Jake Gamelin.

- The pause menu crash in video panel has been solved (usually).

If you are interested in this project, I leave a download link with the Alpha version of the game: