SpaceCats are hitting the road! In preparation for both Gencon and the NYC playtest nights, we’ve released a new alpha demo today which is available on Itch.Io 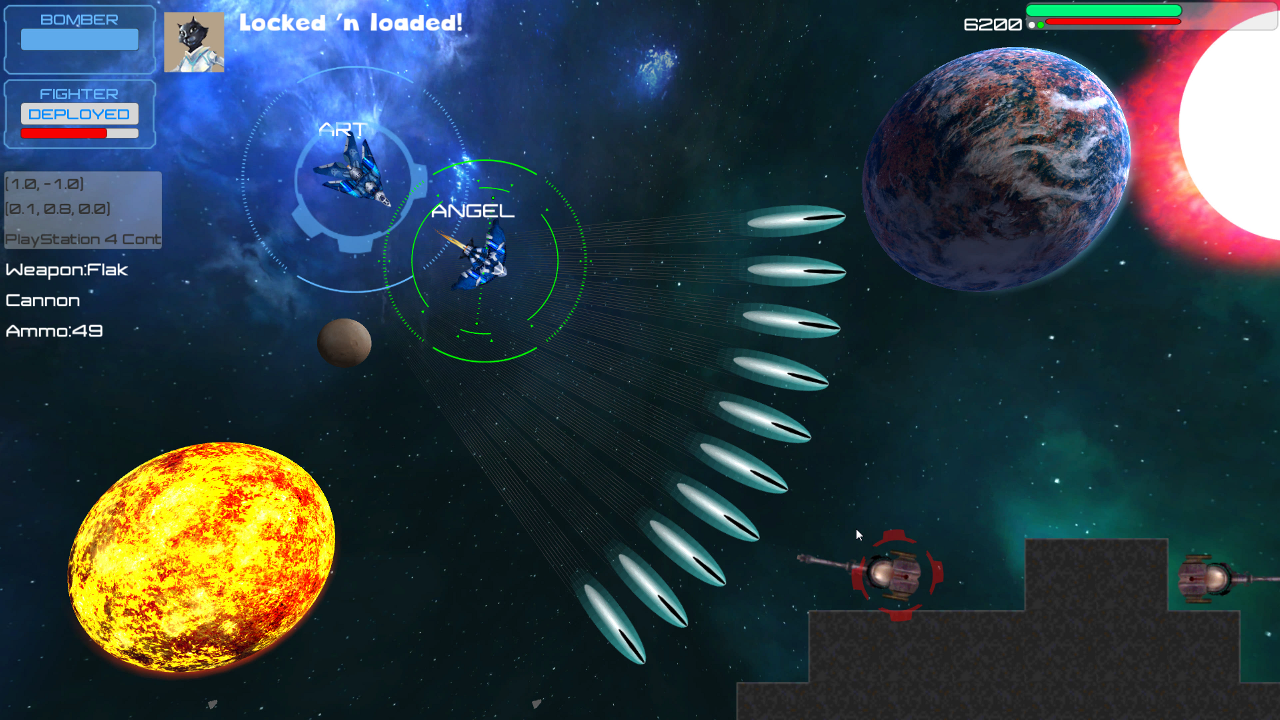 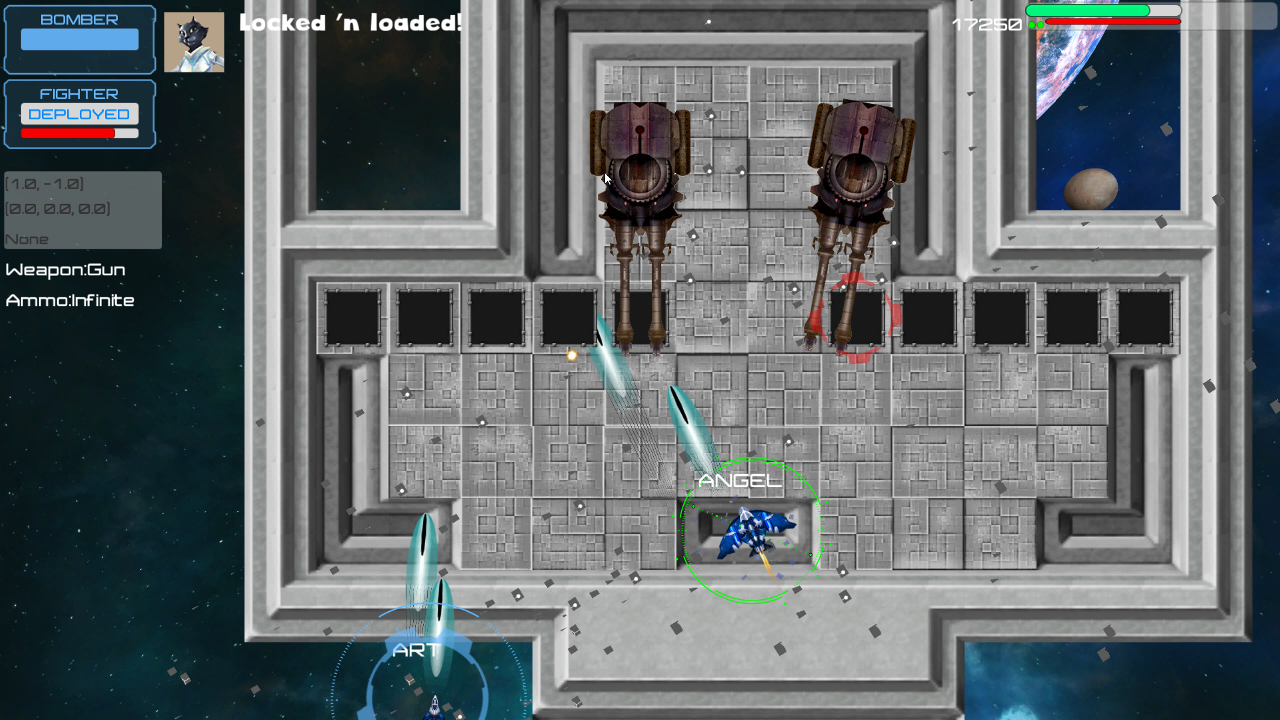 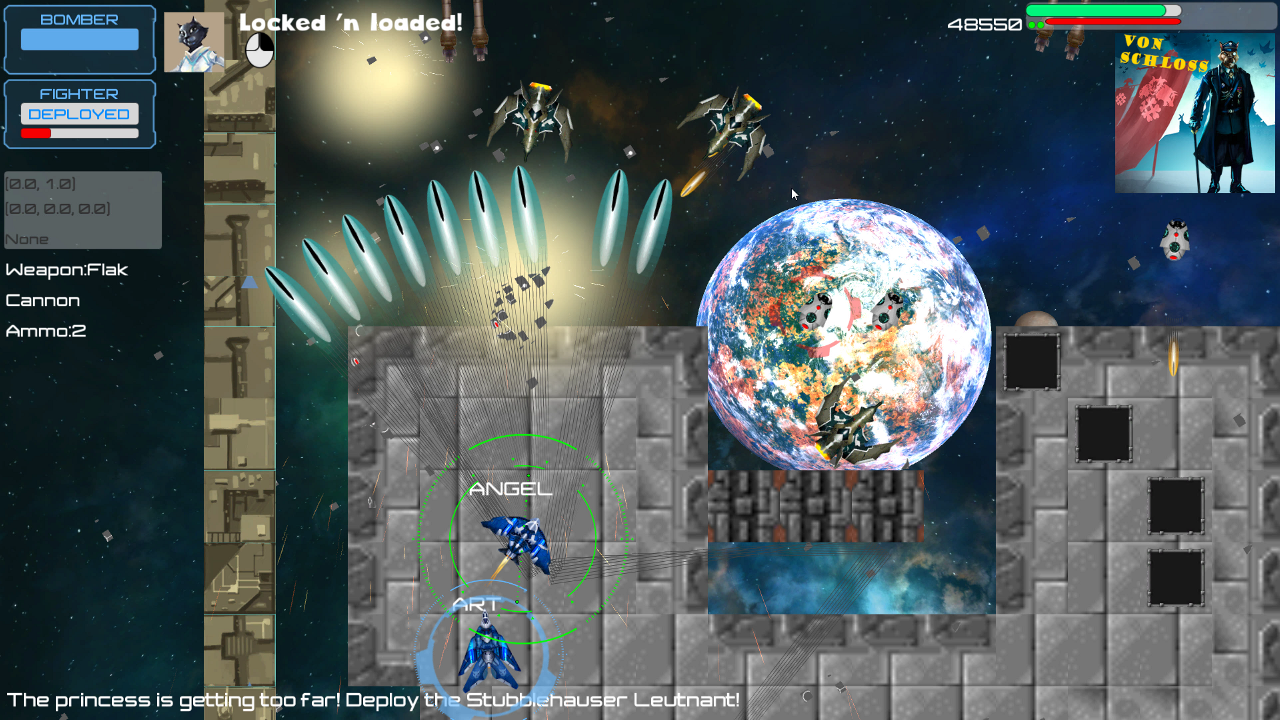