We've got an enormous update this week fellas and lassies! Everything from visual quality, to music, to bug squashes! 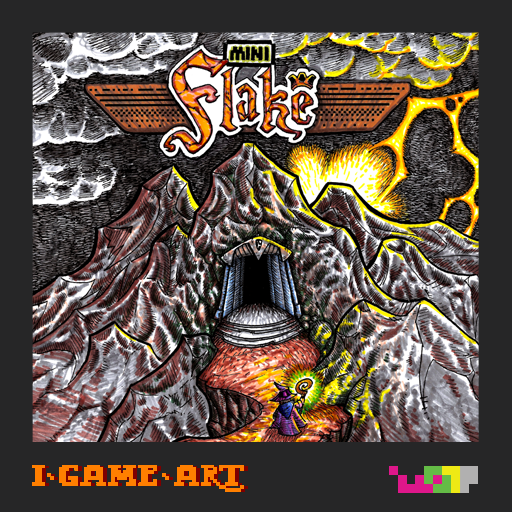 First let's look at the changes in Alpha 5: 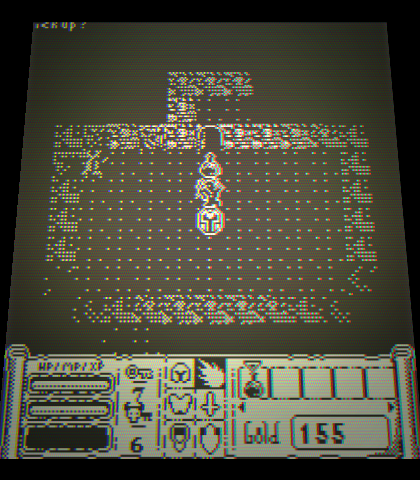 Secondly, we're still on Greenlight and can use every vote you want to throw our way:
Steamcommunity.com