I show off some more levels of the game from the second stage titled Medical Technician. I also announce that the game has entered private alpha testing.

So I reached out to some people on twitter who've been following me for a while and asked them to test the game in it's current state. They agreed to alpha test this week and I've already got one good response back. Hopefully from their details I'll be able to figure out a few things and see what I can do more for the game.

Currently the biggest problem is teaching the players what their supposed to do. I'm really bad at tutorials and this is no exception. When I explain the game to someone, it comes easy, when I try to teach someone in game? That's something else. I'll come up with some way eventually. Anyways. In the meantime, check out these level images! Oh, and I'll also have a gameplay video up this week! 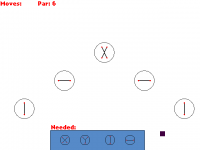 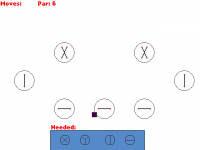 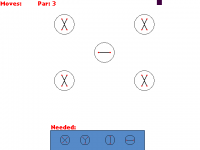 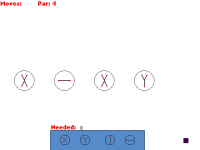