We're releasing the Alpha version of Queen's revolver. Read about what our game has in store for you.

After a lot of hard work and time spent on this project we're proud to present the Alpha release of Queen's Revolver. Although the playtime is short, we hope that this version will show what the game has in store for the future. 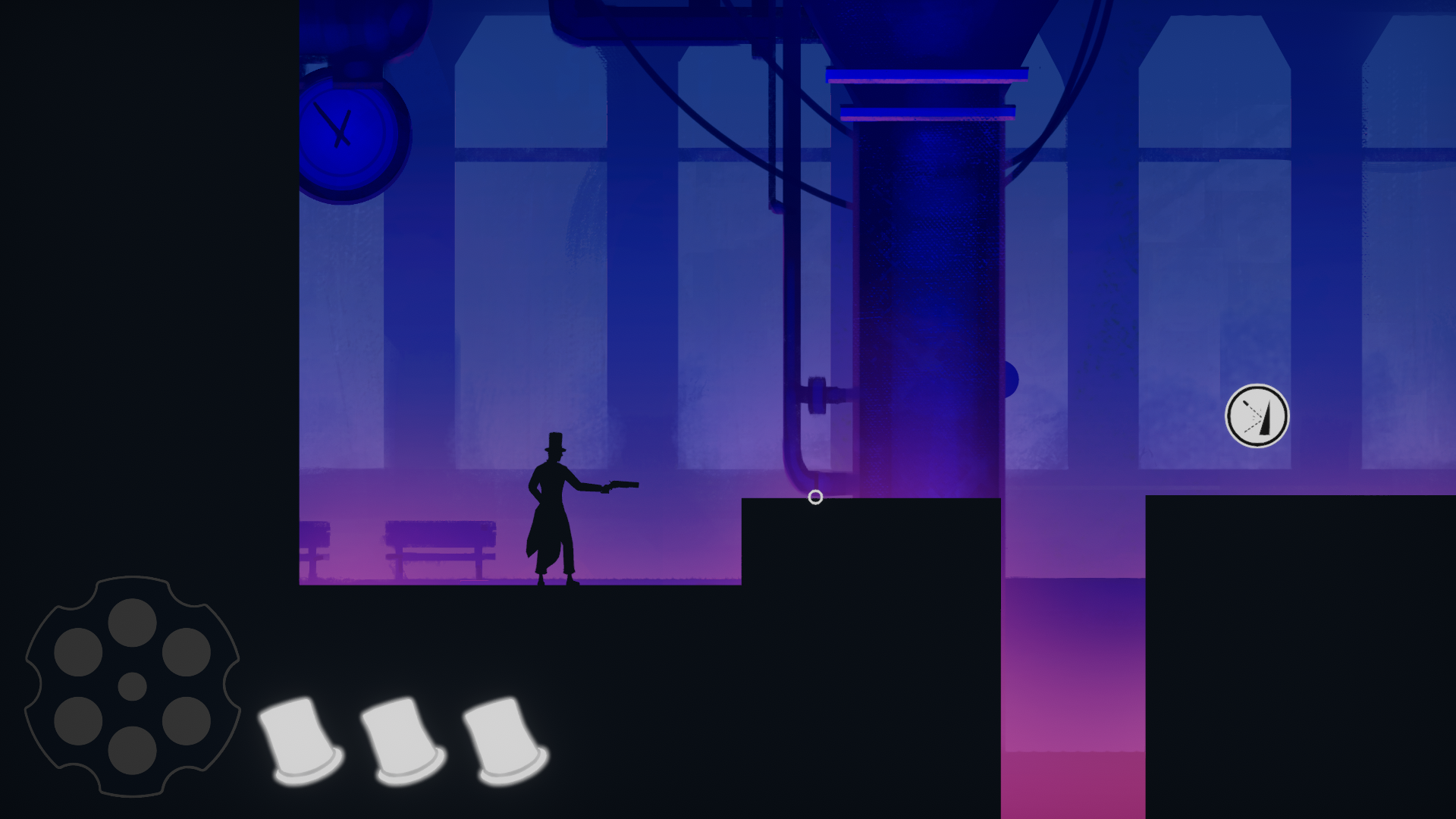 In Queen's Revolver you control a gunman with the objective of killing the strange lifeforms that are plaguing futuristic London. You will face your foes with your unique revolver in hand. 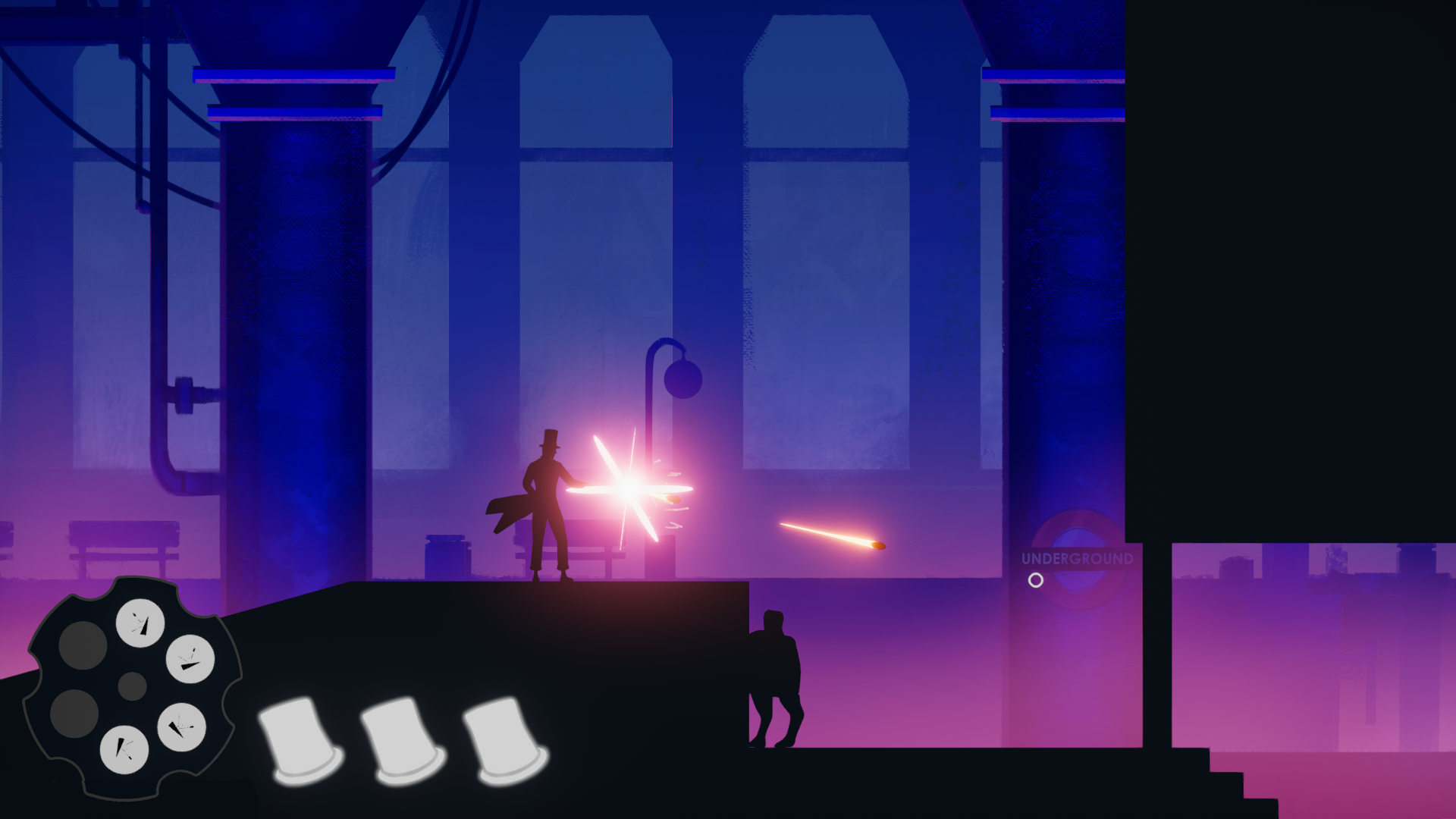 This revolver is the central game mechanic, and thus the most important asset your character has. It can be loaded with different kinds of ammunition that can be used in a variety of ways. Right now we have implemented three types of ammo: the ricochet bullet, the air-blast shot and the plasma shell. We intend to further develop these ammo types in the future to increase the depth of gameplay each ammunition adds. 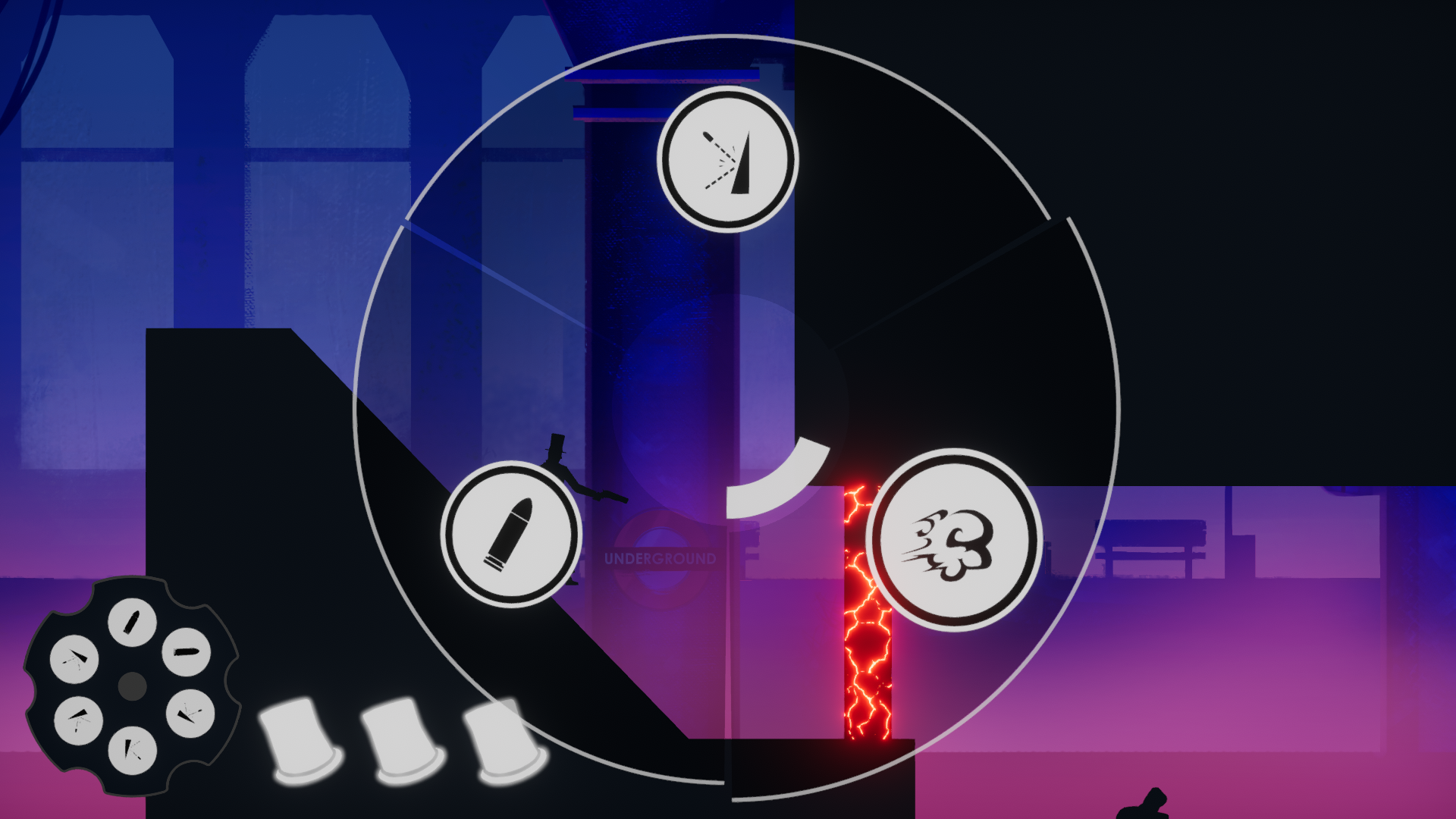 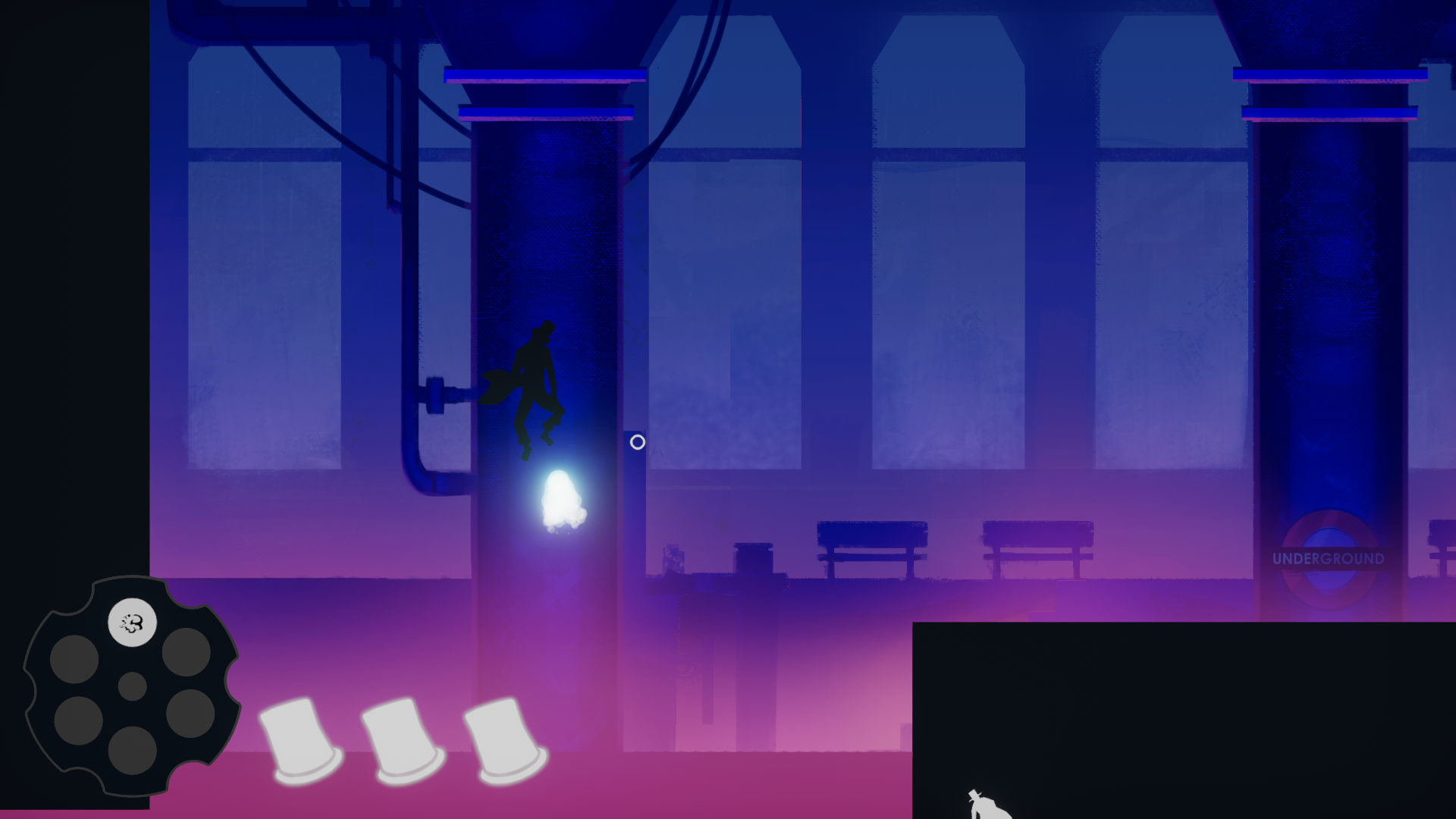 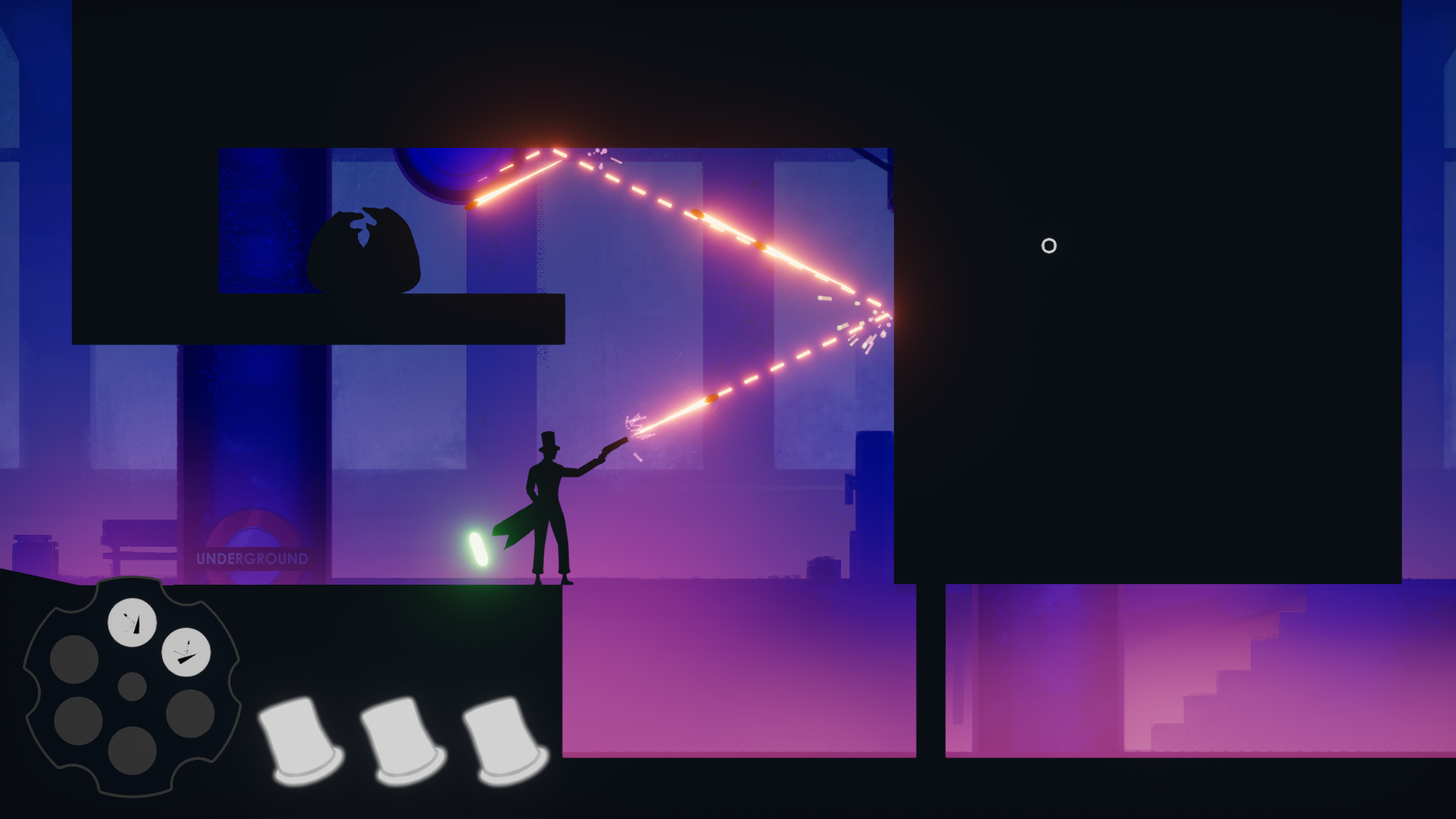 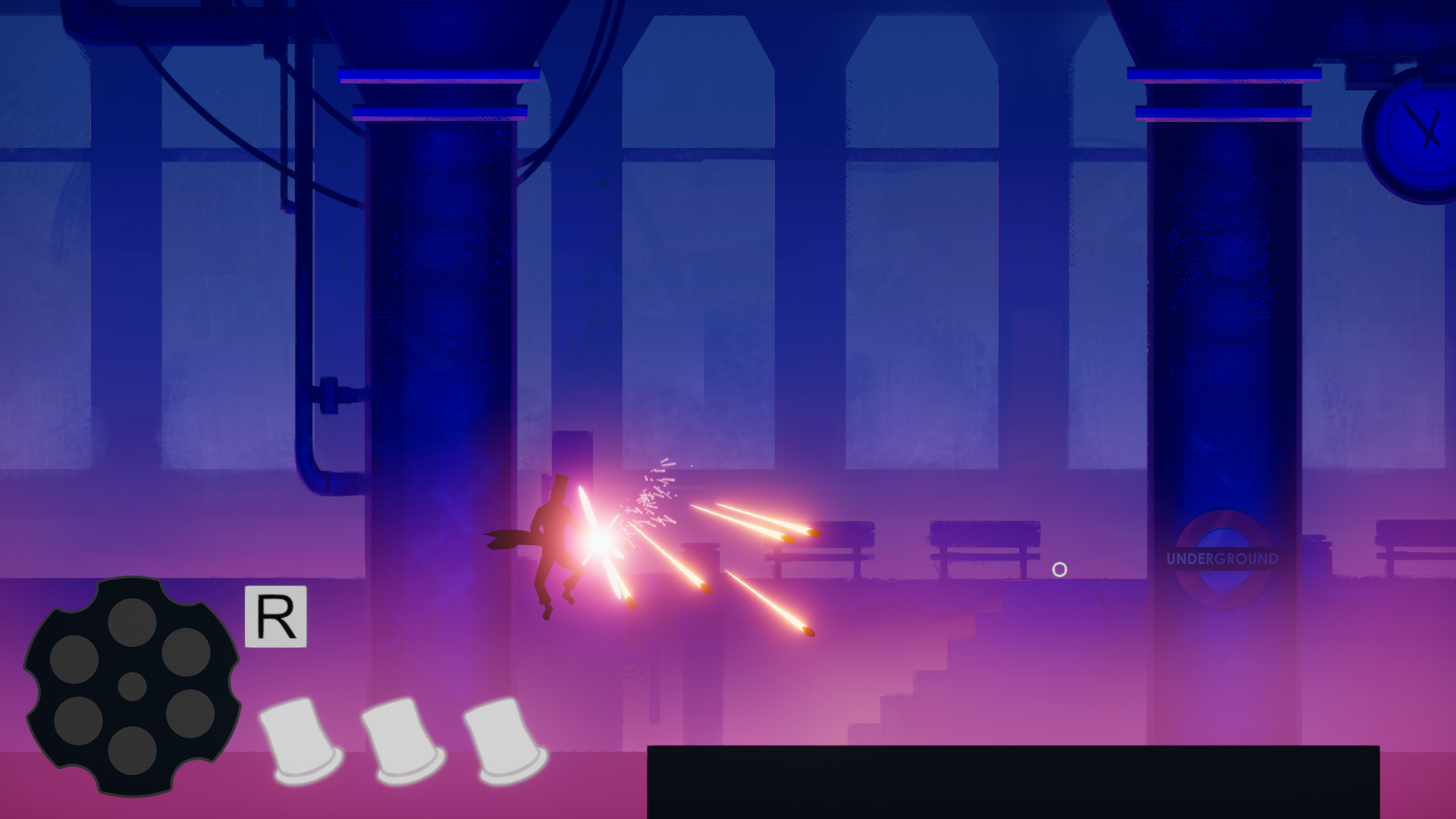 At this stage Queen's Revolver is far from complete and we still have a lot of things we want to add before we can truly feel like we're finished with the game. Due to this you might stumble upon bugs that have slipped our notice when we tested the game. In spite of this, we sincerely hope the Alpha test is enjoyable and we'd greatly appreciate the sharing of feedback and ideas for improvements we could make to the game!