Posted by EleonGameStudios on Apr 27th, 2018 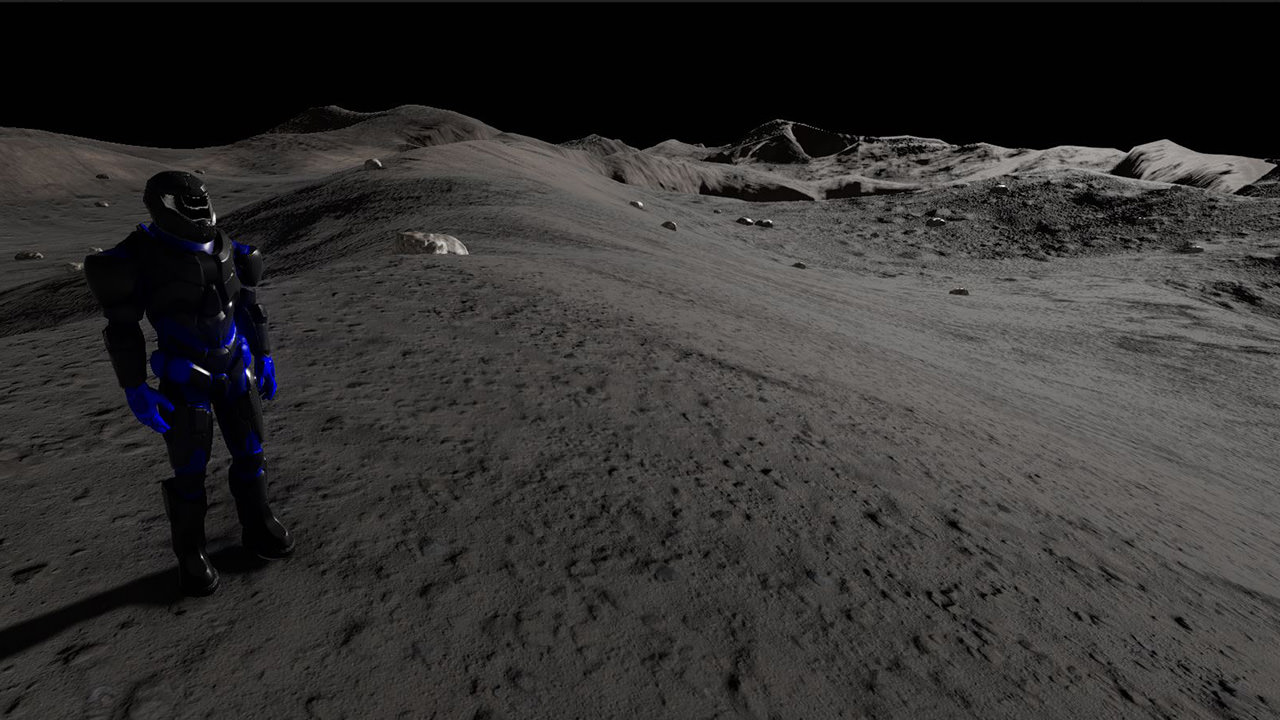 First of all: thanks for the overwhelming amount of feedback and responses to our first iteration of Alpha EXPERIMENTAL 8.0! :)

Although the Experimental Phase I was possibly a bit rough at some edges and a lot has changed compared to all the versions before, we’ve seen lots and lots of positive feedback on the now more survival-focused and possibly “harder” game start.

As promised, we picked up a lot of your feedback on that topic - and all others - and made some first improvements, like adding back more POIs to discover (Please tell us what you think of the amount and types!) and, of course, tried improving the Temperature-Food-Stamina topic, that possibly made even the Easy game start a bit too harsh at times (depending on the seed).

Check the changelog below for all the updates and, as always, please report your feedback directly to our main dedicated feedback threads:

Note: If you are NEW to Alpha 8.0 please read the individual feedback thread starters as they contain valuable information of the new gameplay mechanics!
Please report all bugs over here: 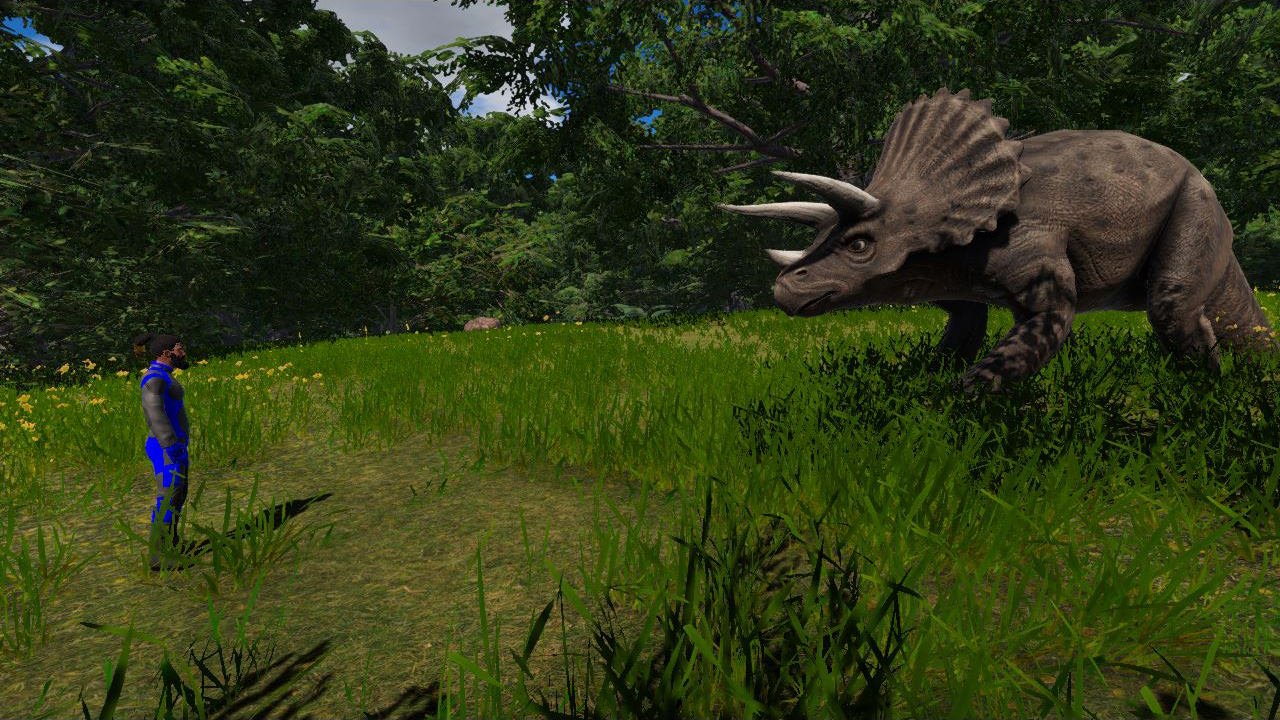 Updated AntiGriefZone system:
We are now using the term "LandClaim" instead of "AntiGrief". Some cool things are planned for Alpha 9 (not Alpha 8) with land claims :)
- Added "IsIgnoreLC" to devices (also in Config.ecf). We tagged all devices that are in "Essential Category" (thruster, cockpit, core, fuel tank etc) to be placeable in LandClaim zones > now you will be able to add eg a cockpit or core to your destroyed vessel
- Added "LandClaimZone (Off, Default, Device)" to playfield.yaml > now you can decide per playfield which LandClaim mode you prefer
- Added new block: LandClaimDevice for Bases 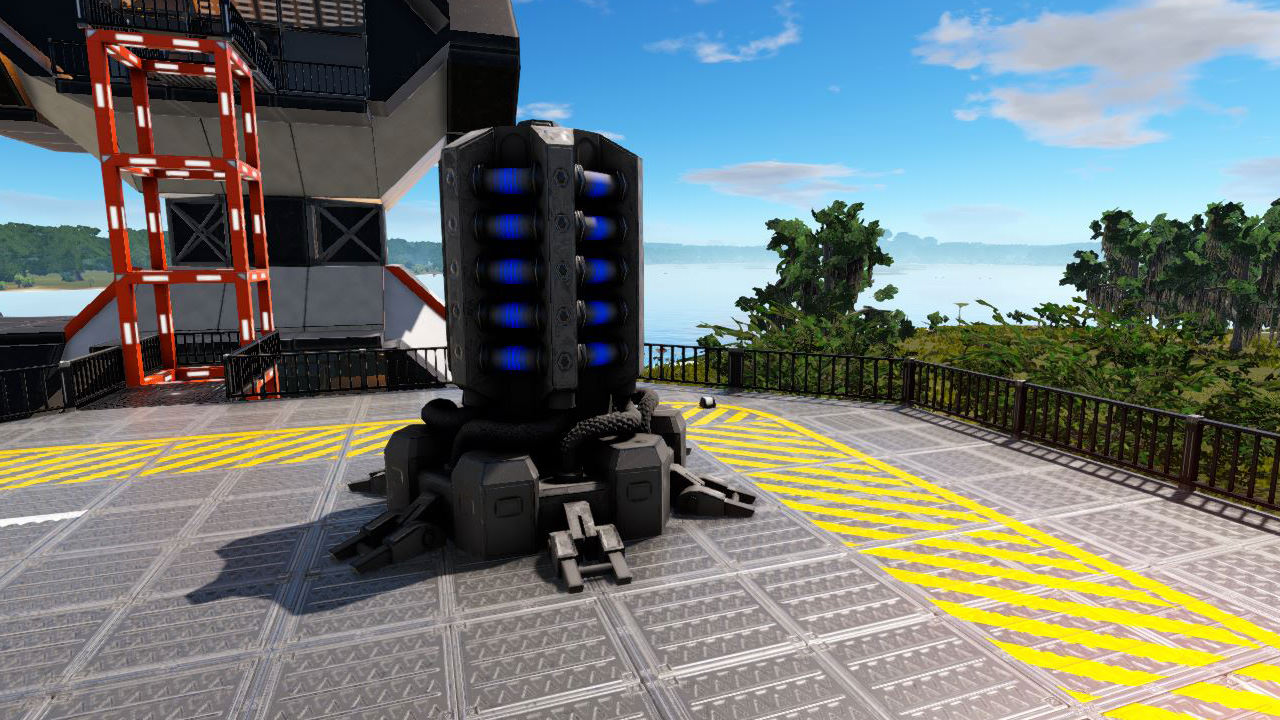 Visuals:
- Updated XL Thrusters for CV > now you can play around with them (preview icons not yet updated) 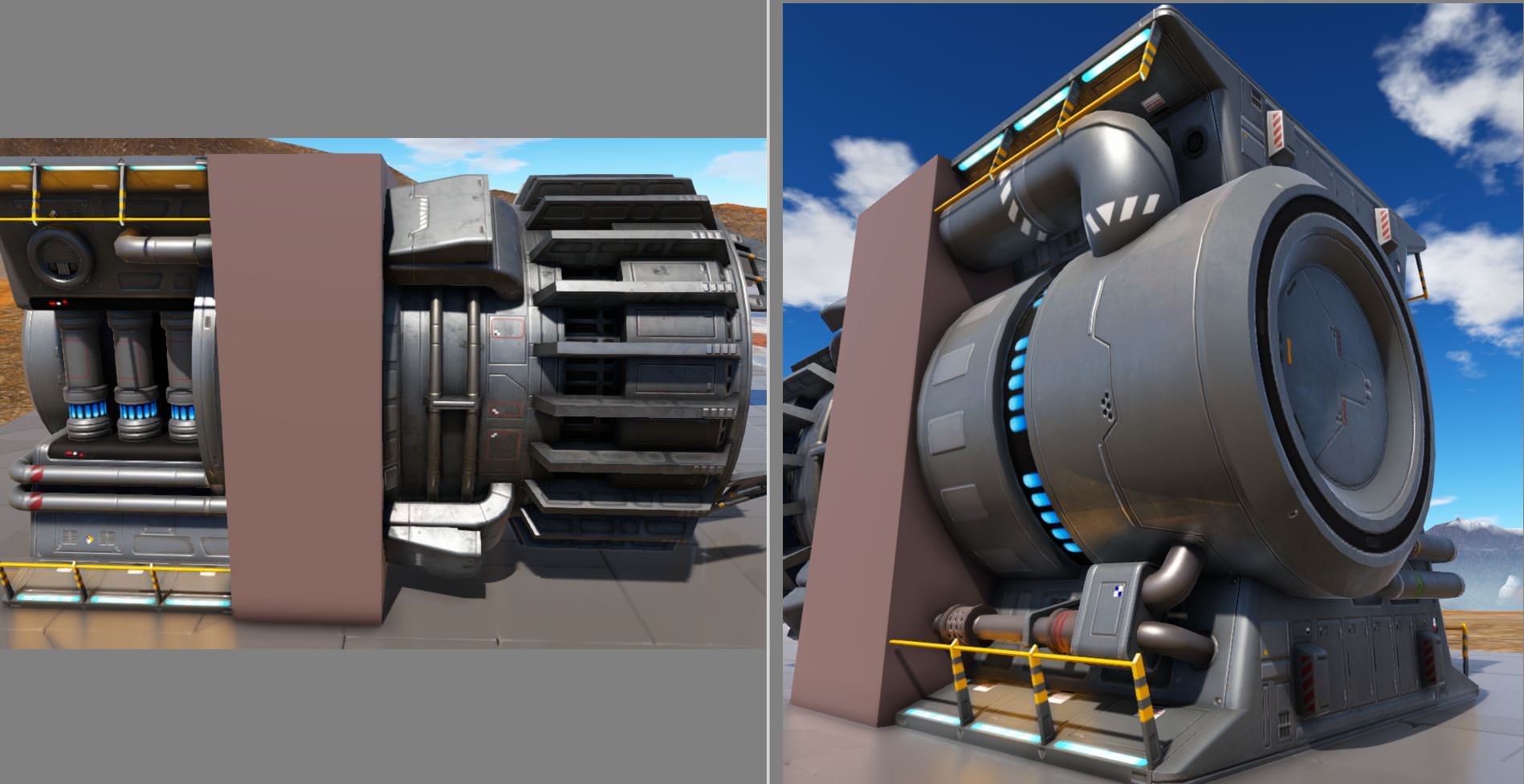 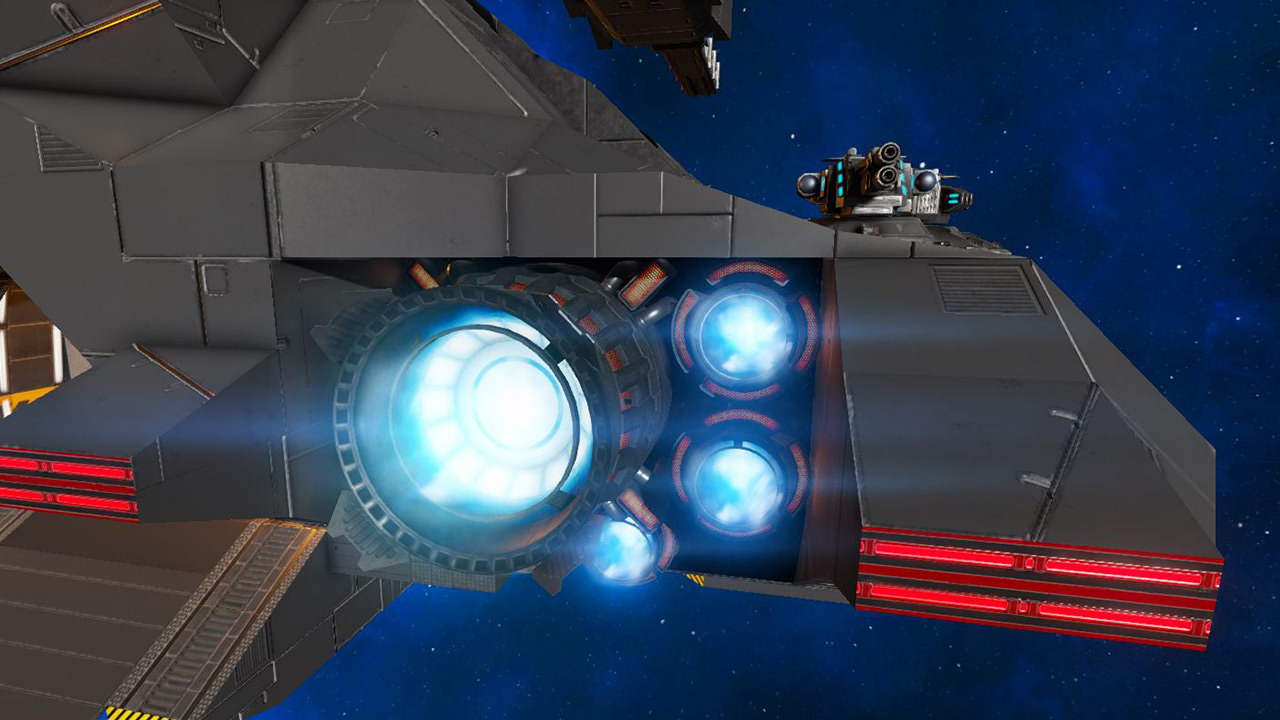 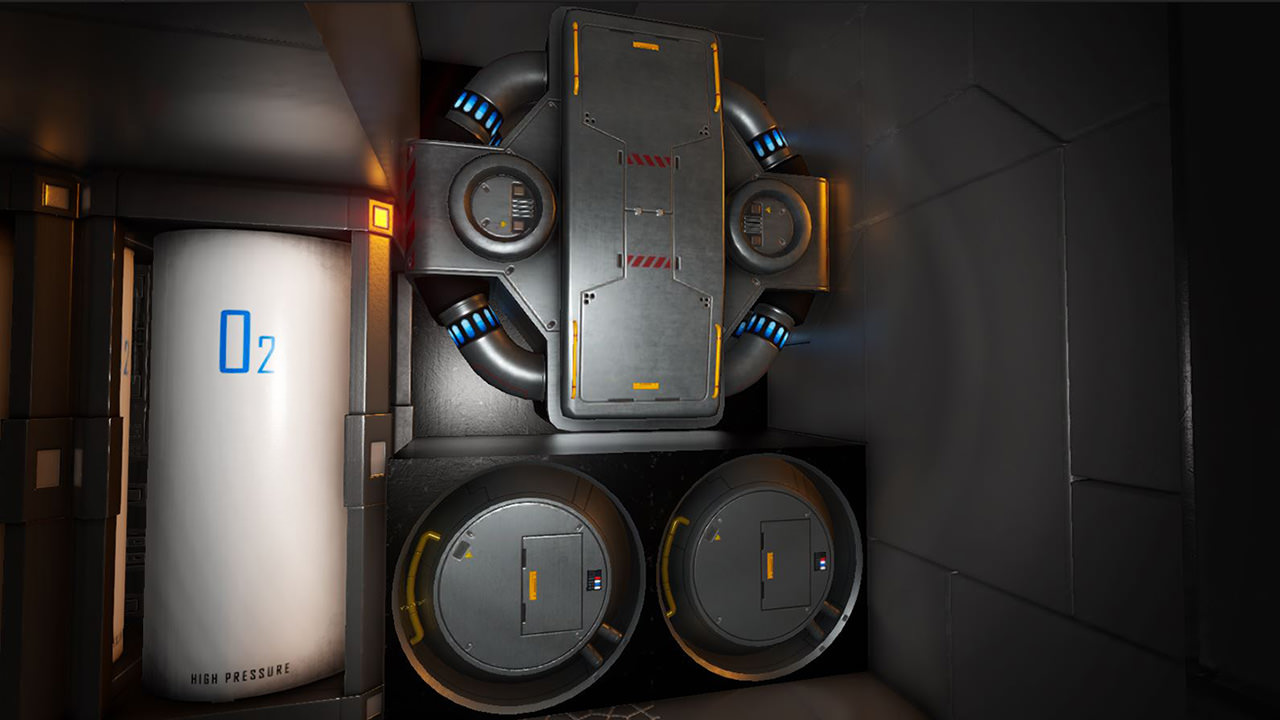 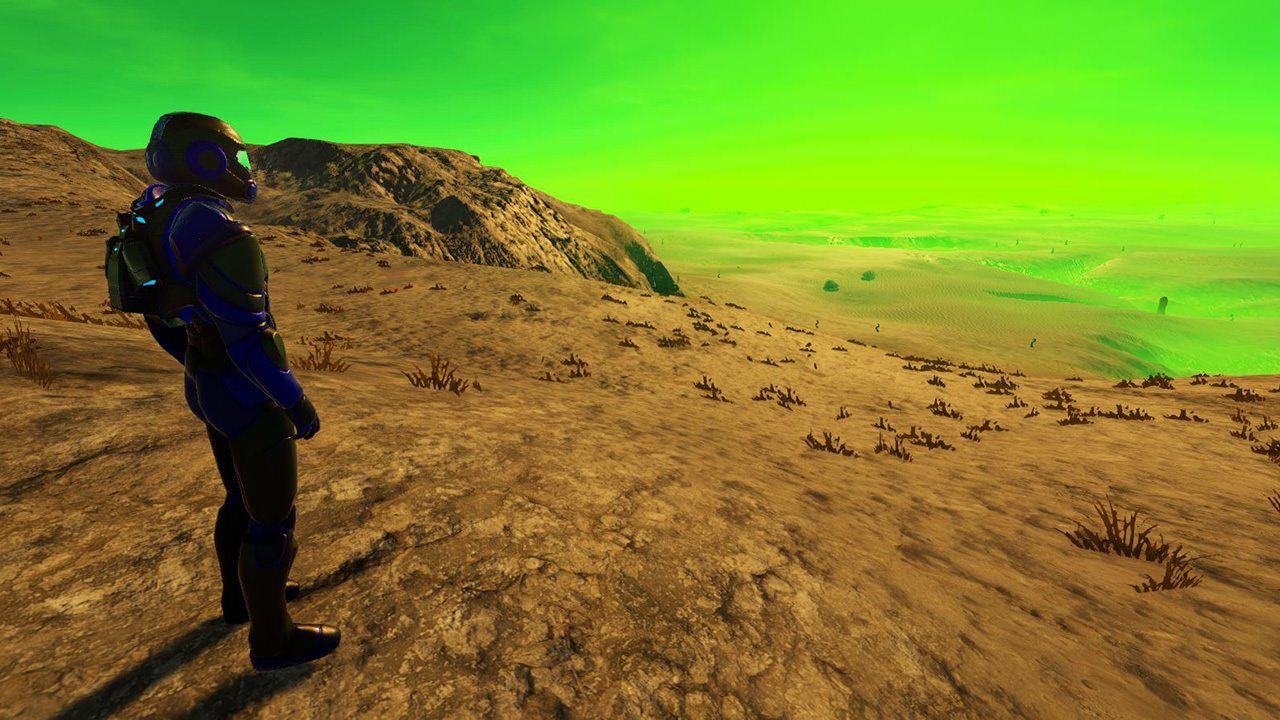 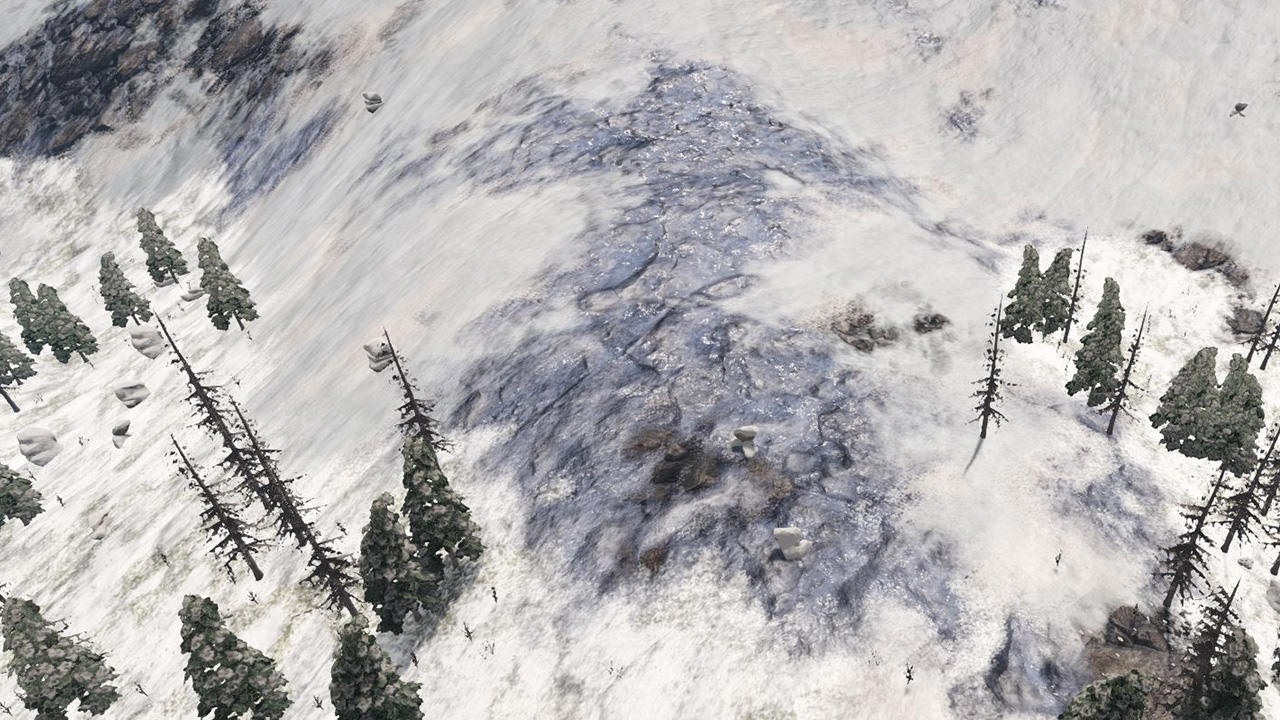 In the above screenshot, you can see the updated glacier ice texture (RockGrey)
- Updated several resource textures 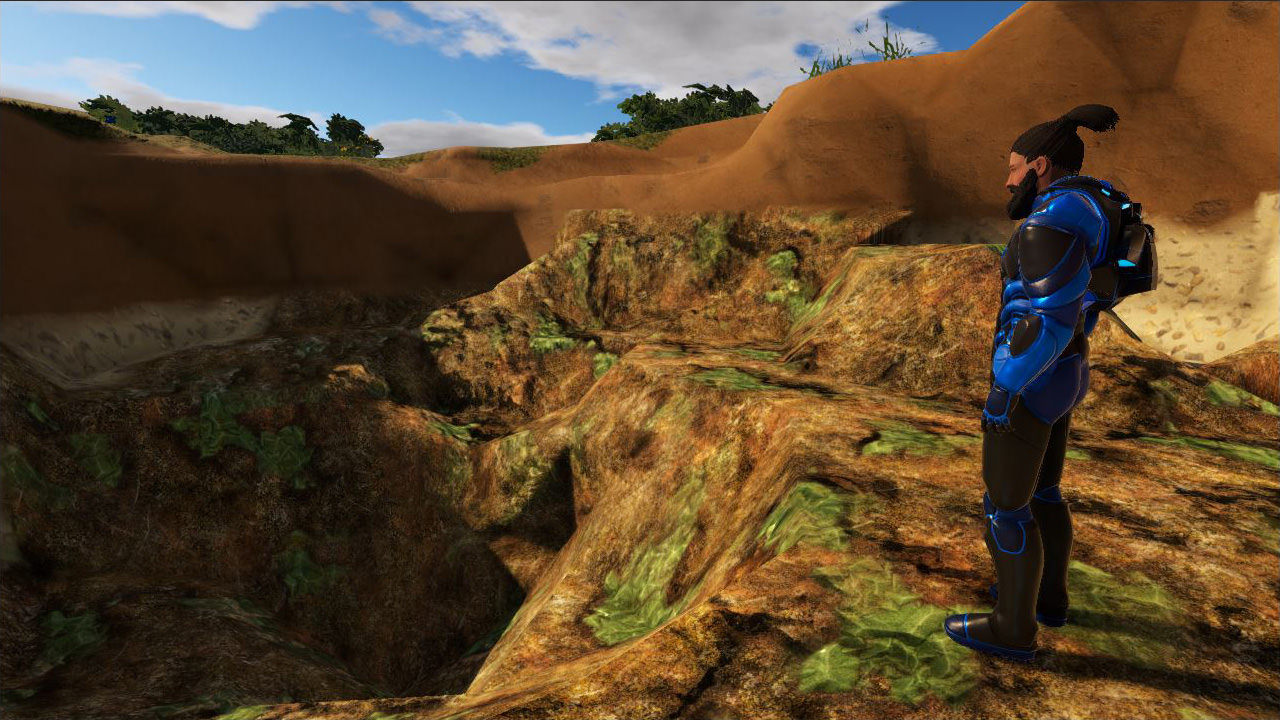 Controller Support Update:
- Left analog stick can now be used to control highlight in radial menus, 'A' to select the highlighted item.
- Bumped input config version so the placeholder mappings for the toggle run and open radial menu inputs get picked up.
- Added loc key for radial menu input.

Bug Fixes:
- Fixed: AMD's do not work on Voxel ore resource deposits
- Fixed: Factions were reset after server restart
- Fixed: SP New Game's gameoptions did not contain difficulty data set by player in UI
- Fixed: Mushroom model glitching (gigantic size) after being picked up.
- Fixed: Spiders sometimes not inflicting any damage to the player when being hit by them (partial fix, when you encounter another situation with spiders not attacking, pls send us the save game)
- Fixed: Problem with portals that Origin 0 was treated special
- Fixed: LoD on a freshly planted Ahax Plant is too short. The plant vanishes when the player is about five blocks away.
- Fixed: Flour was not appearing in FoodProc anymore
- Fixed: Sometimes underground layers were not displayed correctly
- Fixed: Several exceptions reported by players and found in output logs
- Fixed: Exception when opening inventory of Escape Pod after Fresh Start
- Fixed: RepairBayT2 appeared in TT even though it is not yet functional
- Fixed: Survival tool defence mode had same icon as Rock Drilling mode
- Fixed: Support ‘Origin Restriction' for normal teleporters / Stargates
- Fixed: AI space drone : take off in the sky and fly like balloons instead of attacking
- Fixed: Wrong planet/moon sizes in space map
- Fixed: Wrong size display for solar panels
- Fixed: Hint text missing why a Blueprint is not allowed to be spawned in a playfield
- Fixed: 'statuseffect' console command: mistyping leads to CoQ
- Fixed: Request_Player_ItemExchange: Move all items buttons and shift left mouse button don't work