Posted by EleonGameStudios on Mar 6th, 2019 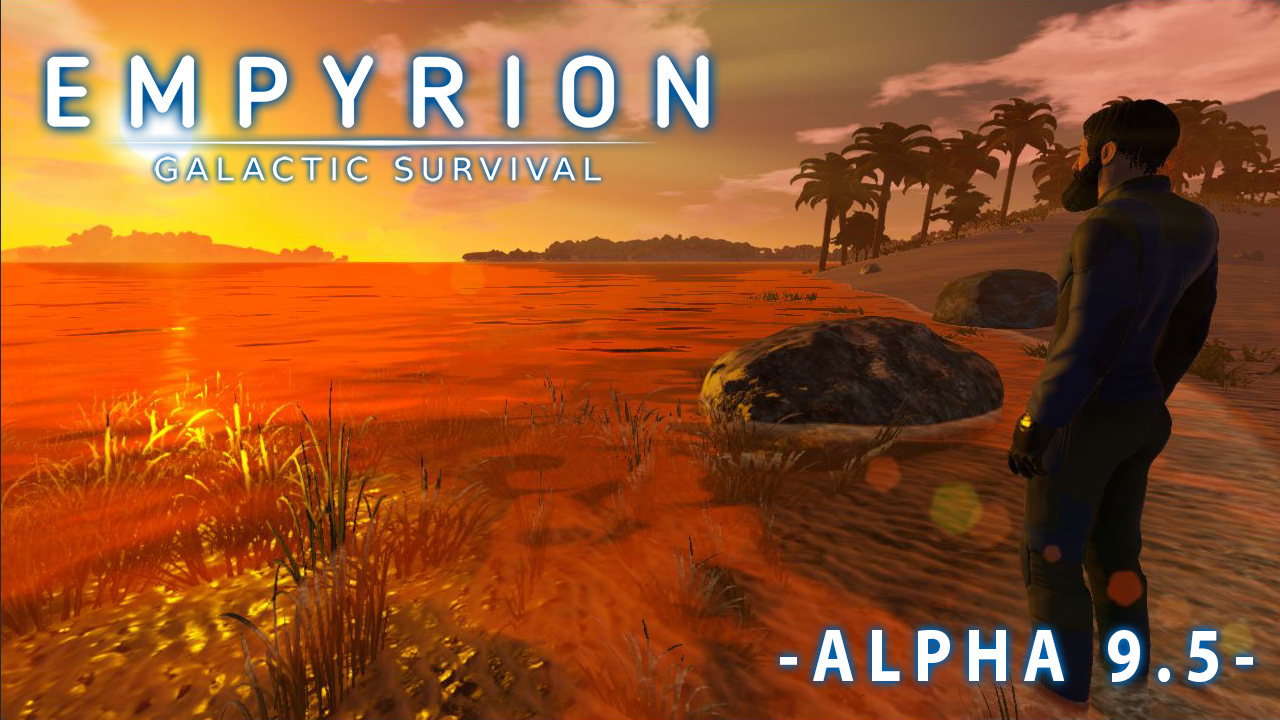 To sweeten the waiting time for Alpha 10, we decided to release Alpha 9.5 from the A9 branch with some goodies such as armored SV/HV cockpits, a new planet, an advanced game start for experienced players, bug fixes and more.

In addition, we are still working on preparing the code for the Unity 2018 upgrade. Unfortunately, it takes more time than expected. 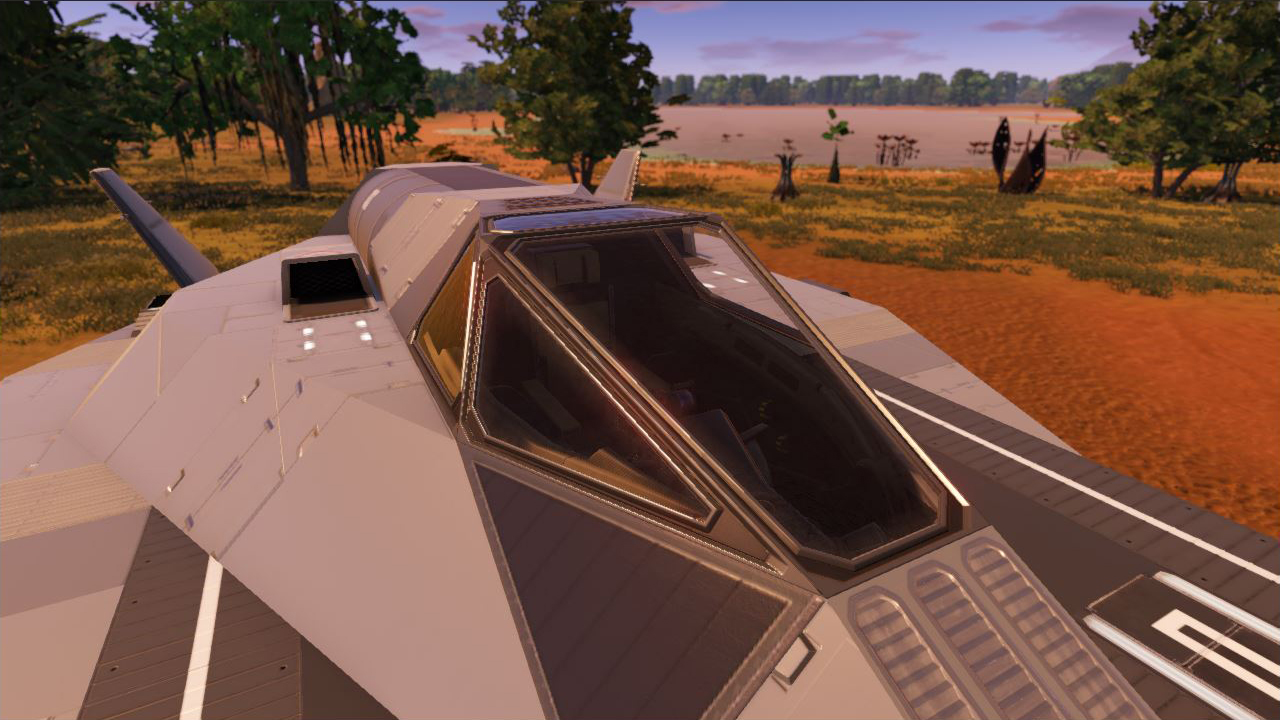 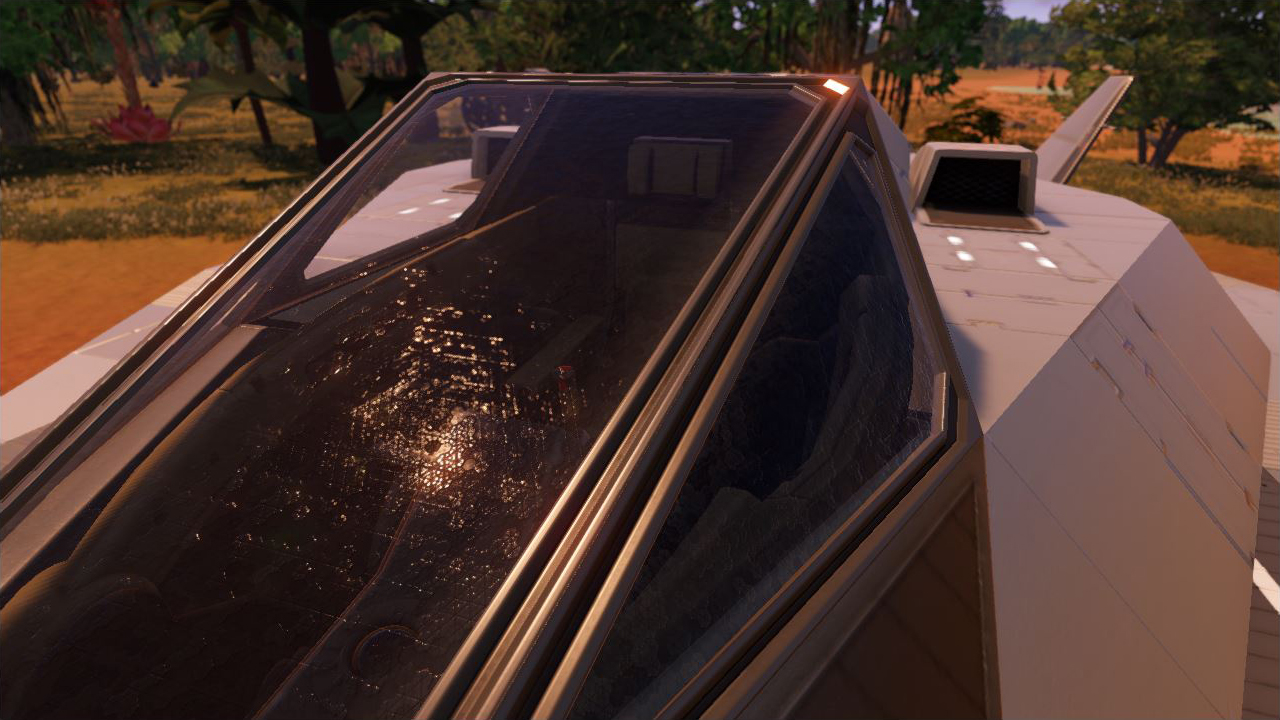 - Armored cockpits can be upgraded from standard cockpits 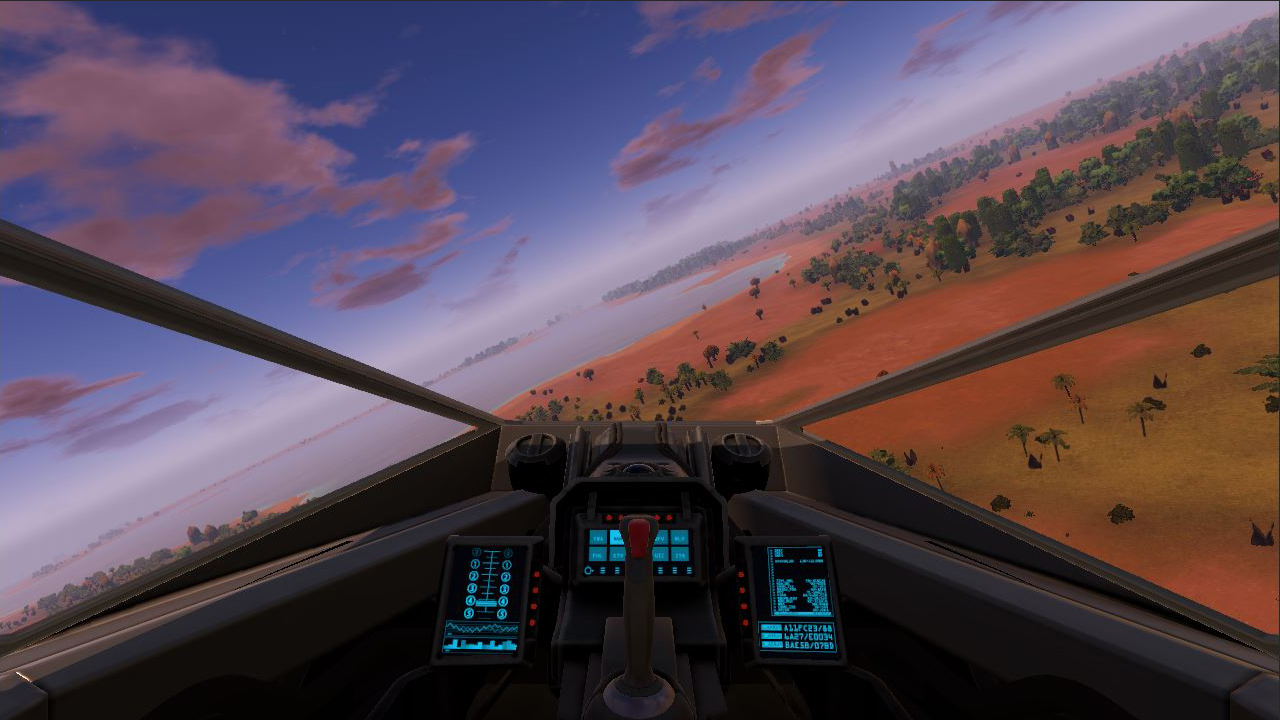 Re-Balanced SV/HV Cockpits and other Cockpit Tweaks:
- Slightly increased Hitpoints of most standard Cockpits
- Reduced Hitpoints and Mass of both Open Cockpits considerably
- Reduced Hitpoints and Mass of standard Closed Cockpit 05 to match size/block count relative to the others
- Do not display old legacy cockpits anymore
- Added max count of 2 for SV/HV cockpits (per group) - only active if enabled in gameoptions.yaml
- Updated model of Cockpit 3 (less frames to have better visibility) 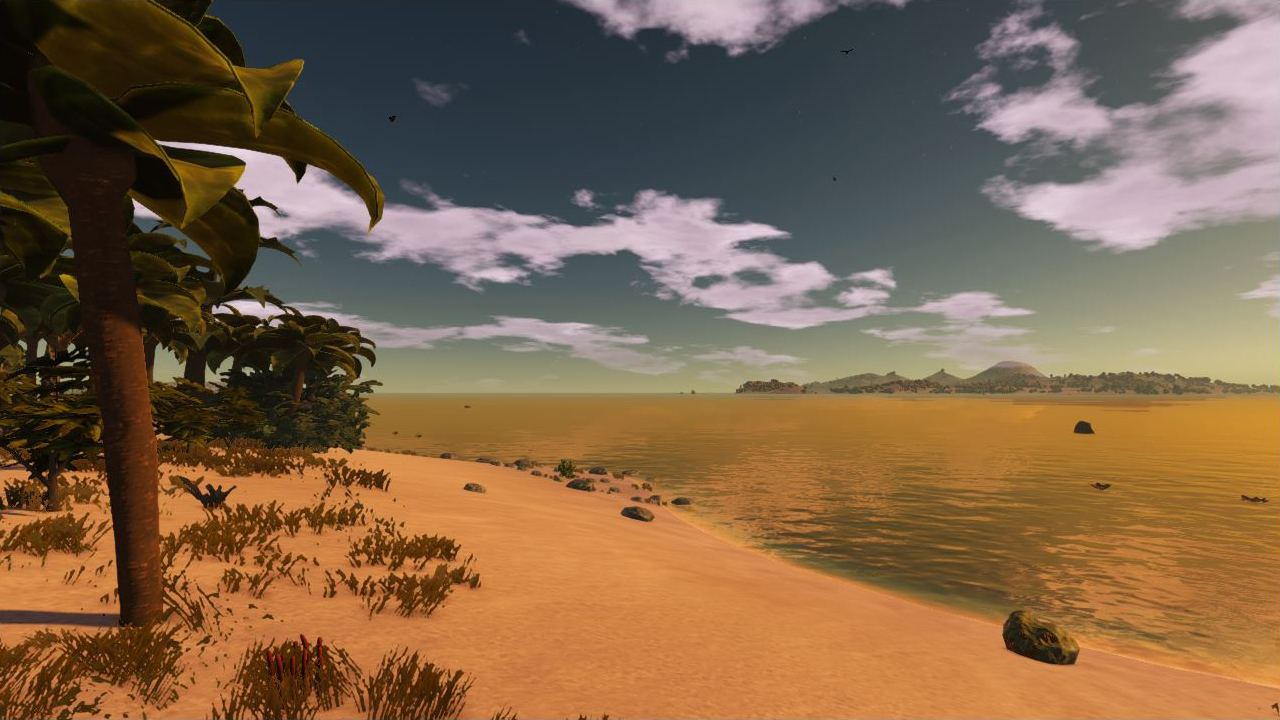 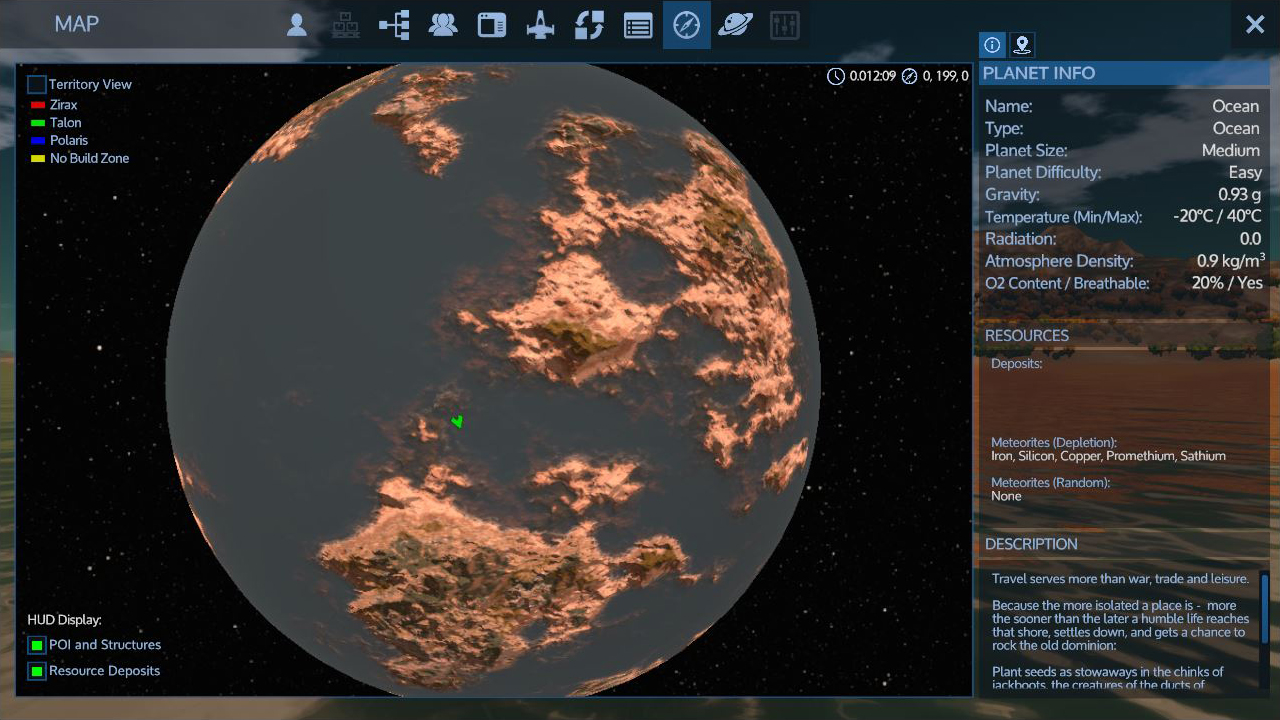 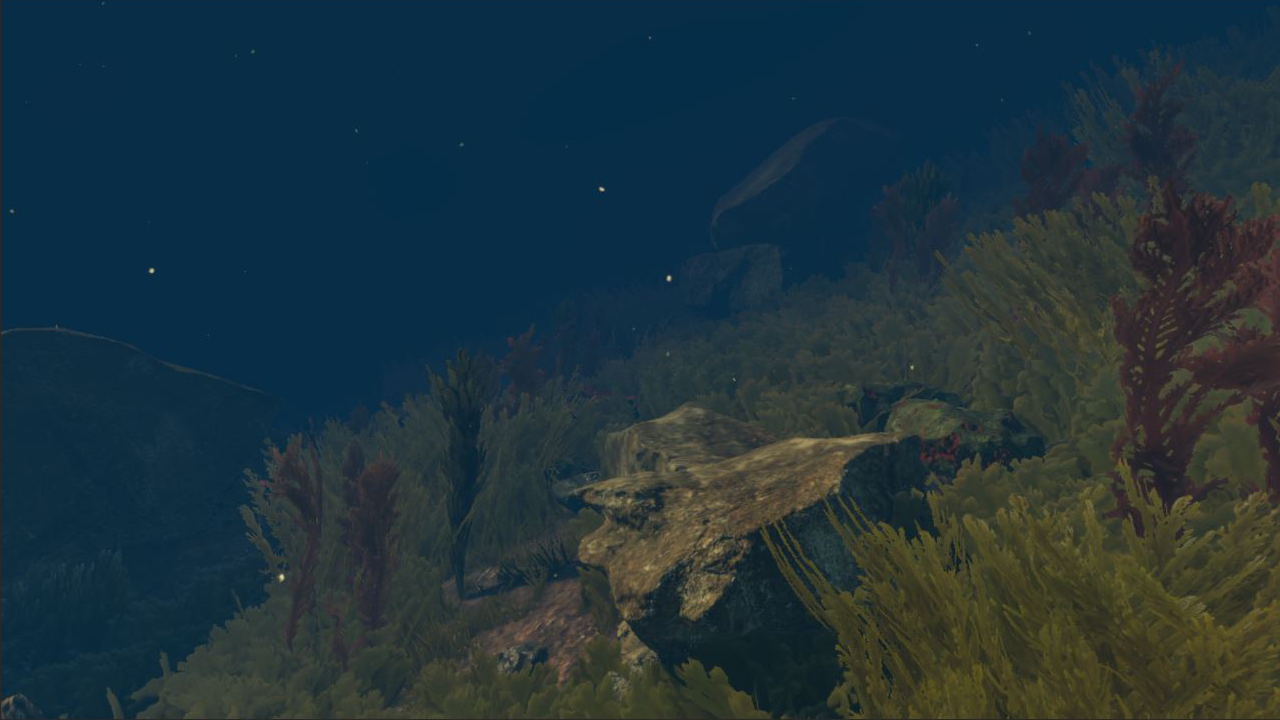 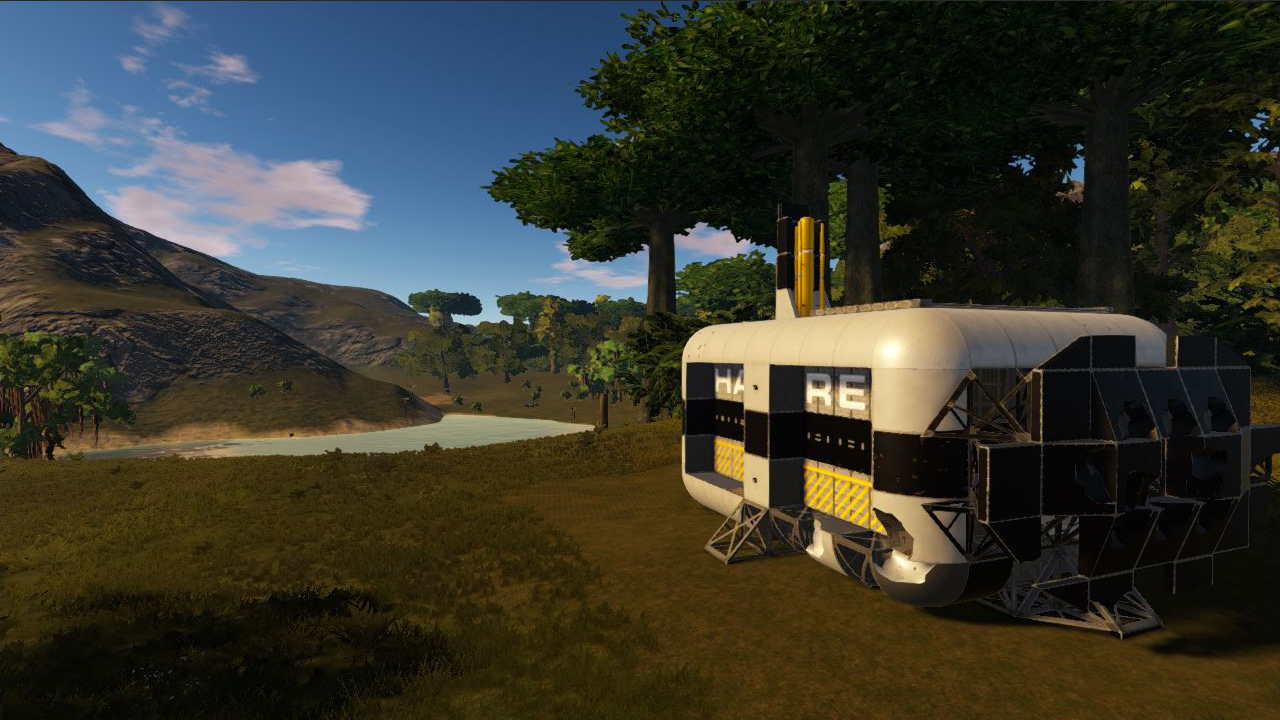 Start in wreckage base with advanced equipment and no Tutorial (Robinson Protocol)
> for experienced player who do not need the tutorial and who want to progress faster
- Added Wreckage POI instead of JunkT2 so player has already a base earlier in game (only on Temperate Planet - Escape Pod start)
- When Robinson Protocol is skipped, the player gets Portable Constructor, Motorbike and Detector
- Added more info about starter planets in New Game Menu
- Reduced amount of Crushed Stone needed to obtain Iron, Copper, Silicon Ore in Constructor
- Added more rock resources in starter biomes to easier obtain Crushed Stone
- Zirax POI is now sufficiently far away from JunkT2 / Wreckage 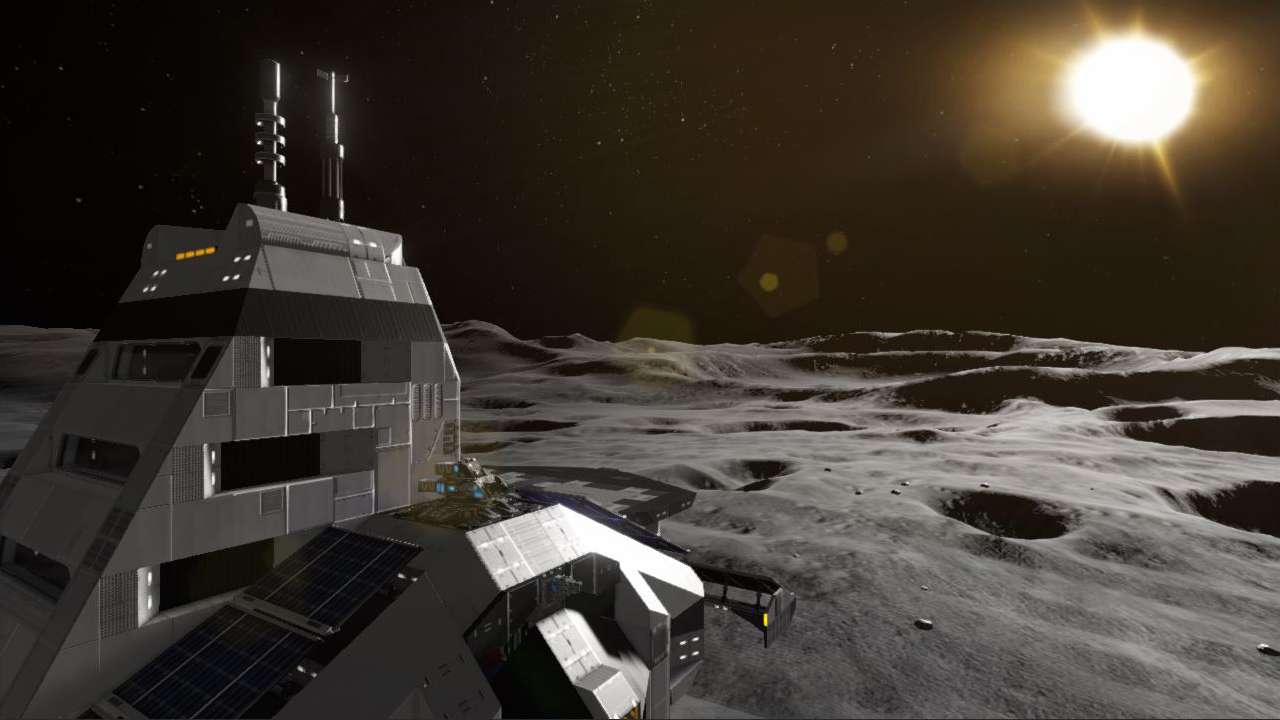 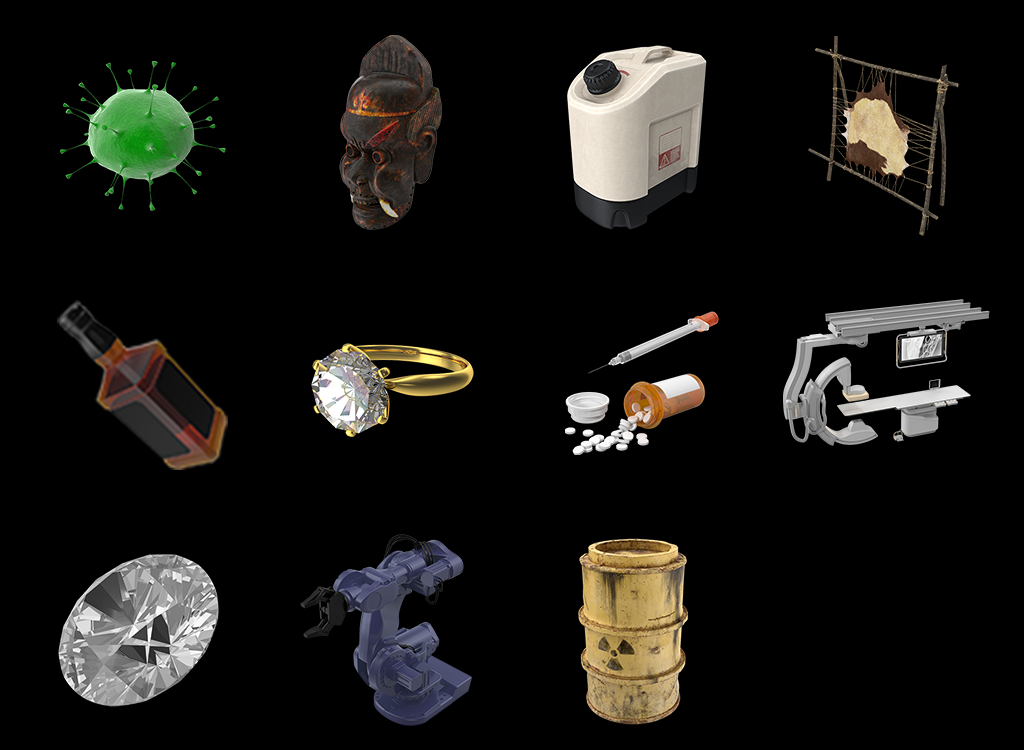 AlienOrganism, AncientRelics, Fertilizer, Leather, Liquors, LuxuryGoods, Narcotics, Optronics, RawDiamond, Robotics, ToxicWaste
(items not yet used for traders in the Vanilla version but you can already use them for your custom scenarios)
- Sun is now less flat to have better lighting in Creative Mode > Orbit
- Added new yaml parameter "PlanetClass" which can be used to not display PDA chapters if multiple planets of the same type are available (see TemperateStarter and TemperateStarter2)
- Exchanged PlantMonster with Creepy in PDA (Akua-Omicron Scenario)

I am cockpit addict. You are teasing me :)