Read on for what's new in our ninth alpha release, made last Sunday! 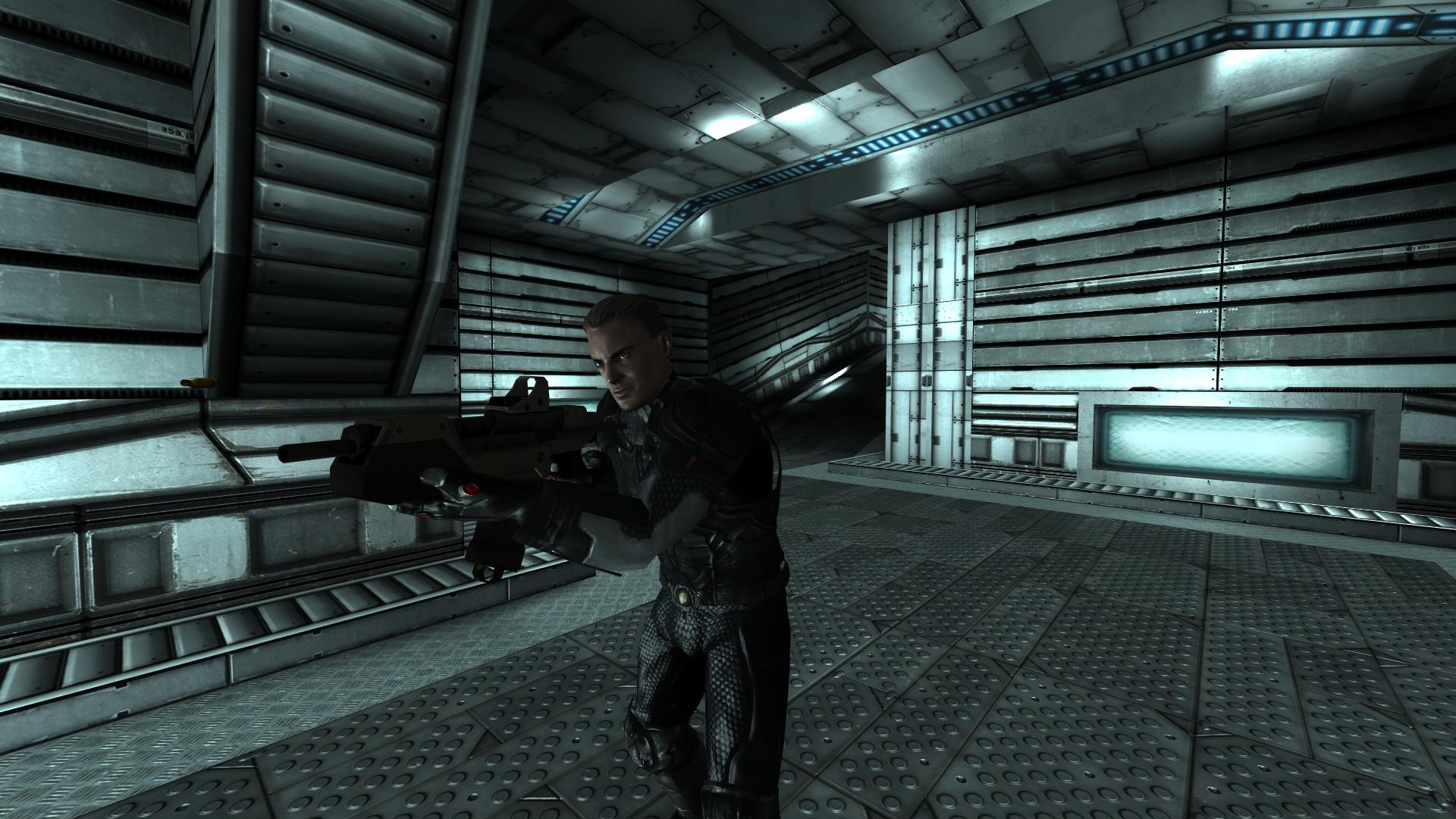