The early access game Caveland gets another update. A part of the update features graphical improvements and a tutorial level. 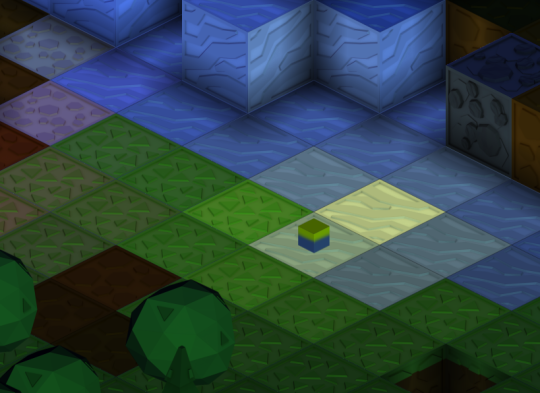 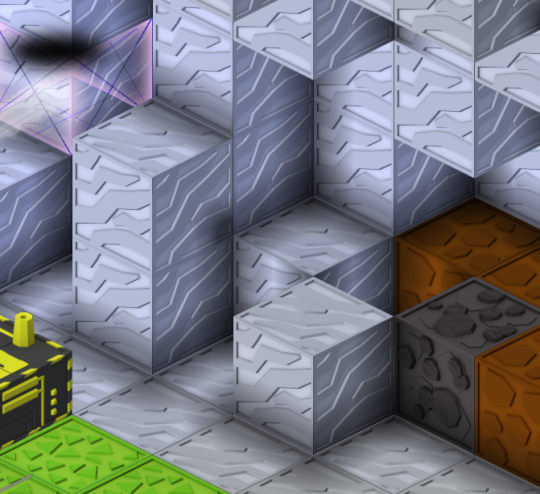 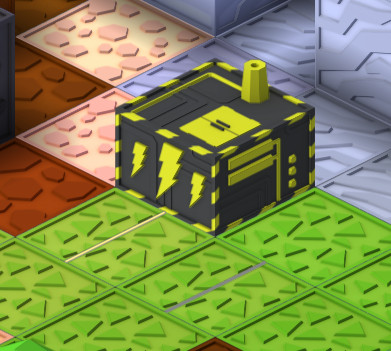 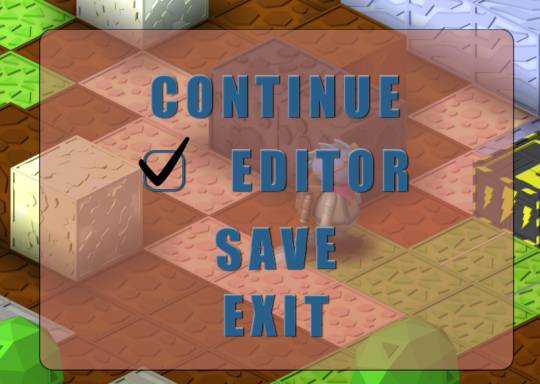 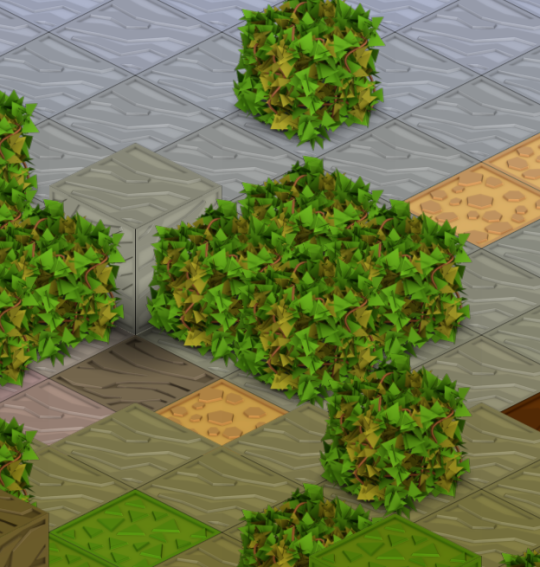 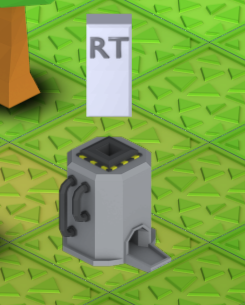