Hi everyone, for this experimental build we were mainly focusing on adding the Gardening mechanic and new Plank build Materials & Modules. There is a new Potato Plant & Fruit, a new Cooking Pot and Sealed Jars. Buildings maximal height was increased and there are new, more realistic Stars as well. 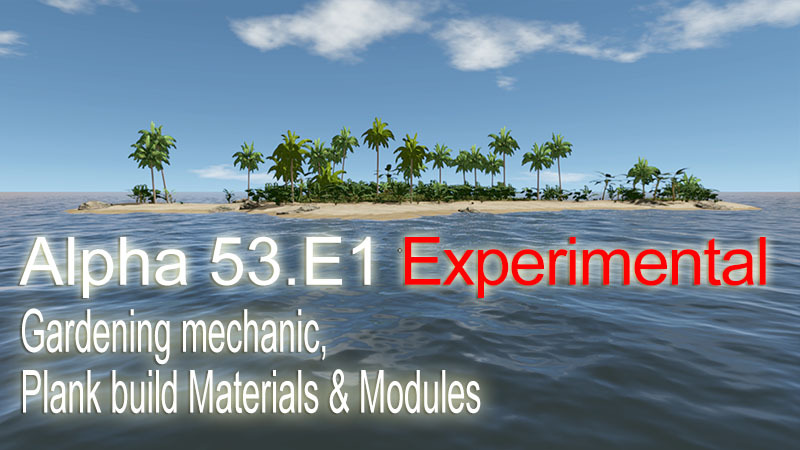 for this experimental build we were mainly focusing on adding the Gardening mechanic and new Plank build Materials & Modules. There is a new Potato Plant & Fruit, a new Cooking Pot and Sealed Jars. Buildings maximal height was increased and there are new, more realistic Stars as well.

The long awaited Gardening mechanic is finally here. The first ones in the long list of the gardening mechanic are Plant Boxes. They offer a couple of combinations: There are small and big ones, made from sticks or from planks and they are either movable, stationary or can be attached to raft. The ones crafted from different ingredients are drying up at different speed. Planting directly into the ground will be introduced in the next game updates. 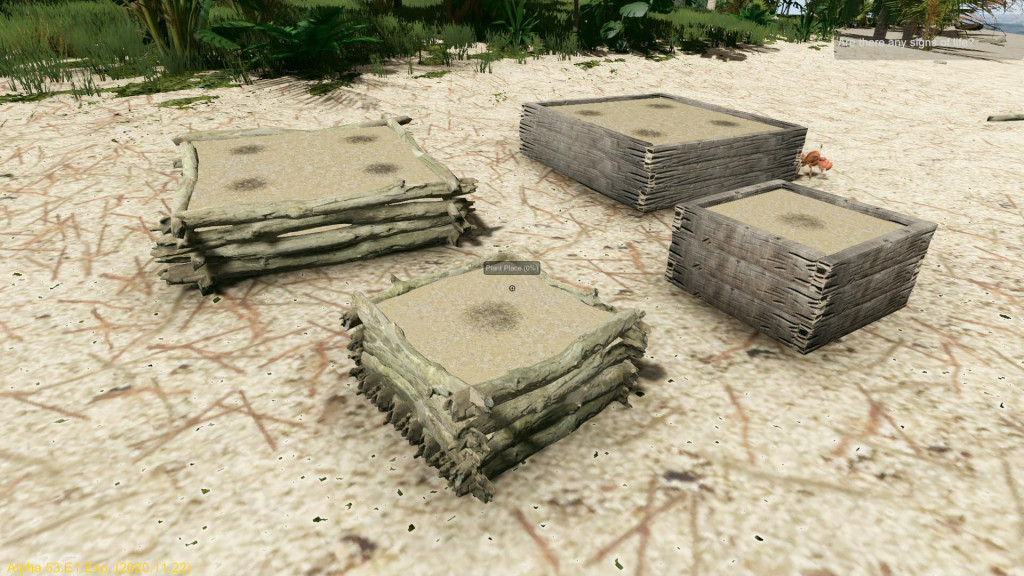 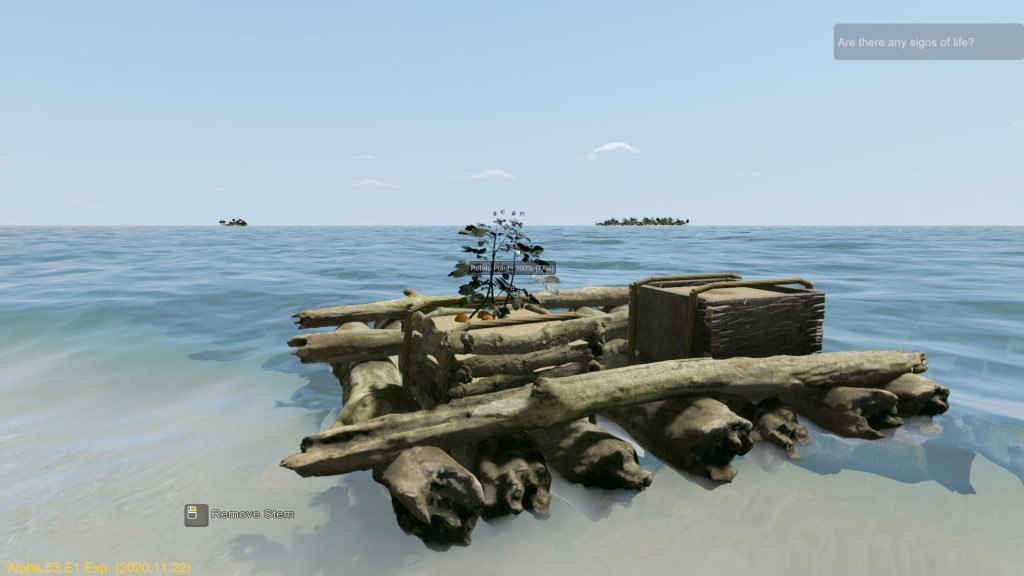 The first crop for planting is the Potato. For now it can be found in collectible chests. It can be planted or eaten after cooking on stones or used as a recipe ingredient. It is possible to make Potato Chips which can be grilled on stones as well. The growing/maturing time for the Potato was set to 12 ingame days. The basic functionalities of the Gardening mechanic will be widely expanded in the next game updates (growing based on season, difficulty and dayforward values). More plant/crop types are planned too. 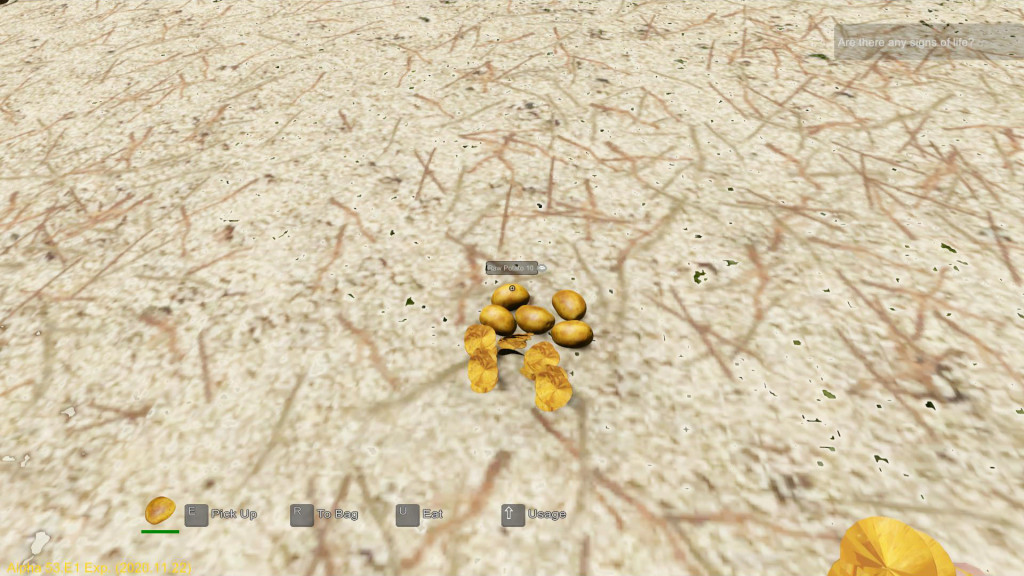 The next building material we introduce is the Plank. It can be acquired by destroying bigger plank boxes that are often found along shore sides. The Plank Build modules offer the highest possible protection against Sun, Wind, Rain - and most importantly - Storm. 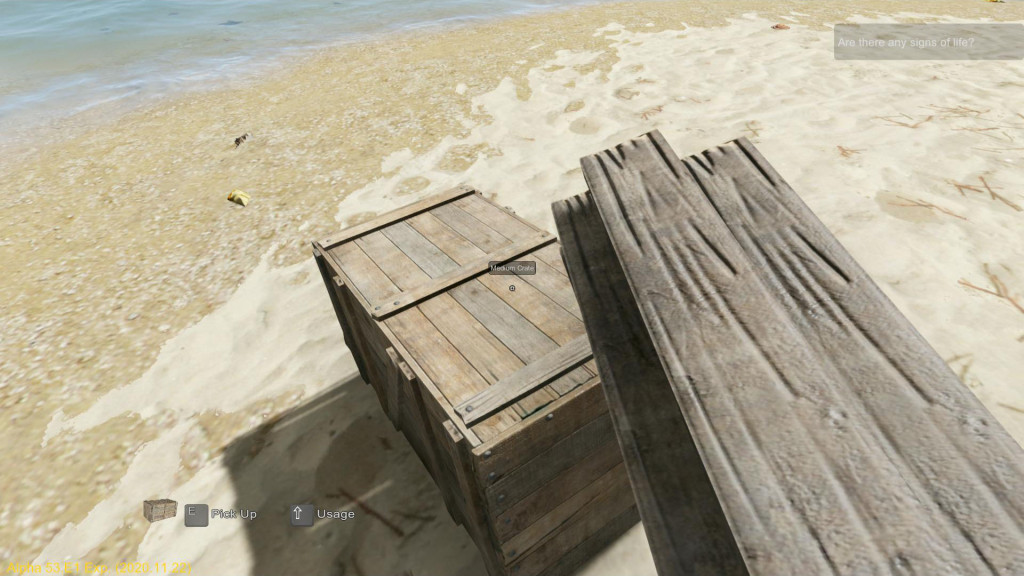 There are a couple of new collectibles too: The Cooking Pot allows to make much tastier and more nutritious meals but it asks for more ingredients to be added. Sealed Jars are used as containers for liquids. Which leads us to a new game changing and more realistic feature: Liquids contained in open waterholder objects (eg Coconut put, …) cannot be stored in pockets, backpackes or crates anymore. 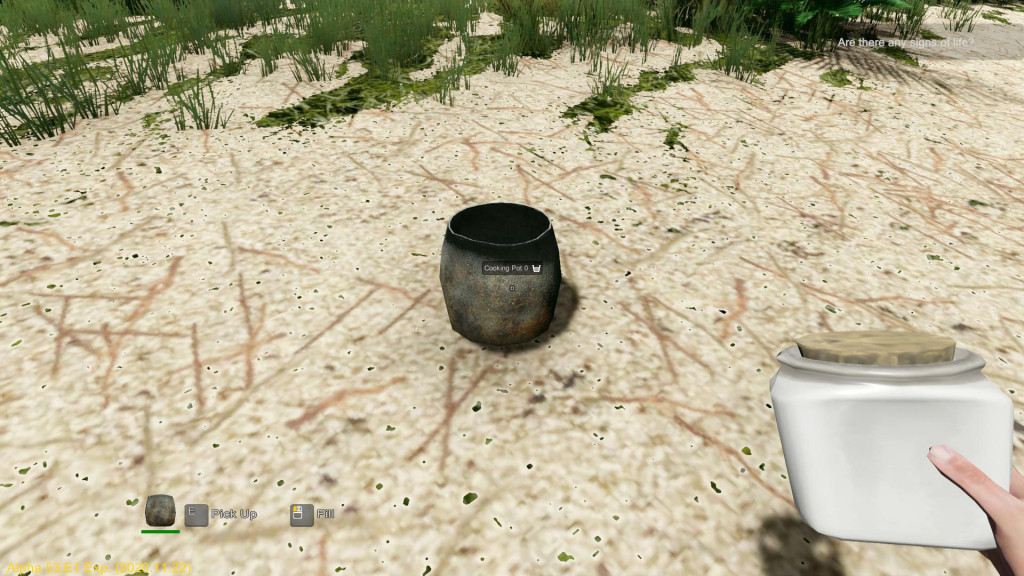 The maximal building height was increased from ~8 meters to as high as ~40 meters. It means additional ~13 floors depending on ground elevation. The night sky now features more realistic Stars and it is now easier to find known Constellations. 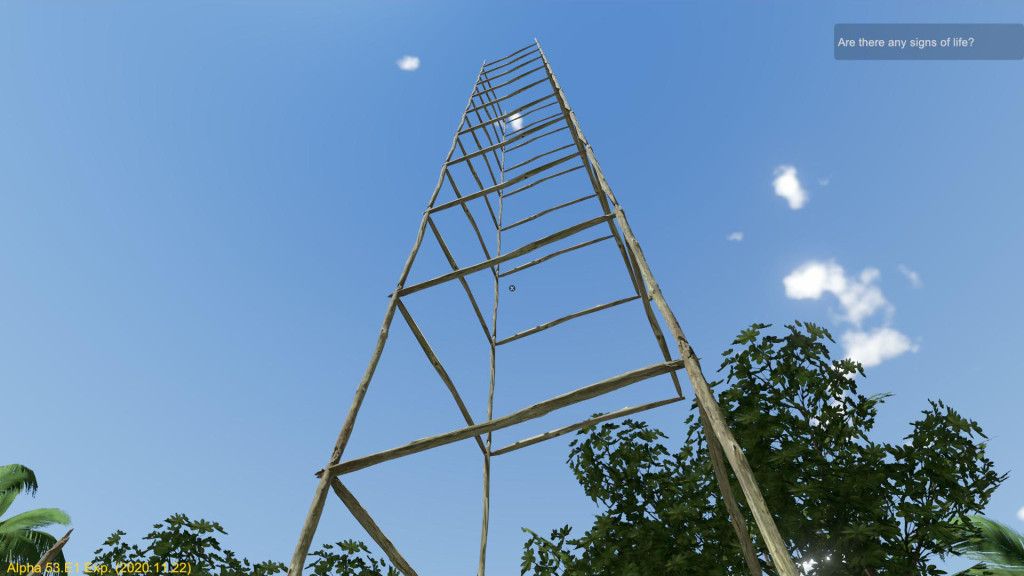 For the next update we plan to work on expanding the Gardening mechanic with some new crops and features. The additional plans include also the Old Telescope, Spear, Smoker, Dolphins, Simple Quests, Building modules aging … We will work also on solving the new issues and we will recheck some older issues too. Other new features will be added as implementing the planned features and fixing issues will allow us to.