This month, we're featuring a major milestone for our engine, a new default map, and a number of bug fixes and infrastructure work.

Hello, and welcome to our August release! 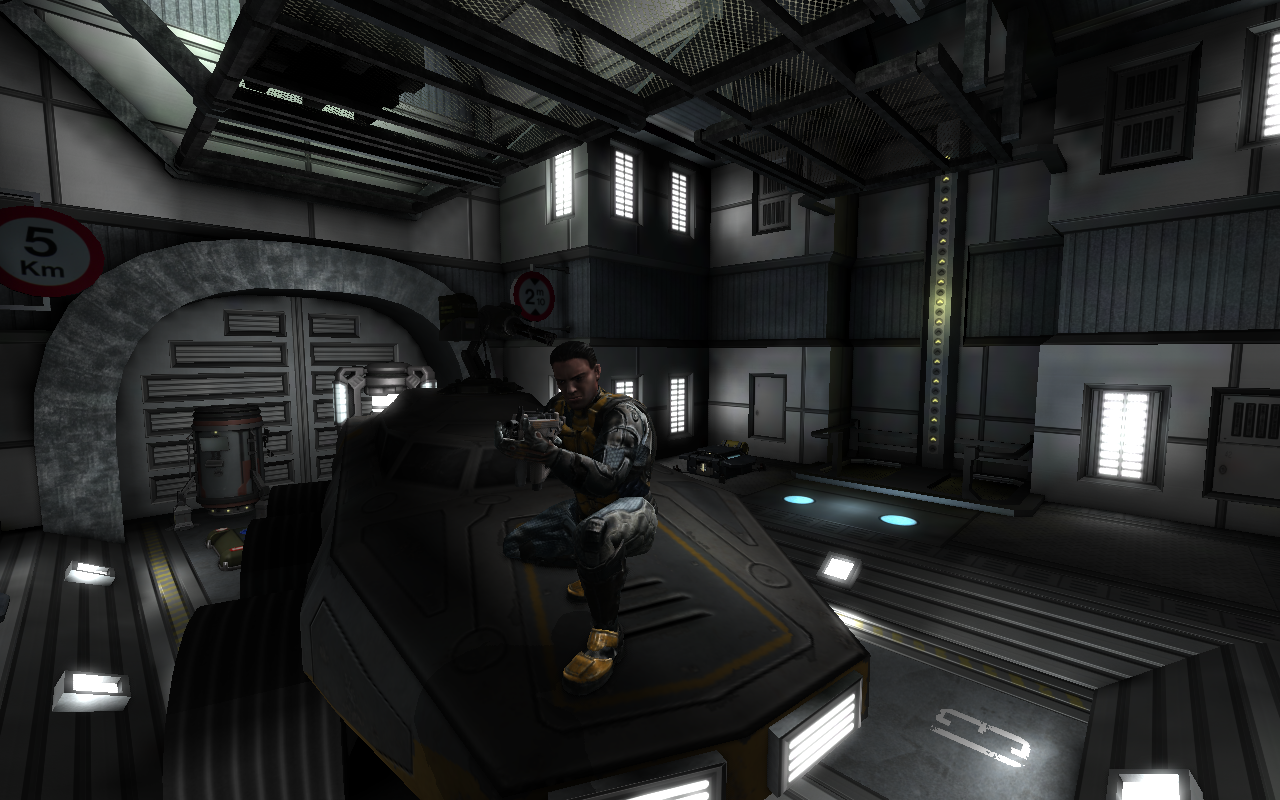 This month, we're featuring a major milestone for our engine, a new default map, and a number of bug fixes and infrastructure work.

First off, we've worked with members of the Xonotic team to decouple our game code from our engine code, meaning that the Daemon engine can now be used not only by both of our projects, but by others as well! This was somewhat possible before, but now it's much easier, making it less of a pain to keep up to date with upstream engine changes. An upcoming project by another team from Europe, Unreal Arena, is also interested in using our engine. What this means for players across projects using our engine is that they'll be able to benefit from engine development from multiple sources, as well as a unified tool set to deal with assets and maps. This could mean playing Xonotic maps on a game of Unvanquished, or using Unvanquished models to provide Xonotic with an alien boss rush mode. It's a very exciting time for all parties involved, and it will be interesting to see where this goes! 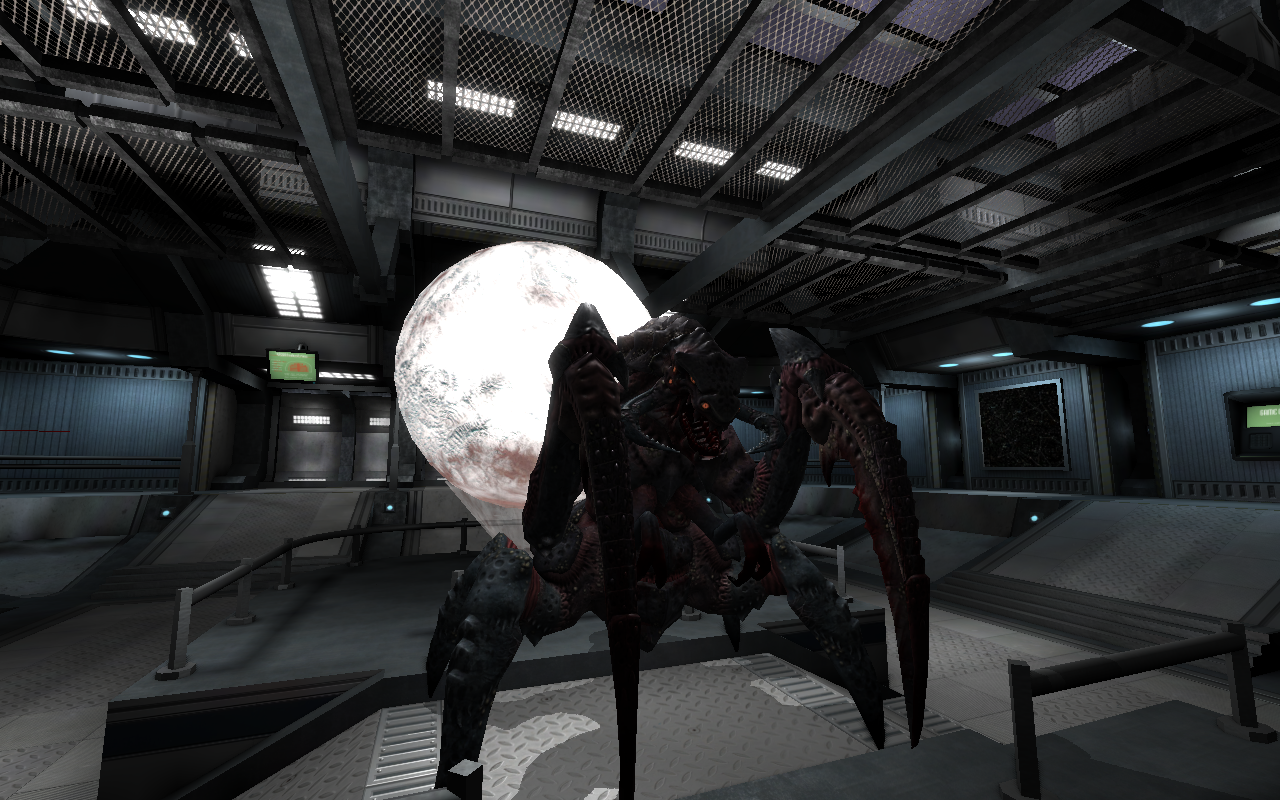 Our featured feature (!) of this month is Vega, a new map that you might have seen being tested during our Sunday community games. It was a fantastic Tremulous map, and has now been ported to our engine, taking advantage of the features it provides. The map has been retextured, and the layout will continue to change as feedback comes in. Mappers can also use the great new texture set that comes with it, as well as a set of detailed map objects. All of the screenshots on this release post have been taken on Vega, and as you can see, it's a really nice map!

The duplicate GUID bug has been fixed, and the SSAO shader bug as well. After the libRocket NaCl merge last month, we've also had work done on converting UI elements to take advantage of C++, something that will be ongoing until we add libRocket Lua support in the near future, allowing for scriptable UI elements. Last but not least, our GitHub page has been updated with nicer formatting and pretty buttons, so you should definitely go take a look! 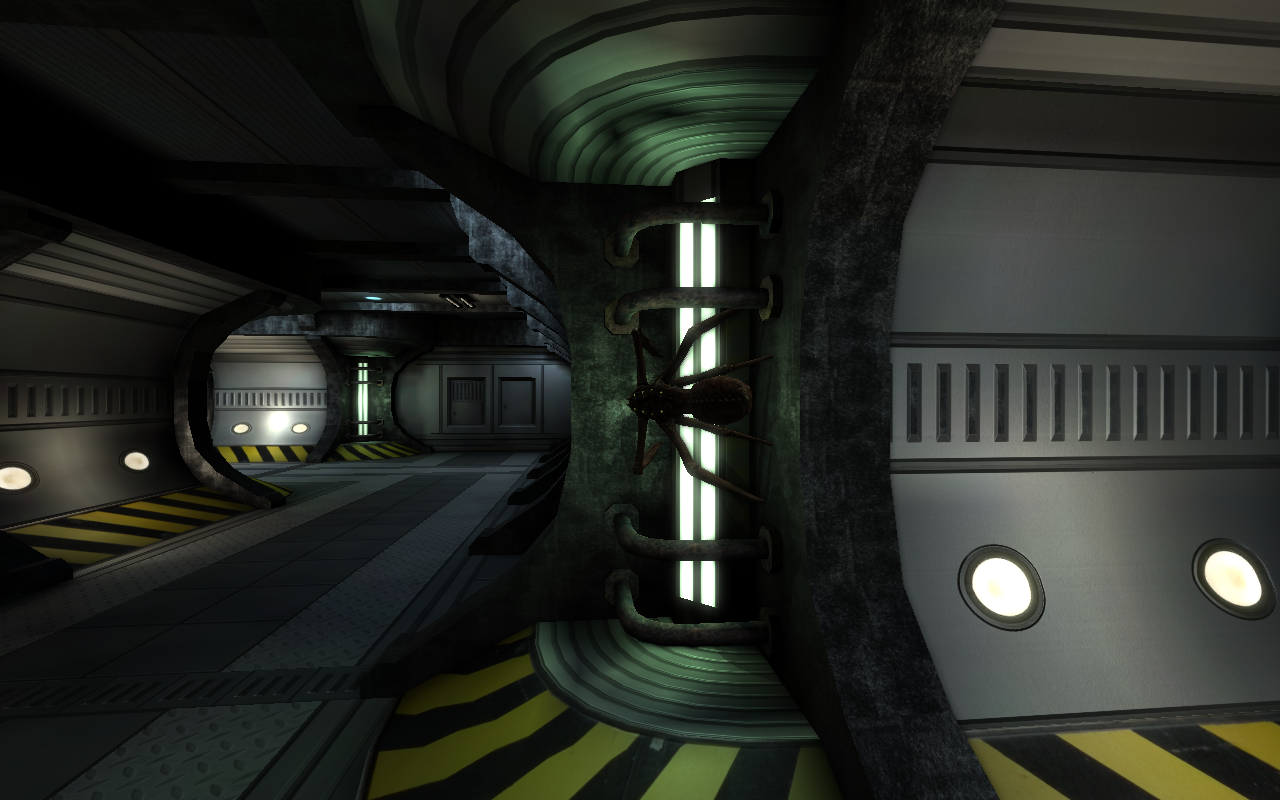 On another note, we're phasing out our usage of SourceForge. We will continue to upload releases there for a month or two longer, but in light of recent fishy events there and the general migration of open source projects away from that site, we'll be switching to a mixture of hosted torrents, GitHub releases, and an upcoming auto-updater. Stay tuned.

The very first GitHub release can be found here.