Hello everyone! We've just released Alpha 2c. This version added the game's tutorial, more art assets and fixed some major bugs found during the playtesting of Alpha 2b.

We've just released Alpha 2c. This version added the game's tutorial, more art assets and fixed some major bugs found during the playtesting of Alpha 2b.

This update is now available in the main branch of Steam (will be available in Humble tomorrow morning - sorry, not so good internet connection here). For instructions on how to play the latest build please go here.

Compatibility note: Saves from Alpha 2b may work with Alpha 2c, but it is strongly advised that you delete all your current custom races and start new games with Alpha 2c, to benefit from the game's fixes and new features fully.

Don't forget to wishlist the game on Steam! 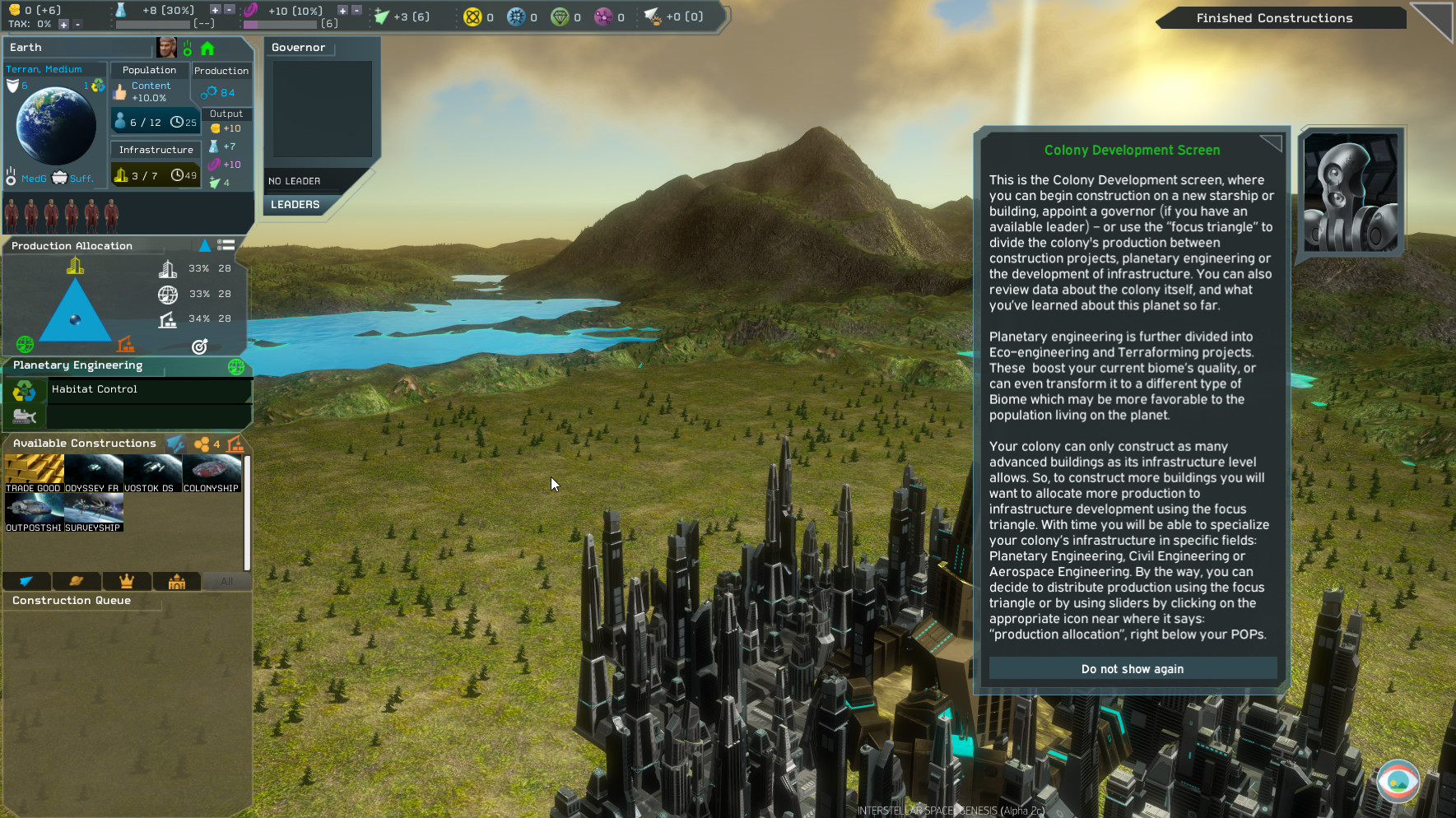 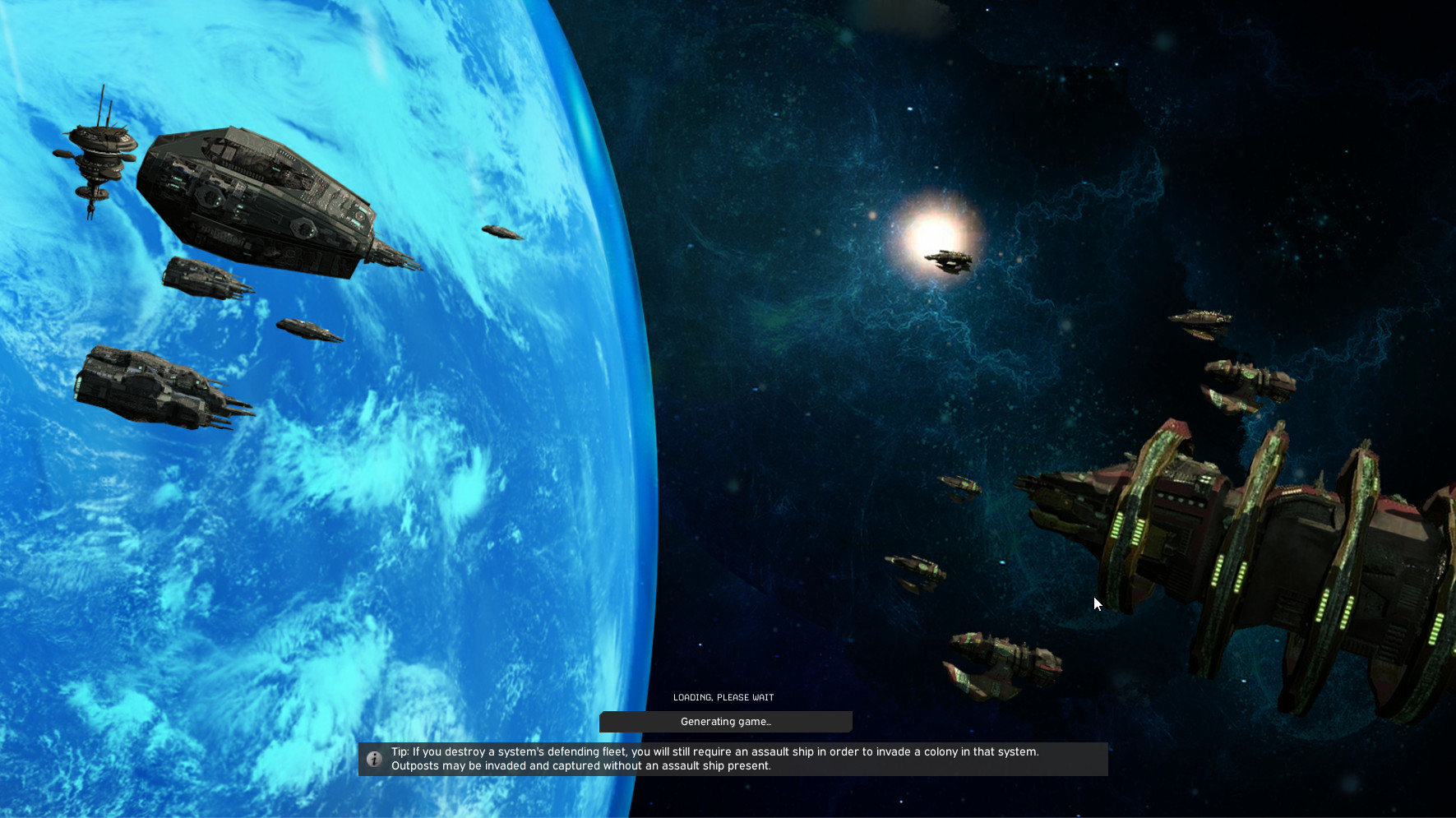 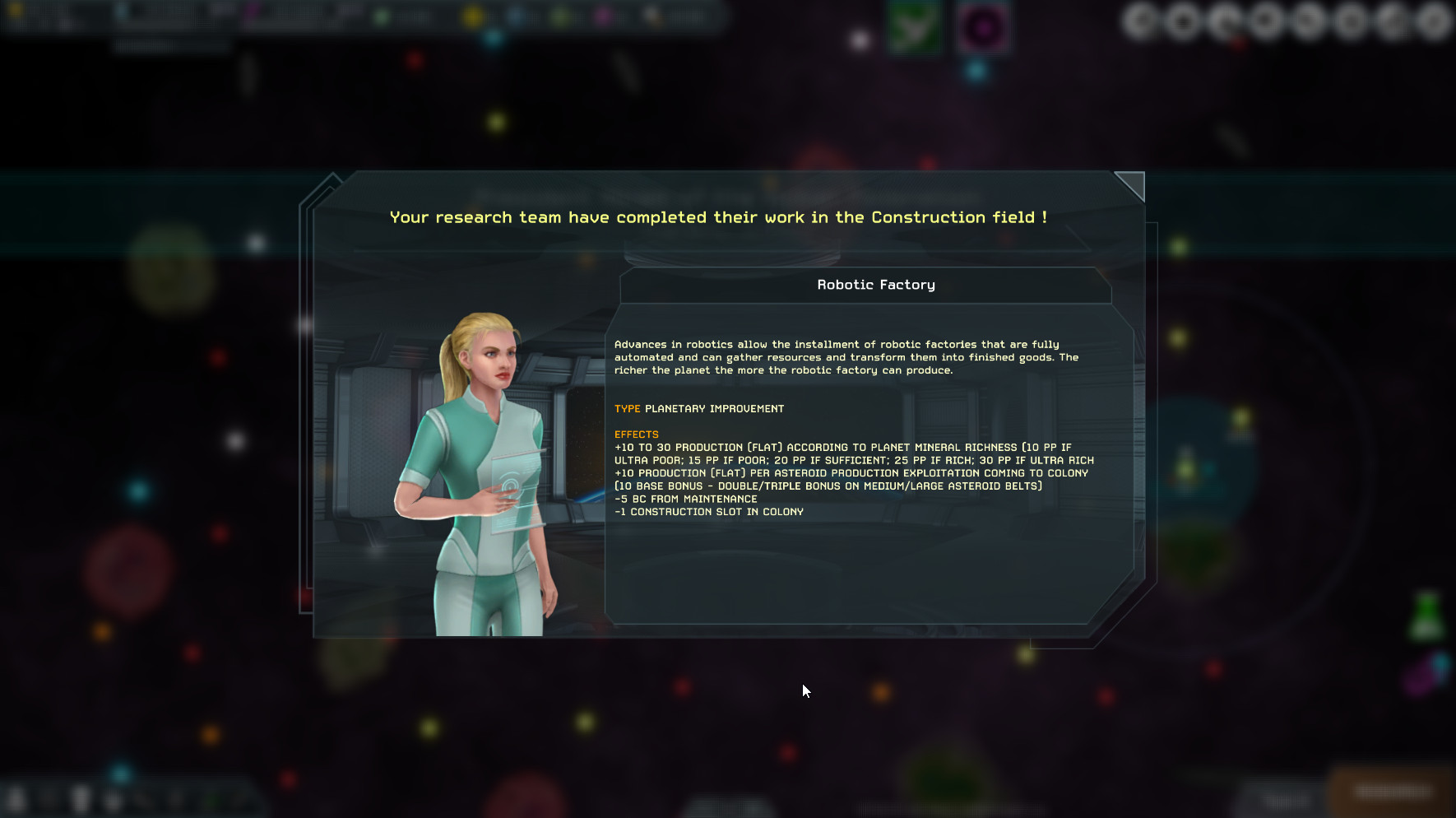