Hello everyone! We've just released Alpha 2b! This update injected a lot of art assets. We added the final civilian 3D buildings and completely new leader portraits for all leaders with many leader animations. We also added the colonization cutscene and many new diplomacy texts for the different races, among several balance changes, UI tweaks and bug fixes. See all the changes in the release note below.

We've just released Alpha 2b. This update injected a lot of art assets. We added the final civilian 3D buildings (you can see the Kaek city below - there's a different type for each race), and added completely new leader portraits for all leaders with many leader animations (you can see the "new" Sierra Thol'os below, for example). We also added the colonization cutscene and many new diplomacy texts for the different races, among several balance changes, UI tweaks and bug fixes.

This update is now available in the main branch of both Steam and Humble. For instructions on how to play the latest build please go here. On Steam you need to OPT out from the Beta branch and set to the "NONE - Opt out of all Beta programs" (if you did not opt in for the Beta unstable branch before you just need to open Steam, wait for ISG to be updated and off you go!). If you pre-ordered the game you can check how to get your Steam key here. On Humble, you have two branches to choose to download the game from. Just choose the download from the "Main" branch.

Compatibility note: Saves from Alpha 2a are not compatible with Alpha 2b, so you'll need to start new games to play this version. If you want to keep playing Alpha 2a, you can find it in the Beta branch on Steam ("unstable - Beta branch for testing") - use interstellarsg password to unlock that beta branch. For Humble, Alpha 2a is on the unstable branch and Alpha 2b in the stable one. Also, it is advised that you delete all your custom races. They should still work, but if you skipped Alpha 2a and are jumping now into Alpha 2b you need to delete all your custom races since they are not compatible with this new version. Then you can create new ones with no problem.

Now, enjoy! And please let us know what you think of the new build, and if you found any bugs.

Don't forget to wishlist the game on Steam! 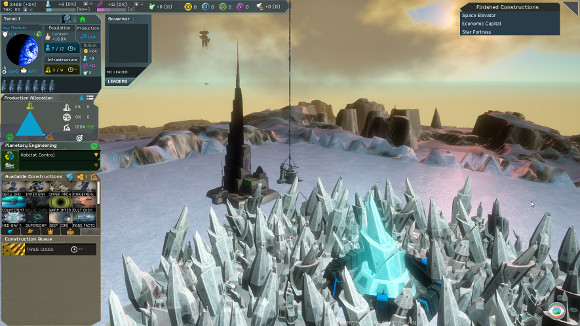 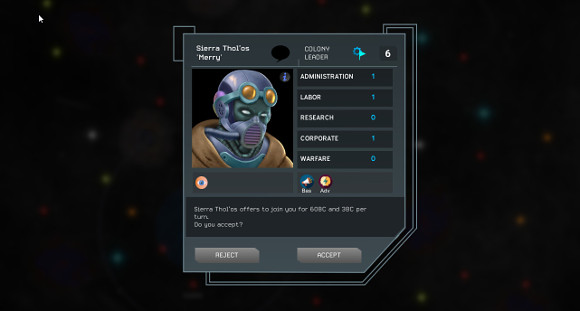