We've just released Alpha 2a, which is an update to Alpha 2 released last week. This update adds 21:9 monitor support, AI improvements and fixes several issues among other tweaks and changes. See all the changes in the release note below.

We've just released Alpha 2a, which is an update to Alpha 2 released last week. This update adds a few new and important features, improved the diplomatic AI in some aspects and resolved a few major issues that were raised while playing Alpha 2. See all the changes in the release note below.

The update is available in the main branch of both Steam and Humble! For instructions on how to play the latest build please go here. On Steam you need to OPT out from the Beta branch and set to the "NONE - Opt out of all Beta programs" (if you did not opt in for the Beta unstable branch before you just need to open Steam, wait for ISG to be updated and off you go!). If you pre-ordered the game you can check how to get your Steam key here. On Humble, you have two branches to choose to download the game from. Just choose the download from the "Main" branch.

Thanks a lot to everyone who has been playing and providing feedback!

Please wishlist the game on Steam! 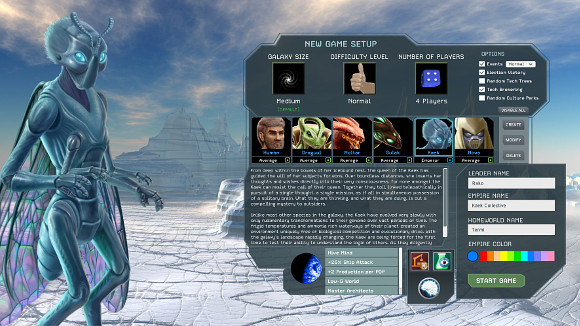