The 1.6.7 update will have many terrain tweaks; added terrain details, more rocky terrain and scenery, less grass, the moon will shine brighter and more.

Note: This is a work in progress, and chances will be made before the final release (v3.0.0).

The upcoming 1.6.7 update is titled "The Terrain Update", because of it's extensive terrain tweaks and additions. The grass were flooding the terrain and are removed, only some bushes remain, to keep the terrain more rocky, so it's more like the mountain it's based on; Haglebu (with modifcations). 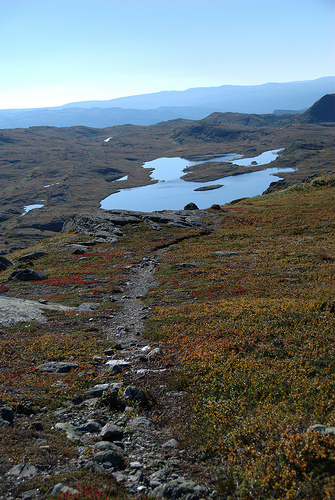 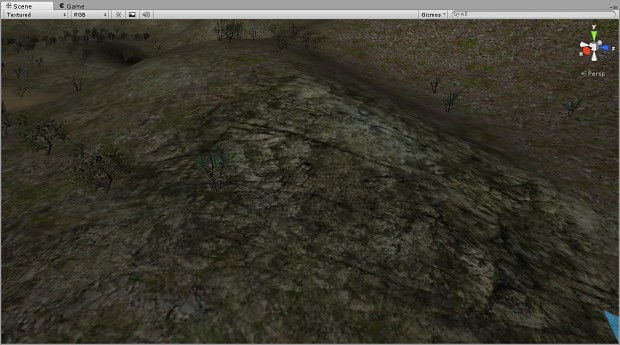 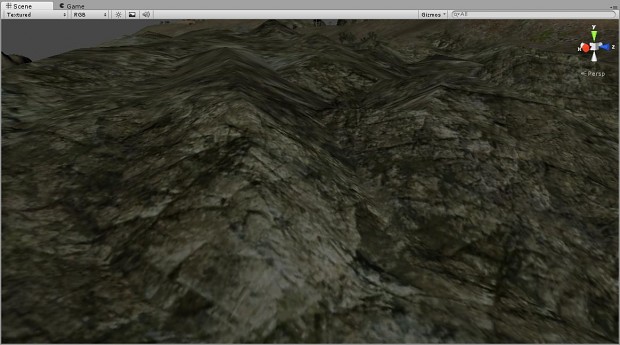 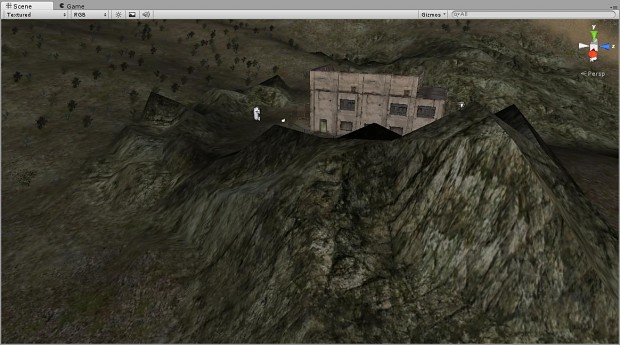 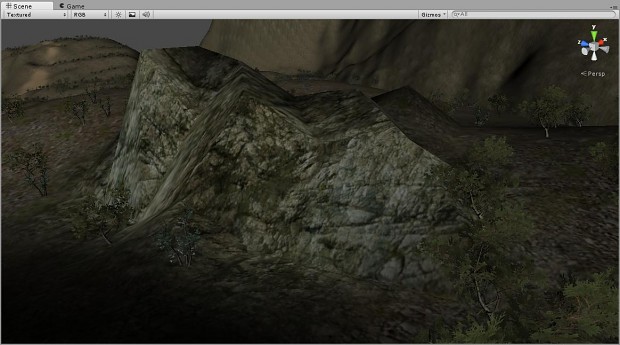 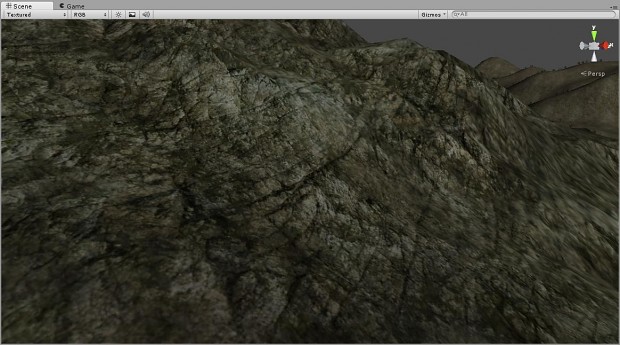 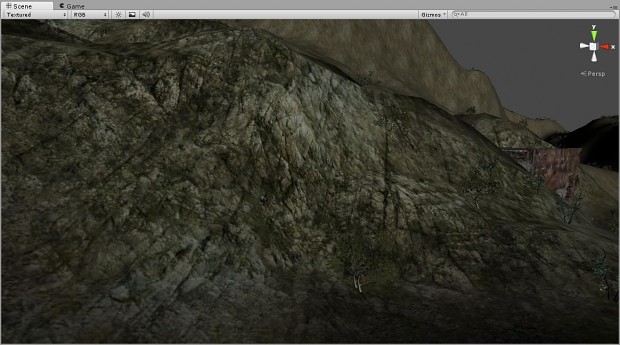