Gravity is now under your command! In this update we included the first part of the map-scripting function. Once finished this feature is going to allow you to create your own game modes without the need of programming skills.

The first thing you are going to notice when opening a map in the editor is the fifth menu item on top which opens up a list of changeable game constants. All game constants accept numbers only as input at the moment. 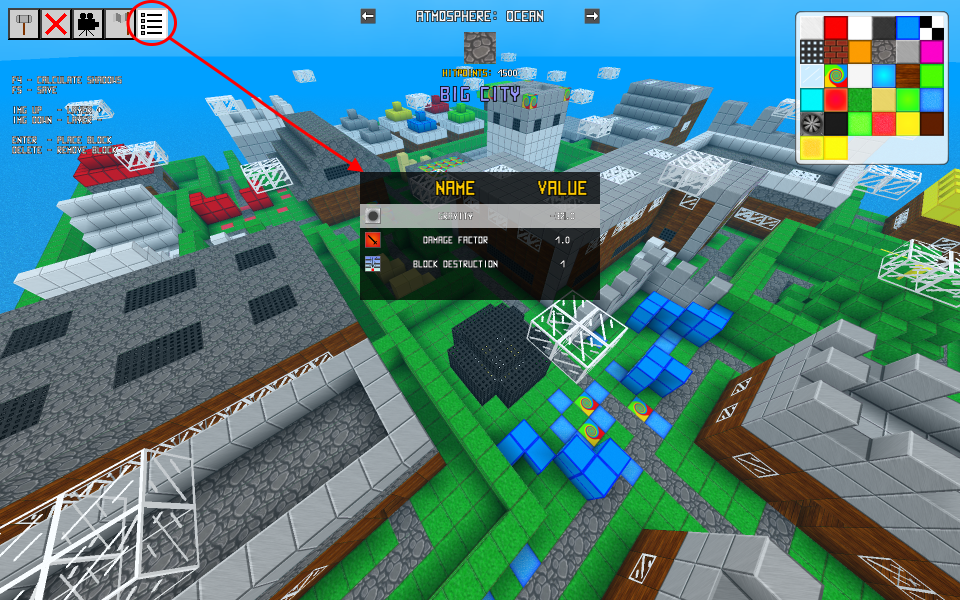 Currently there are three constants available but there is a lot more to come.

Since the modified game constants are stored in the map files themselves we had to change the map format to a more dynamic one. We converted all default maps to the new format. If you want to keep and host any of your previously created maps you have to open them up in the editor and save them again to update them. Old maps are marked yellow in the lobby and in the editor loading screen. 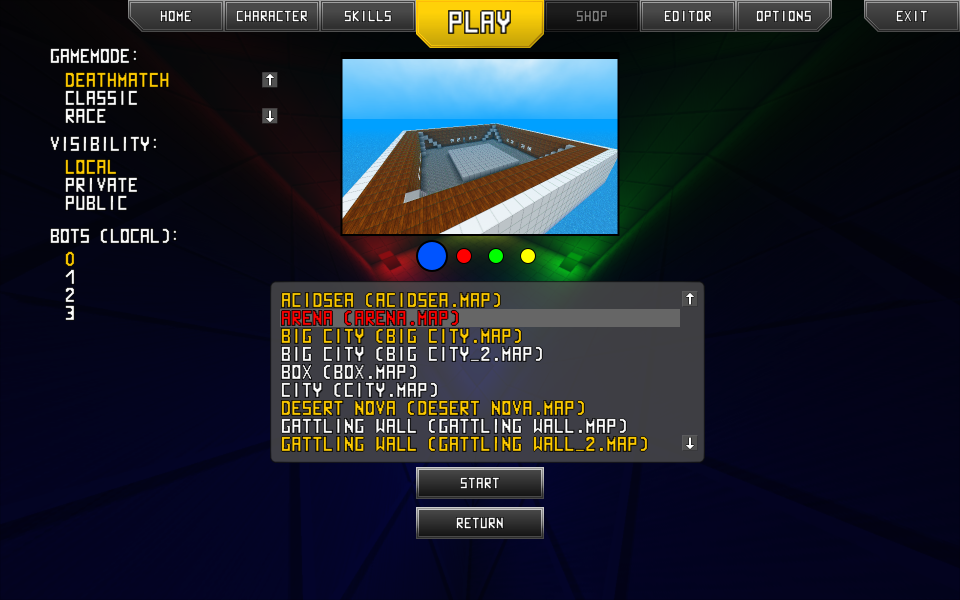 It is not recommended to host old maps since this is going to cause unexpected behaviour.

Since our own engine is growing new features everyday we decided to finally remove the remaining parts of the slick and lwjgl utility libraries. This reduced the size of the main jar file by about ~200 kB.

We also moved all shaders into the main jar file since they are very small and should only be changed by experienced users because they could turn the game into an unplayable state.

Don't forget to vote for us in the 2015 Indie of the Year Awards here on IndieDB and to tell your friends about TactiX. :D