In this update we focused on enhancing the games visuals by adding various effects like dynamic lights, anti-aliasing and anisotropic filtering for textures. For a full changelog simply take a look at the news section of the launcher. We are going to concentrate on the most important changes in this post.

Since static lights are boring we implemented a dynamic lighting system which allows real-time rendering of moving light sources. Currently almost all missiles have a light source attached based on the player color for testing purposes. The maximum amount of dynamic lights is capped at 64 for now to avoid performance issues. If you experience graphical problems just set the shader configuration to "off" in the options menu. Decreasing the quality of the shadow map usually increases the rendering performance as well. 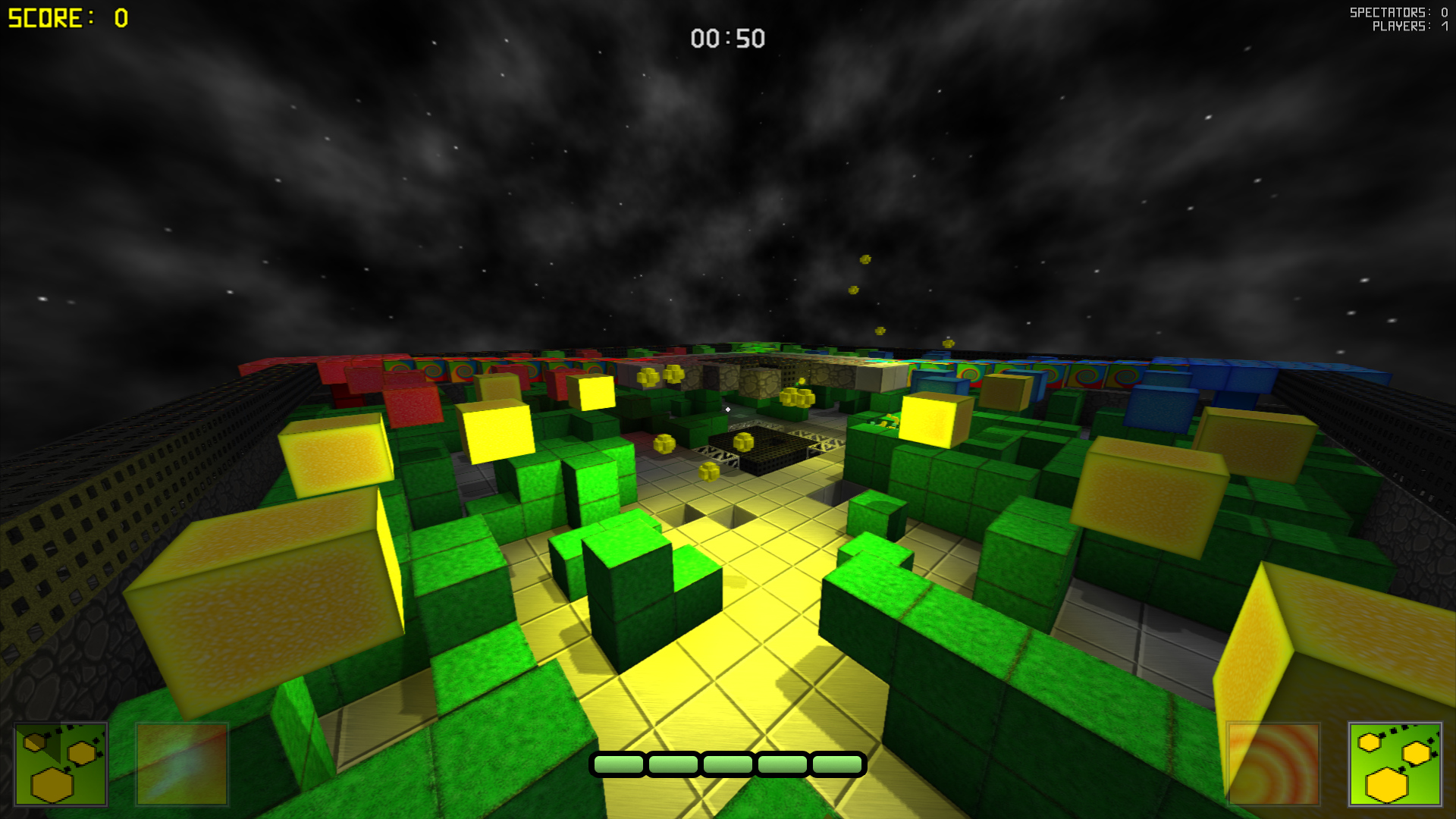 The first thing you are going to notice after updating and joining a game is the vast open space when looking past the map borders. The sky-cylinders have been replaced with completely new skyboxes and as a result the game feels way bigger now. 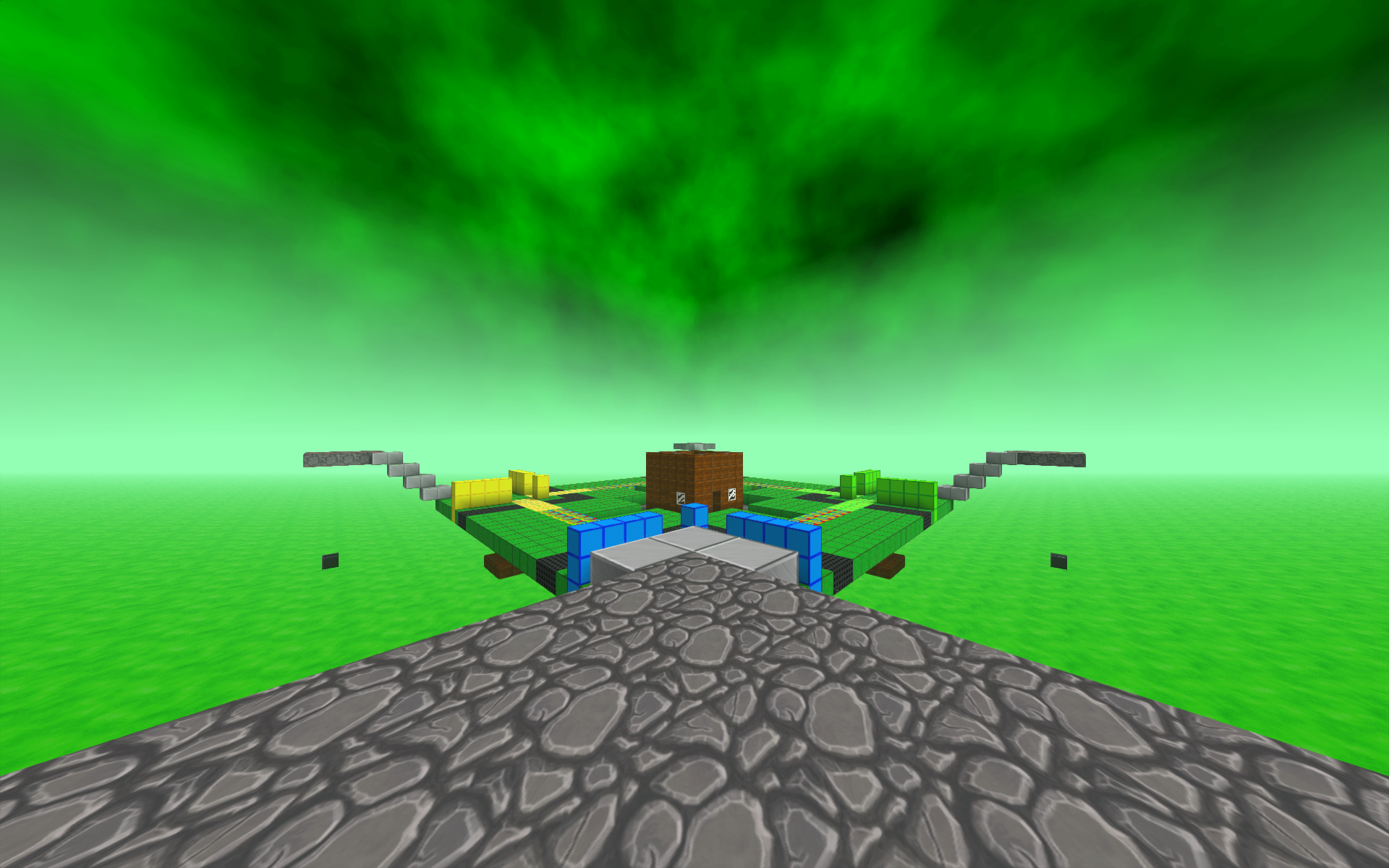 If you compare the previous version with the current version you are going to note that the whole screen looks a lot smoother and less aliased. We added the following graphical options:

Due to the opportunity to get in touch with an old friend who is also a free-time graphic artist we received some awesome new block- and ground-textures. The skill "Gust Missile" also received a new tornado-like model.

Thank you! Hope to see you ingame ;D