This article will go over the development of the early alpha.

Alone Without Her is a Sci-Fi Drama Video Game revolving around the story of a man who loses his wife after attempting a new experiment, one allowing them to be frozen for 1,000 years. Gameplay will be similar to that of telltales TWD games and present a cinematic experience.

Please vote for our game at this contest! (click the heart in the corner of our submission):
Neuronmocap.com

As a solo developer this project has been very fulfilling and although it has been a ton of work, there is still so much more to do! Knowing this I am very excited because the world of Alone Without Her is one I find myself highly attracted too, there are so many things that I can imaging now that will come to life very soon ^_^

The video above shows the current progress of the game but does not show anything near the final or complete game, something to keep in mind when reading this game over. Like most developers I stated with a base idea and that was the story, from there I built a small play area and moved on from there, the idea for the base mechanics was tough to decide because I have a lot of options but I wanted to present a certain type of game and what I had in mind was very similar to TWD games.

I took some time to decide on the game mechanics so while I was doing that I started to bring the world of Alone Without Her to life, images below show alpha setups of in game scenes. 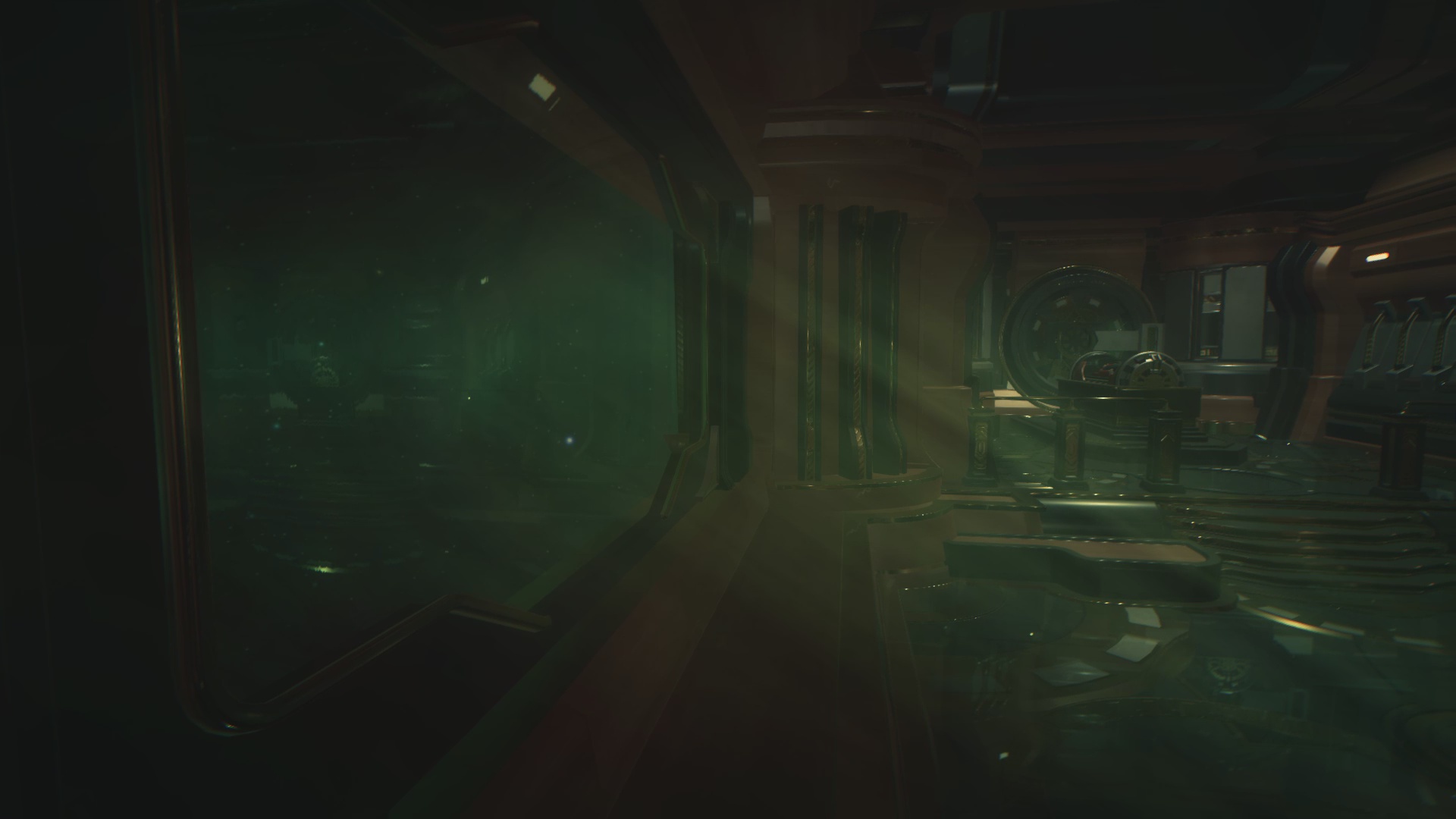 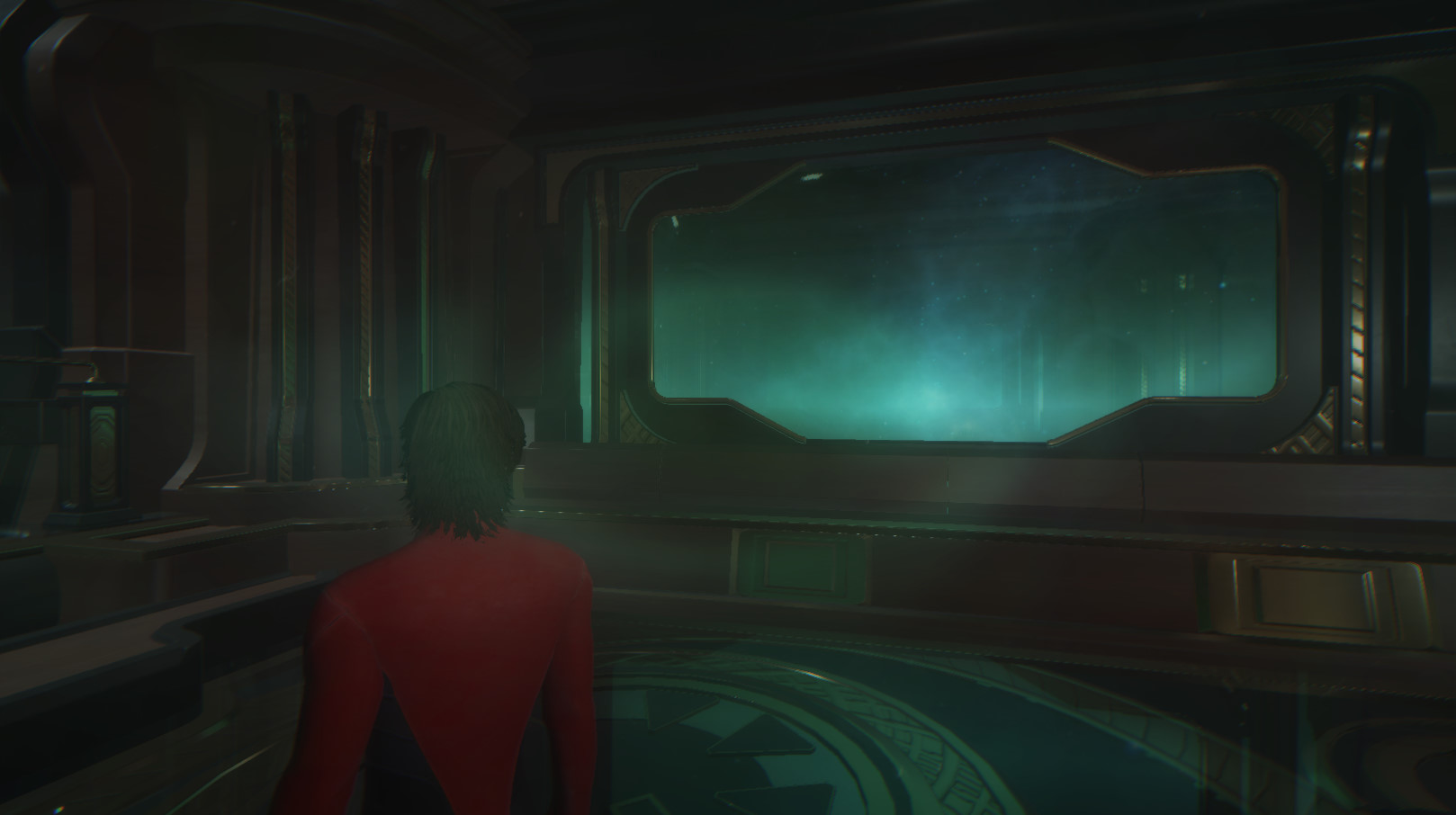 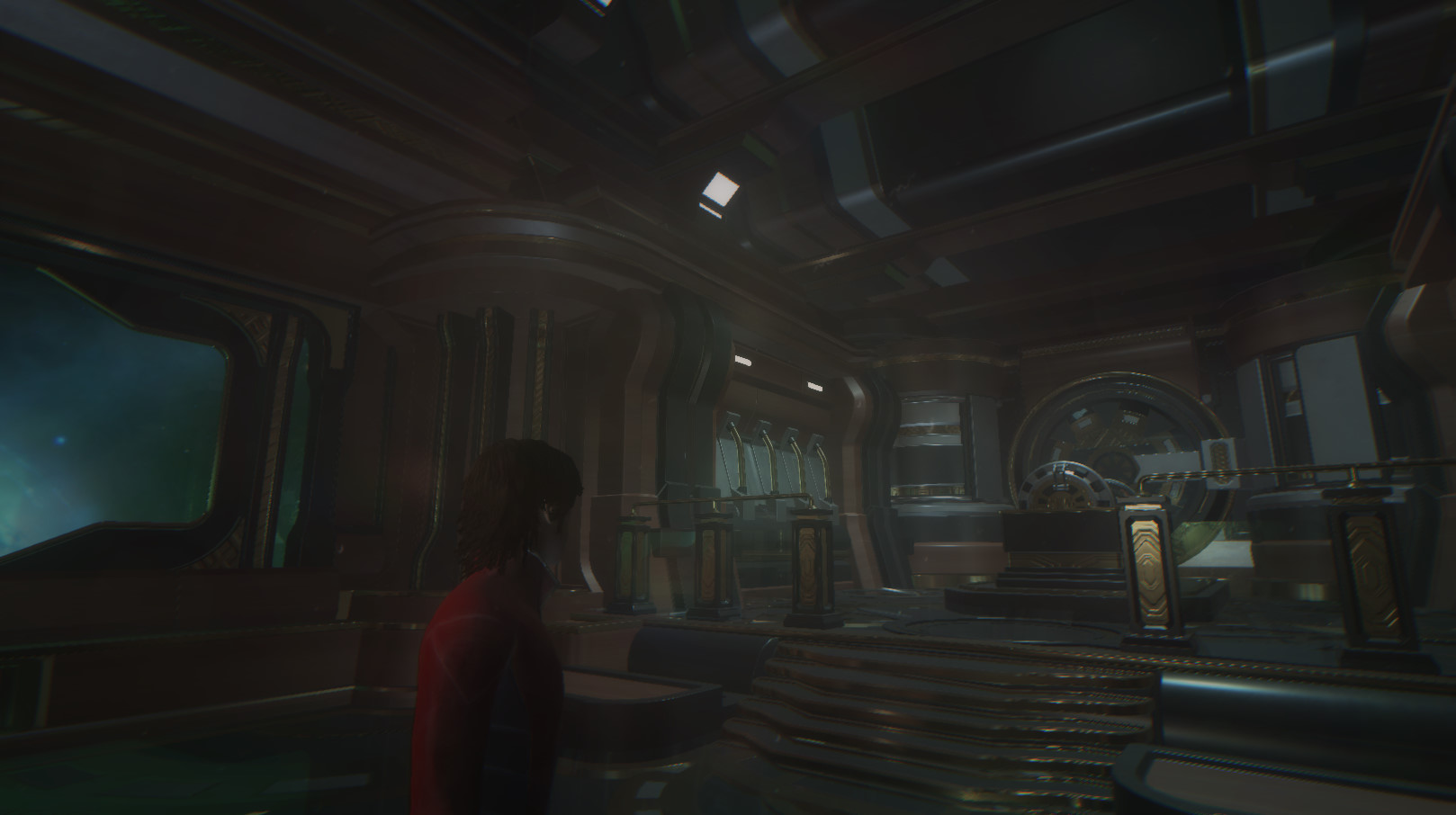 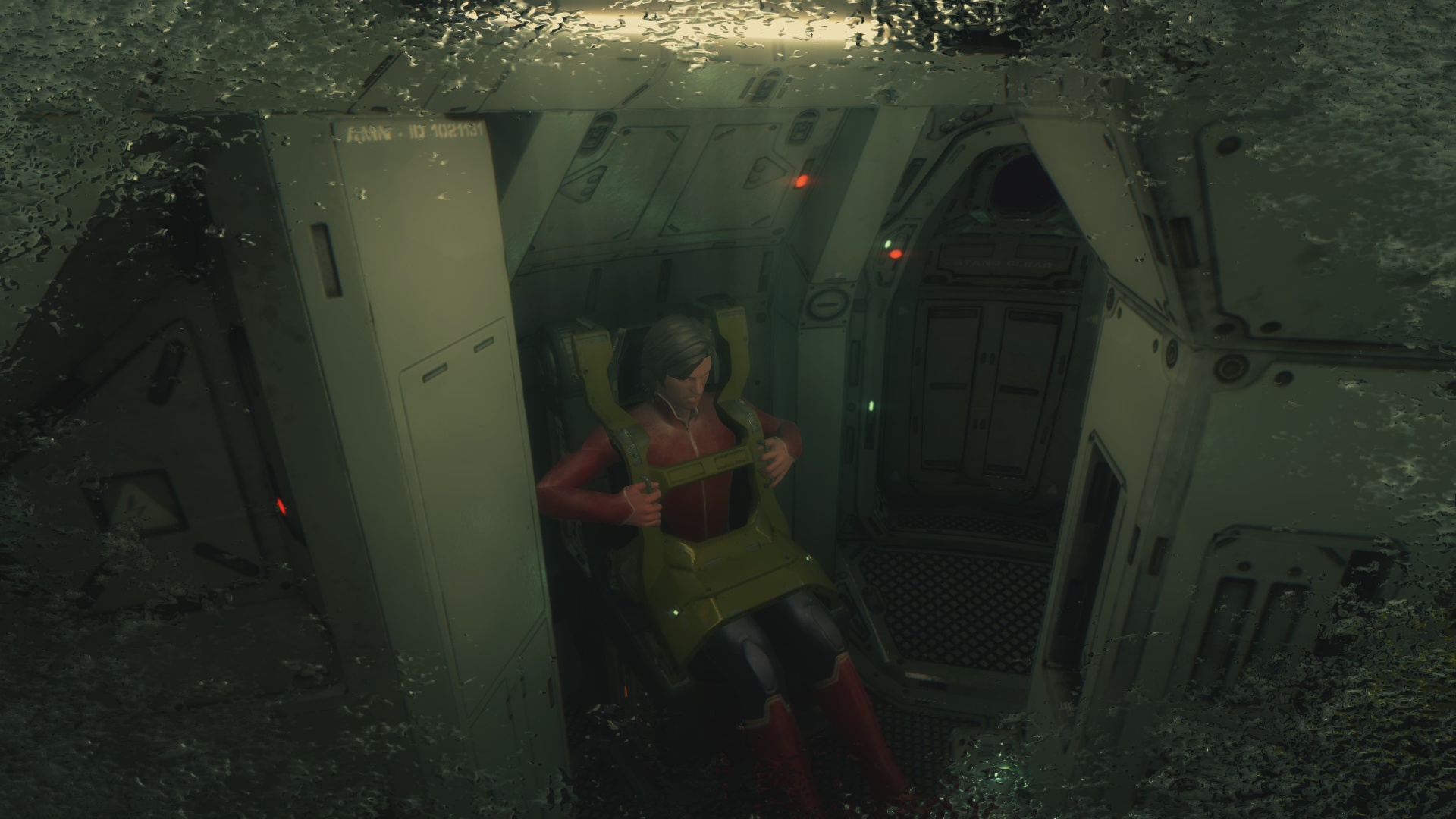 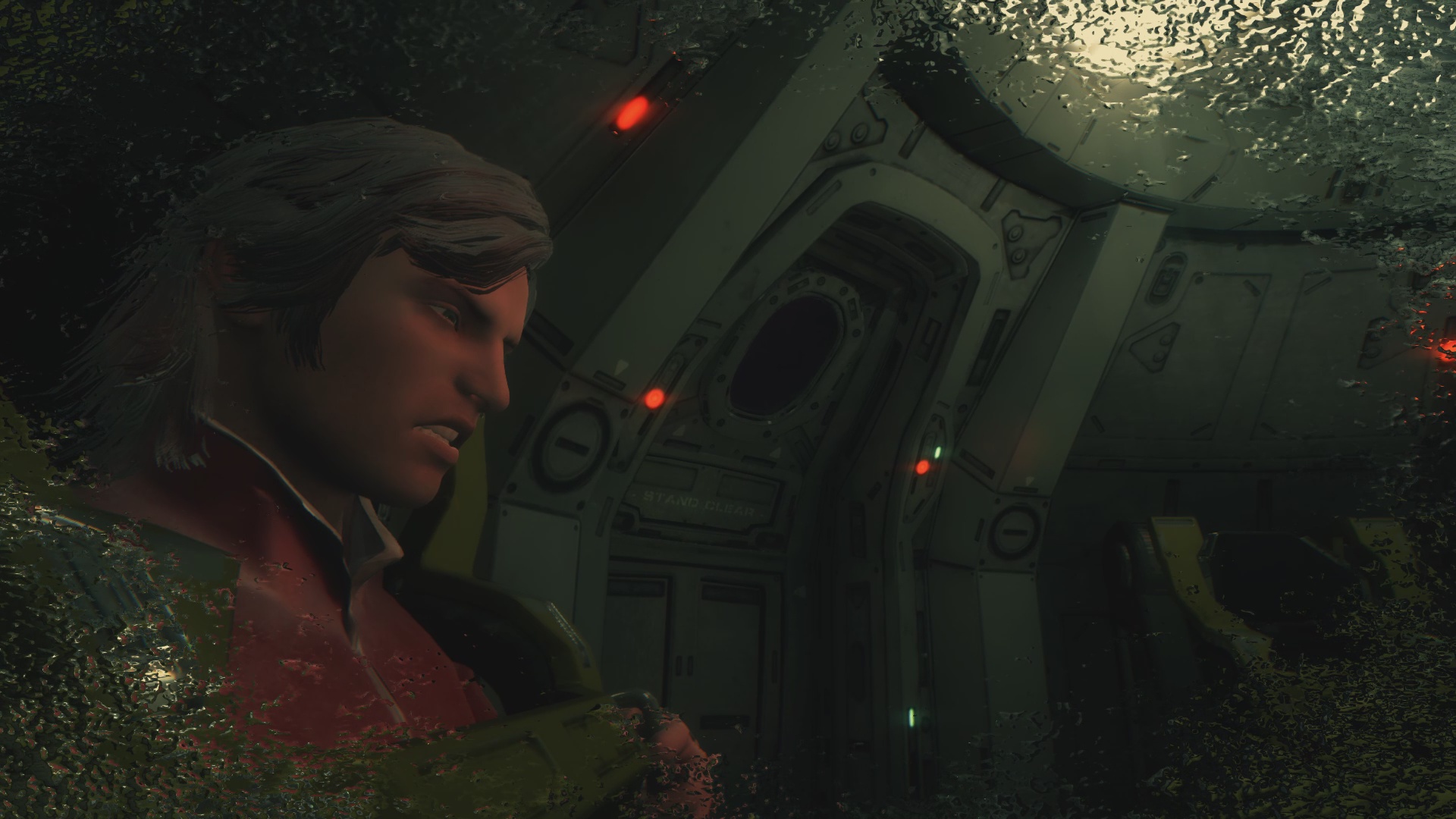 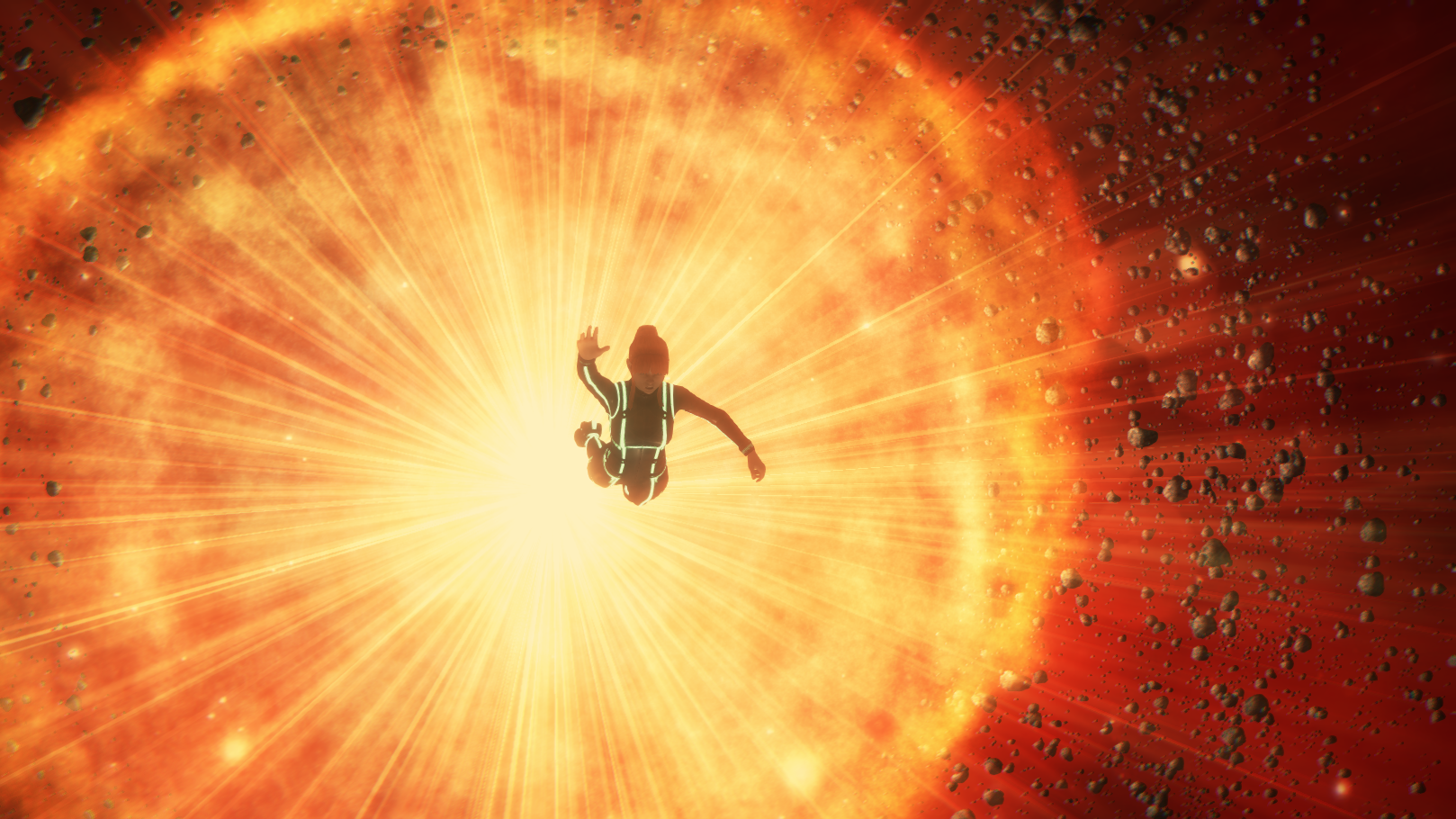 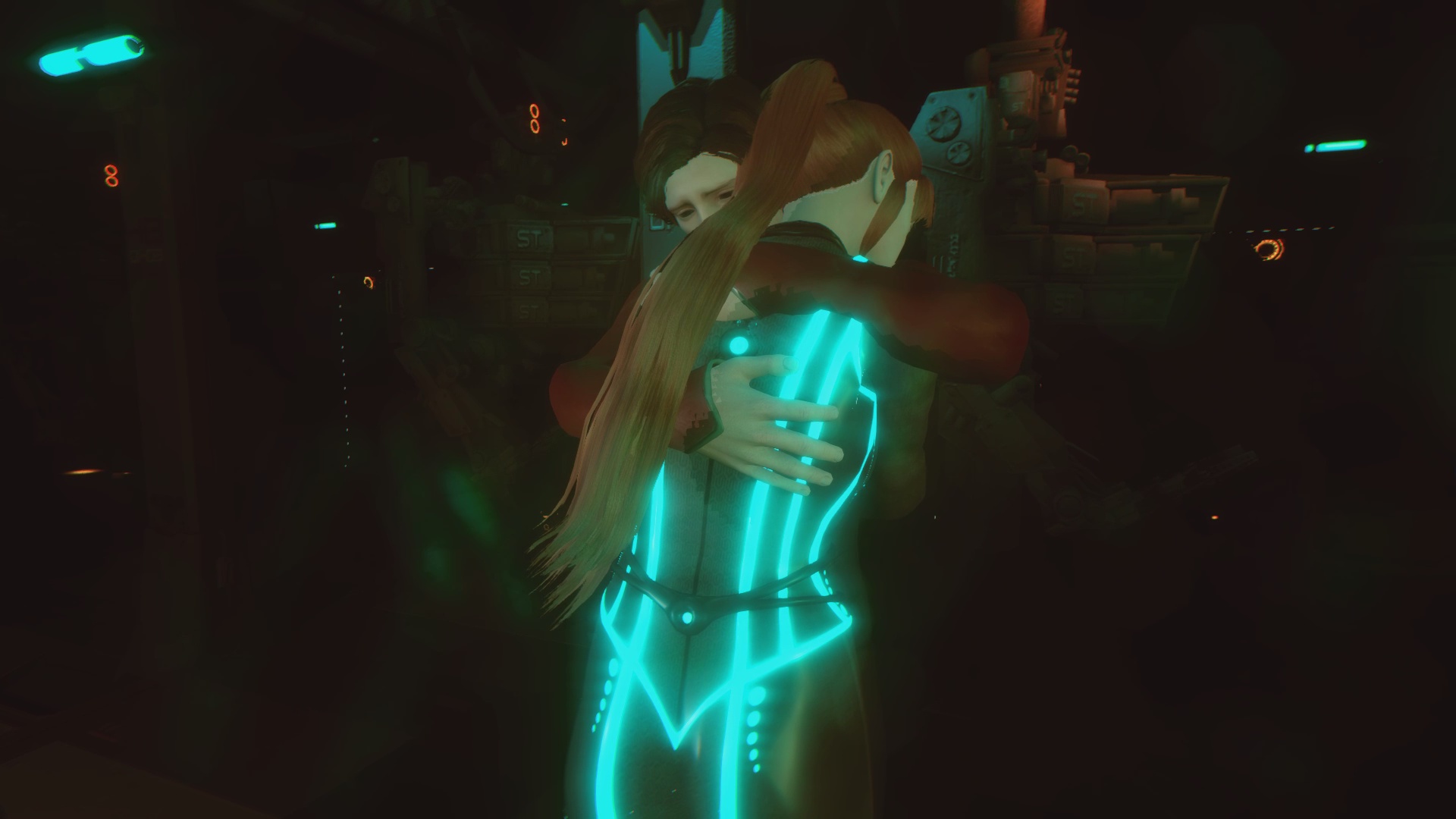 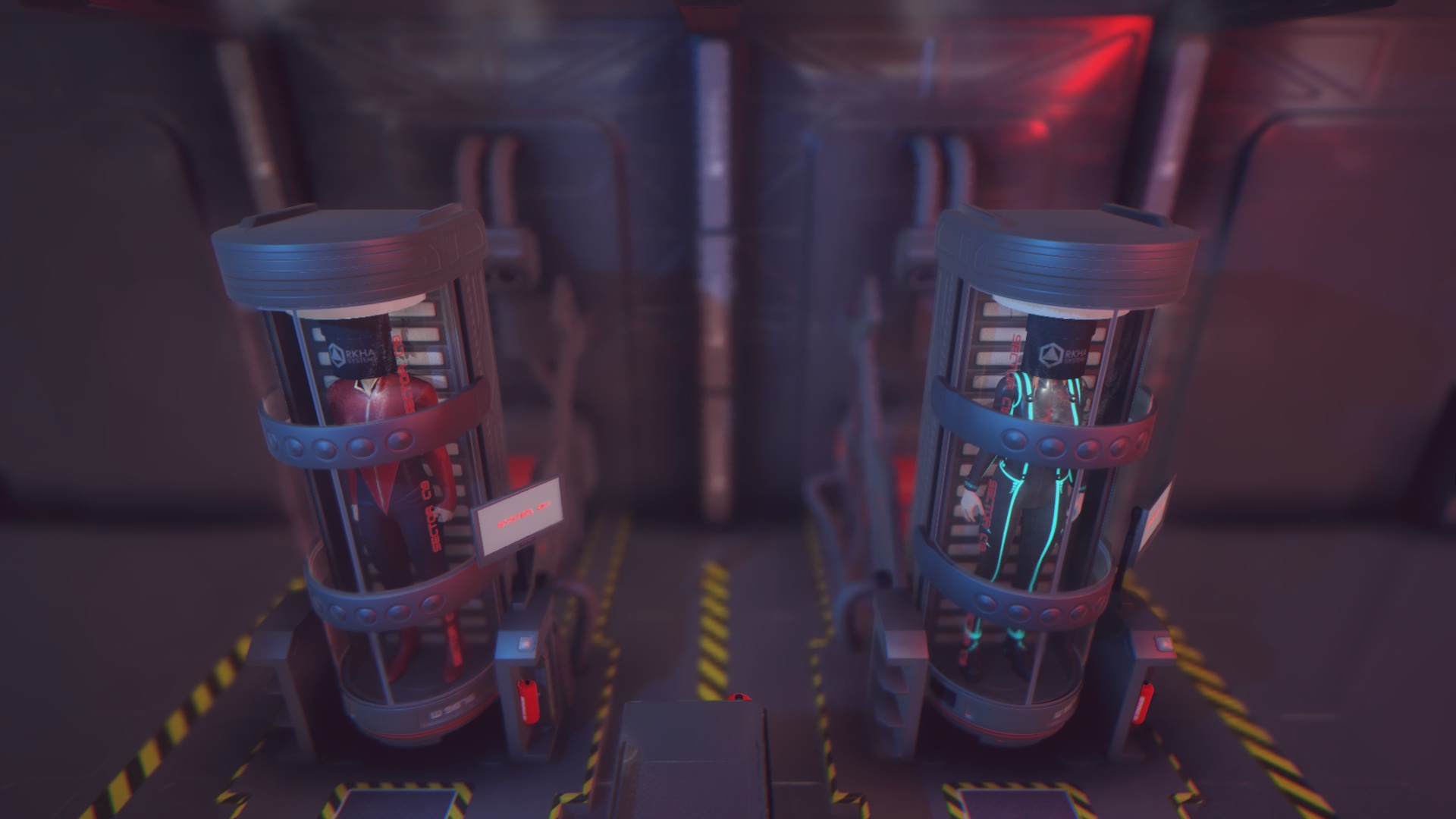 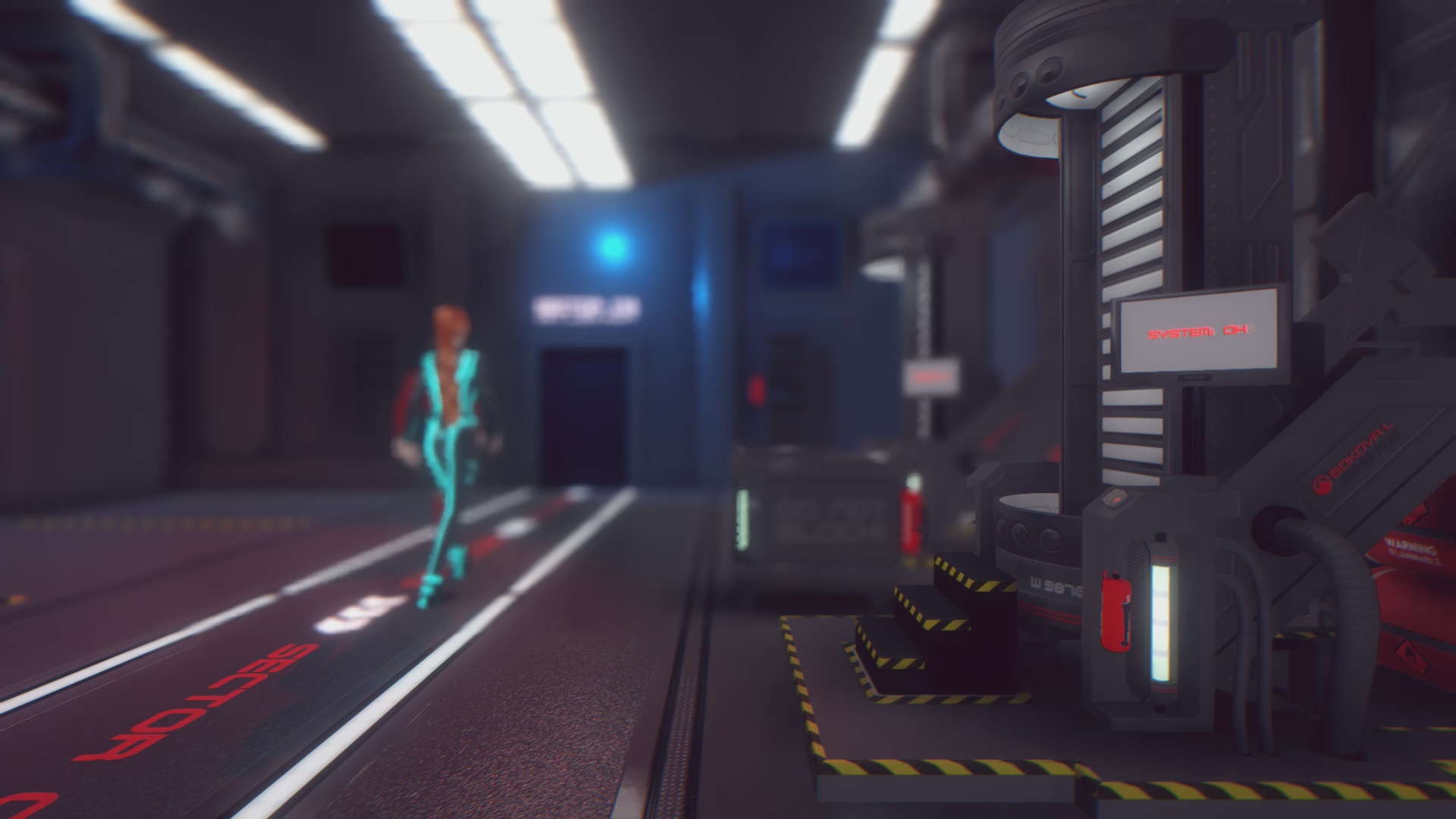 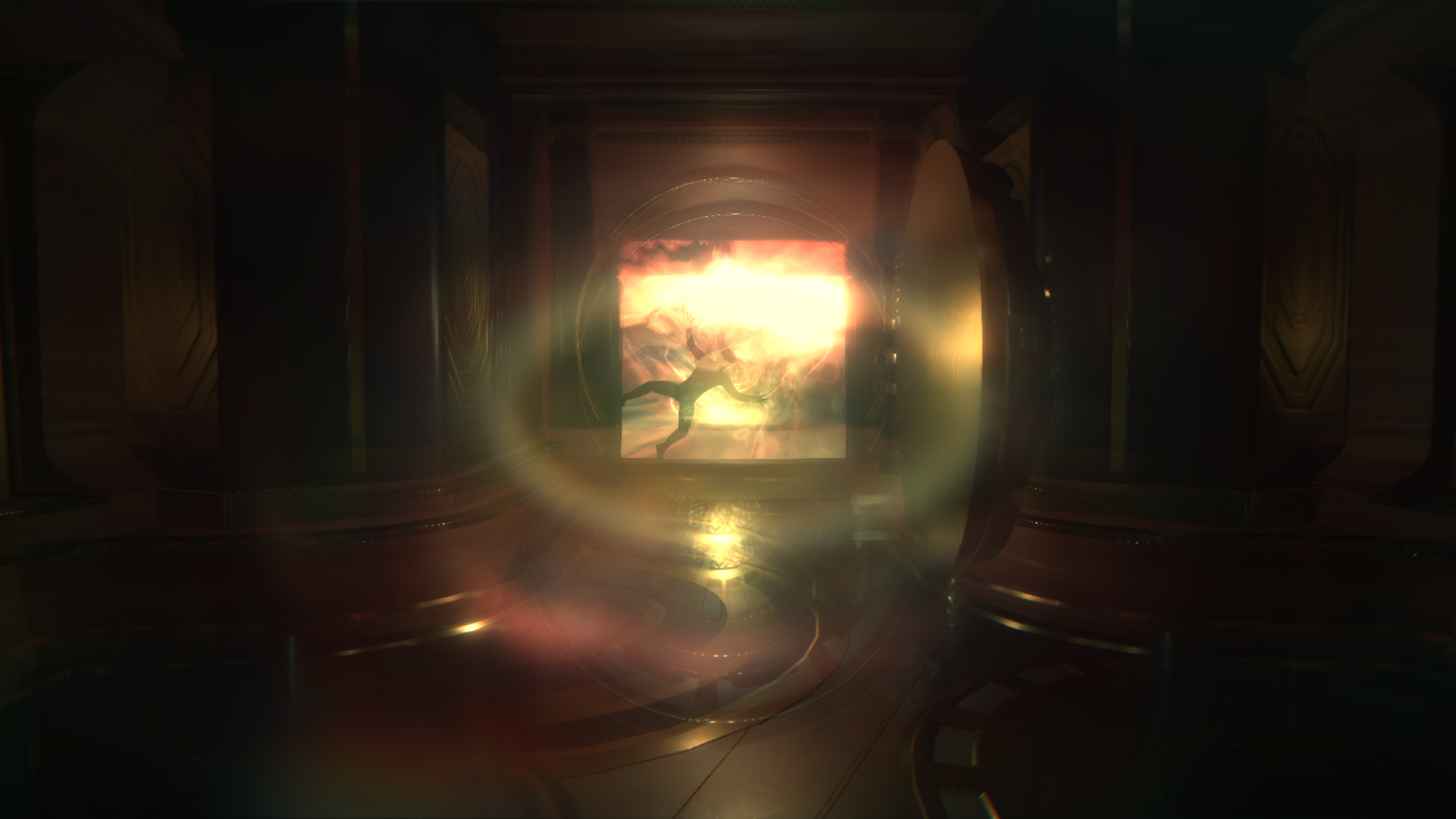 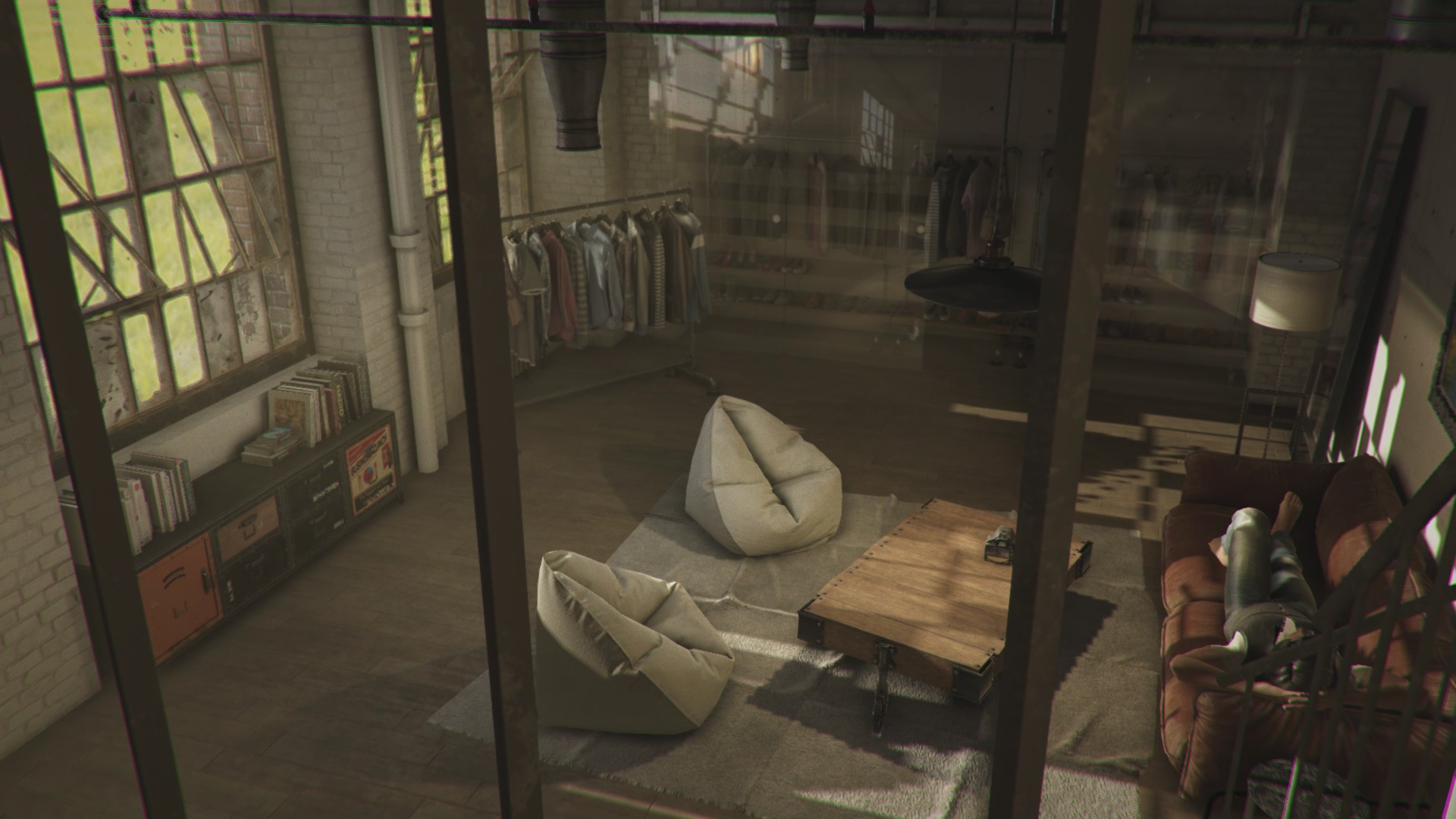 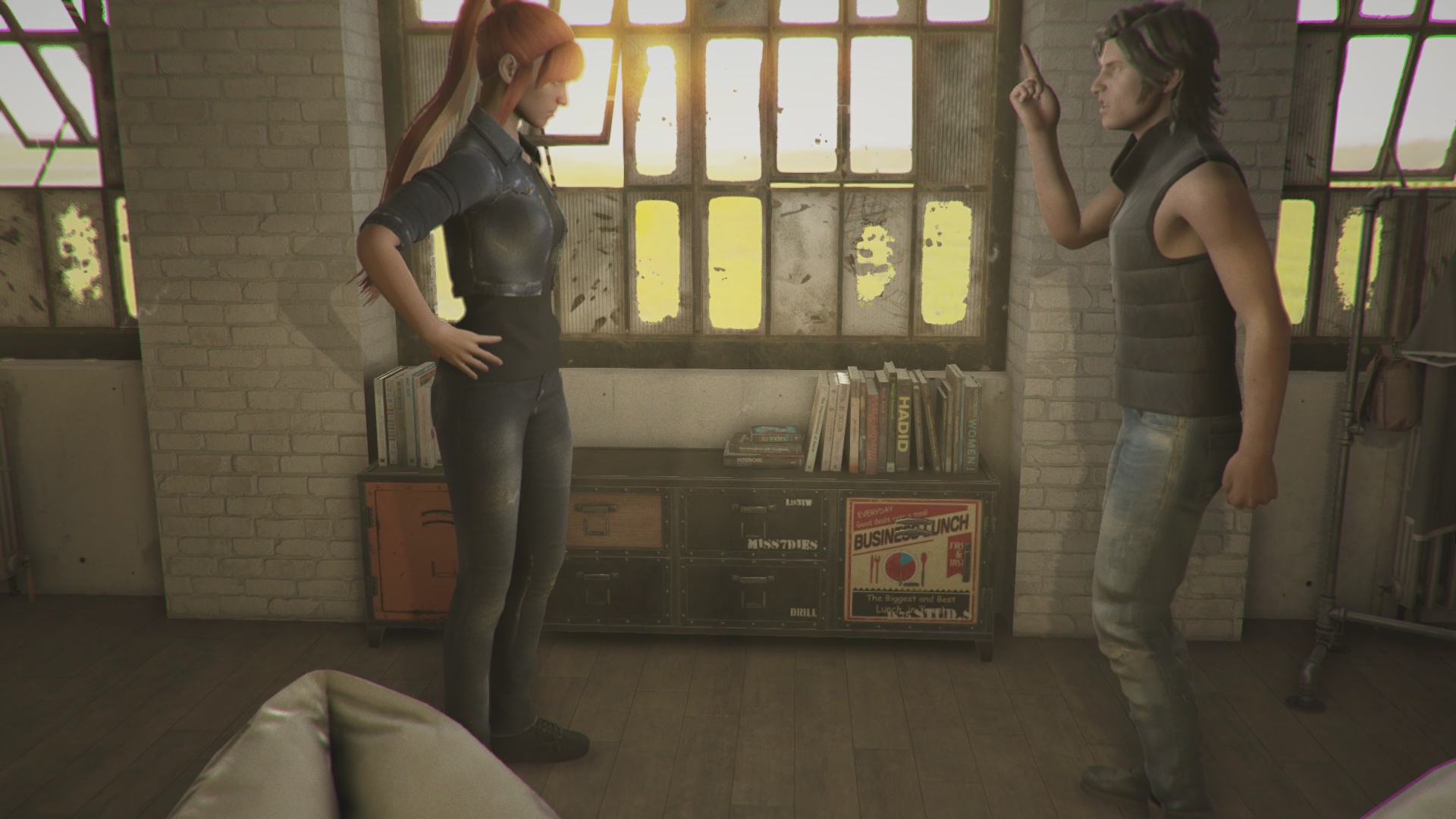 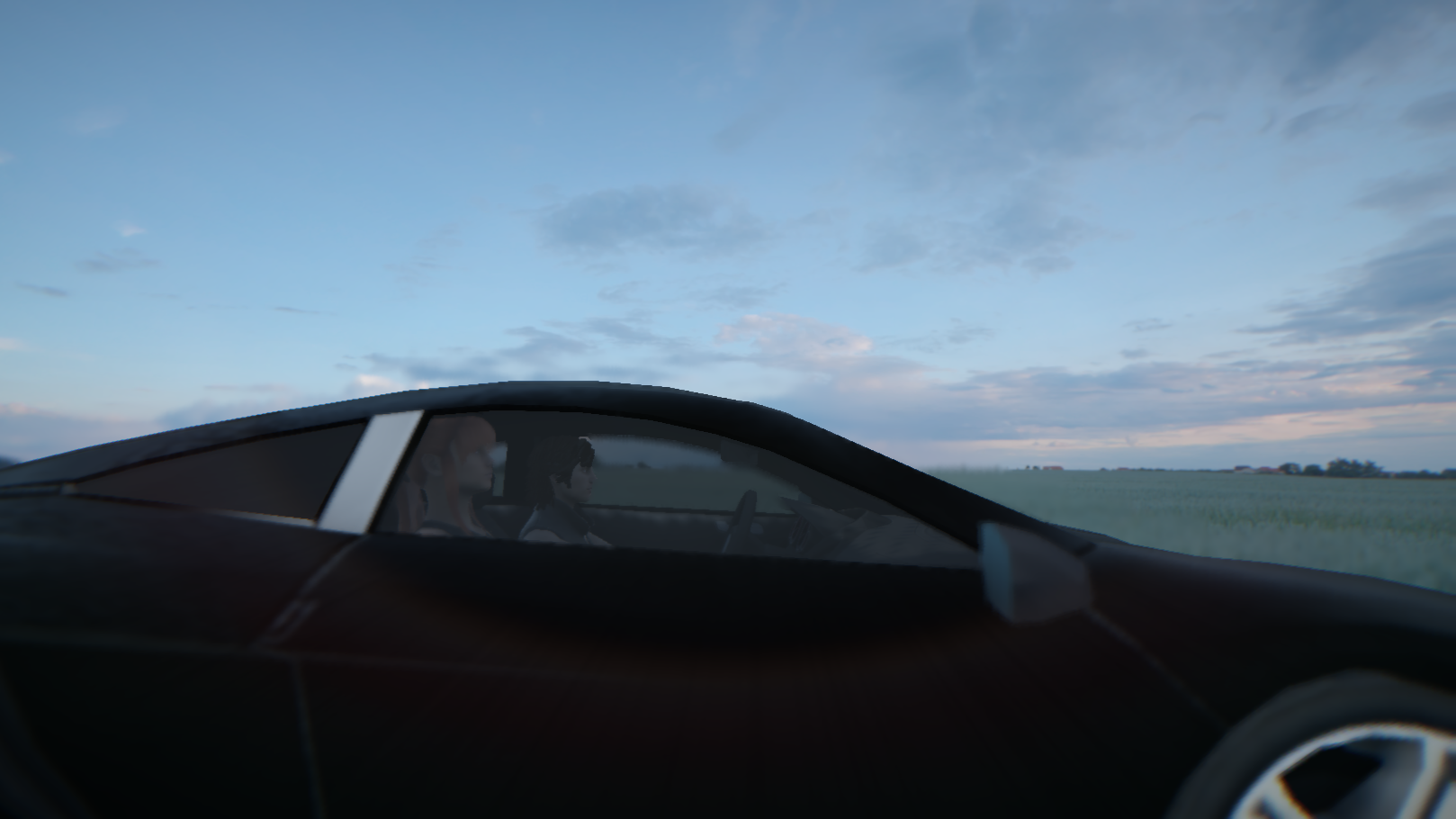 The development of the game has been coming along incredibly well, with most of the levels setup I can now focus on the core mechanics of the game as well as perfect the in game animations to bring an enjoyable experience to the players.

Keep watching the game as there is a lot more to come, thanks for reading!

Wait, so you're actually doing this all by yourself? Most impressive. The concept sounds interesting, and the visuals are fairly good for an alpha build. I'm definitely tracking this one, though I sold my gaming PC a couple of years ago and I'm not sure I'll be able to play this on my 5 year old laptop. Might play it on a friend's computer if it comes to it.
Anyway, keep up the good work! (And if you need someone to help you out with sound design and/or the music, send me a PM).

Yes I am a solo developer ^_^ Thanks and glad you like!

Hehe yea the game is aimed at higher end PC's due to the intensive environment and graphics, I will work on optimization as best as I can! Thanks for the kind words and keep watching ^_^

Alone Without Her Cinematic
Related Engines