There was quite a lot of improvements to Alder’s Blood lately!

There was quite a lot of improvements to Alder’s Blood lately! If you missed our previous stream, you can check it out below. It does a good job at showing some of the changes we mention in this devlog.

There are lots of smaller and bigger changes to the game, but today I will focus on one of the major mechanics of Alder’s Blood which is the damage system.

Alder’s Blood is a stealth game, but still your hunters cannot avoid the beast's attacks all the time. To efficiently dispose of their enemies, hunters have to learn two things:

There are 8 different damage types in the game so far: 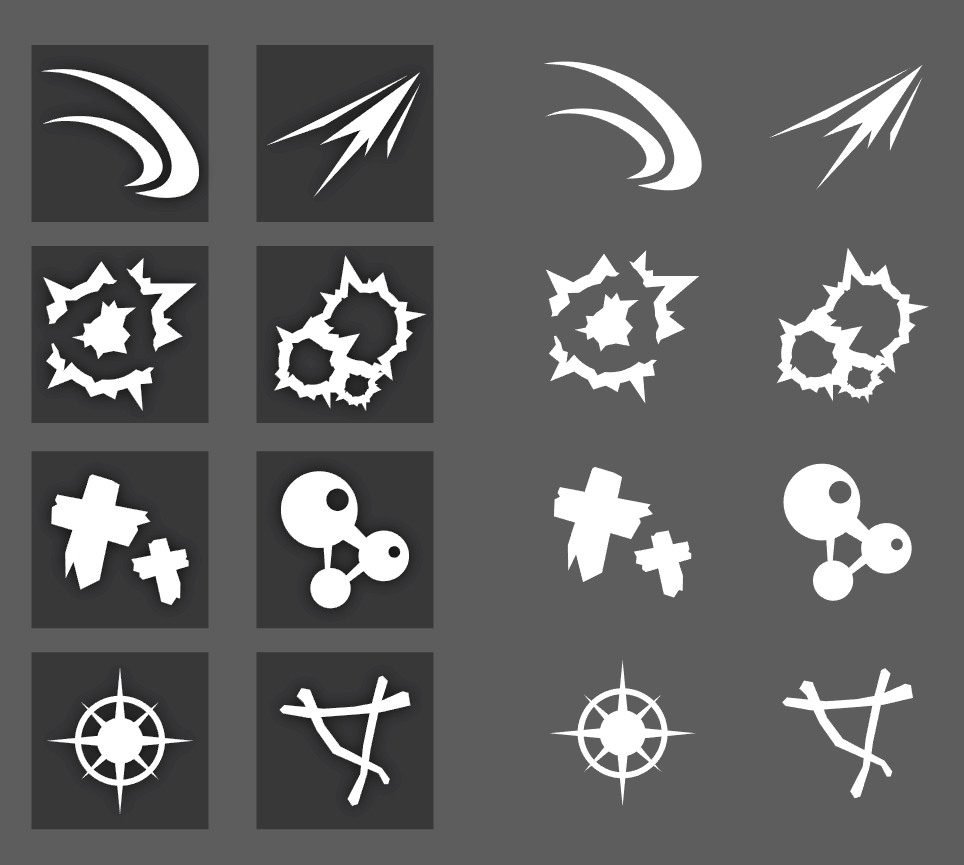 Every character has a stat that determines how well they can deal with a specific damage type.
Some enemies can be Weak to Pierce damage, some Strong to Blunt. But what does it mean exactly?

A Strong resistance to a damage type will completely block the dmg from that source.

This is the worst scenario when attacking a beast, as your hunters will spend their Action Points and Stamina for nothing.

A Weak resistance will double the damage output from that source. The important bit here is that it will work in two ways:

Below you can see a simple example of a combo between a Bleeding status effect and a Slash damage.
All that being said, the biggest challenge will be to create a loadout for your hunting party that can be diverse, so you can deal different types of damage. But it’s also important to think about possible combos between your hunters. One hunter can bring throwing knives with Bleeding, and another carry a weapon that will exploit the Bleeding status.

But don't be fooled by that gif! It was made only for testing the system, in the finished game combos won’t be that simple.

To help you with your task, we created weapons that feature double damage. They usually deal less damage, but they shine when you build up your combos, or face an enemy with lots of resistances.

We talked a lot about dealing damage to enemies, but your hunters are no exception to that. Each hunter has its set of resistances, just like a monster and yes, monsters will deal different damage types.
Every hunter starts the game with Normal resistance to every damage type (no modifiers to damage), but there are ways to change it...for better or worse. 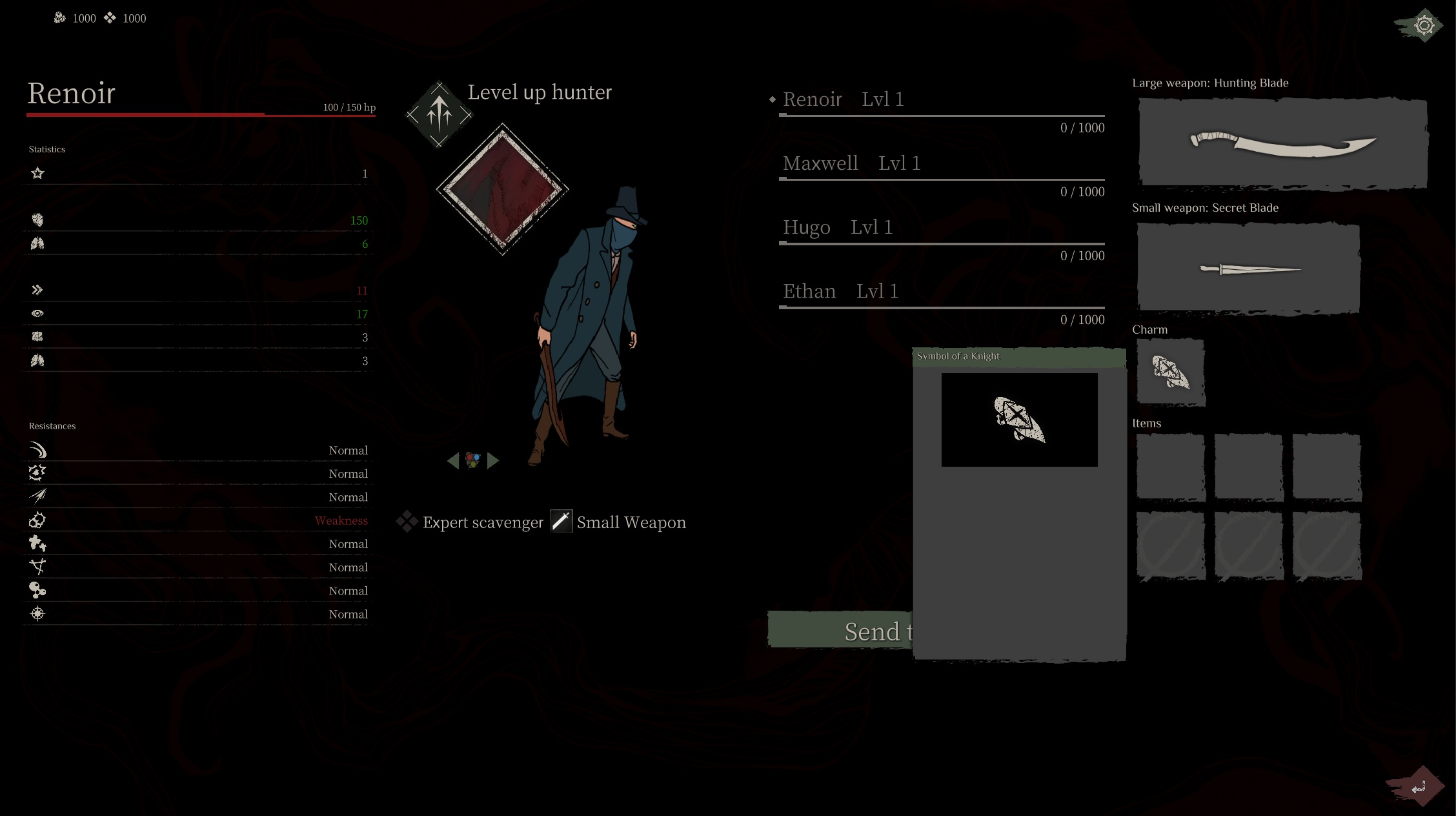 Charms are one of the ways to change the resistances and statistics of a hunter. Usually they do both. In the example above the Symbol of the Knight charm adds to hunters Health and Stamina, but decreases his movement and Blunt damage resistance.

The last thing that may change how your hunter reacts to damage are traits. There a different ways to acquire traits for your hunter, mainly through leveling up and equipment. Traits can affect both stats and resistances, just like charms do, but most of them stick to the hunter for good. We’ll make a special devlog featuring traits and progression system in the near future. 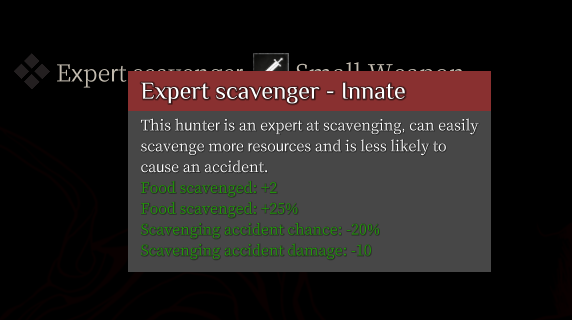 The only thing that’s left for us to add to this dmg system is a clear way of convey all of that info to the player. We are implementing a nice, little system for that right now. I think it will be both informative and quite immersive. I really hope you will like it. 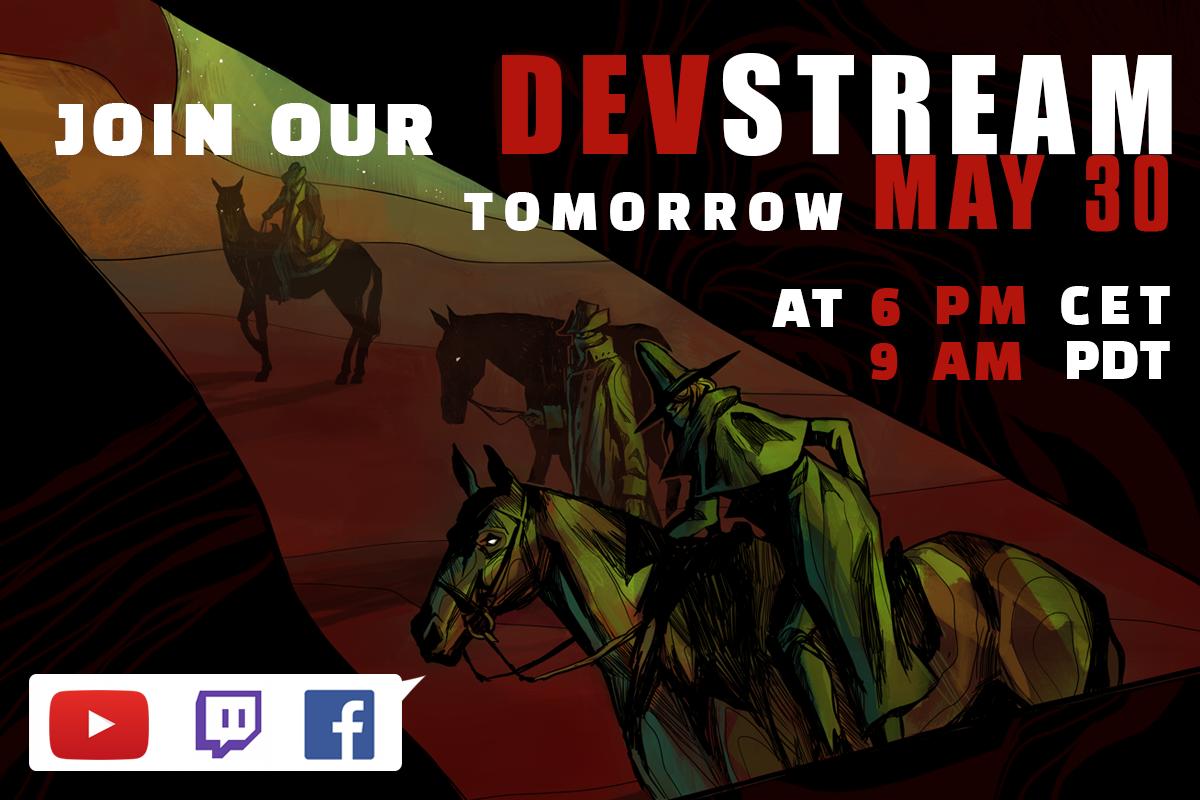 The game looks very promising. I like the style of the art very much, the drawings, the icons, the colours, everything.

This is pre-alpha, but, just to be sure: will you do a quality check of all the text before the final version? Because I still saw various typos and grammatical mistakes, and the style of the writing is just not yet where it should be, in most places that I saw in the video. There were lots of sentences that would sound off to a native speaker for various reasons.

The combat system look great already. Using smell is highly original! The darkness could also be very interesting; it would be nice if that could play a big role.

Hi Cerberus!
Yes, of course, the text will be polished, then send to a proof reader. Don't worry. This is not the final version of the copy and we know it's not perfect. :)

Great, just as I thought! Keep up the good work!

I'd really love to see the "fog of war" be more prominent again, like in older versions of the game; that makes everything look scary, and I think it fits the game's atmosphere very well. Somehow, in this demonstration, it seemed as though the hunters could pretty much see everything within a fairly large area. I'd like to see a more oppressed atmosphere.

Another thing I'd like to see is: more texture on 'plain' surface tiles. The open spaces currently look a little bit too bland to me. But perhaps that is a matter of taste. I only say this because, to me, most of the game already looks so very good. I also like the shadows very much that are in the drawn scenes.