Airship Dragoon has been released on Desura! It is best described as - and I quote - "It is turn-based strategy at its most hardcore". Airship Dragoon is a turn-based, global strategy and squad tactical combat game which features emergent gameplay, infinte replayability and a truly hardcore strategy experience.

GamingTrend wrote: It is turn-based strategy at its most hardcore 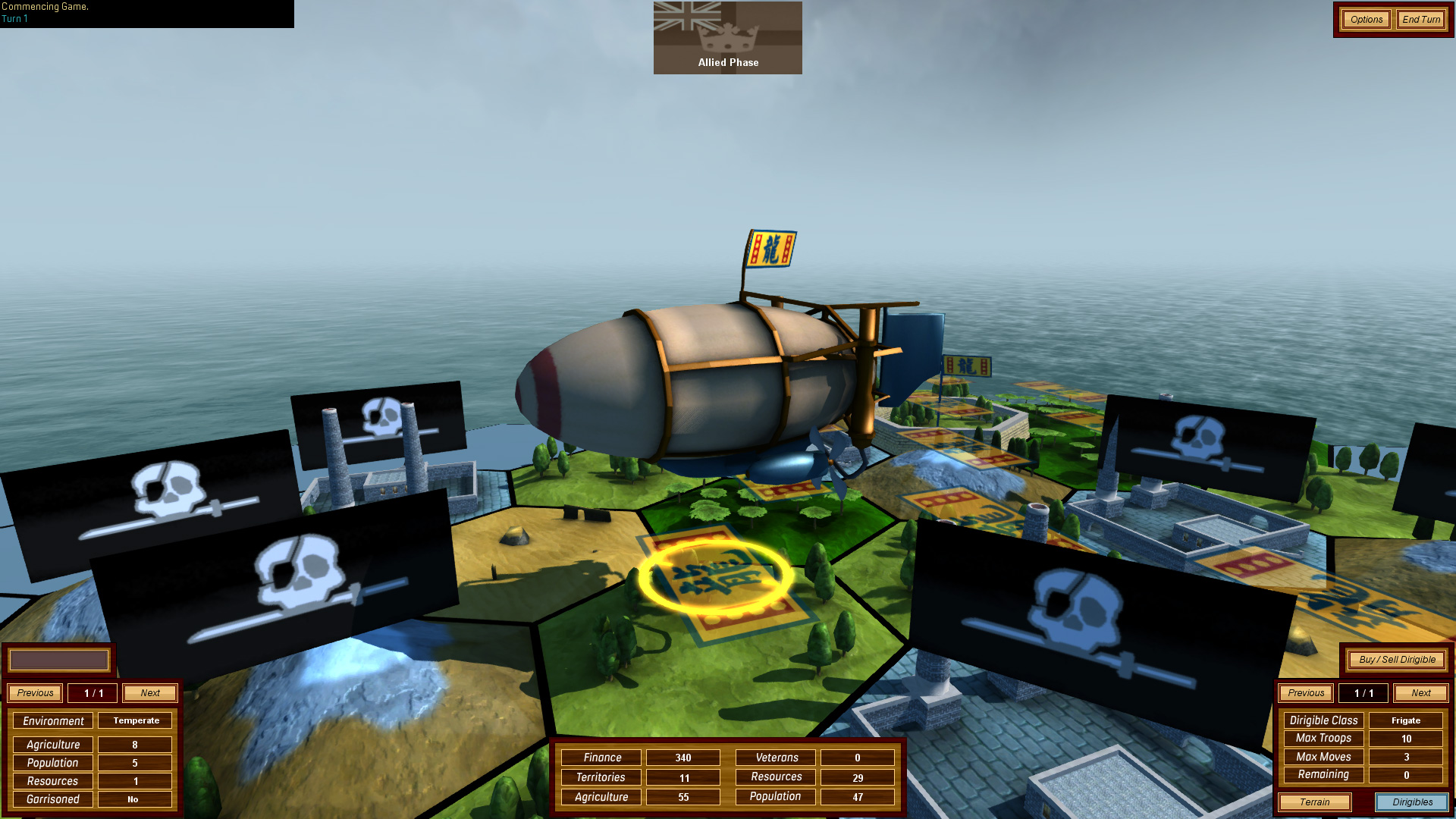 Conquer the super-continent of Pangea with an invasion of Airships!
Battle Dastardly Pirate Insurgents!
Keep the locals happy or they will be revolting!
Watch in triumph as your troops' reactive fire destroys your opponents during the Enemy's turn!
Watch in horror as one of your own officers walks straight into a booby trap and all of your conscripts panic! 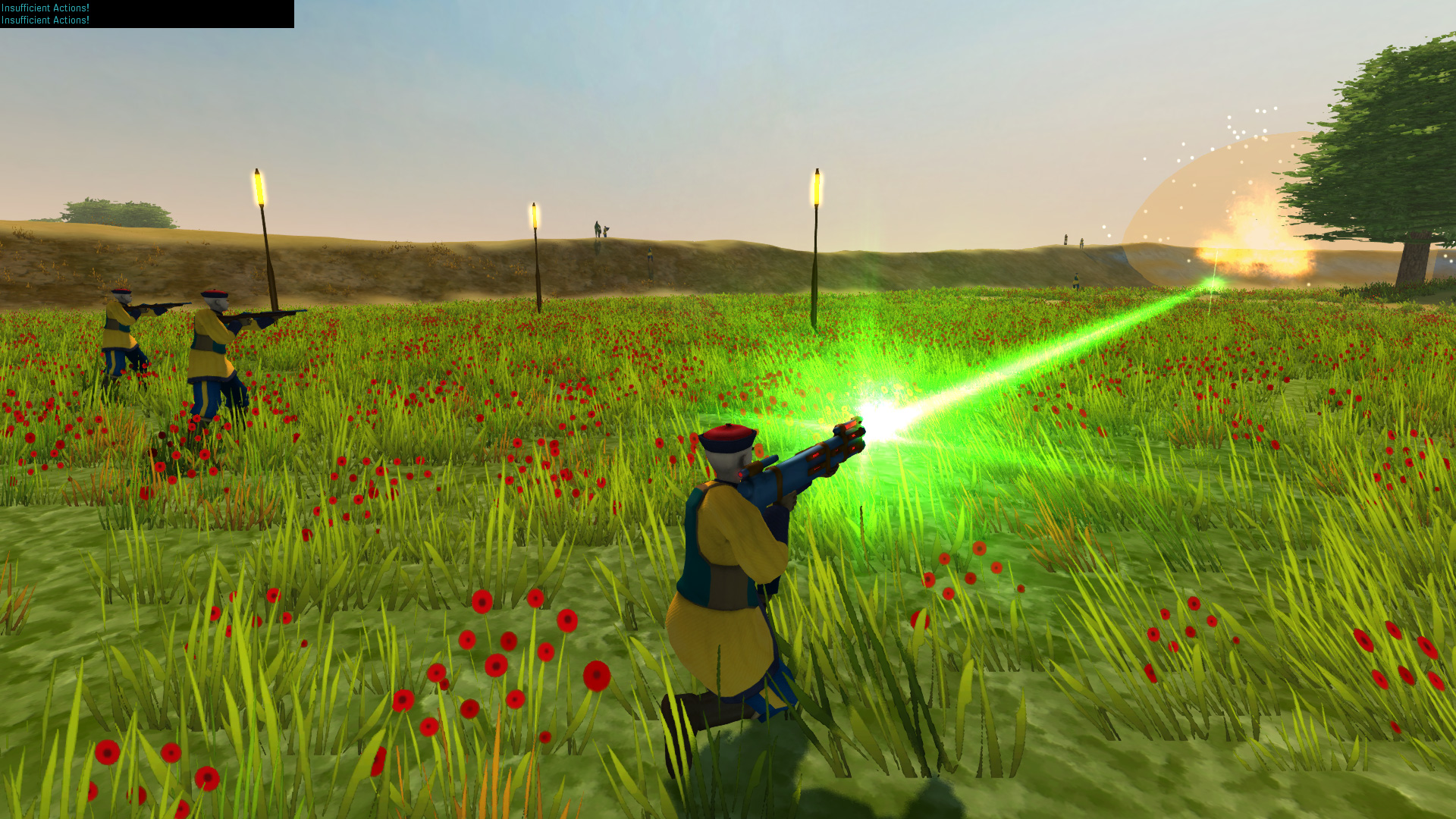 Turn-based squad tactical combat with emergent gameplay - no two games are the same.
20 battlefields, all with randomized deployment, environmental modifiers, varying weather and objectives.
2 massive strategic campaigns featuring resource, technology and population management.
Campaigns are randomized on creation for infinite replayability.
Single Battle Mode for getting straight into tactical action if you don't want to play through a massive campaign. 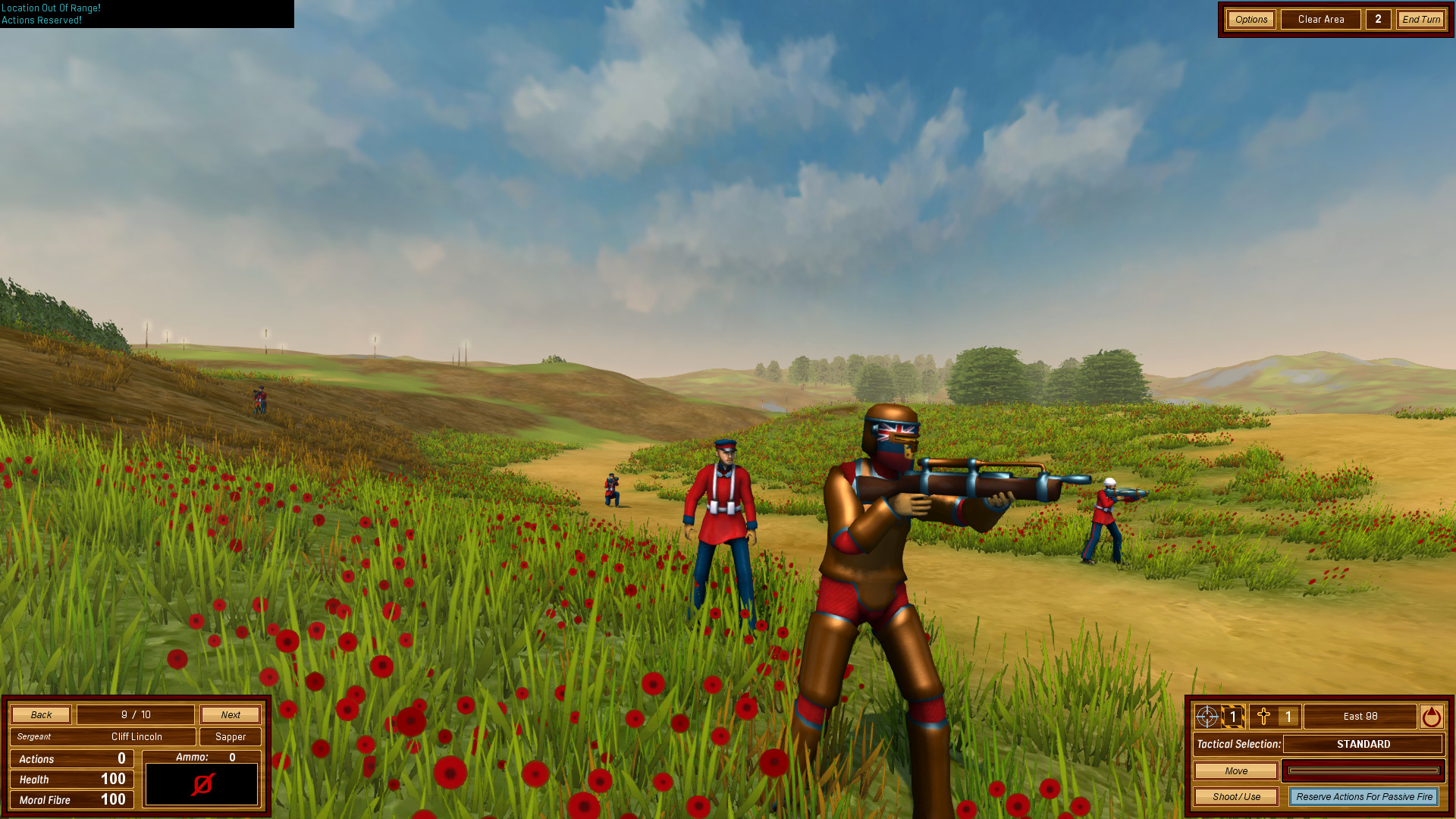 Enemy Ai with 11 different combat tactics and campaign strategies.
7 classes of troops, each with unique attributes and upgradable weapons and equipment.
6 playable Steampunk factions for variation.