Airship Dragoon is a turn-based squad tactics and global strategy game in a Steampunk world for single player on Windows.

- Enemy Ai with 11 different combat tactics
- 7 classes of troops, each with 4 upgrades of weapons/equipment
- Troops have unique attritbutes which are upgraded with experience ... if they survive combat ...
- 5 types of environment with environmental modifiers
- 20 battlefields each with randomized deployment
- 3 battlefield objectives
- 4 types of weather
- Single Battle Mode for getting straight into tactical action
- 2 massive strategic campaigns featuring resource, technology and population management
- Campaigns are heavily randomized on creation for infinite replayability
- 5 Ai campaign stratagies
- Dastardly Pirate Insurgents!
- Conquer the super-continent of Pangea with an invasion of Airships!

Airship Dragoon is scheduled for release on DESURA on the 14th of October 2013.
Try a tactical battle with the free demo available on IndieDB 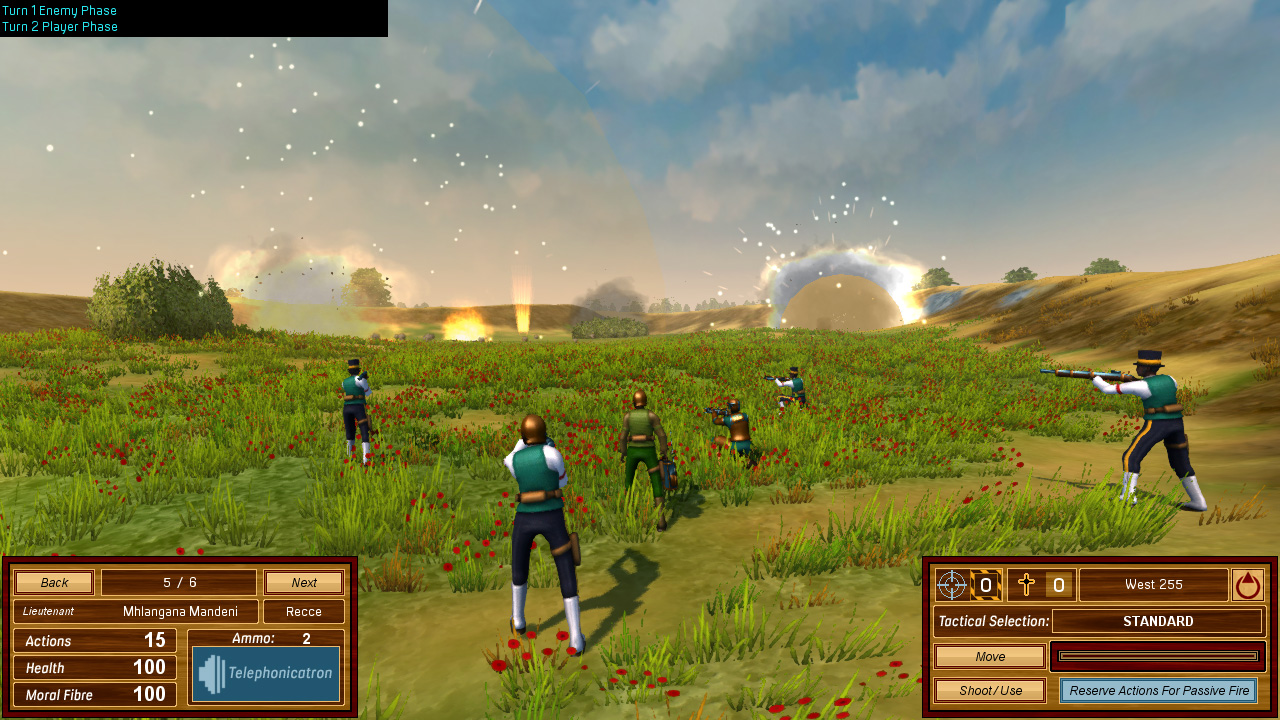