Aik started its Kickstarter campaign on 16.06.2016 at 6pm CEST. Aik is a 2D platformer with a nonlinear storyline which is placed in an abstract world setting, focusing on atmospheric gameplay.

Finally, Aik is now live on Kickstarter, a huge thanks to all friends, supporters and follower so far who made this project happen! 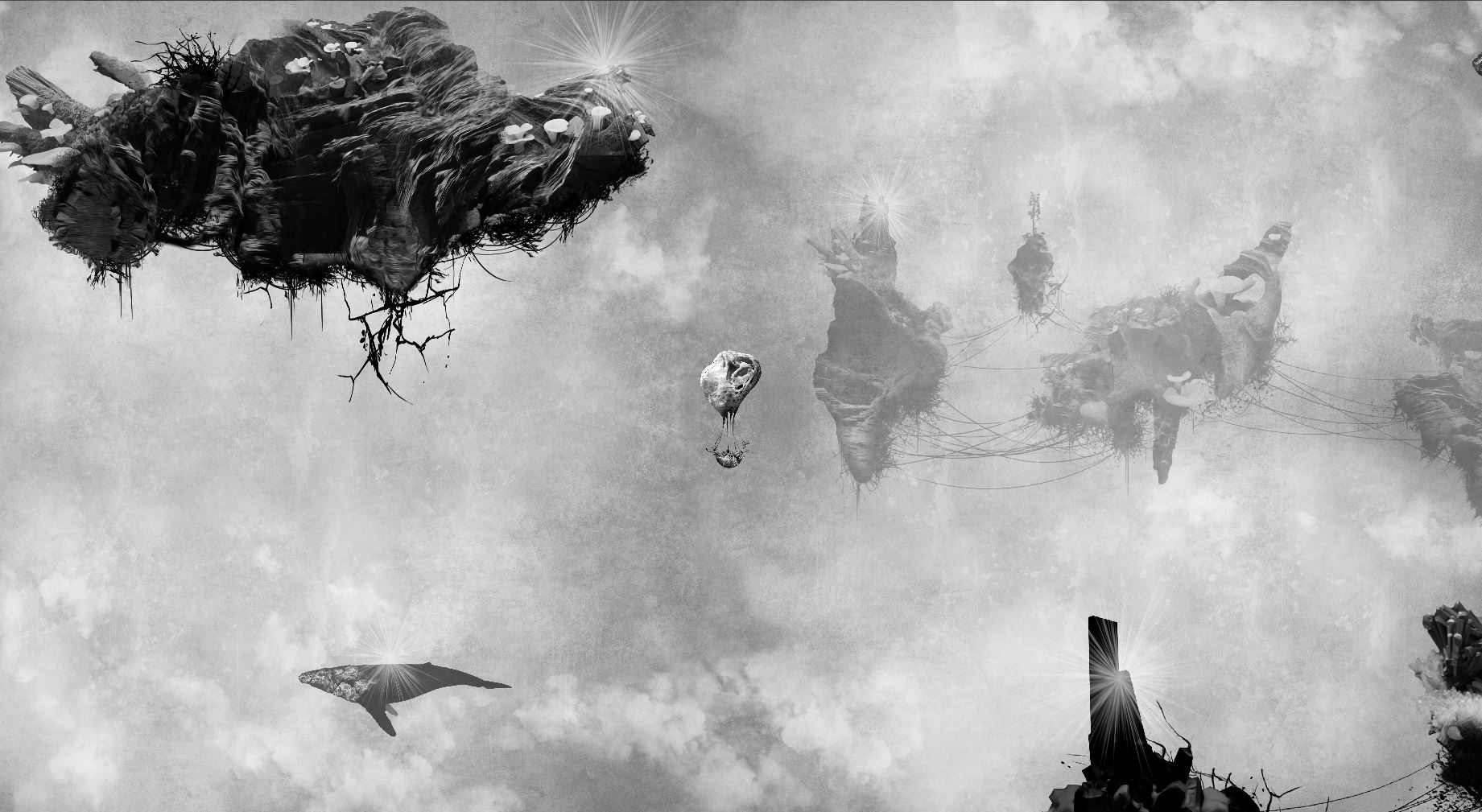 Your Airship enables you to travel on the world map but don´t get to close to the whales, they might be more aggressive than they seem to be: 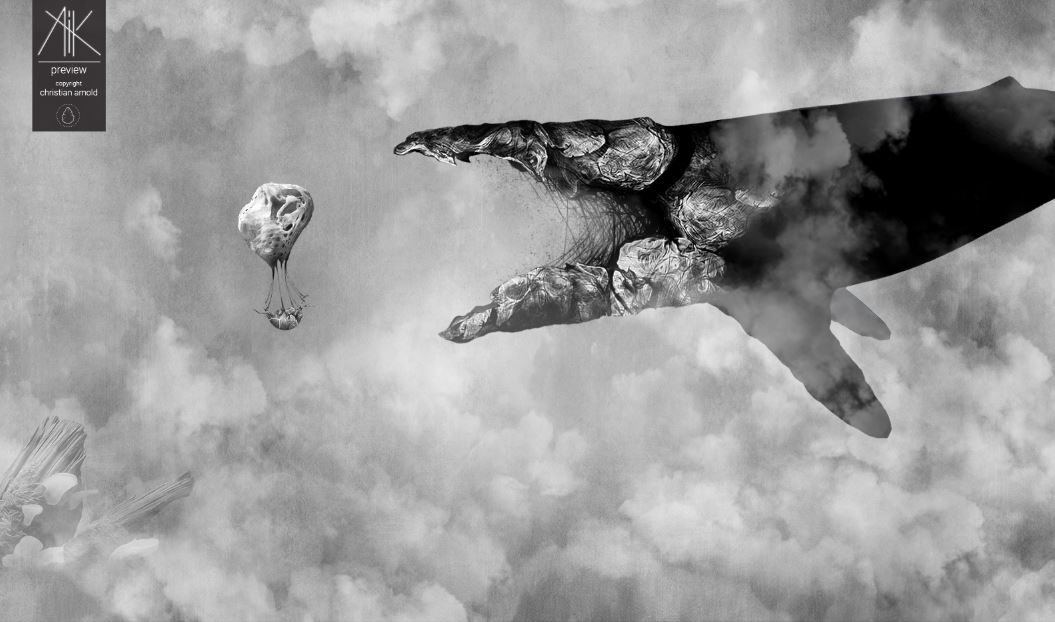 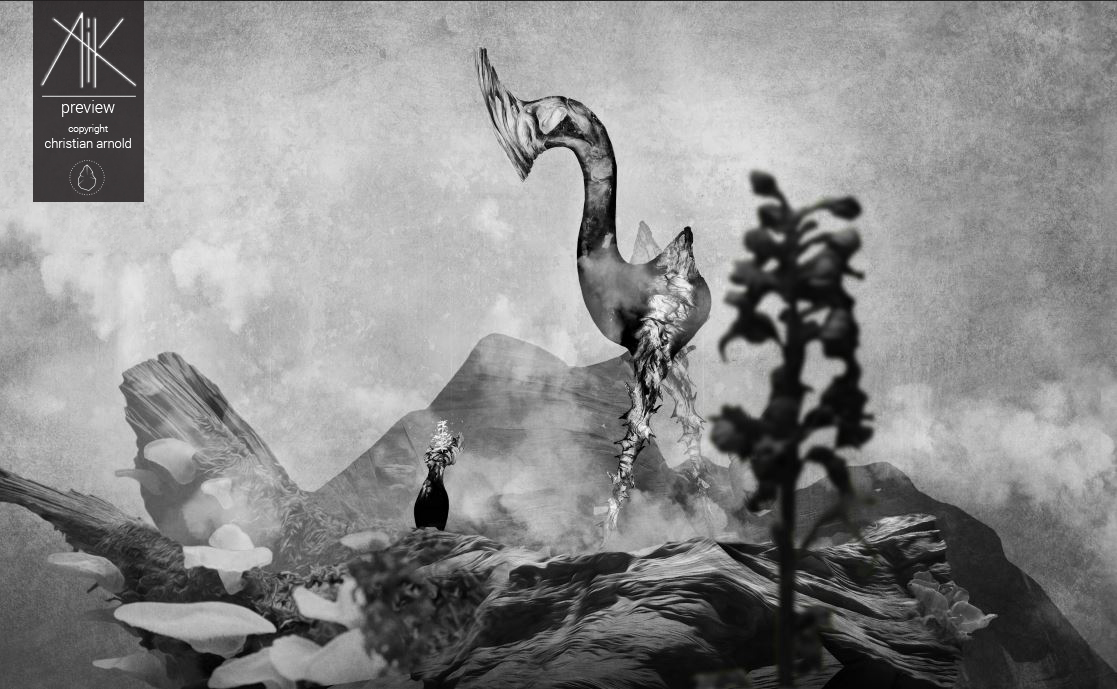 don´t walk into the thorns of this creature

Talking nonlinear storyline, the player is able to move on a world map and to discover new places and areas of the game. You will get „quests“ by a visual impression, basically a shining of light showing what to do in a certain area of the game. Solving this, the game reveals a part of Aiks background.

Meet, fight and evolve with its strange inhabitants and solve the mysteries and puzzles in this place." 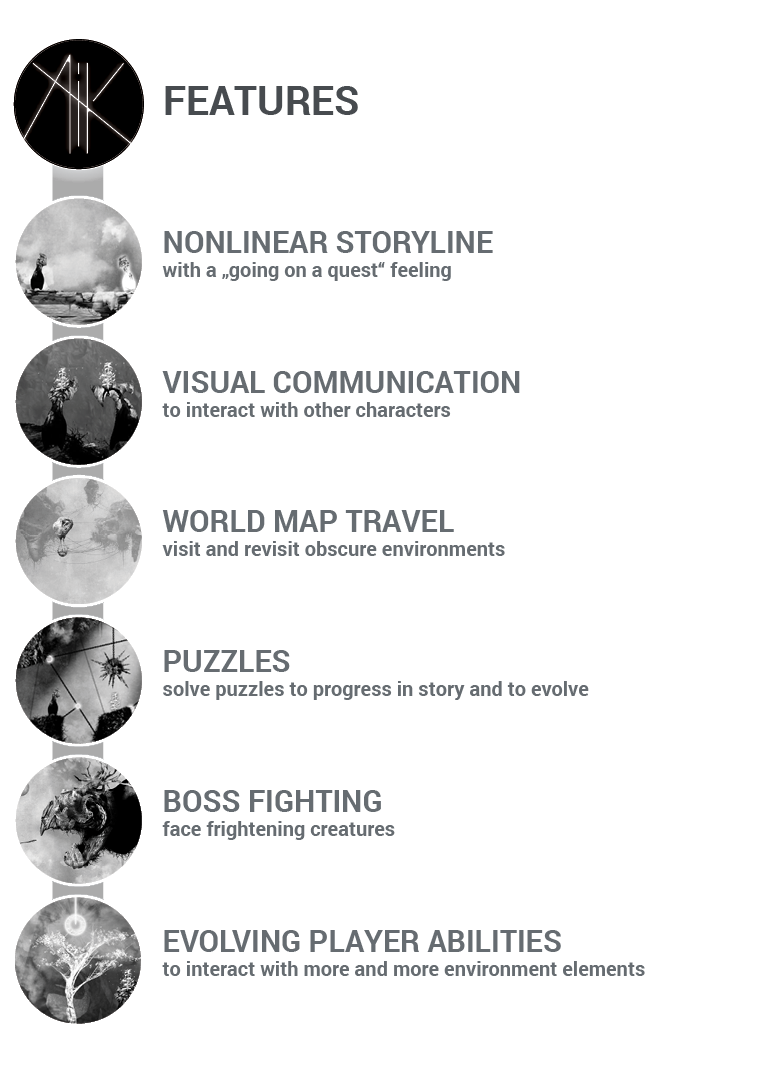 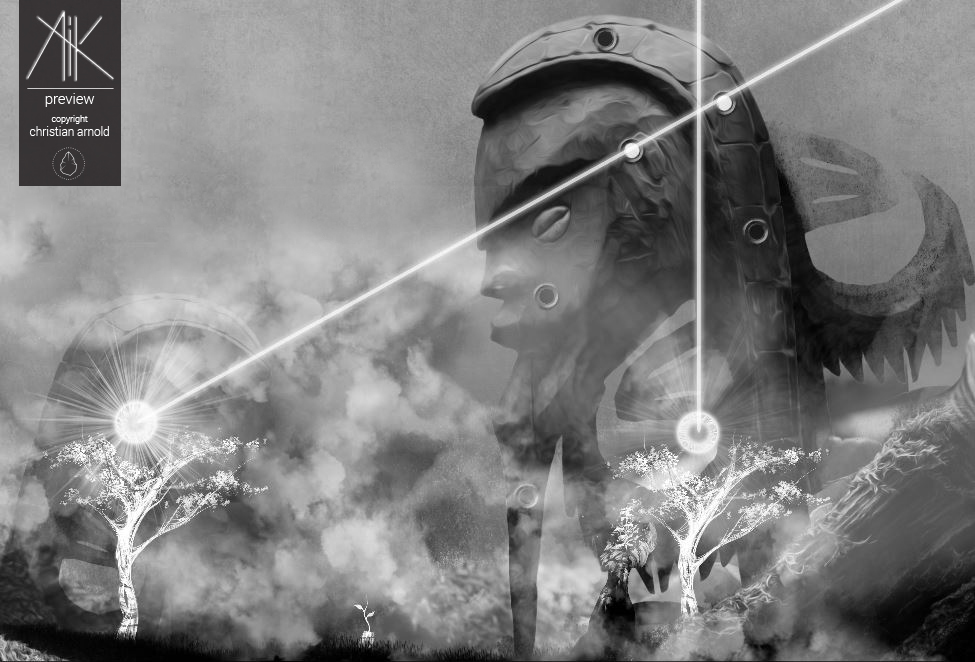 evolve your abilities to solve the puzzles and to progress in the storyline.