A.I. Invasion is set in a post-apocalyptic age and demands lots of strategical skills from trigger-happy players. 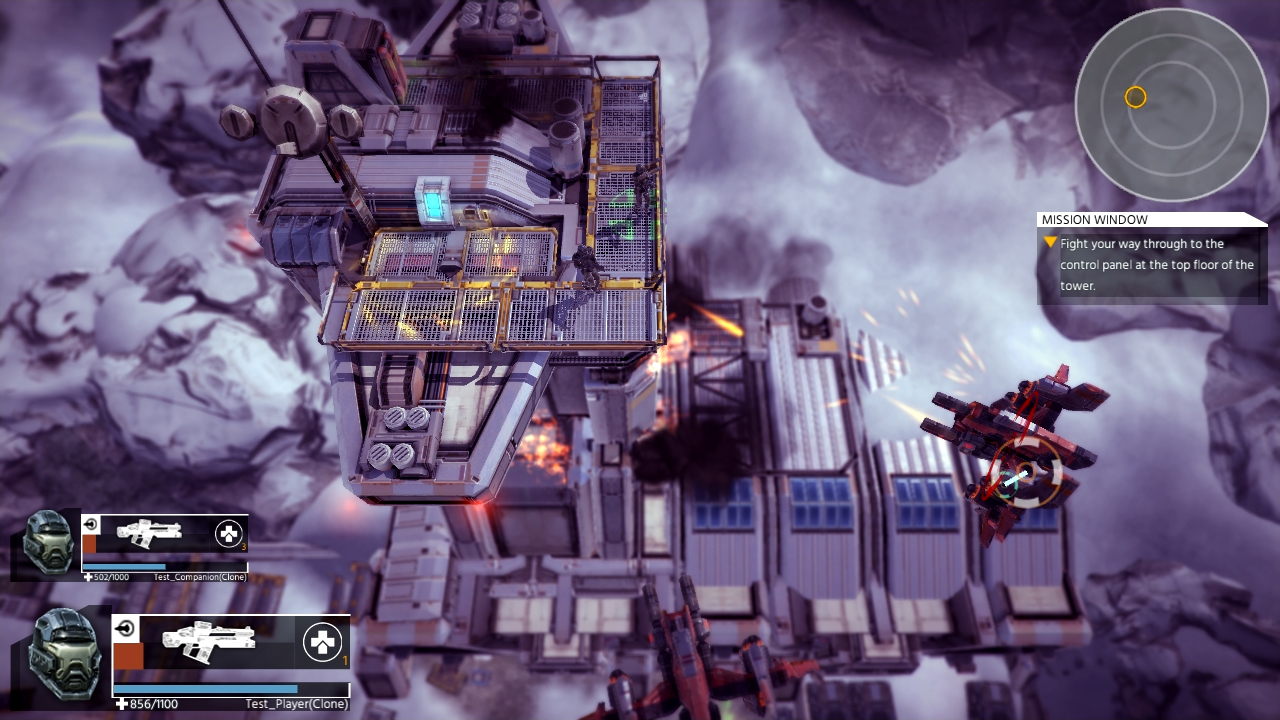 The extra-terrestrial A.I. has subdued the whole galaxy with a overwhelming army of machines. In various deadly missions set on different planets of the solar system, players have to face this threat to reclaim the place of mankind in the universe.

He is assisted by a team of special units he has to equip and command and by many special items he has to unlock during gameplay.

Who wants to throw themselves into battle can do that immediately as the game has been released today on Steam in early Access. Until release there will by many content updates and more missions and battle grounds.

More information can be found on the Steam page (Store.steampowered.com) and on the official site of the game (www.ai-invasion.net). 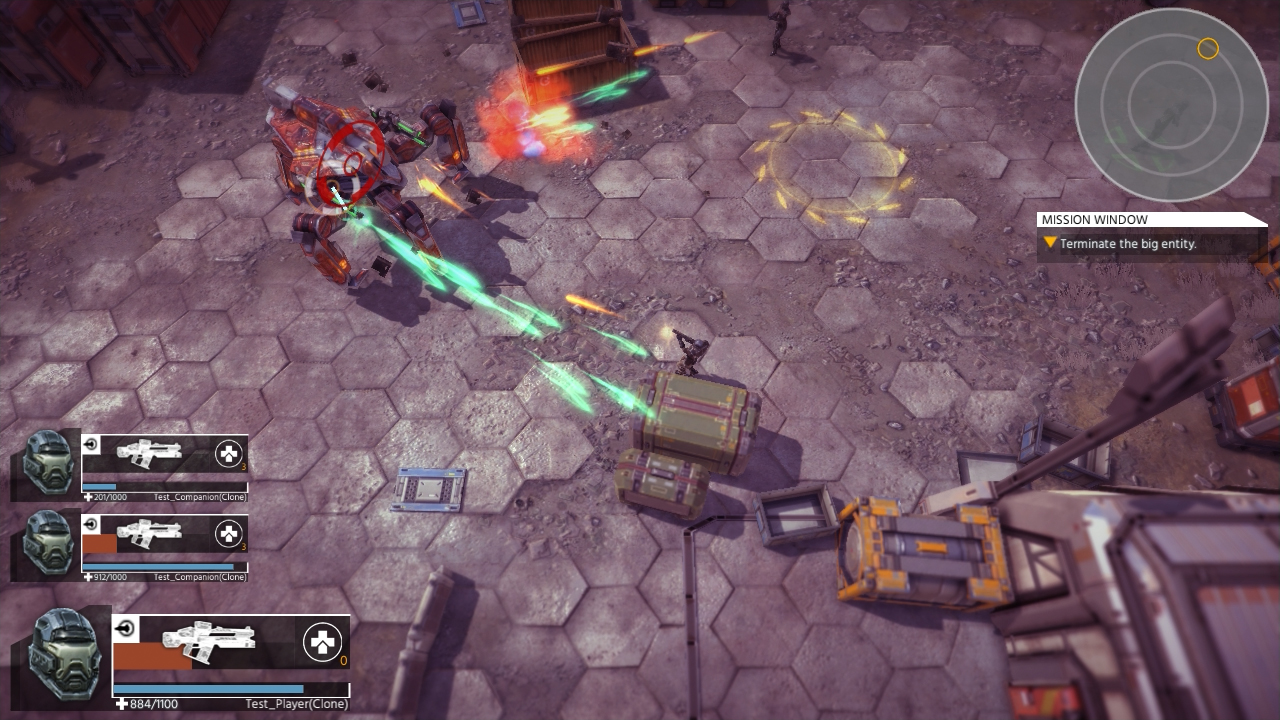 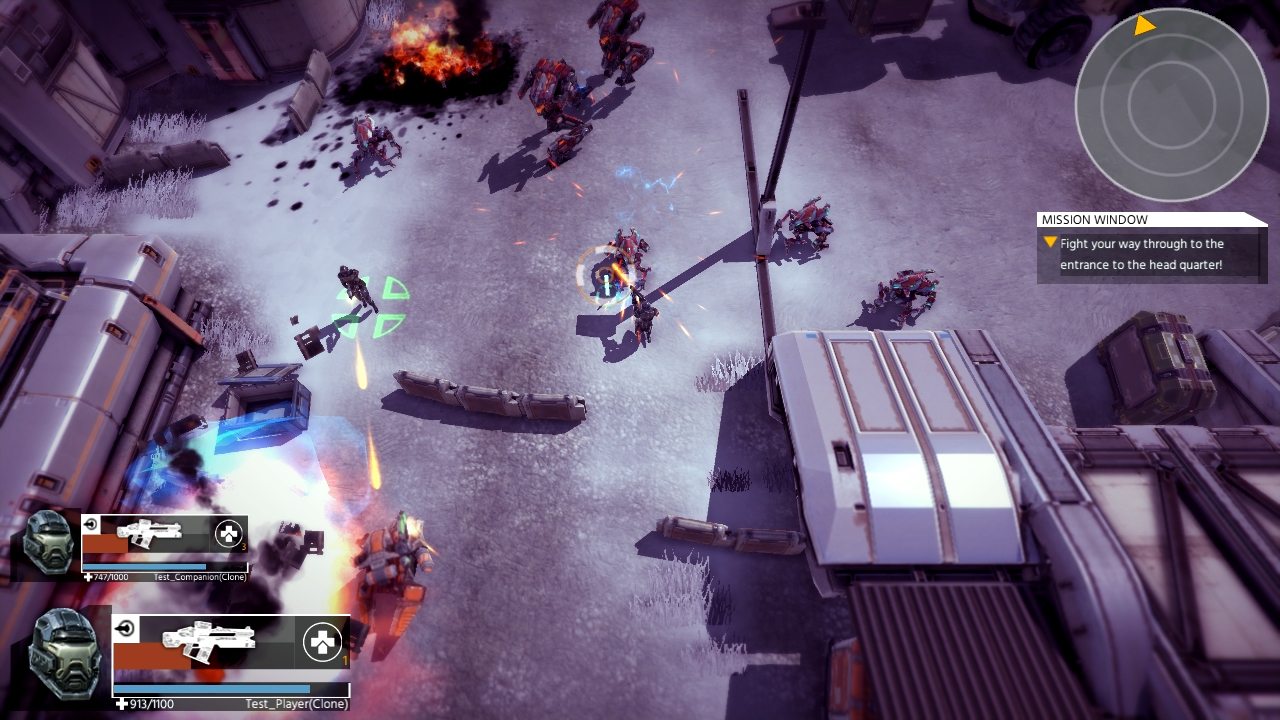