Learn about the drastic improvements we've made to enemy intelligence.

Posted by Vashta-Entertainment on Oct 19th, 2015 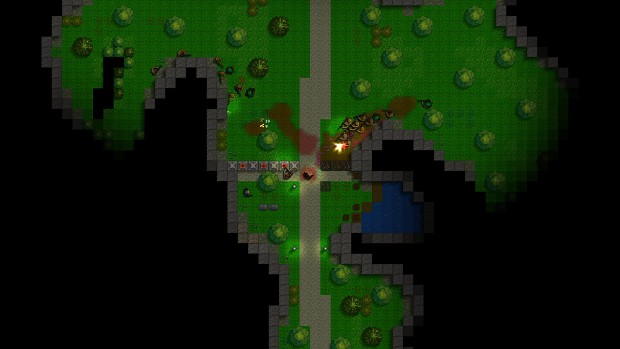 For the last several weeks development has been heavily focused on improving enemy mechanics. Most notably, we have added our first healing unit, the Multis Shaman, and introduced battalions.

Shamans save enemy units from falling victims to attrition - slow-firing turrets and player soldiers are far less effective when the enemy's health is frequently restored. This makes Shamans a hot target for the player, as their presence can counter his or her offense. Like other enemy units, Shamans become more powerful each night.

Battalions are organized units of 3-6 enemies. They can consist of multiple unit types (soldier, ranged, healer, etc) or be homogeneous. Previously, enemy units spawned one at a time and attacked the player without a greater plan - now they move in organized groups.

The result is intelligent squads: A group of four ranged units and a shaman may attack the player's walls. A shaman saves them from the player's turret-fire, forcing the player to sally forth to defend the base.

Five melee units charge at a wall. This is a suicide squad, there is no healer present. Two are killed by the player's turrets before they reach the wall, and the remaining three are able to destroy it before they are killed, opening a gap for subsequent troops to march through

Every battalion is assigned a leader - this unit determines the placement of the rest of the units. Should the leader be killed, a new leader is assigned and the battalion re-forms around this new commander.

When all but one unit in a battalion is killed, the remaining unit will retreat to the nearest battalion and reform in their ranks.

Battalions are currently implemented in their most basic form but we plan on expanding this system in the coming months. We are considering adding warlord units capable of buffing units within their battalion (using speed, attack, and defensive buffs depending on the situation) and adjusting AI strategies depending on the group makeup.

We also plan to experiment with super-battalions - a larger AI that coordinates attacks intelligently based on the player's defenses.

The introduction of healing units as well as battalions has had a huge impact on gameplay. We're in the process of balancing these (drastic) changes, but we are excited to see how testers respond in our next public test. 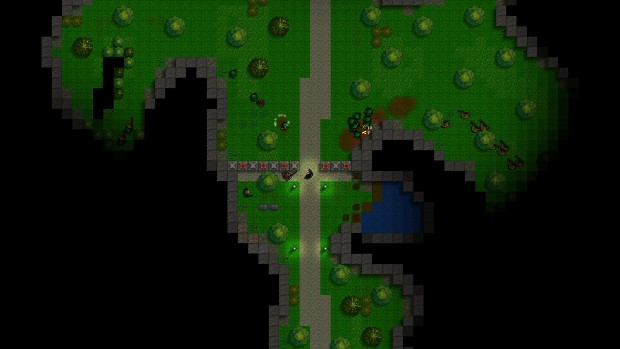 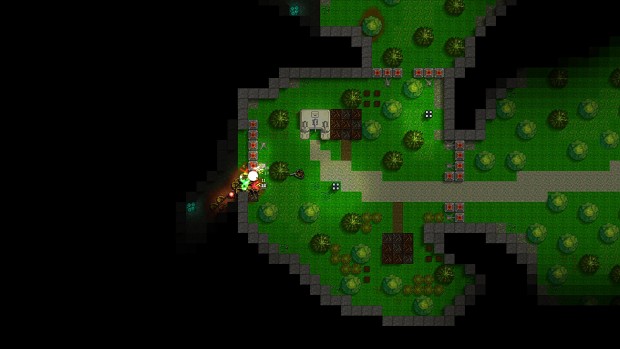 Swarm attacks player base through a cave, with heavy shaman healing on the front line to counter player attacks