This week GR-18 donned a pirate hat and perched the package on its shoulder, setting sail far and beyond the seven seas!

Set all sails, it's time to go full speed ahead to a fun-filled weekend with this extraordinary COMMUNITY! This week GR-18 donned a pirate hat and perched the package on its shoulder, setting sail far and beyond the seven seas! 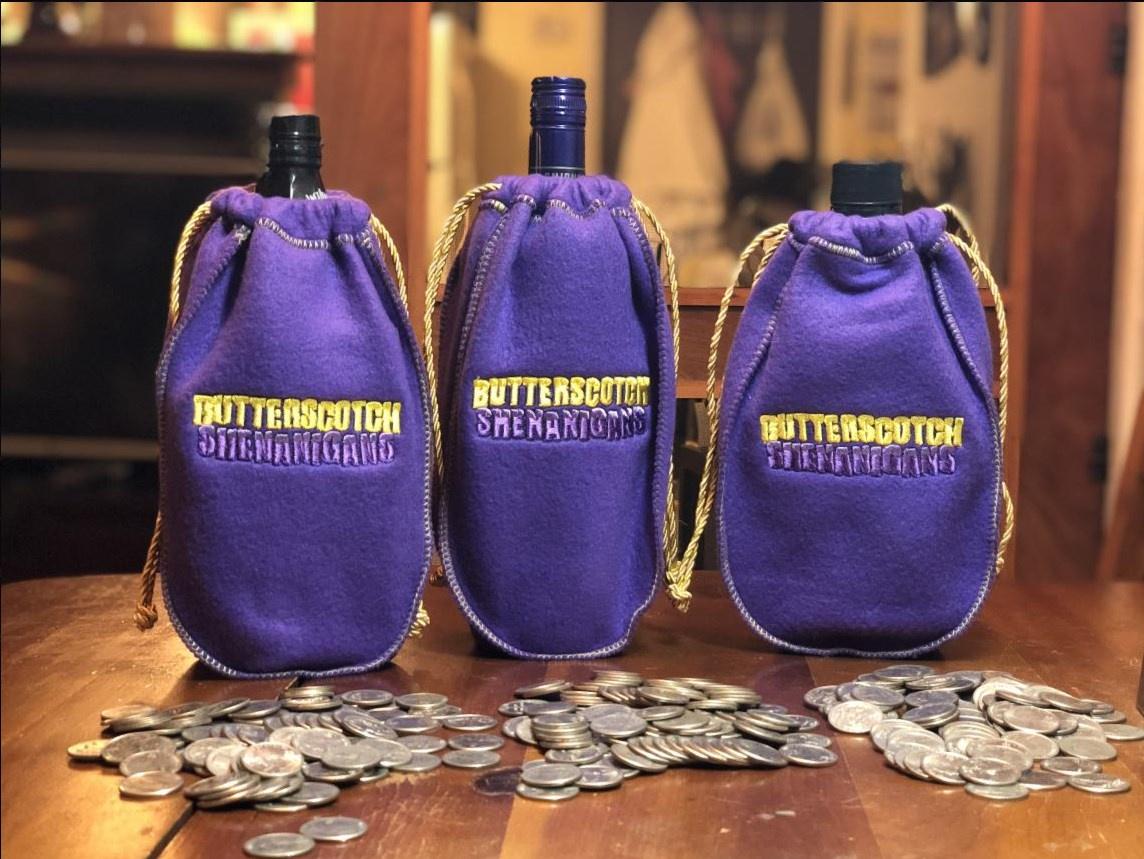 Scalepelexis delivered the GOODS REAL GOOD! The crown royal bags with hundreds of quarters were shipped to the studio to celebrate the 300th podcast episode! How COOL are these custom-made royal bags!

SleekBOI has a special challenge for one and all! A competition to create an awesome level that includes 3 things: platforming, scrubbs, and auto-scrolling. Check out the levelcup event page for full details! 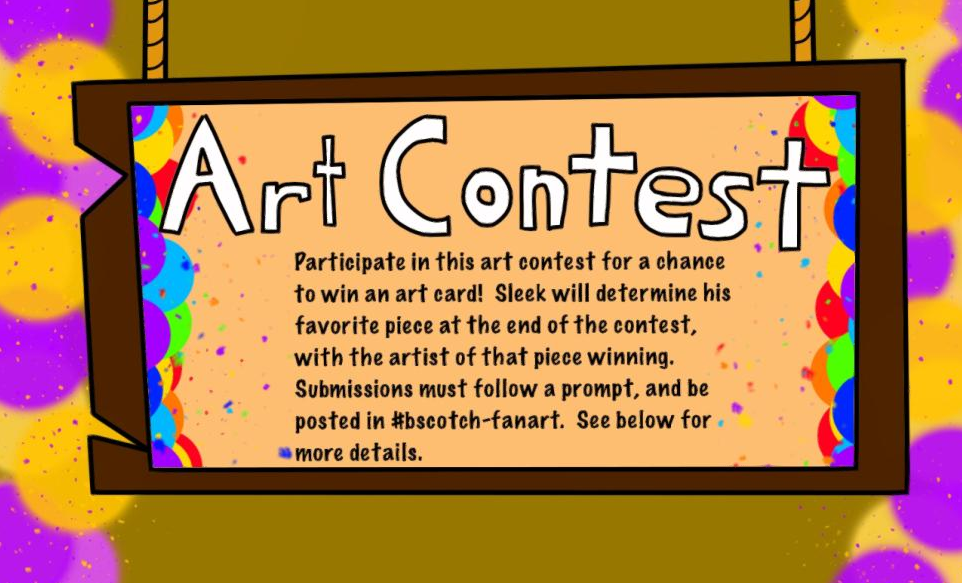 You'll better stretch those arms for the long haul! In addition to the building contest SleekBOI is hosting a Create-a-thon art contest! The theme is GR-18 cooking dinner!

Here are some early entries: 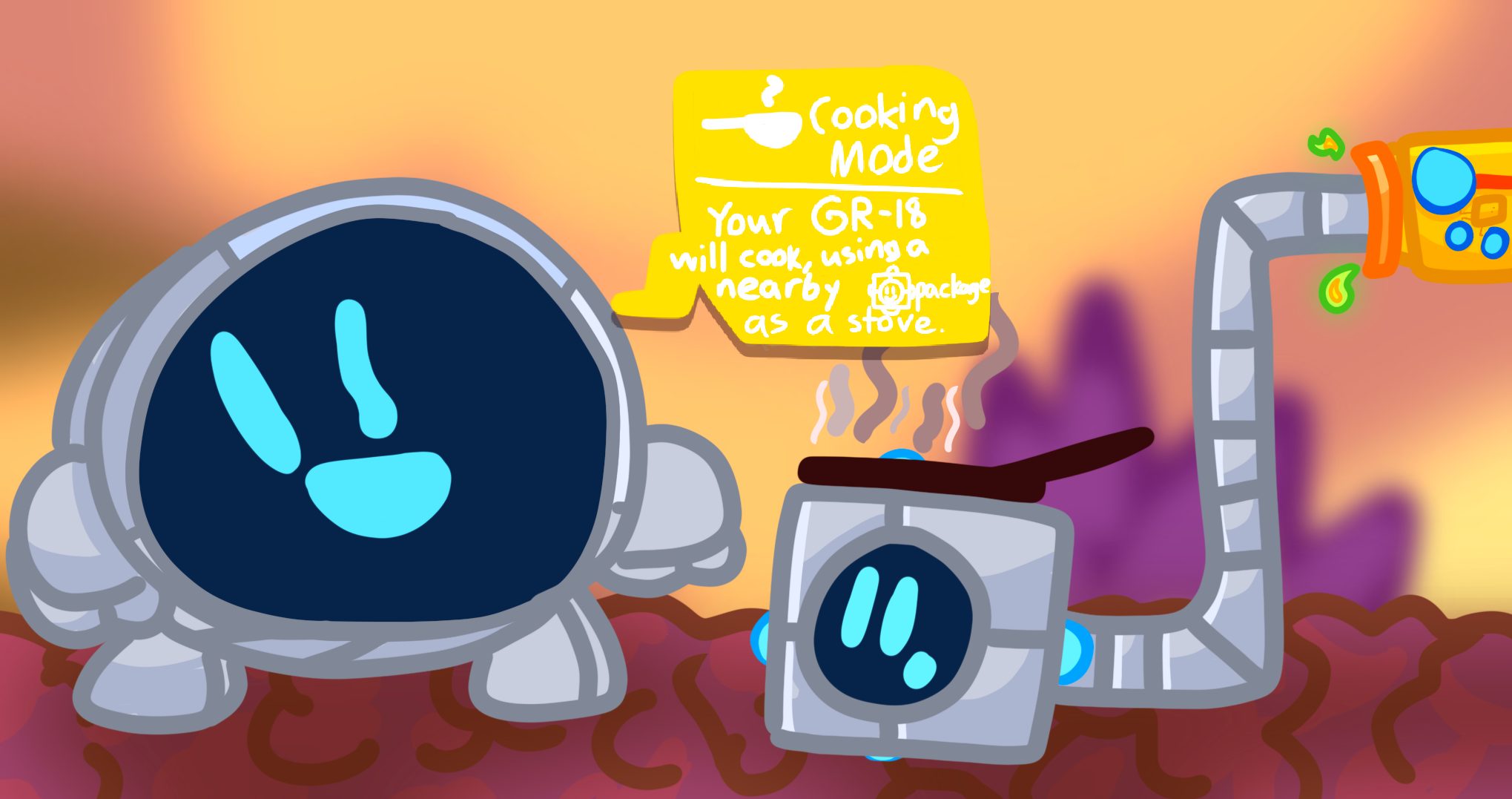 Sabre is hoping you like your steak well done, but has kept back-up options, if necessary! 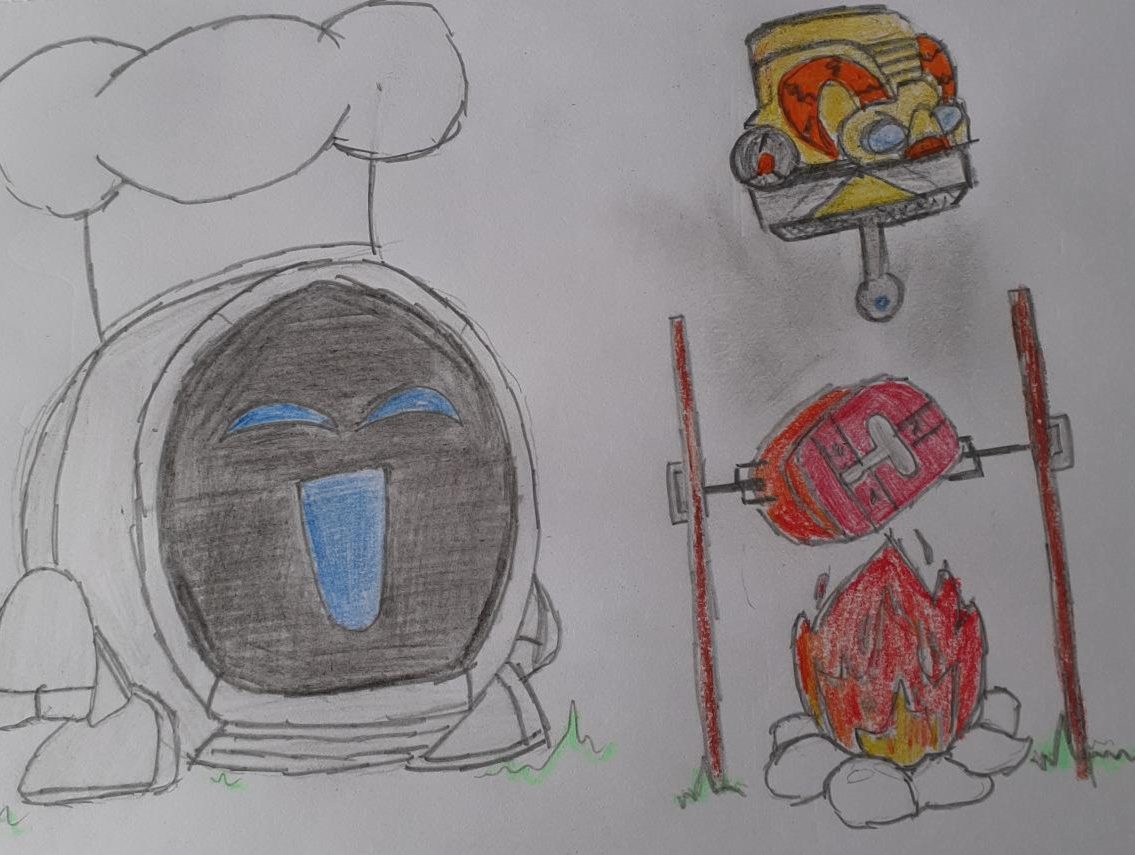 Captain GR-18 gives the order to *"Weigh Anchor and Hoist the Mizzen!"* in Rominski's rousing level Machine Mountain. Will GR-18 and the crew live out their pirate dreams with flying colors? 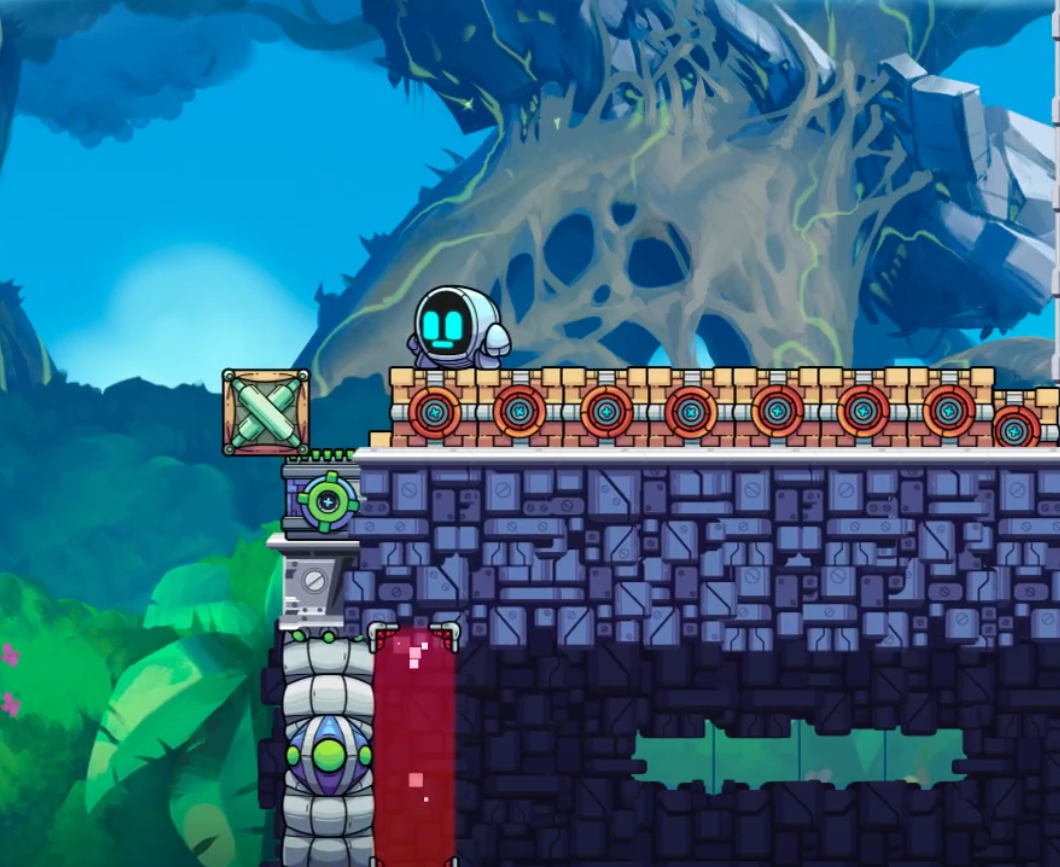 GR-18 has to organize a mutiny to defeat the OLD SALT VACRATS in Dearg Doom's dangerous level Vacrat In The Machine. Will GR-18 succeed in its plan and avoid becoming Shark Bait?

GR-18 has to hurry & wake up from the daze of delicious RUM in ATMunn's intoxicating level Infiltrate The Ocula Ship. Will GR-18 avoid the fate of being marooned by its Shipmates?

GR-18 is on a mission to dismantle the Chase Gun in Azecy's perilous level Ocula Ship: Treasure Package. Will GR-18 survive this adventure to tell the tale?

Fire in the Hole

GR-18 fires the warning shot before plundering the package in Espurrator's gripping level Temple Of Ocula. Will GR-18 see the light of day and get to enjoy this package full of doubloons?