On this entry I compare a few old assets to their current take. :D

I’m spending these days refining the already existing sprites and animations, and drawing concepts to set the mood and atmosphere for the game.

Albeit I had already done two pieces of concept, I was yet to make one specifically for the main character. So I painted one. 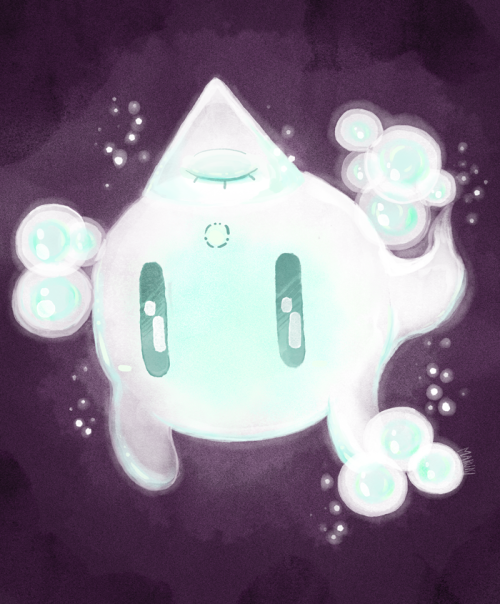 Mission: Find a place to rest, like all the other souls there

As I said in Aftertile’s LD post-mortem, the concept for the ghost at that time was pretty simple. 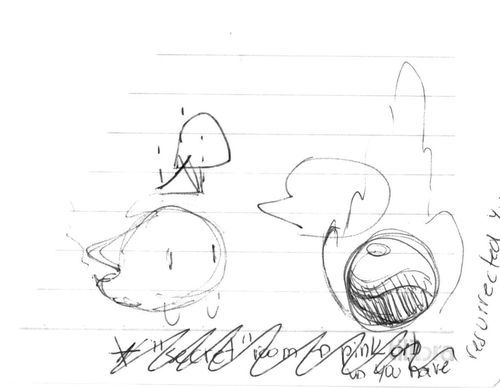 So now I had plenty of freedom to make the ghost as ghosty as I wanted, which resulted in changing the sprite.

The colors in the middle represent his ectoplasm. As written in the design documentation: “the ectoplasm should behave as an inner fluid, almost always moving, to show that the ghost is alive”.

This is how the two designs, old and new, compare in a screenshot with the already existing tiles: 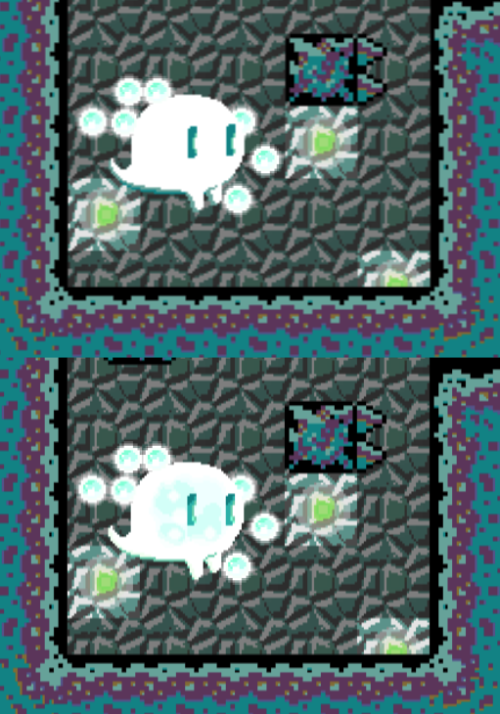 I’ve also made these tiny orbs. They are ectoplasm orbs that will be gathered by the player, and they will be essential for completing the mission. We plan to have them behave as a swarm around Ghosty, but I’m still not sure if I should keep them animated: it might be too distracting.

Finally, I worked a bit more on the entering-walls animation:

This one still needs a bit of work, though. I hope I can finish all the other entering/coming out of walls animations as soon as possible so I can work on new stuff! :D

Any feedback is very welcome! Thanks for reading!

This entry can also be read on Maruki’s tumblr.