Greetings indiedb users! I'm very excited to show you the Afterlife VR game trailer. I'd like to share it with you...Something we're working hard on

Posted by SplitLightStudio on Apr 26th, 2021

Afterlife VR is a deeply immersive horror game. As Adam Bernhard, a young rookie police officer on a night patrol, you receive a call that will change your life forever. 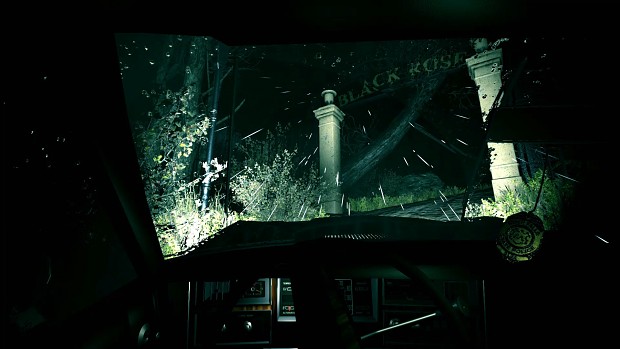 Uncover secrets hidden deep within the Black Rose mental hospital walls, where most of the patients pose a great danger. 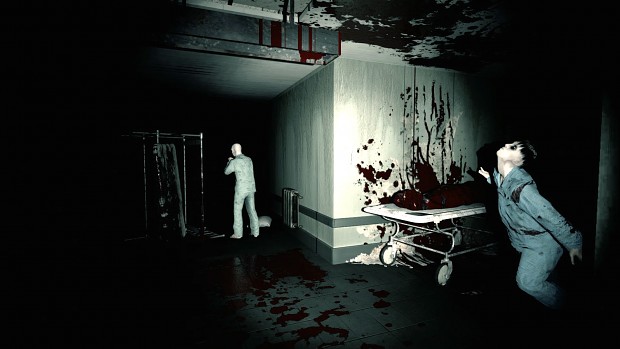 What is really lurking behind the door of a well-known mental facility, where Adam’s younger sister, Allison, was recently sent? Is there any connection between missing patients and hospital workers and the groundbreaking study about the Indigo Children phenomena? 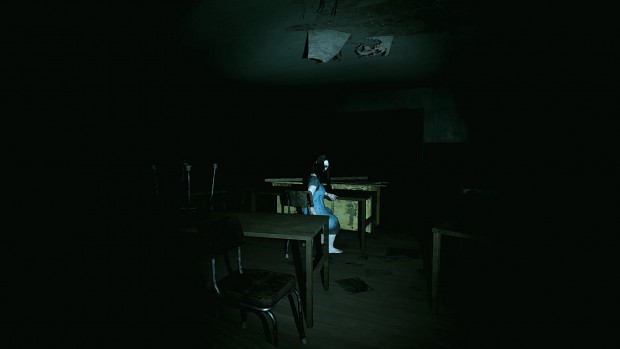 Uncover the secrets hidden deep within the Black Rose mental hospital walls, where most of the patients pose a threat to themselves and to others. Look into the eyes of pure madness intrinsically linked with this place and its history. 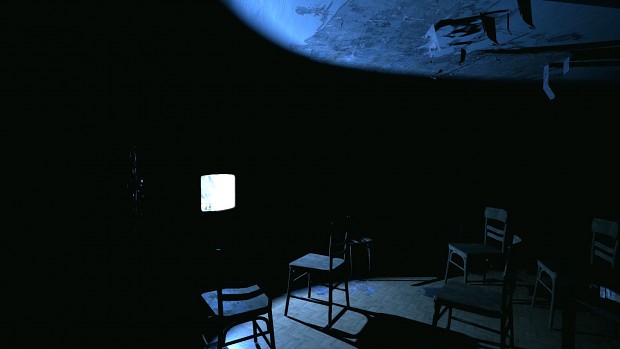 – Immersive first-person horror game built from the ground up for VR
– Blood chilling story that will make you question your own senses
– Innovative puzzle design, taking advantage of both the motion controllers and the protagonist's telekinetic abilities
– Enjoyable and scary encounters with enemies – fight them with your firearm and/or your psychokinetic powers
– Explore the mysterious Black Rose hospital and immerse yourself in its twisted story

We plan to successfully complete development of the game and release it on Steam in the Q4 of this year;)