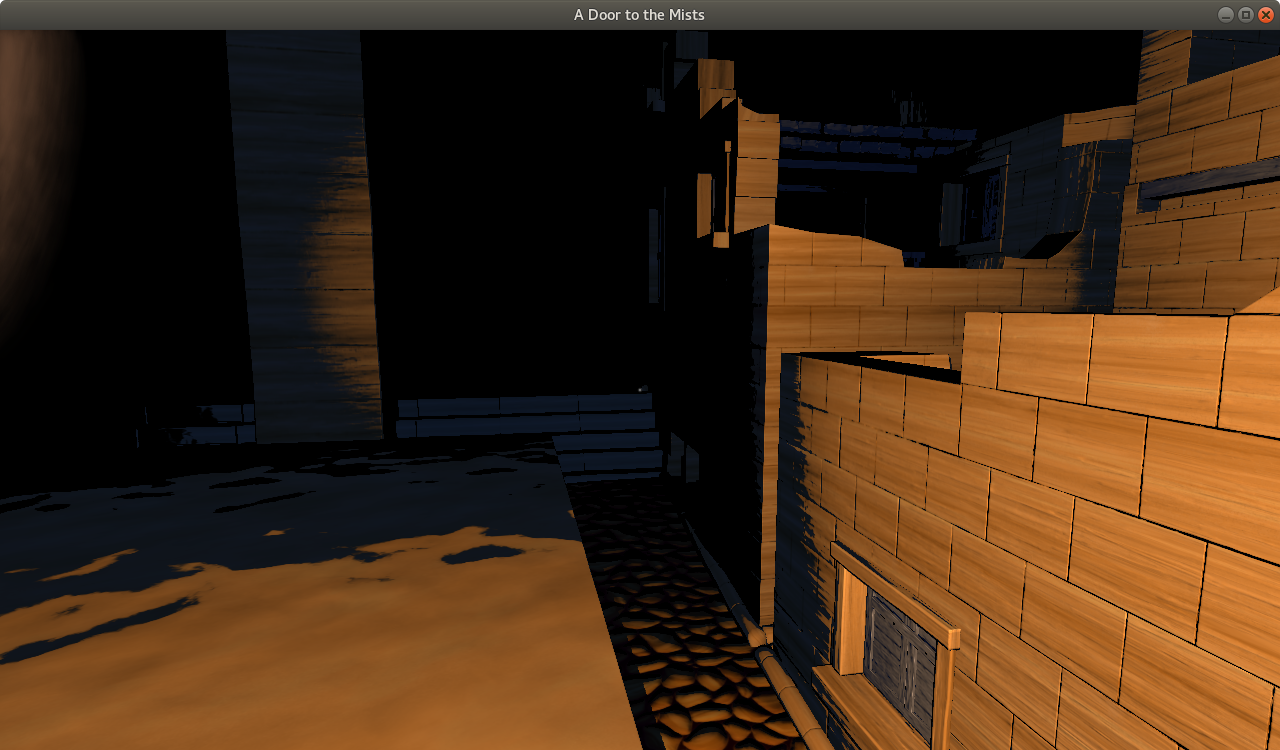 I have several such images to show, so I'll scatter them throughout the post!

The week just past was once again almost entirely given to such aesthetic work, with only one or two other things being done:

To start with, the aesthetic changes shown above.

With my to-do list diminished, as described in last week's post, I returned in the week just past to the aesthetics of the player-light shaders. And indeed, I think that I'm onto something with this version! 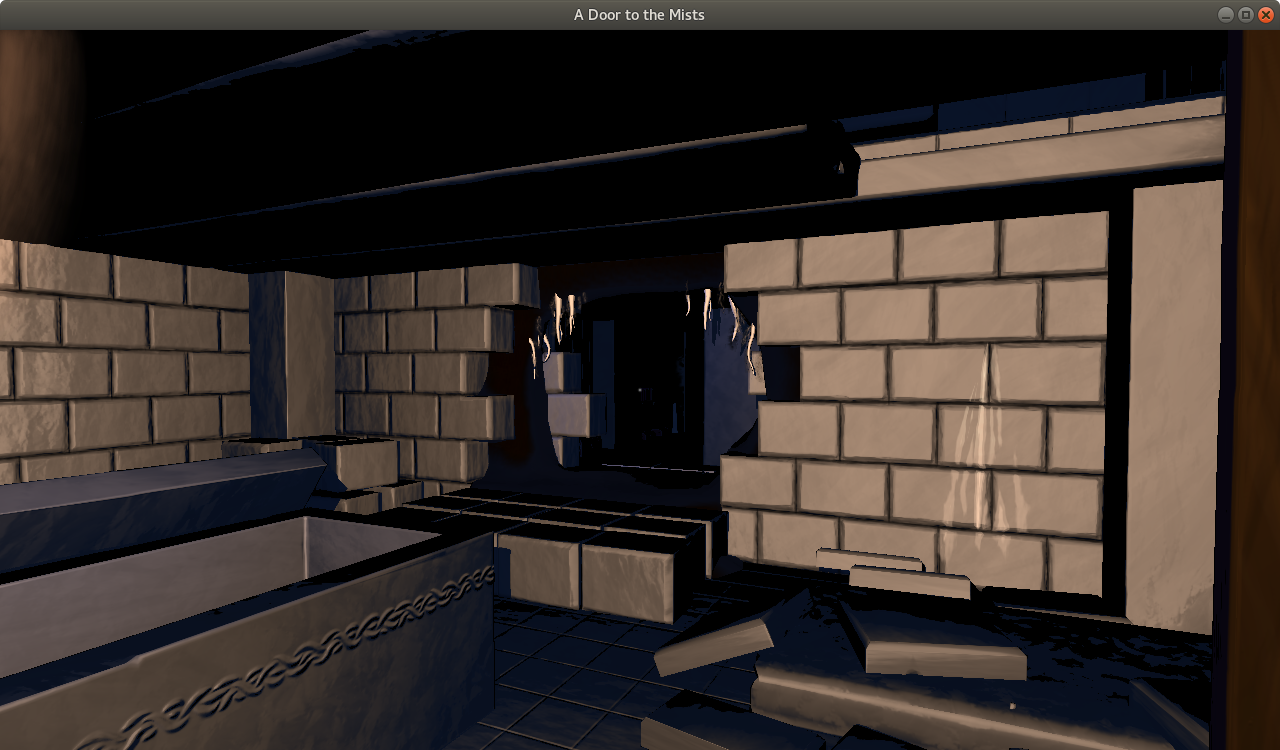 It's very similar to the previous iteration that I showed, but contains a number of tweaks. One is that it handles dark surfaces much better, I feel: the interior of the prologue-pyramid and the dark soil of the barrow-level's "pit" are much more visible now. 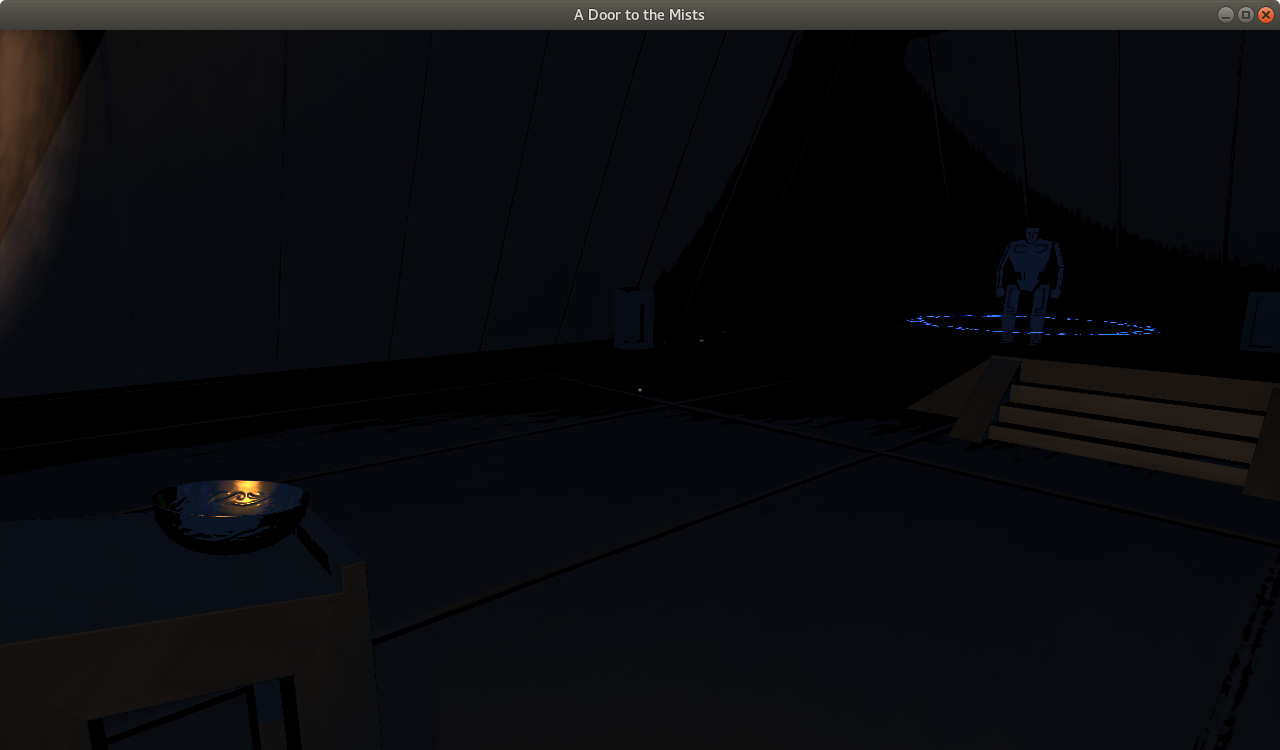 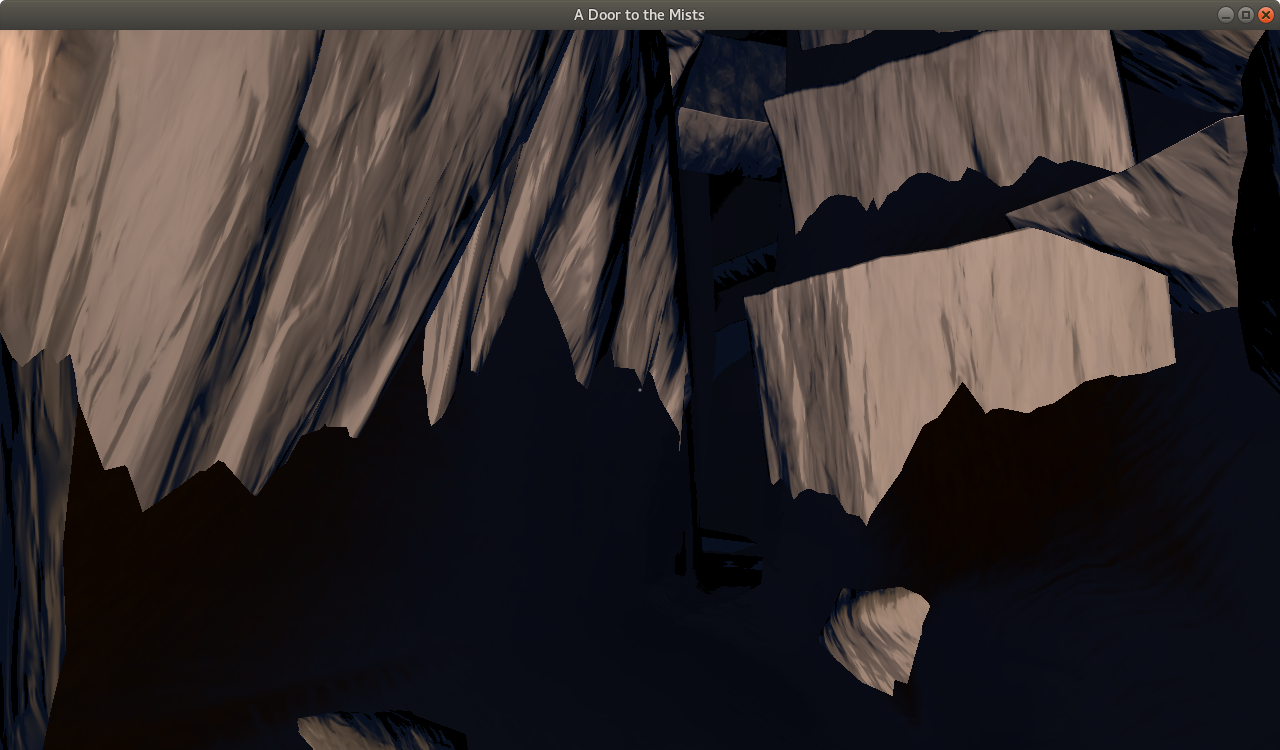 Overall, I'm rather happy with the effect, I do believe! ^_^

With that more or less in place (for one, I have yet to apply these changes to the other player-light shaders), I've moved on to reworking the aesthetics of the sunlight shaders.

I've made some progress, I think: dark surfaces now have a lovely bluish tint that I feel works quite well. 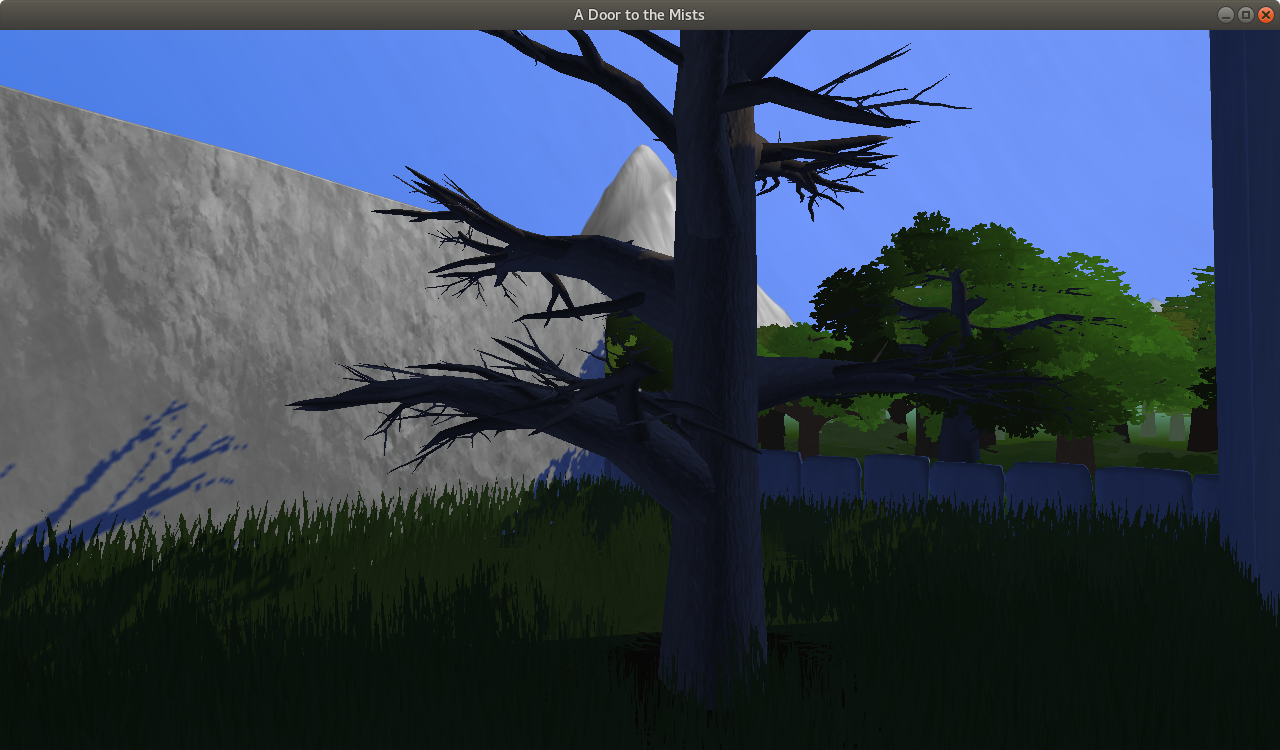 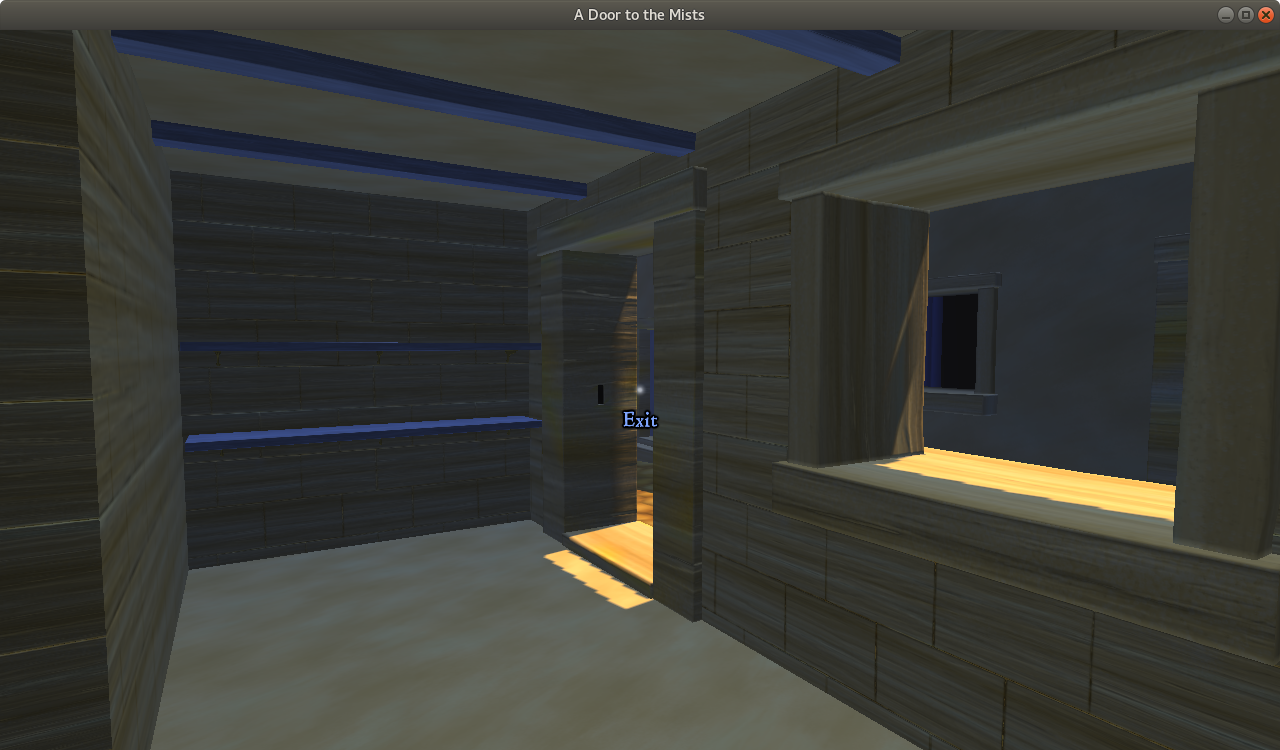 Still, I also feel that it's not yet there: significantly more stylisation is called for, I feel.

There's also the question of stylistic consistency, or at least harmony.

The current sunlight shaders lack the hard thresholding of the player-light shaders, and overall feel quite different.

Conversely, however, a sunlit scene is quite different to a scene lit primarily by lantern-light, so some degree of difference is to be expected...

It's something that I'm still working on. I have at least one idea in mind; we'll see how that goes, and whether any other possibilities come up!

And within the player-light shaders, there's the issue that some scenes have that first lighting threshold be much softer than others--see for example the comparison between the grey stone of the barrow-level and the orange sandstone of the undercity: 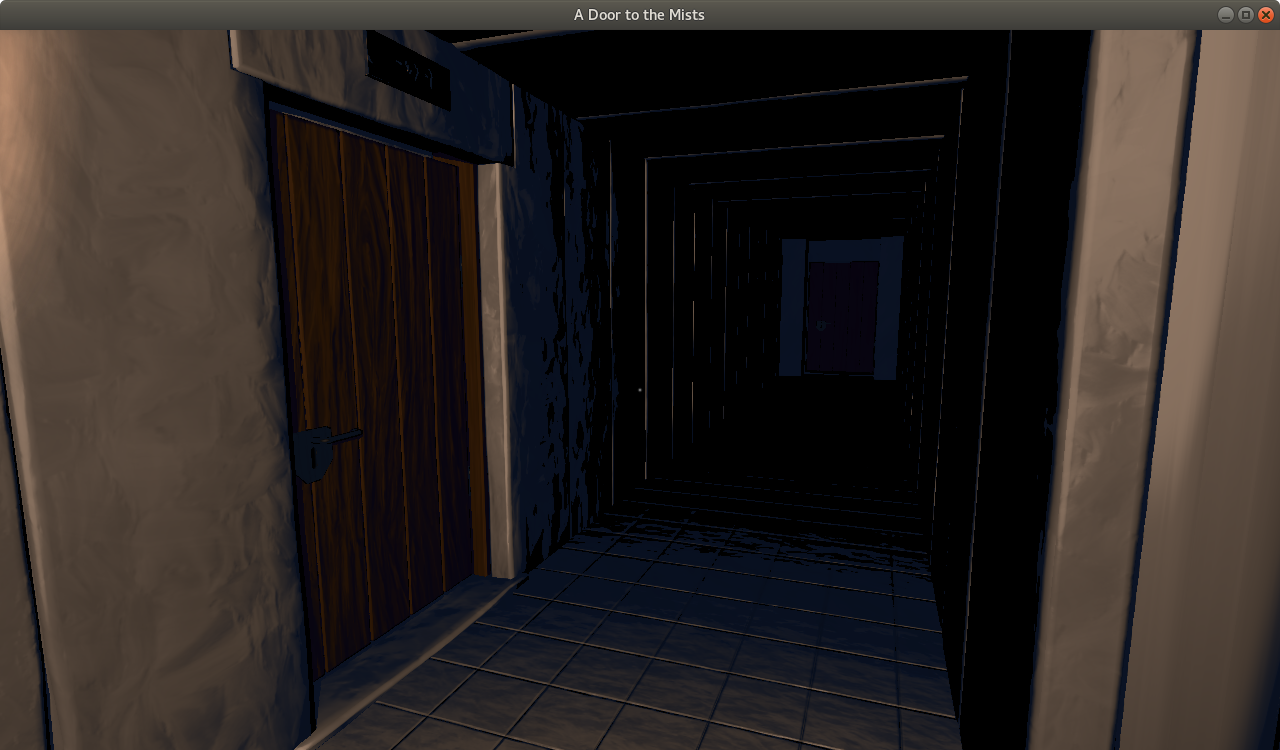 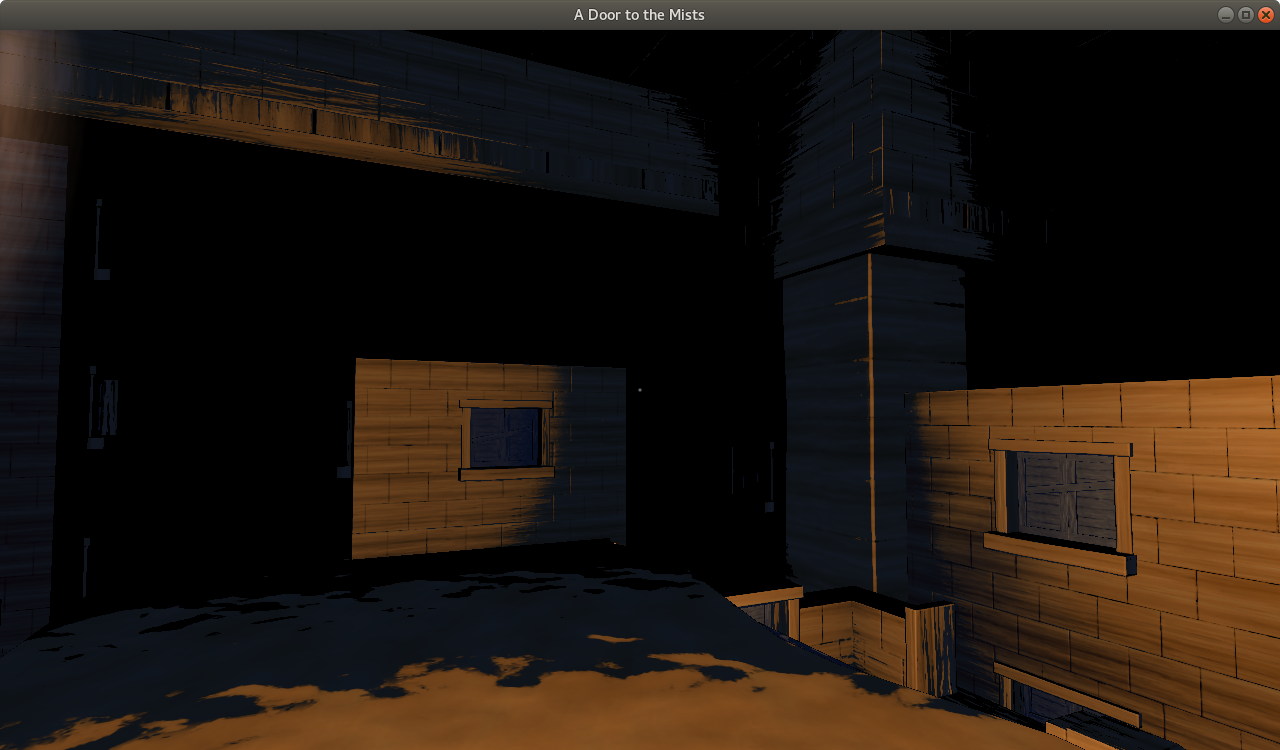 In this, I'm considering just leaving it as-is. I did try blending the colouring a little more in the undercity, but the colours don't mix as nicely as I'd like. Furthermore, with that bright stone I find that I actually prefer the harder edge, while I think that I prefer the softer edging in the softer grey stone.

Of course, if you have feedback or critique on any of this, please do give it! 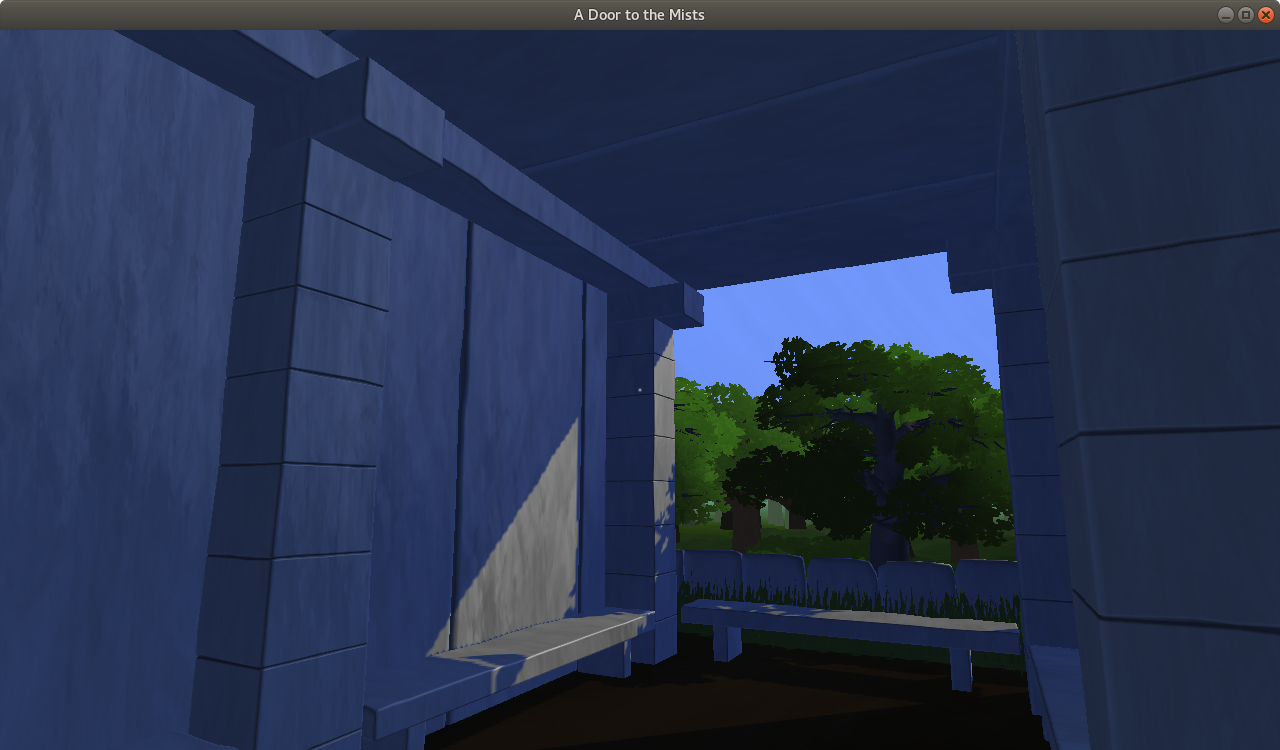 Concomitant with the changes to the player-light shaders, I undid two previous changes: both the pyramid interior and the soil of the barrow-"pit" are less shiny now.

And finally... I began (or rather resumed) my research into indie publishers in the week just past. This is a process that's still somewhat at it's start: I've put together a list, divided according how likely a fit a given publisher seems to be, as well as other points.

I haven't yet begun reaching out: I might only do that once the aesthetic issue is settled, at the least. I'm also considering first putting out a new version of the demo, which would likely include the aesthetic changes.

(Plus I think that I have at least one publisher that I discovered subsequently, and that I thus have yet to look into.)