Each torpedo is almost a tiny airship by itself, with a steam-driven propeller and a Suspendium chamber. And on impact, its explosive payload is so great as to punch even through the strongest armour. 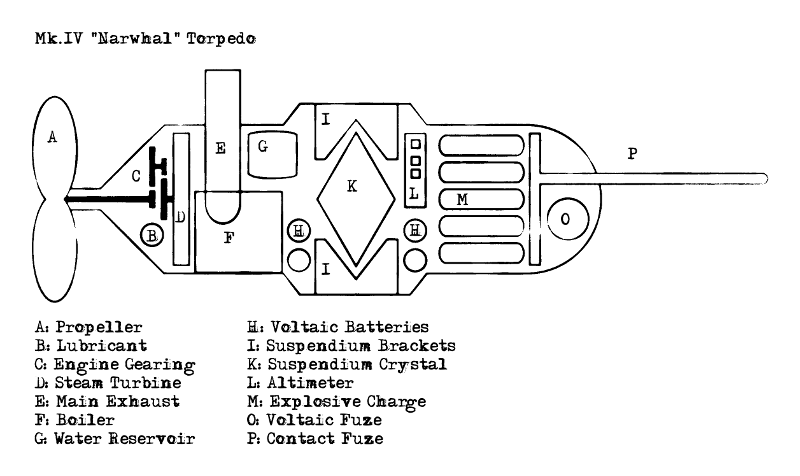 Airships v8.2 will add a new weapon to your arsenal: aerial torpedoes. Each torpedo is almost a tiny airship by itself, with a steam-driven propeller and a Suspendium chamber. And on impact, its explosive payload is so great as to punch even through the strongest armour.

Of course, for reasons of balance, this means they have a number of disadvantages too: a slow firing rate and a very narrow fire arc. And compared to cannonballs - that do their damage by slamming into stuff really fast - torpedoes have a very leisurely pace. Nor do they have a guidance system, so if you move out of their way, they will fly past and harmlessly explode in midair. This makes them mostly suitable for action against buildings, landships, and large, slow airships. 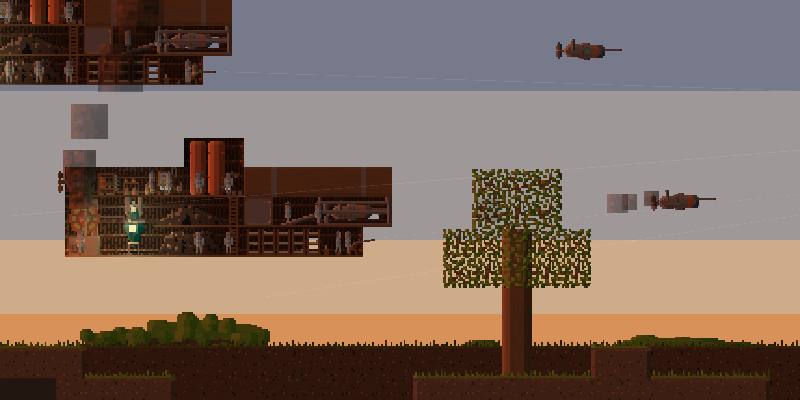 There is one more limitation. While developing this new weapon, I realized that most of its disadvantages would be negated if you fired them from very close, giving your opponent no time to dodge.

But usefully, real-world naval torpedoes have a minimum range. They are inert immediately after firing, and only arm themselves after a little while, to make sure they don’t accidentally get triggered by the ship that fired them. (If you've watched The Hunt for Red October, you know this.) Adding a minimum range to the aerial torpedoes makes them more like their real-life counterpart, and also makes them more balanced. 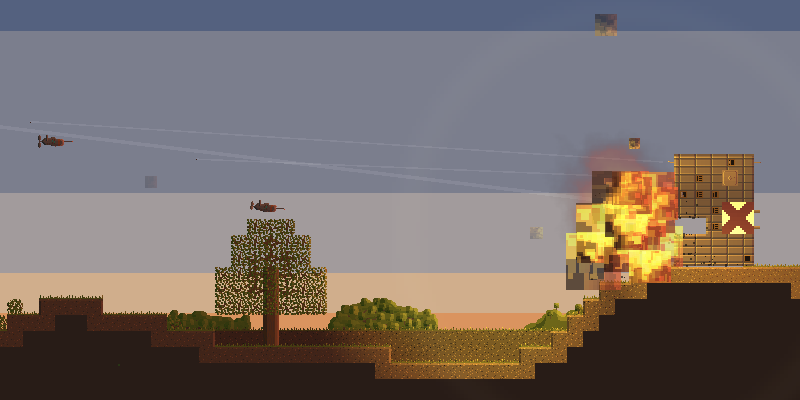 If you want to use them in strategic conquest mode, pick the mullet (six-pointed star) charge for your coat of arms. An early boost to your ability to take down defensive buildings.

Finally, let me round off this post by writing about some fun torpedo facts: 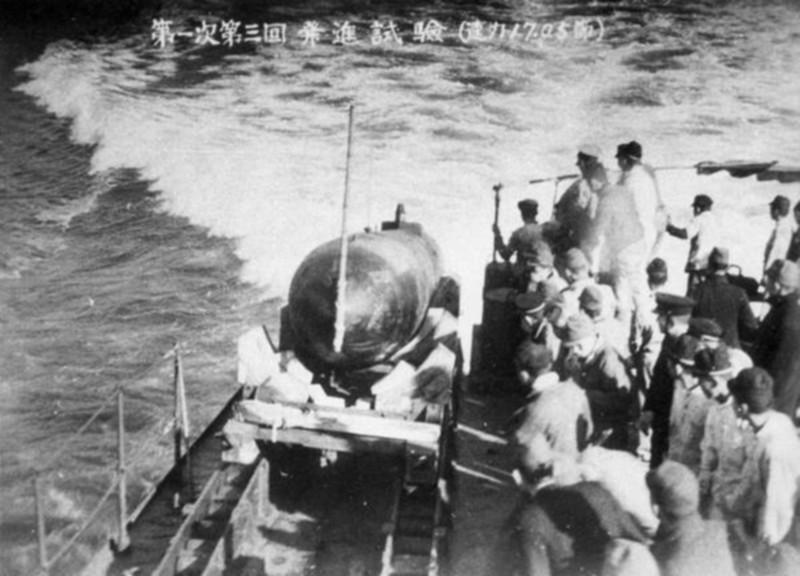 If this looks a bit like a funeral at sea, that’s because it pretty much is.

Anyway, version 8.2 is currently in beta, and barring any surprises, should be out this weekend.