New version of the game is available. This is the list of improvements in this update: 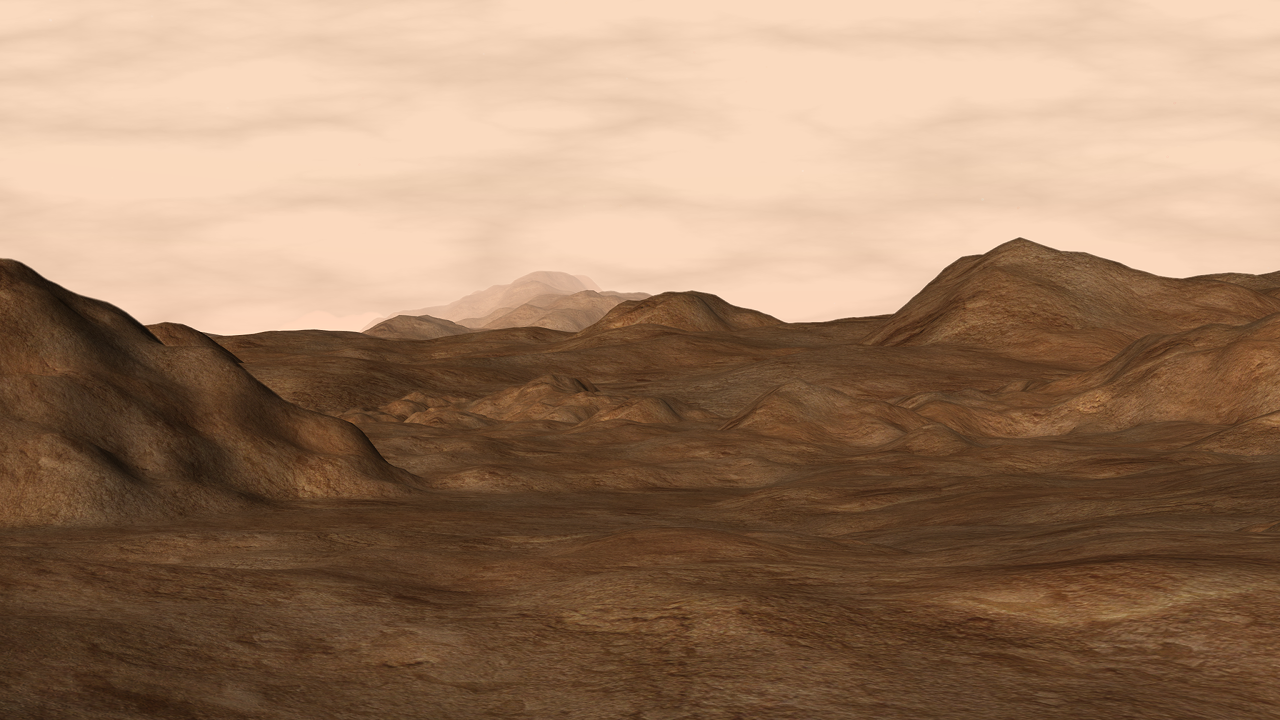