Just Gameware publishes a sort of expansion to Advanced Invaders! Binary Void is a full PC/mobile tutorial game project derived from Advanced Invaders game. Nearly everything that Advanced Invaders offers you can now learn how to make in Unity, with the help of this in-detail explained tutorial. Project is available at:

Binary Void comes with various assets, which include 6800 lines of organized and commented C# code, and a 90-page PDF walkthrough that explains all the assets in the project, with emphasis on code. It is presented by a long time gamer and game designer so the tone in which the code comments and PDF walkthrough are written should be more approachable and friendly to common gaming folk. Project is also ready to be built into a full game for both PC and mobile, so you can play it from title to intro, all the way to outro.

Just like Advanced Invaders, Binary Void is a classic 2D arcade with the same gameplay, but simplified straight-to-the-point structure. It may look like a simple 2D arcade game but it actually features and explains a lot of elements useful for wide variety of games as well as that general structure that often accompany games of whatever genre (such as saving stuff in files, tweaking options, rebinding controls within the game, etc.).

The overall aim of Binary Void is that anyone with the basic knowledge in Unity editor, object-based coding and gaming, should be more-or-less ready to make full games in Unity after studying it.

Get on squeezing this tutorial of all knowledge that it offers today and start making some Unity games! 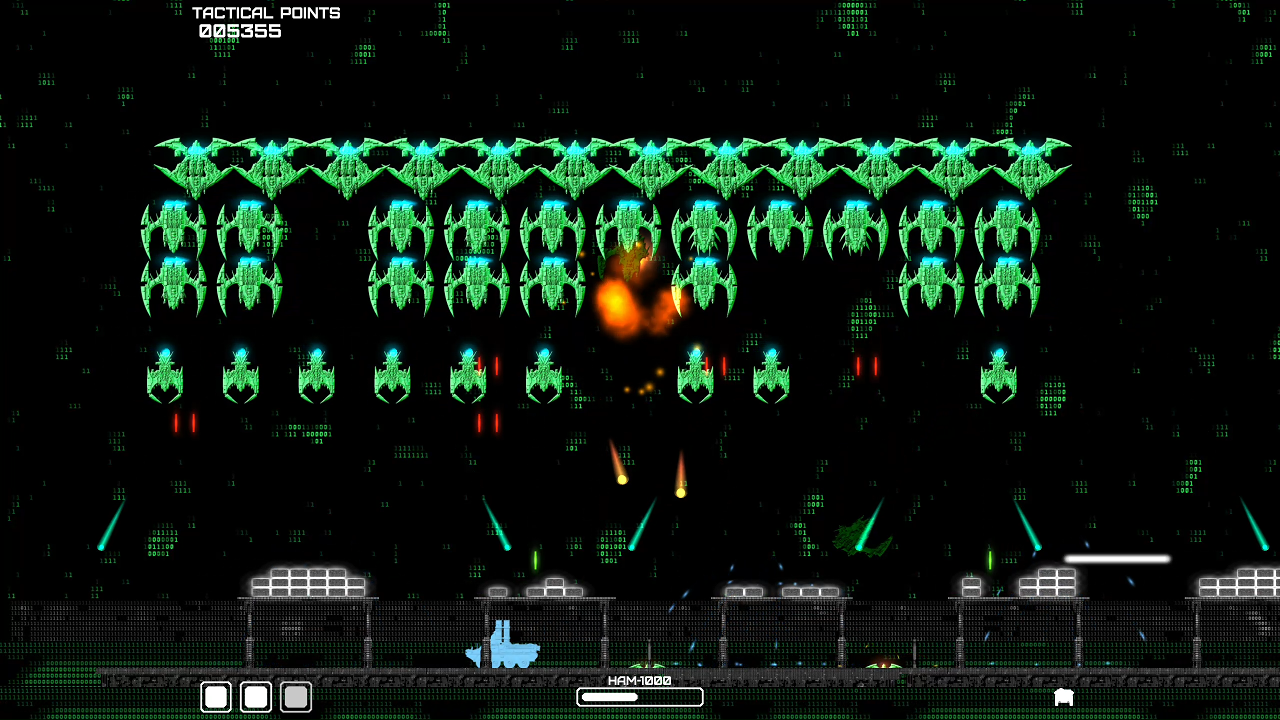 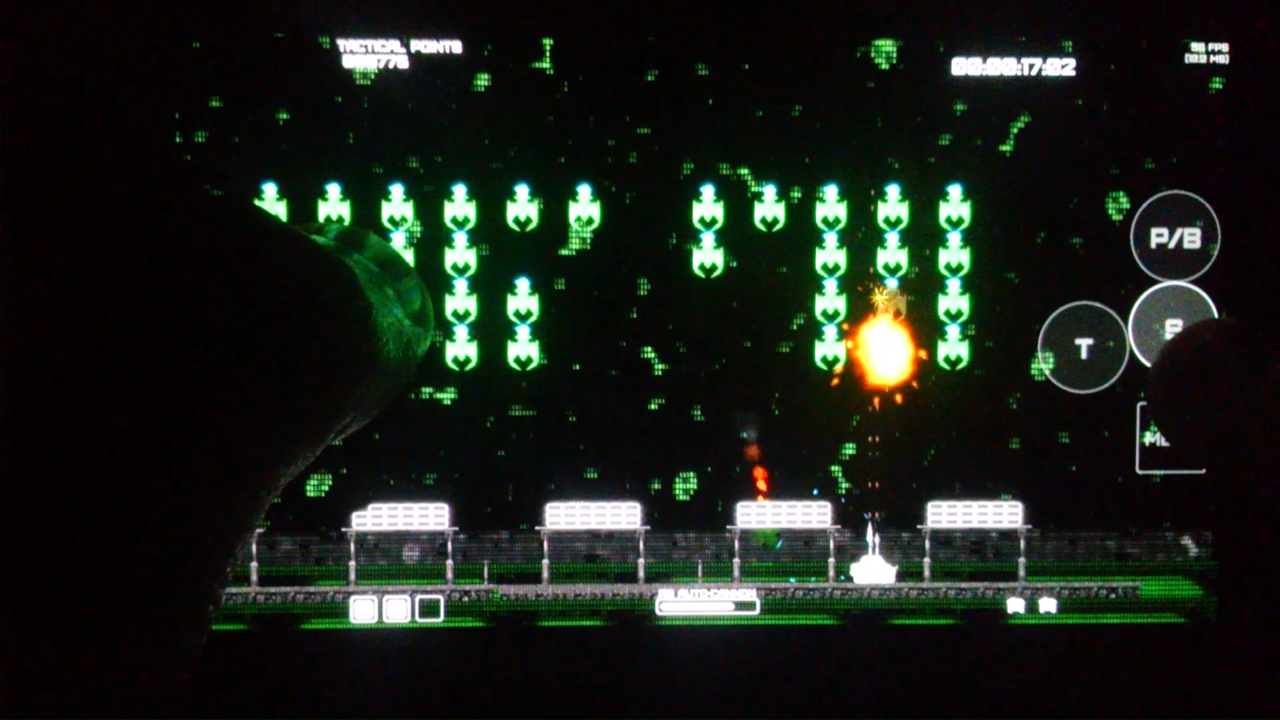