On December 7th the browser-based sci-fi strategy game AD2460 will change its business model from subscription based to "free-to-play", but still without any elements of pay-to-win.

Posted by AdmiralChairman on Dec 7th, 2015 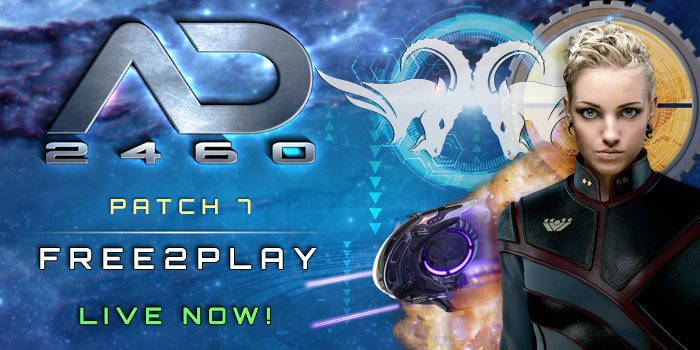 AD2460 has, since it's initial launch in December 2014, steadily been expanded with more content and functionality. This has been well-received by the user-base, and further additions are already planned for the game. As a subscription-based game, AD2460 has not had the anticipated user growth needed for an entertaining MMO. Fifth Season is now launching 'Patch 7', which will add a lot of new content to the game, but most importantly, it turns the game into a free-to-play game. 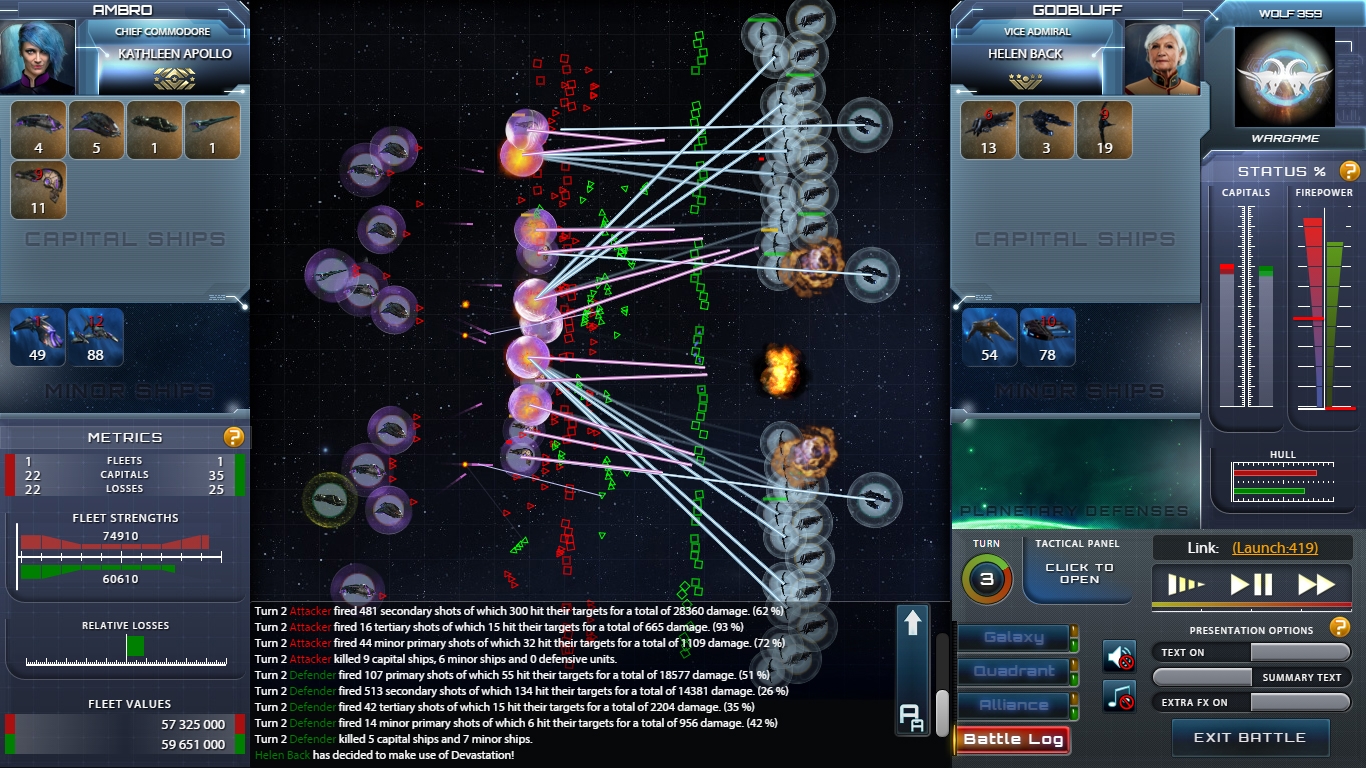 Fifth Season has always been very clear in their stance against "pay-to-win" so even though the game now goes “free-to-play” it will have no elements of “pay-to-win”. The elements one can spend money on will all be based around added fun and customization. Such features include facial and graphical commander elements, placing bounties on your opponents and "War-Games" where you can challenge opponents for practice or fun without risking losing your fleets. It is anticipated that all of these features will be expanded upon throughout future patches as well. 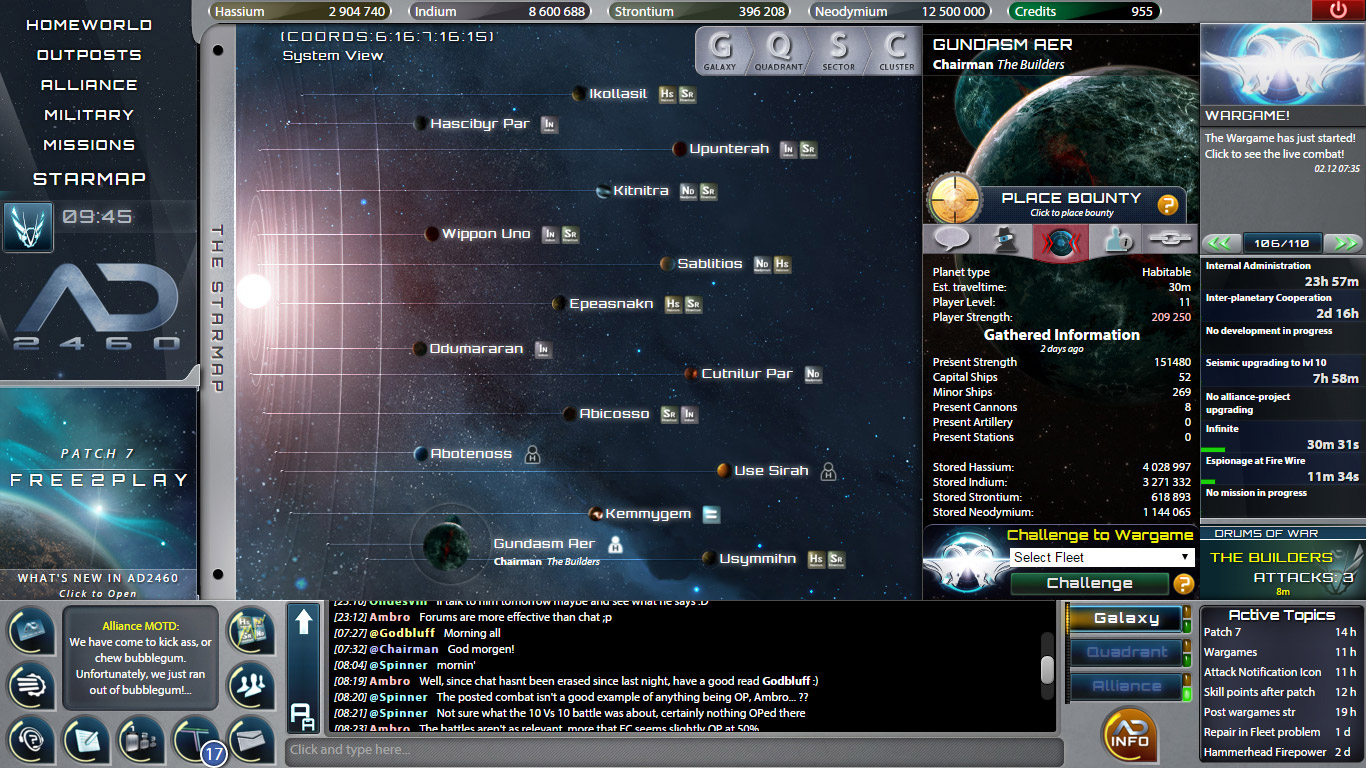 Along with the patch itself, the main signup page for the game has undergone a complete overhaul, making it a lot easier for new players to get a good overview of what AD2460 is all about before signing up.

To play the game go to:

Fifth Season also practically invented the sci-fi web-strategy genre when it launched the hugely popular Planetarion in 2001. At its height, it had about 180.000 players, which for its time was a massive amount for any web-game Most other games in the genre out there, are direct descendants of that particular game. 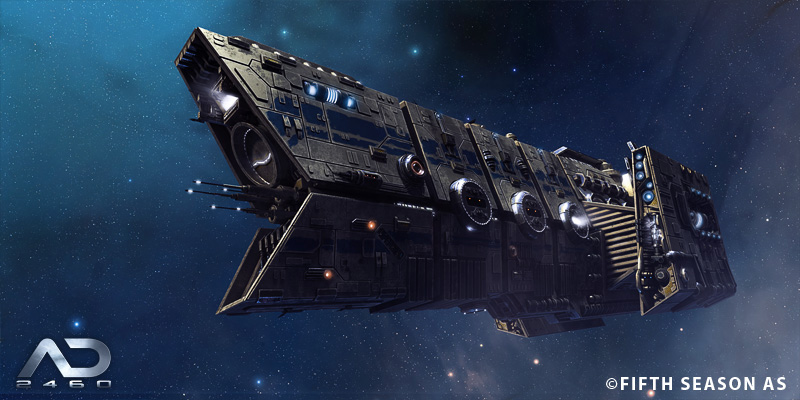 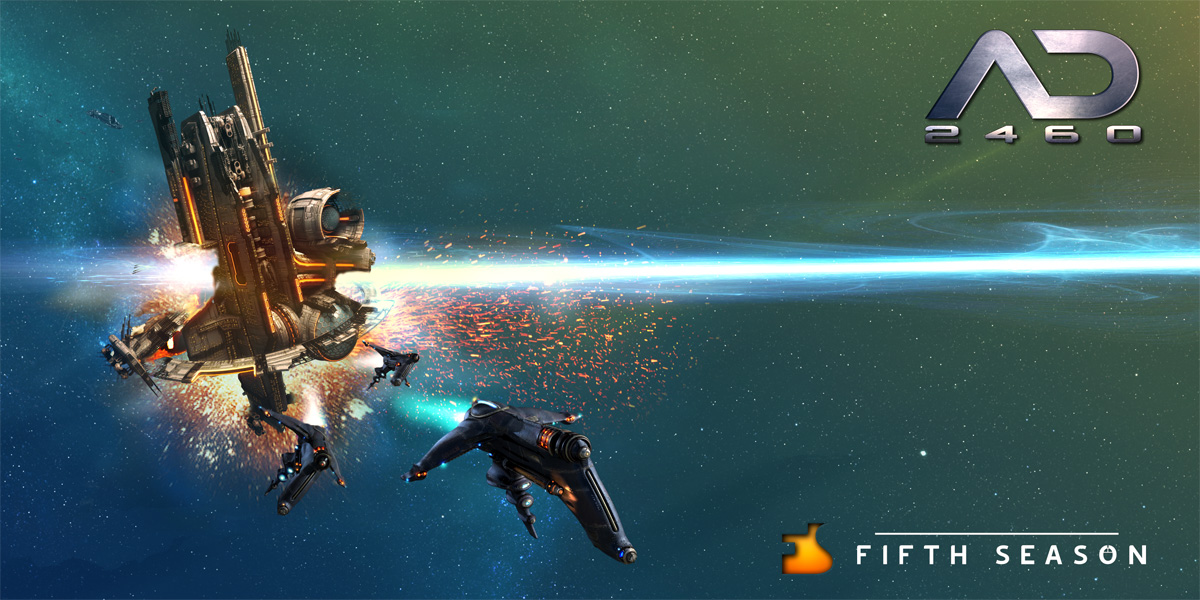 Fifth Season is located in Oslo, Norway and has been creating and running online games for over a decade. The company's current running-game, ManagerLeague, an online football management game, is currently celebrating 10 years online, and still going strong!